"This is all so unnecessary."

Just a couple of weeks before the County Down championship kicks off, the league needed to be decided between Burren and current All-Ireland champions Kilcoo.

In what was a fairly lacklustre affair that saw the reigning champs struggle for scores, it suddenly burst into life with ten minutes left on the clock, but for all of the wrong reasons.

END_OF_DOCUMENT_TOKEN_TO_BE_REPLACED

The footage from Down TV shows a mass brawl break out between the two teams, with one Burren player left on the ground, and just as things started to calm down and altercation involving last year's goal-scoring hero Jerome Johnston, saw the whole thing escalate further. 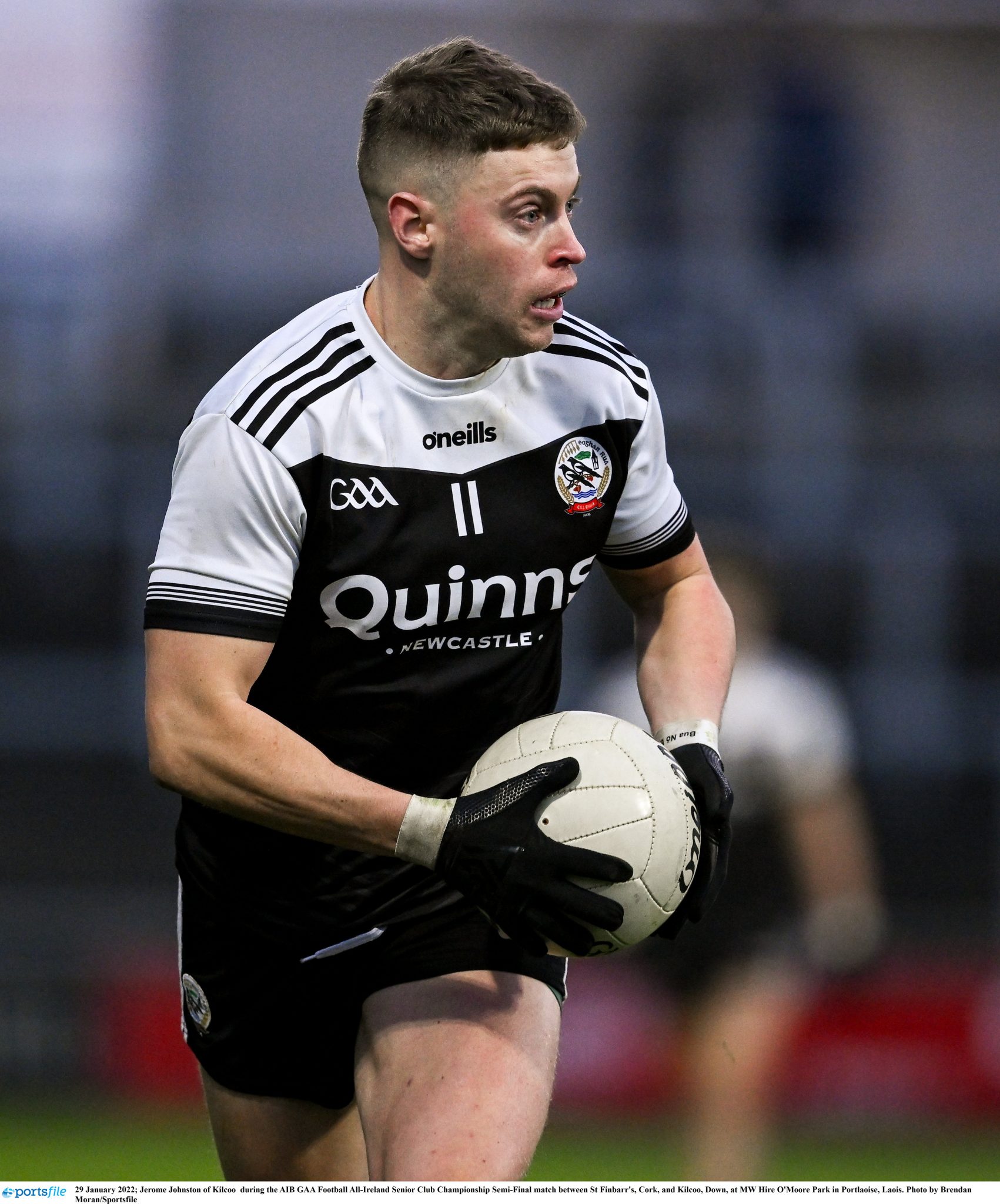 The commentators had a difficult time following all of the chaos and even remarked that the game could be called off.

"Jerome Johnston has raised a hand at Ronan McGrath... we may have to move our notebooks here soon, because they're gravitating towards us on the sideline.

"It's really all kicking off here in the last few minutes and this is still so unnecessary, the thing had settled down and it didn't need to go again.

"Just to our left there are three Burren men and Kilcoo men engaged in close combat. To our right they're trying to lead each other away.

"The match officials are keeping a close eye from a distance on what's happening. There's Burren men getting treated, there's photographers scattered to make sure they don't get involved.

"This game is going to get abandoned." 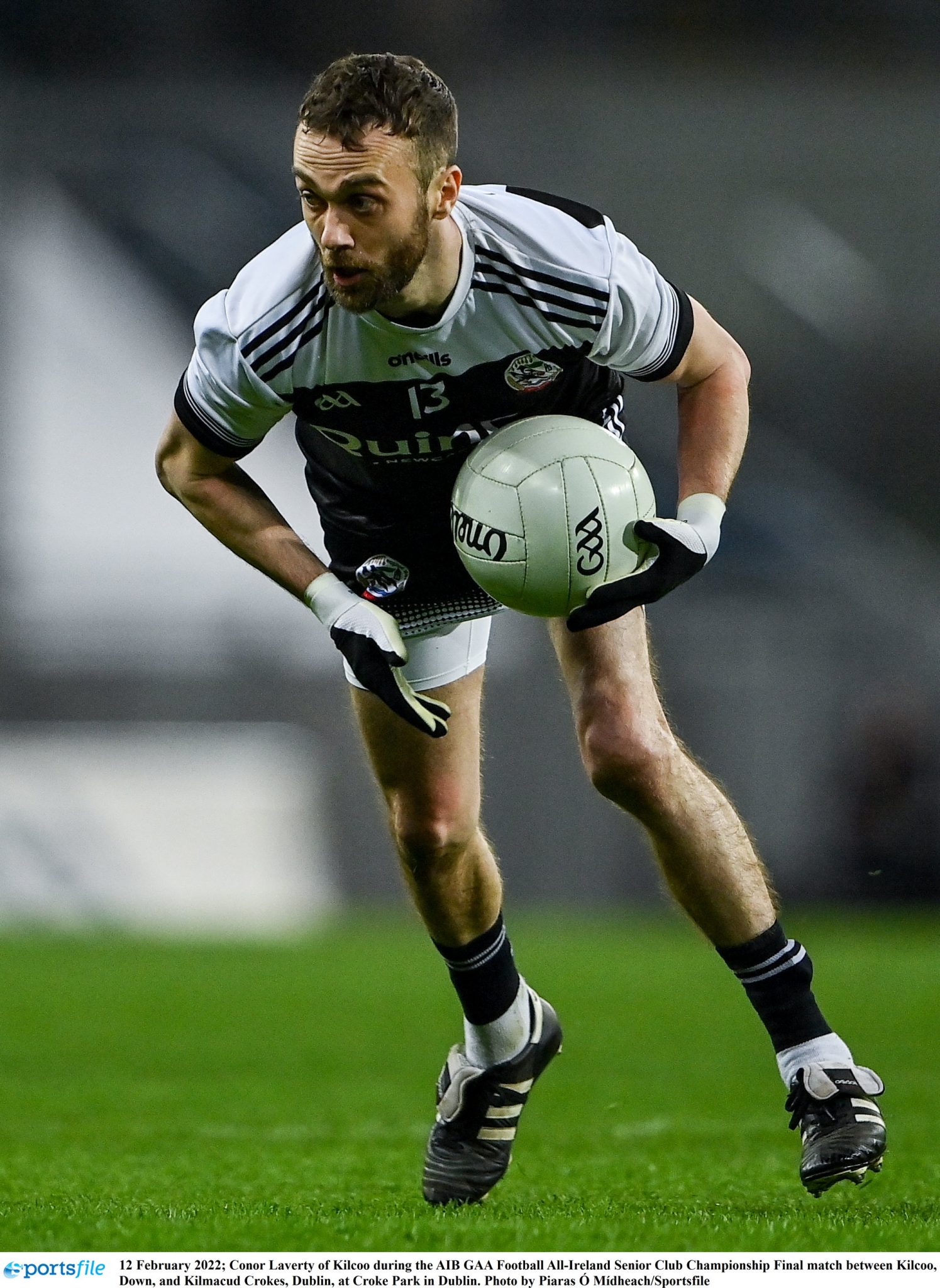 END_OF_DOCUMENT_TOKEN_TO_BE_REPLACED

Kilcoo’s Jerome and Ryan Johnston had only come off the bench and were sent off along with Sean Og McCusker, while Burren’s trio of Odhran Murdock, Danny and Ryan Magill also saw red, which meant the game finished 12-a-side.

In the end Burren were the deserving victors and crowned the Down League One champions, and Kilcoo will be looking to quickly dust themselves off in preparation for their opening championship game against Clonduff.


popular
Shane Lowry on his Tuesday duels with Rory McIlroy at The Bear's Club
Gary Neville confirms he will work for Qatar's beIN Sports during World Cup
Ex-Anthony Joshua opponent hopes Chris Eubank Jr gets brain damage
Predicting the 31 biggest knock-out championship games around Ireland this weekend
Two Man United players led a furious half-time inquest into Manchester derby performance
QUIZ: Name the 2018 World Cup Goalscorers
Richard Dunne slams Man United for pandering to Ronaldo during games
You may also like
5 days ago
"It’s basically like a mix between rugby and soccer" - Paul Mescal attempts to explain Gaelic football on American TV show
1 week ago
For the first time since 2005 Donegal will not be able to call on Neil McGee
1 week ago
Wexford GAA propose introduction of lifetime bans for referee abuse
1 week ago
The return of Paul Mannion and Jack McCaffrey proves that Pat Spillane is wrong about split season
1 week ago
Cavan and Mayo club championship games live on TV this weekend
2 weeks ago
All-Ireland final date set to be moved yet again as GAA reshuffle the calendar
Next Page