Former Kerry star, Aidan O'Mahony, still believes that this weekend's clash between Kerry and Dublin, is the biggest game in the sport at the moment.

In recent years, Dublin were seen as this invincible force, but Kerry always managed to at least dent the armour, and were therefore the best hope to beat them. 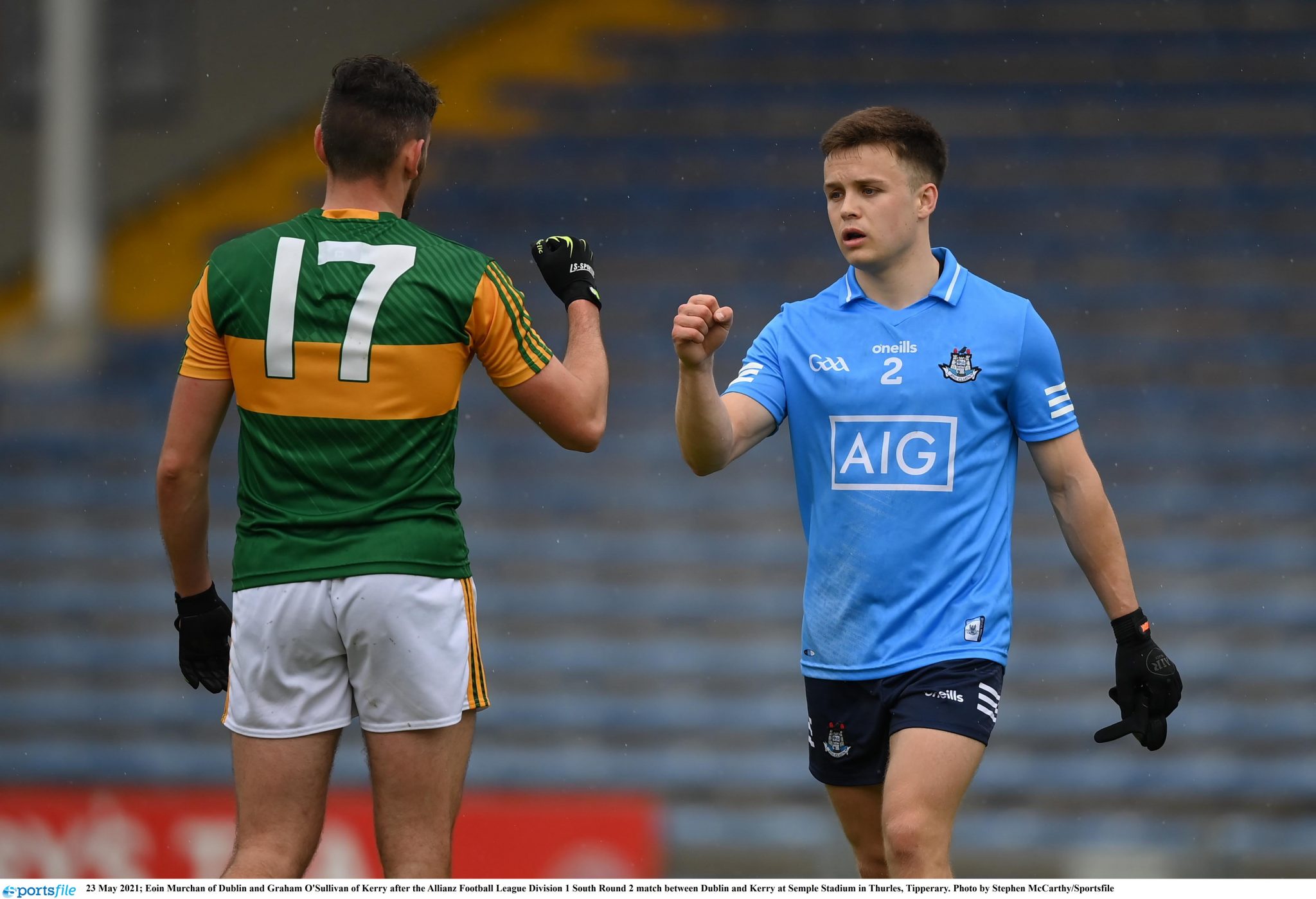 END_OF_DOCUMENT_TOKEN_TO_BE_REPLACED

Obviously that is not what transpired, and the current landscape is very different as the Dubs make their way down to Tralee this Saturday night.

The Kingdom are coming off a disappointing draw against Kildare, but Dublin were dismantled by an exciting Armagh team in Croke Park last week, leaving many doubting their credentials as All-Ireland contenders this year, which is just madness to think considering how dominant they had been.

Jack O'Connor is back at the helm for Kerry, a man that O'Mahony got to know very well as player during his previous stints in charge. 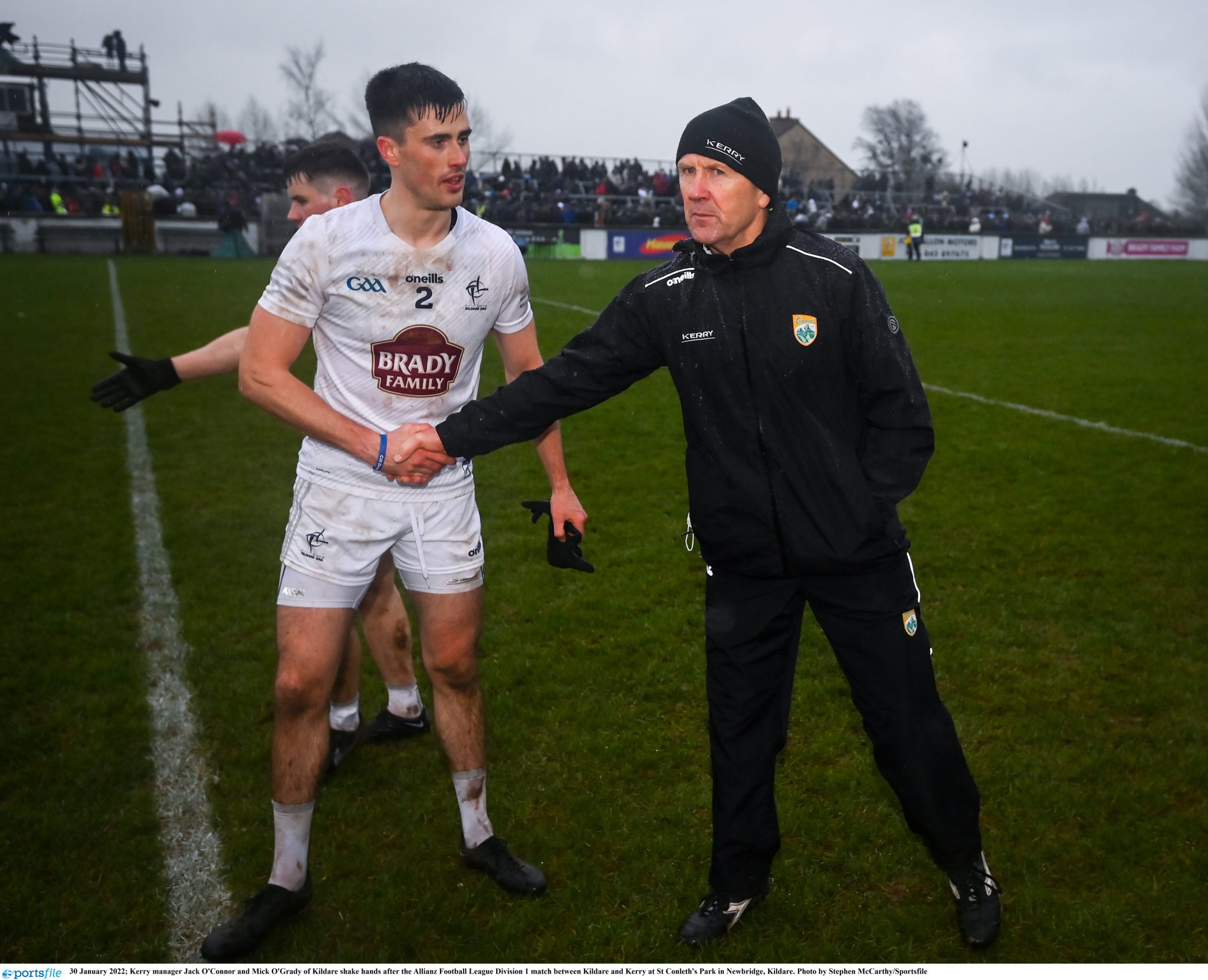 "The biggest thing for Jack this year is to unearth new players and grinding out games.  I don’t think he’ll be too worried at the moment," said O'Mahony to Paddy Power.

END_OF_DOCUMENT_TOKEN_TO_BE_REPLACED

"It’s a bit unusual that Dublin aren’t coming down as All Ireland champions this weekend and having lost to Armagh, there’s a lot of pressure on them as well.

"The worrying thing for Dublin is some of their main players aren’t back – the likes of Conor O’Callaghan, Johnny Cooper, McCarthy, Fitzsimons, Paddy Small. 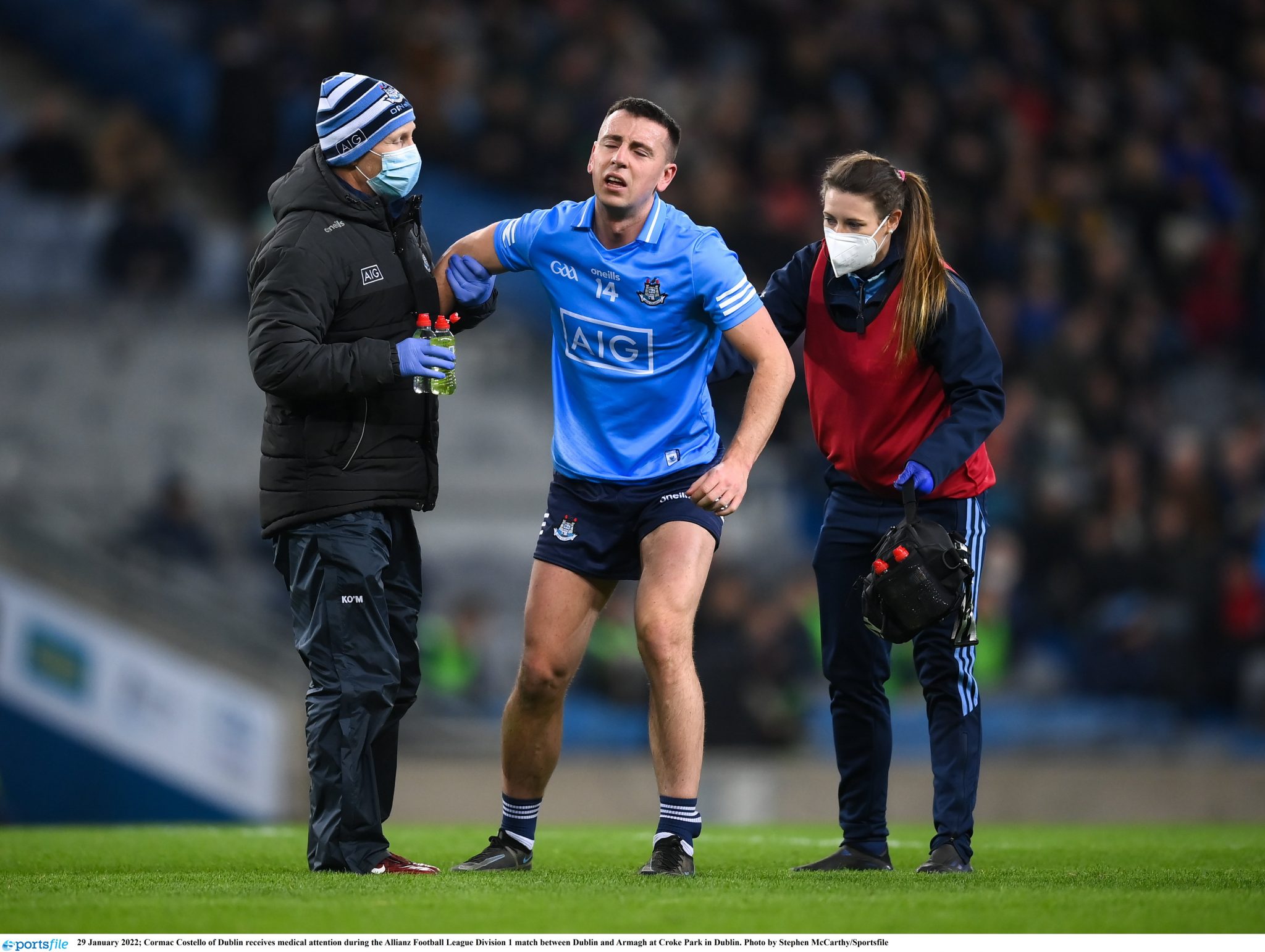 "It is still the biggest game in GAA when Dublin and Kerry meet. Tickets were sold out within two days. Kerry always felt, whatever happens, Dublin can’t beat you at home. Croke Park suited Dublin the last couple of years.

"But we’re talking about a different Dublin team now. They’re in a transition. A lot of people are talking about them coming into the pack. It’s early days and you’ve to be careful what you wish for.

"It’s a 6-pointer game for both teams. The last thing we would want is for Dublin to come down here and turn us over. 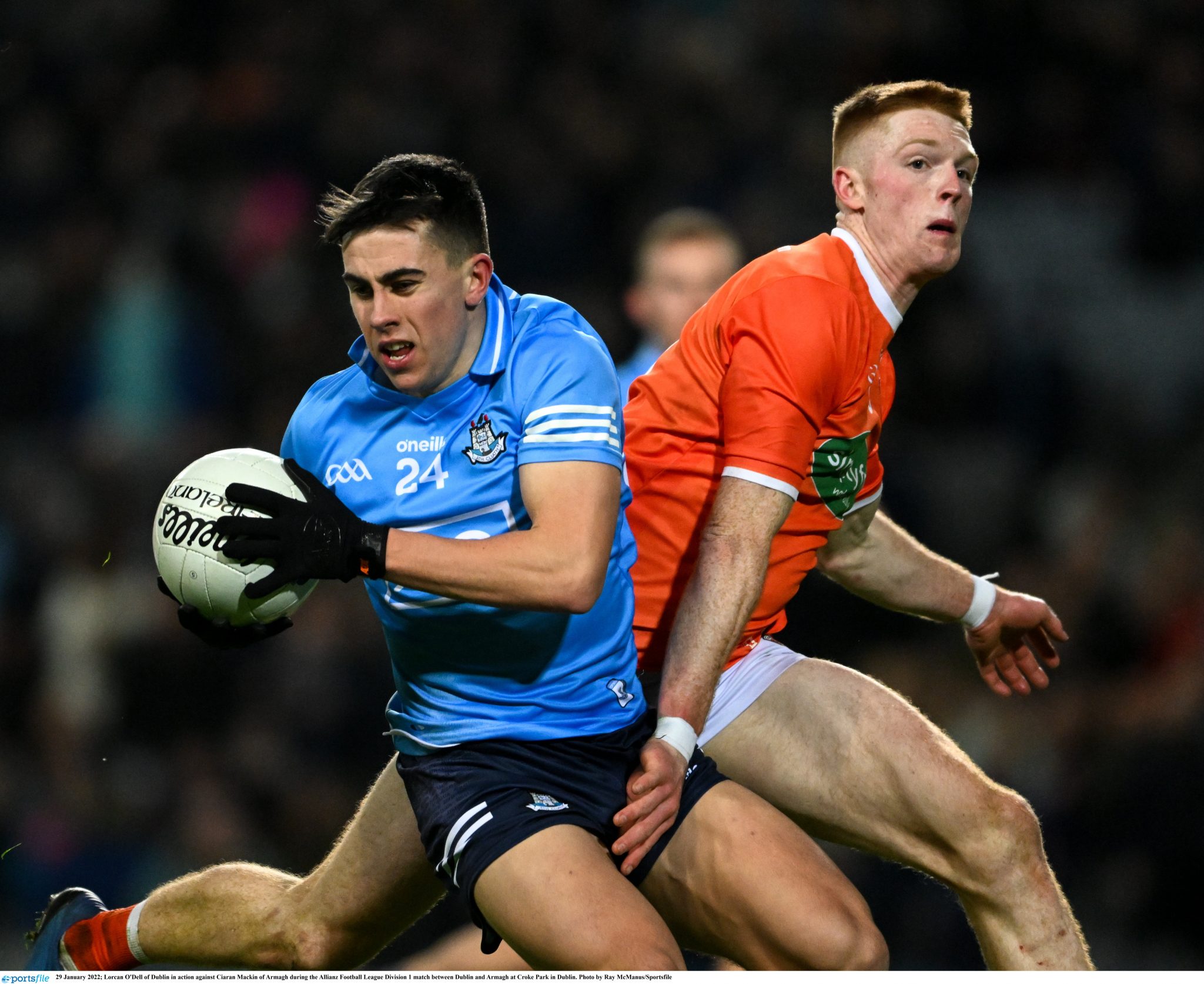 "If they don’t beat Kerry and go on to face Mayo, who are a tough draw no matter who they play, Dublin could easily find themselves drawn into a relegation battle.

"If the Dubs can get a victory this weekend it’ll give them some motivation."


popular
Predicting the 31 biggest knock-out championship games around Ireland this weekend
Shane Lowry on his Tuesday duels with Rory McIlroy at The Bear's Club
QUIZ: Can you name the sponsors of all 32 of these old county jerseys?
Roy Keane linked with Championship job to replace ex-teammate
Erling Haaland's Man City release clause doesn't even exist, says Guardiola
"I think Wexford football is in trouble if something is not changed" - Banville criticises Wexford lay-out
Two Man United players led a furious half-time inquest into Manchester derby performance
You may also like
4 days ago
"It’s basically like a mix between rugby and soccer" - Paul Mescal attempts to explain Gaelic football on American TV show
1 week ago
For the first time since 2005 Donegal will not be able to call on Neil McGee
1 week ago
Wexford GAA propose introduction of lifetime bans for referee abuse
1 week ago
The return of Paul Mannion and Jack McCaffrey proves that Pat Spillane is wrong about split season
1 week ago
Cavan and Mayo club championship games live on TV this weekend
2 weeks ago
All-Ireland final date set to be moved yet again as GAA reshuffle the calendar
Next Page