It's a real eye-opener that, due to a history of hamstring trouble, Niall Deasy is unable to do the required training to be a Clare senior hurler and that's why, as of last year, he's dropped himself off the panel.

He scores all around him for Ballyea, he catches puck-outs, wins possession and dominates club-games like an inter-county hurler and that's why, having failed to nail down a spot on the Clare senior hurling team, there's always been a bit of a mystery about Niall Deasy.

The fact of the matter is that his temperamental hamstrings aren't up to it. Deasy estimates that between his two legs, he's suffered 20 hamstring tears and despite exhausting the avenues of rehab and S and C, insists that it comes down to his own physical make-up as a big man with long legs.

END_OF_DOCUMENT_TOKEN_TO_BE_REPLACED

"I just can't do the training to be honest," says Deasy in an interview with Colm Parkinson on Monday's GAA Hour.

"I've had a lot of hamstring injuries over the years and I just cannot train (to that level.) To be honest, with Ballyea, if I trained twice a week I'd be doing well, that's all I can do, and the week leading up to games I might not train at all. That's where my hamstring injuries have left me, I just can't do the training with Clare so that's why I pulled away."

There's shades of a Michael Fennelly or a Ledley King there depending on your preference. And just like those two, despite missing out on training, Deasy nearly always delivers on game-day.

"Unless you're there every day and you're able to do all the sessions with GPS monitors and every other sort of thing that they have these days, you can't really get away with doing any less," he continues. 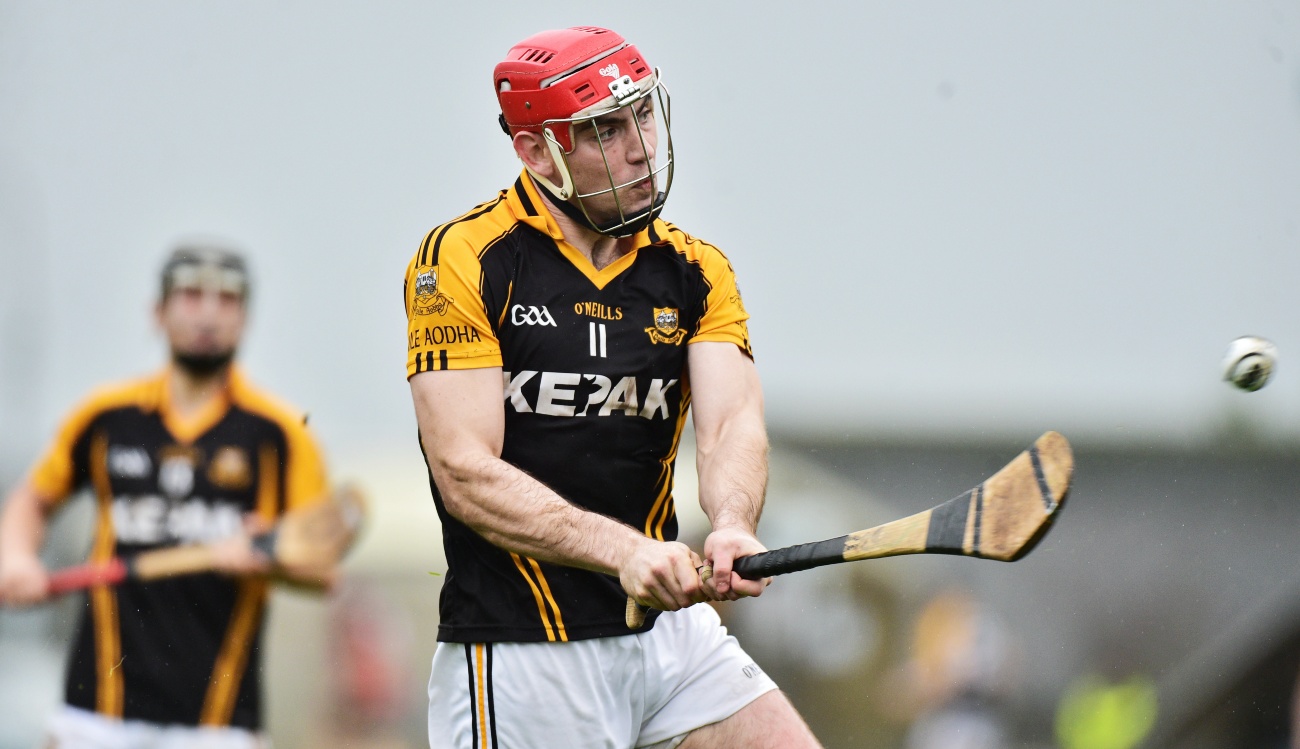 END_OF_DOCUMENT_TOKEN_TO_BE_REPLACED

"I constantly strain them. I've done my left hamstring I'd say more than ten times and my right one nearly the same. Every time you do it it gets worse and worse and I suppose it's gotten to the stage now that I don't know if there's any real solution to it. I think what it probably comes down to is my own build. I'm quite tall, have long legs and I probably have a bigger upper body so it's very difficult for them to carry it."

The inter-county game has lost a good one but it's more the merrier for Ballyea. Deasy was once again their hero on Sunday, when he scored a game-changing penalty that sent them on their way to their third Clare championship in six years.

Despite the club's constant state of evolution - they almost have the pick of West Clare as, with very few hurling clubs in the area, footballers from various clubs come to hurl with Ballyea - Deasy has remained a constant. 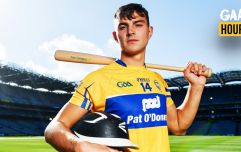 END_OF_DOCUMENT_TOKEN_TO_BE_REPLACED

"It's a bit of a challenge for Robbie and the lads to manage that, with football clubs training every evening. We've Lissycasey, Cooraclare, Coolmeen, Kilmihill and Shannon Gaels as well, so there's a good few different football clubs all pulling into Ballyea."

The hurlers score the points. The footballers do the donkey work.

Seeing as they're one of the only hurling clubs in West Clare, a load of footballers are playing for Ballyea and a day after winning his third county final, Niall Deasy explains their role in the team. pic.twitter.com/PTUJEuM1dQ

"I suppose, once we have a bit of success, it's very easy to get footballers to come in and to do jobs that other lads don't want. And it works for us. We might have a few lads to get all the scores like but other lads, the footballers, have the engines and that and they do an awful lot of the work behind the scenes and they're happy to do it once the team is successful. Everyone has their own roles, that's the way I'd put it," he laughs.

It's onto the Munster club now. Niall Deasy has been down this road before.


popular
Gearoid Hegarty's harsh red card leads to a heated debate in The Sunday Game studio
French media rave about Caelan Doris and 'Playstation rugby' from Leinster
Liverpool and Chelsea fans go viral after bizarre FA Cup final confrontation
Ralf Rangnick wants to hold Man United debrief meeting with Erik ten Hag
Chelsea team-mates 'shocked' as Andreas Christensen reportedly refused to play in FA Cup final
Tailteann Cup draw doesn't pass without controversy as repeat-pairings and regional draws come under scrutiny
Austin Gleeson sent off as Seamus Harnedy stands up again with an absolute stormer
You may also like
2 weeks ago
"I've went through the appeals system four times, it's farcical" - Eamon McGee explains what's wrong with the CCCC
1 month ago
"People are savaged and you'll be saying to each other, 'we'll never do that again.'" - tough video-analysis for Galway
1 month ago
"The Aussies were brutal, they'd call you all sorts of names" - Hanley on sledging in the GAA
1 month ago
"I don't like these headlocks. They're really dangerous and you can go out" - McGee on chokeholds in the GAA
1 month ago
"I'd be a big fan of Aidan O'Shea but I don't think the style of football Mayo have suits him"
2 months ago
"Christ above let the boys have a few pints and let them enjoy it like it was when we started" - Club GAA OTT for Hanley
Next Page