Cork have made it into their first Munster minor hurling final in nine years and the joyful scenes in Páirc Uí Rinn in the aftermath of their triumph was truly refreshing.

Denis Ring’s troops produced a clinical performance to knock reigning champions Tipperary out of the competition in this evening’s semi-final replay.

The Rebels were leading by 11-points at one stage, but a brave Tipperary fight back brought the margin back to one in stoppage time.

Jerome Cahill, Darragh Woods and Jake Morris were key to Tipperary's revival, but they weren't able to oust the Rebels.

Cork had enough done, however, and points from Brian Turnbull and Daire Connery sealed the victory for the Leesiders.

Turnbull and Connery have formed a near telepathic partnership up front for Cork and the dynamite pair managed 0-14 between them tonight. 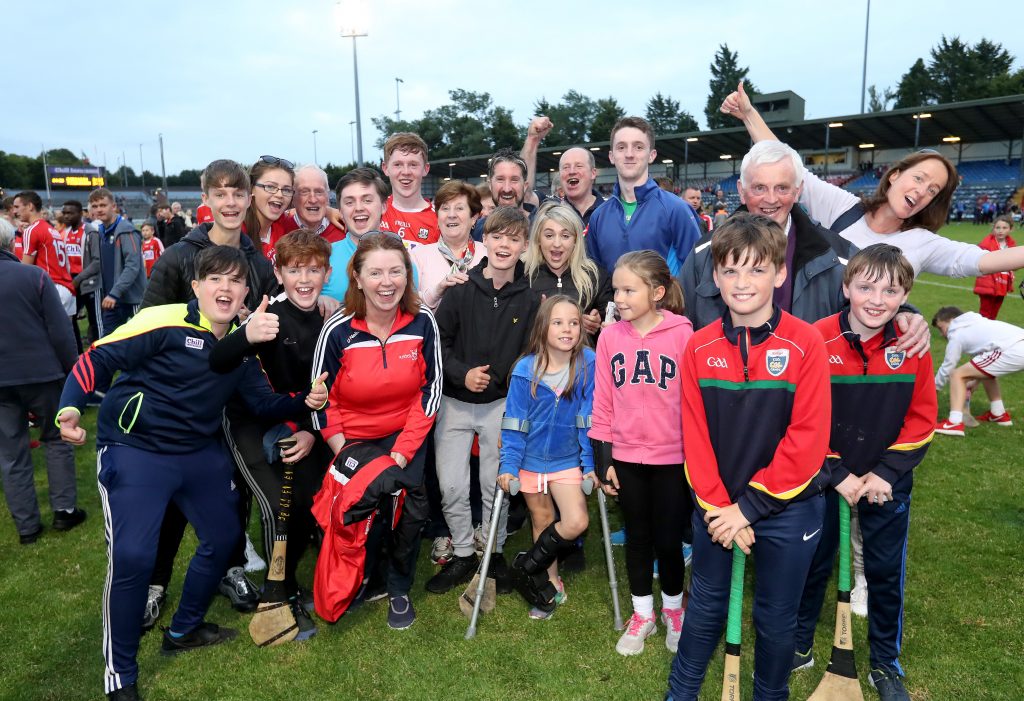 There was a massive 8'000 attendance in Páirc Uí Rinn tonight and this win, on the back of the county's footballer's crushing loss to Kerry is a huge lift to the county.

In true Cork style, the atmosphere was like no other. 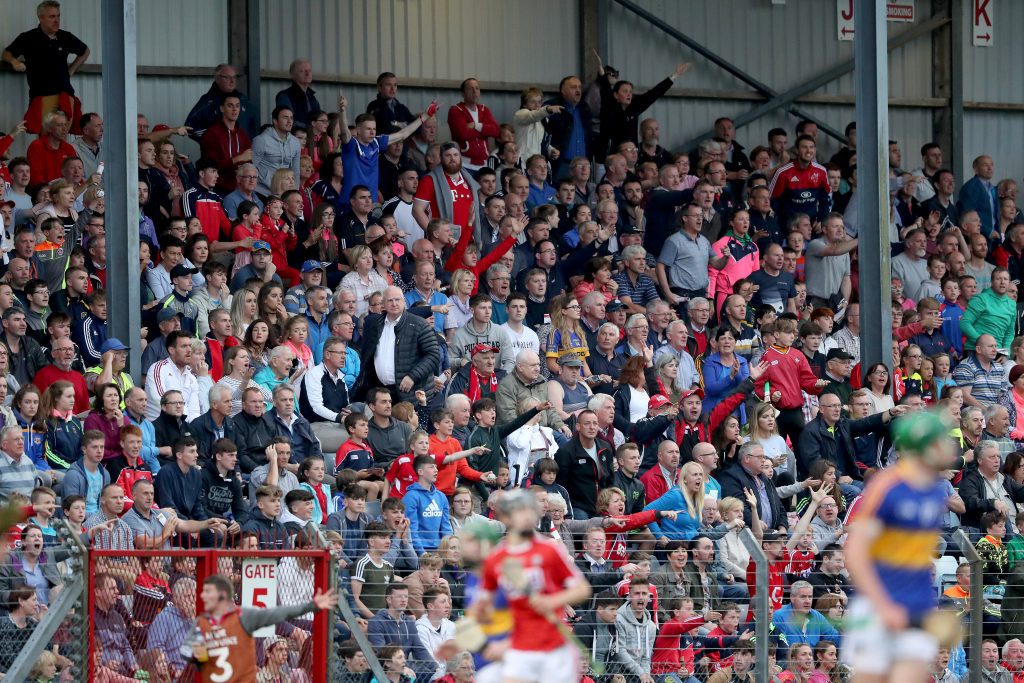 The victory ensures the county’s minors and seniors go head to head with Clare for the respective provincial titles next Sunday.

Some crowd is right.

Some crowd for a minor game here in Páirc Uí Rinn. Cork 2-11 Tipp 0-10 at halftime. pic.twitter.com/TtzlyjBJKB

Once the gaffer is happy, everybody's happy. 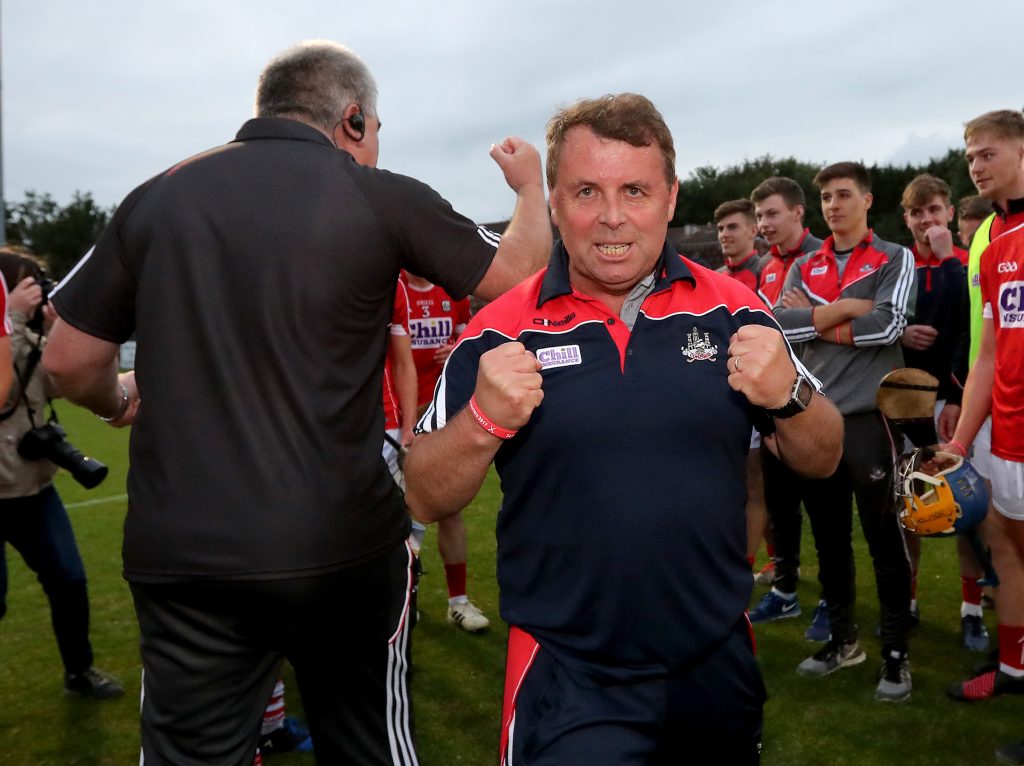 Get the bloody camera, quick. 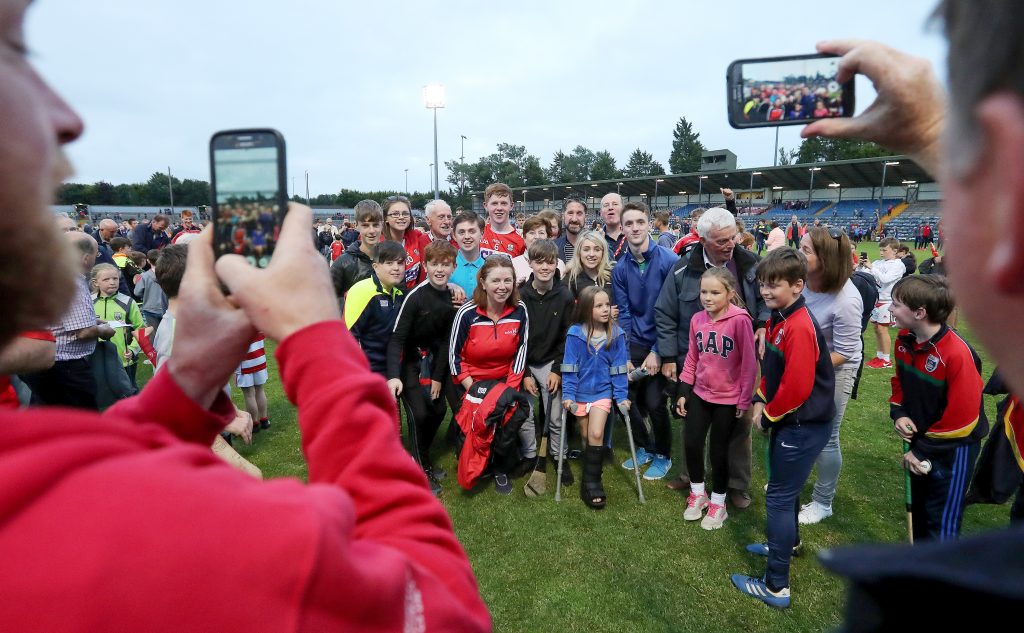 popular
"My job at Sky is not to be a cheerleader for Rory McIlroy" - Paul McGinley
Marko Grujic's dad has gone to extreme lengths to block a Liverpool move
QUIZ: Can you guess the football shirt sponsors of these classic 90s kits?
QUIZ: Guess the footballer from their Wikipedia page #11
"He's found a way to do it. Whether that's good or bad for the game, I don't know"
Sam Bennett's green jersey masterclass got Lance Armstrong talking
QUIZ: Identify the football club from these 12 crests
You may also like
3 months ago
"I couldn't look somebody in the face and shake their hand if I'd been dragging off them for the hour"
4 months ago
The man they couldn't make training hard enough for
6 months ago
Ranking the most audacious and ridiculous skills pulled off by Irish sports stars
6 months ago
The best sporting challenges to use time off to our advantage
7 months ago
Cork GAA will have fight on its hands to hang onto top prospect
7 months ago
"You grow as a person off the back of injuries...I always had the answer that drove me"
Next Page