It will be like Las Vegas on St Stephen's night, when Kilkenny and Galway meet in the half-way house of Tullamore to celebrate their joint-national hurling League title.

It will be a momentous occasion, not just for players but for supporters and management alike, as they bask in the glory of what could only be described as a lifelong goal. It remains to be seen whether the cup will be physically split in two or whether it will be shared for six months in Kilkenny only to be sent out west for six more but until that day arrives, the people of Kilkenny and Galway will have lots to daydream about, as they reflect on that joint-National hurling League title.

Damien Hayes is a good man for a joke and he sees one here.

END_OF_DOCUMENT_TOKEN_TO_BE_REPLACED

"Just say Galway and Kilkenny don't meet in the Leinster final, would ye have been happy with joint-medals, if they posted out 30 League medals to both squads. Joint-winners do you know? I'm just not in favour of that. That's just like joint-hurler of the year awards," he added.

Hayes has two National Hurling League medals himself and having earned them by winning a national final, they are pieces of silverware that he values dearly.

"I've seen games yesterday that meant technically nothing. Teams were throwing out their subs just to give them a run and that's why I think there should have been a final. It should be before the championship starts. Teams are out in two weeks in championship, but sure could they not get it ran off, organise to play it between Galway and Kilkenny next Friday night and have it aired, couldn't they play Friday night in Thurles? 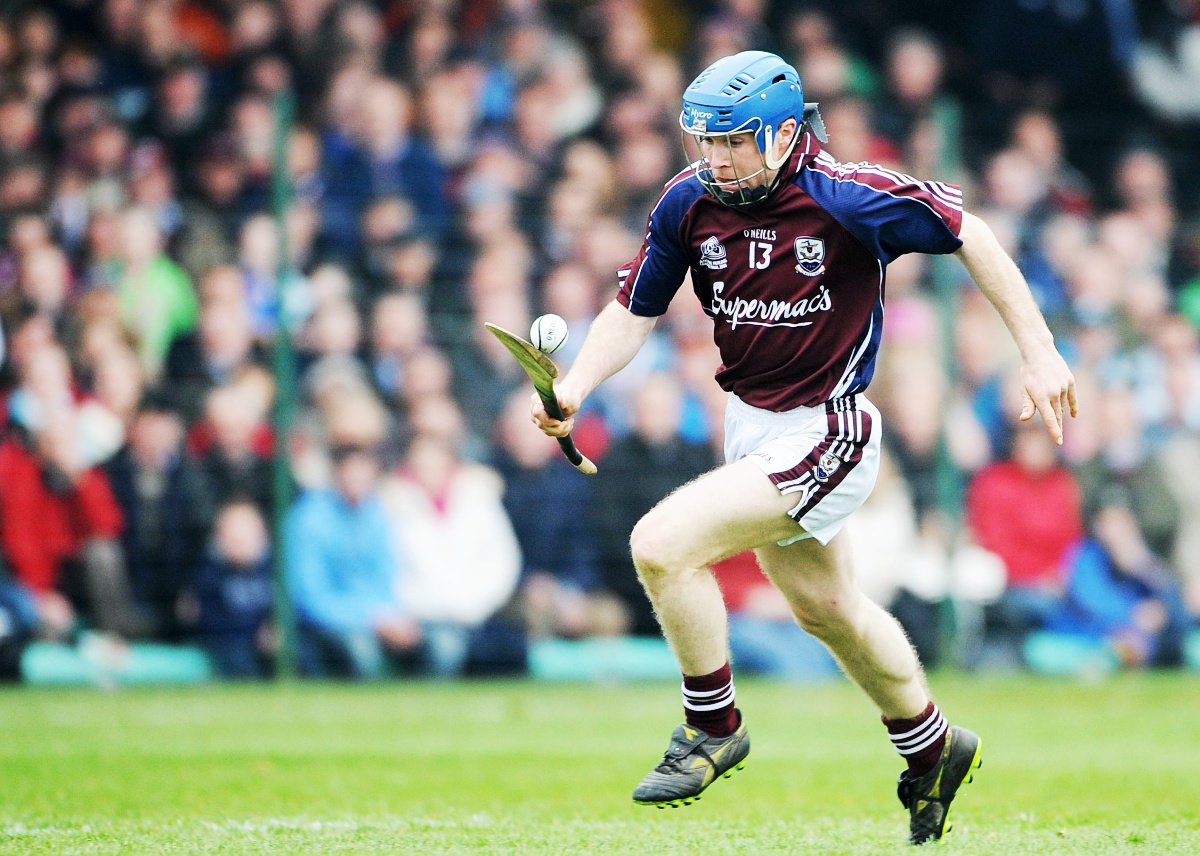 Damien Hayes in action in the 2008 National Hurling League final

END_OF_DOCUMENT_TOKEN_TO_BE_REPLACED

"All the teams will be playing 15-a-side matches next weekend anyway so when you've started this, you should have finished it. I'm not a fan of it, not one bit."

Former Kilkenny hurler can see where the powers-that-be are coming from, as he reasons that injuries such as those suffered by Aussie Gleeson, Conor Prunty and Adrian Mullen at the weekend would spook managers.

END_OF_DOCUMENT_TOKEN_TO_BE_REPLACED

"Looking from a county point of view, we're only two weeks away from championship. I think you'd just see more of this squad rotation type of thing again. We're seeing small little niggly injuries, the likes of Austin Gleeson, Prunty and Adrian Mullen with the hamstring. If you gave Galway-Kilkenny the option, they'd probably play it but they'd probably give other players a run out in it. You'd like to see a League final, but I can understand both sides of the argument.

But Hayes was not for turning and he makes a good point to finish off.

"I can see Paul's point of view about niggly injuries and Austin and so on, but next Sunday morning when they're playing matches with places up for grabs, it'll be full-pelt and a lad could roll his angle or pick up a niggle just as easy there as he could in a League final."

You may also like
2 months ago
Finian Hanley take on contentious Kerry free may settle some Galway arguments
2 months ago
Darran O'Sullivan on the post-match gesture that shows what Jack O'Connor means to Kerry
2 months ago
JJ Delaney on how Brian Cody kept him grounded after Hurler of the Year honour
2 months ago
"We were known as stab city, the butt of everything. Of all the things JP has done, he has made everyone so proud to be from Limerick"
2 months ago
McCarthy still harder than a brick wall
2 months ago
"He was getting a bit disillusioned" - How Damien Comer rediscovered his fire
Next Page