John Meyler: Horgan, Canning and Reid are the best forwards in hurling

Cork hurling manager John Meyler has said that Patrick Horgan is among the very best forwards in hurling following his 1-9 haul against Limerick on Sunday.

Horgan, a three-time All Star, tallied 4-89 last season as Cork reached the All-Ireland semi-final and he already has 1-23 through two games of the Munster Senior Hurling championship.

The 31-year-old is in his 11th season with the Cork senior team and his manager Meyler insists he's one of the best forwards in the game at present.

"There's certainly no doubt about that and he's currently, along with Joe Canning and TJ Reid, one of the best forwards in hurling. Without a shadow of doubt.

"The scores that he got on the weekend, the goal that he got he took really well. He drove us on. It was nip and tuck at that stage and a goal either way could have drove either team on but he showed the ability and the skill to take the ball down, to sidestep the back, to stick it away. He really gave us the impetus to drive on in the last 10 or 15 minutes and he's critical." 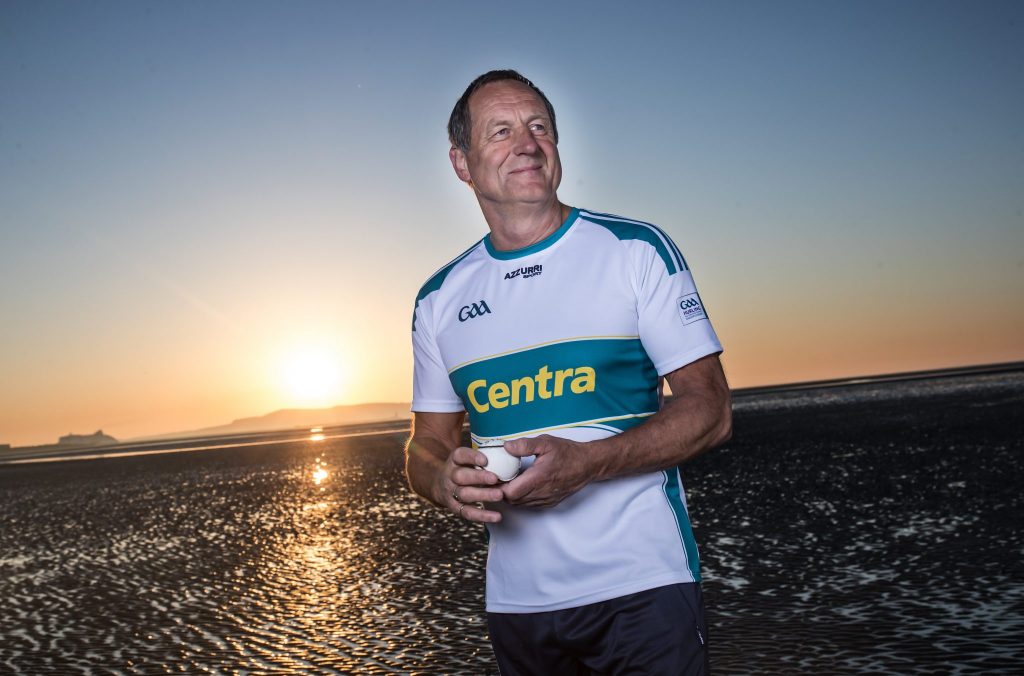 Despite being one of the more senior players on the team, Meyler revealed that Horgan is still one of the first players to training and that it's no wonder that he's one of the better forwards in the game given his work ethic.

"You certainly won't win anything with one forward and you need the other five forwards there with him, and you actually need the whole team, but he's a marquee player and Hoggy deserves great credit for what he's done for Cork over the years," added Meyler.

"He's always first to training, he's always practicing, he leads by example and it's no wonder he's a super talent. He deserves the height of credit for what he's done and he's right there with TJ Reid, who has the All-Ireland medals, Joe has one, Hoggy has none but he's right there with those two as the form forwards in hurling. No doubt about that." 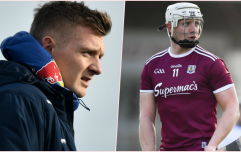 END_OF_DOCUMENT_TOKEN_TO_BE_REPLACED

Horgan is well established in the Cork side but Meyler is also trying to bring in some younger players this summer with Robert Downey and Niall O'Leary both enjoying breakthrough campaigns.

Meyler said that Downey brings something different to the Cork team while nothing that both players just need to look to build on their initial appearances as they grow within the side.

"He gives us something different, there's something unique about him," Meyler said of Downey.

"He's 6 ft 5, he's from the Glen Rovers club, who have always produced incredible hurlers over the years who have made a fantastic contribution. You think of the half-backs like Denis Coughlan, Graham Callanan who has contributed enormously to Cork over the last hundred years and Downey has that something about him and he was really impressive in the half-back line last Sunday and we would have had no doubts about him at all.

"Tim O'Mahony Christopher Joyce, so he needs to keep going in that direction but he's a lovely young fella, very modest, mature, has that Glen Rovers in him."

Centra has teamed up with Clare’s Podge Collins, Galway’s Niall Burke, Cork manager John Meyler and Dublin’s Cliodhna O’Connor, to reveal their passions on and off the pitch. 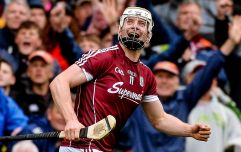 END_OF_DOCUMENT_TOKEN_TO_BE_REPLACED

Centra, Ireland’s leading convenience retail group with more than 460 stores nationwide, understands the unique pride and passion reserved for our national sport, hurling. Located at the heart of communities nationwide, Centra celebrates its association with the GAA All Ireland Senior Hurling Championship through its #WeAreHurling campaign. The campaign seeks to recognise and celebrate the individuals within those communities be it players, supporters, coaches, parents and in many cases its own Centra local retailers that help make hurling great.


popular
Ireland team to play Wales: Andy Farrell's XV, the big calls and bold cuts
Even Roy Keane felt Michael Dawson went too far with his remark to Tom Heaton
Roy Keane reminds everyone of his feelings towards Newcastle United ahead of cup final against Man United
Everton release brutal 59-word statement to confirm Anthony Gordon departure
Ireland's self destructive mentality kills Croke Park fight for Katie Taylor
True beauty of Fitzgibbon and Sigerson Cups lies in the hearts of weaker counties
"Every team did it!" - Paul O'Connell on Roy Keane comment to Ronan O'Gara that he couldn't deny
You may also like
1 year ago
"It's an unbelievable achievement" - Joe Canning breaks Henry Shefflin's long standing record
3 years ago
Bad news for Galway as Joe Canning set for extended spell on the sidelines
4 years ago
The reason Limerick very nearly lost the All-Ireland final
4 years ago
One of Galway's most influential stars never made the minor squad
4 years ago
Ollie Canning believes it is hard to look past brother Joe for Hurler of the Year
4 years ago
Joe Canning's actions when Galway were dead and dusted are part of what makes him great
Next Page