It was a no brainer really.

John Kiely will be the man leading Limerick for three-man-a-row next season as they have already banked the two previous Hurling All-Ireland titles.

It should come as no surprise then that Kiely has been giving another two years extended on his contract, after the success he has achieved so far. 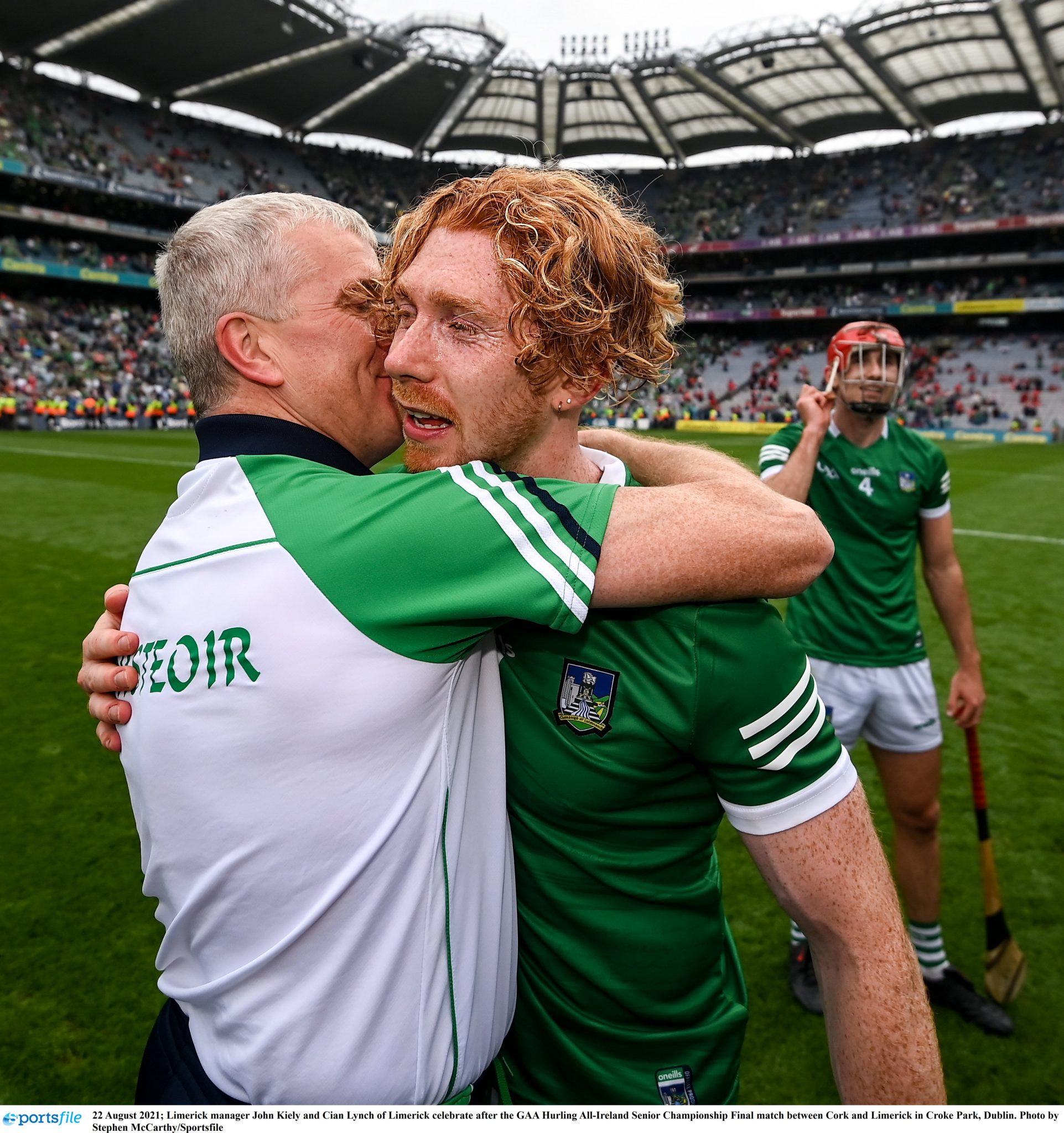 END_OF_DOCUMENT_TOKEN_TO_BE_REPLACED

Limerick have won eight trophies under his fiver year reign so far, including the Liam McCarty trophy on three occasions.

The county's executive met last night, and approved him and his backroom team the two year extension, which will see them in charge of the county for a total of seven years if completed.

A statement from the county board confirmed Kiely and his team would be put to the clubs for ratification next month.

“Following a county executive committee meeting the Limerick senior hurling management team consisting of John Kiely, Paul Kinnerk, Alan Cunningham, Aonghus O’Brien and Donal O’Grady has been approved for a two-year term and will be brought forward to the October county committee meeting for ratification.”


popular
The FootballJOE Pub Quiz: Week 11
Jesse Lingard seeks to clear up what United fan shouted when he was warming up
Man United's tactical issues summed up in six shocking screenshots
O'Hora and Keegan hammer into each other, both of them only revelling in it
Paul Scholes rips into Pogba after disgraceful performance vs Liverpool
McBrearty has dramatic equaliser ruled out as Naomh Conaill win Donegal grudge game
Liverpool's half-time words in Old Trafford dressing room will please fans greatly
You may also like
2 days ago
Last-gasp winner by Fionn McDonagh sees Westport edge out Ballina in Mayo thriller
2 days ago
Player voices fall on deaf ears as Congress reject GAA championship restructure
2 days ago
Special Congress rejects football championship revamp as championship will remain the same for 2022
2 days ago
Davy Fitzgerald admits he believed the Galway job was his
3 days ago
GAA dressing rooms are set to reopen but water breaks will stay
3 days ago
"You just have to keep going and keep persevering" - How Cathal McShane overcame his injures to become an All-Ireland champion
Next Page