Jamie Clarke knows better than anyone that there's life outside of football.

The Crossmaglen native hasn't so much had itchy feet than a curious mind. It was never easy for him to leave football behind or to miss club matches or to cut his season with Armagh short. None of that comes naturally to any man whose spent his life devoted to a team and a crest and that's why Clarke always tried to fit his travelling around his football as best he could.

In 2016 though, he took off across the Atlantic again. He'd already been to South America, he'd already experienced Australia, but he was headed to New York this time and he was headed to live there. It wouldn't be an extended holiday or a stop-off, it was a move away to see how he'd like it.

In 2018, he went again and he played for red, blue and white of New York instead of Armagh's organge in the championship.

The Gaelic Life are reporting that Clarke is back in Armagh now, and he's committing to Kieran McGeeney's panel for 2019.

Back in 2017, it was a similar story. After a summer in America, Clarke came back to Armagh. He came back for football, and he spoke of his reasons for returning on The GAA Hour Show back then.

It's funny how, sometimes, you have to go away - thousands of miles away - to see what you love most about home.

For Jamie Clarke, it was football.

"Coming back from America, I've got that hunger back..."

Under the bright lights of the concrete jungle, the 27-year-old thought of the floodlights of St. Oliver Plunkett Park beneath the old barracks in a small town in south Armagh. 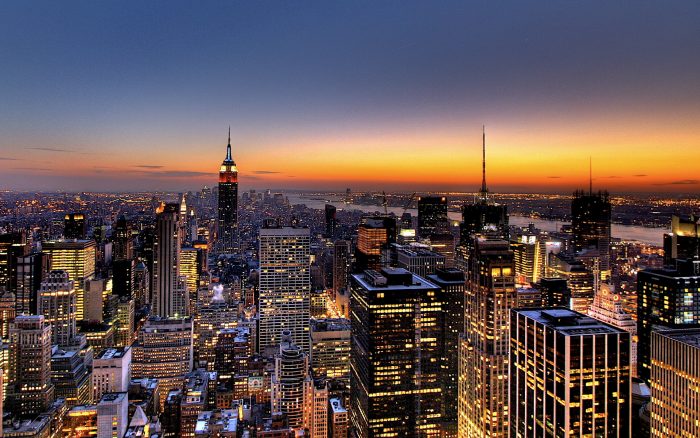 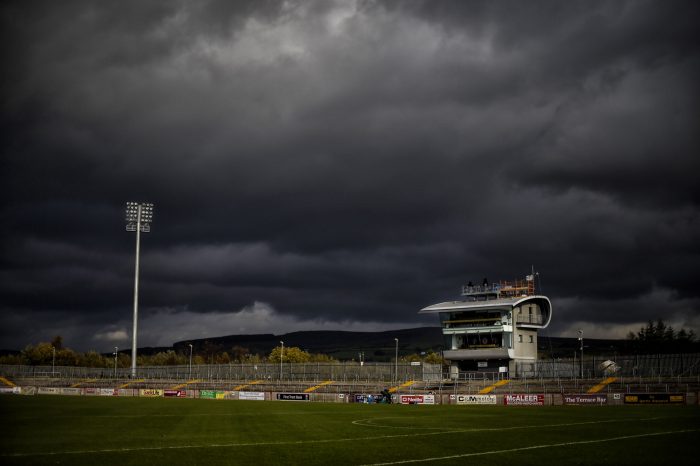 Clarke has felt the pressure of trying to keep everyone happy and he's found that, in reality, you please no-one in the end.

He understands that some Gaels might be frustrated at how he has come and gone but he has always been up front about his intentions and plans and, now, for 2017, he is back and ready for another full season.

"I love my football. I was trying to do it [travelling in the past] so I wasn't missing the bigger games. It got to a stage where I wanted to experience what life was like away from here for a longer period," he told SportsJOE's GAA Hour podcast.

"I was only getting a couple of months here and there. I had to bite the bullet at some stage and I just felt that last year was the right time to do it.

"I knew I had time on my side with the football. I'm 27 now and I think I'm fresh and hungry. I've done my travelling and stuff so if I stay for the next five or six years now, I think people will forget about it."

It's not like the attacker is settled for life now. He's happy to be home and he reckons he'll be based in Dublin but there are still a lot of things that he wants to achieve and see and do. 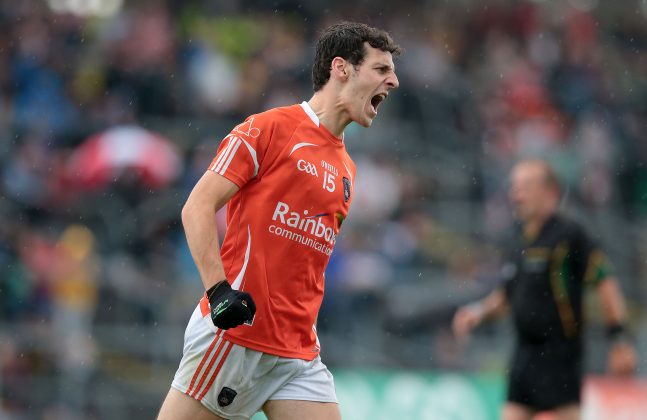 At the minute though, football is what is getting him going and the idea of making an impact again in the GAA world.

"If I look back at the end of my career and one kid has decided to stay on with Armagh and decided that he wanted to play Gaelic Football because he watched me growing up, then I think that's more important than settling down in America and being financially happy and living happily ever after or whatever," Clarke said.

"I just see playing Gaelic Football as more of a challenge to me. I find it stimulating and I love being part of that circle with your team mates.

"Even the things that I thought I hated - driving to training tonight, driving to the gym tomorrow night - I found out that those were the things I actually missed and loved."

It took him going to New York to see that though.

"I wanted a step away from Gaelic when I was going but, in the summer, playing with Longford [in America] and playing in Gaelic Park in New York, I kind of knew then that I'm coming back to play for Armagh.

"You're out there and you're playing well and you're enjoying it - you see what it means to other people. Even overhearing conversations, people asking 'why is that guy out here and not playing back home?' It makes you realise what your value is to people and to the sport."

Jamie Clarke might still enjoy the fact that he's not sure about what his future holds for him but, when it comes to football, he's much more abrupt and definite.

Asked by Colm Parkinson in a fascinating interview whether he thinks he's reached his potential as a footballer, the Armagh man responded with conviction.

"I don't think I've done myself justice one bit and that's a big part of the reason for coming home."

That is bloody exciting.

popular
The SportsJOE 12 o'clock quiz | Day 294
"If Munster hadn't given him a contract, I'd say Leinster would have gone after him"
QUIZ: Name the missing player from the All-Ireland final team sheets
Conor McGregor wants immediate Dustin Poirier rematch, for UFC title
QUIZ: Name every Chelsea manager hired by Roman Abramovich
The SportsJOE 12 o'clock quiz | Day 293
SportsJOE 2000s Football Quiz | Round 20
You may also like
1 month ago
Free-scoring Mackin lights up the ladies championship for Armagh
2 months ago
Ladies championship starts with fireworks as Armagh blitz Tyrone in nine goal thriller
4 months ago
The Armagh club drawn from 200 homes that dethroned the mighty Crossmaglen
5 months ago
"Don't consider carpooling to training is the advice now" - Killeavy back in business
7 months ago
"As a community, we won't accept any other way now" - GAA and rugby team up to tackle Covid-19
1 year ago
Defenders do everything right yet Conor McManus kicks boomer off balance and off the left
Next Page