"I know people will say we won but we didn't win. We got a draw."

Despite being on the winning side, Laois manager Billy Sheehan doesn't agree with the inclusion of penalty shootouts in the GAA.

Sheehan watched his side beat Kildare from the spot kick to ensure their place in the O'Byrne Cup final against Dublin this weekend. 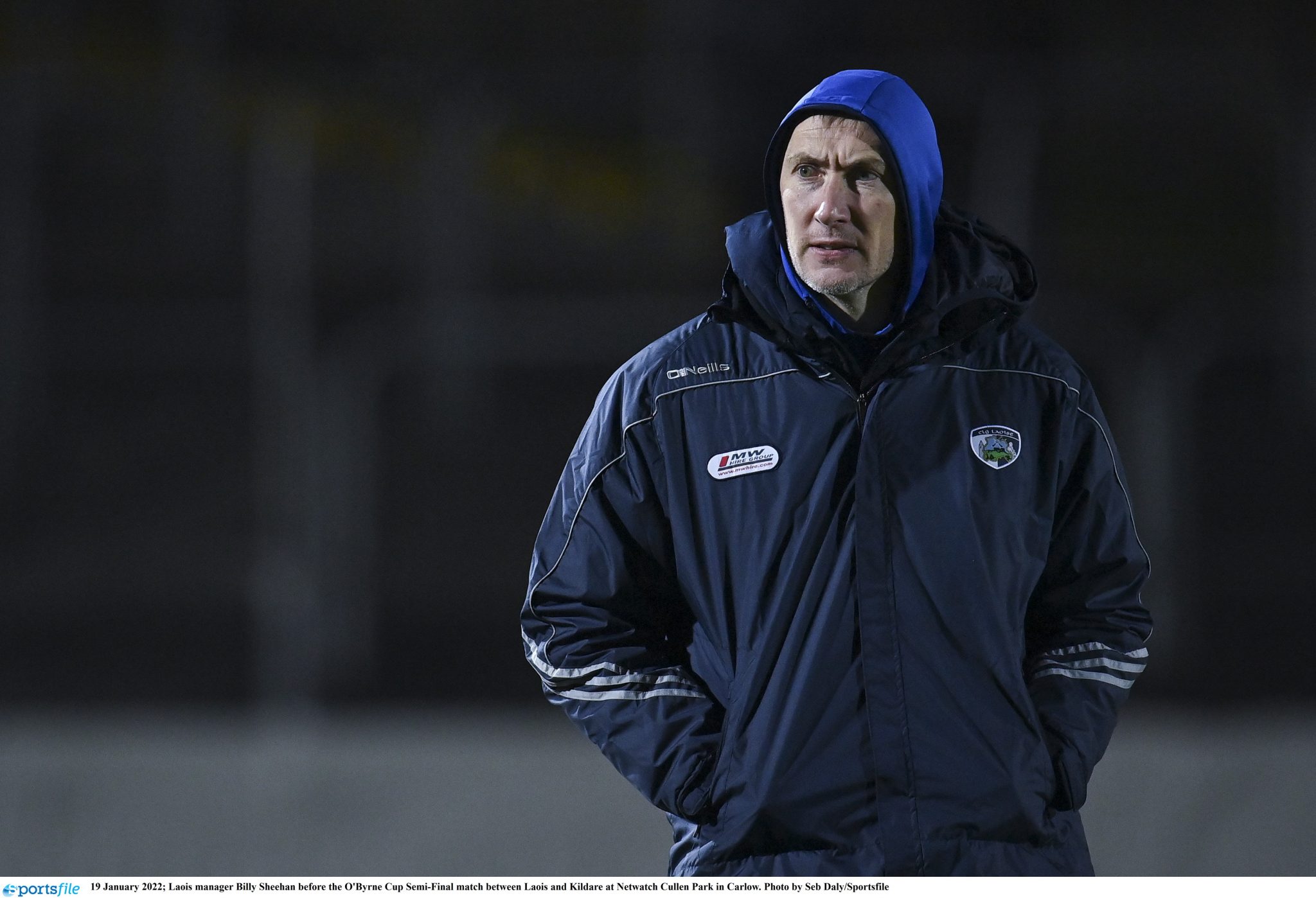 Laois haven't won the tournament since 2005, so this will be their best opportunity in years to do so.

"To be honest with you, I don't think it's a skill in the game. I'd rather if people took frees off their hands," Sheehan told RTÉ Radio 1's Morning Ireland.

"It is going down the soccer route. I'd rather if there was even frees from a certain distance or just on the 45, or whatever. I don't think penalties is a way to decide a Gaelic football game. 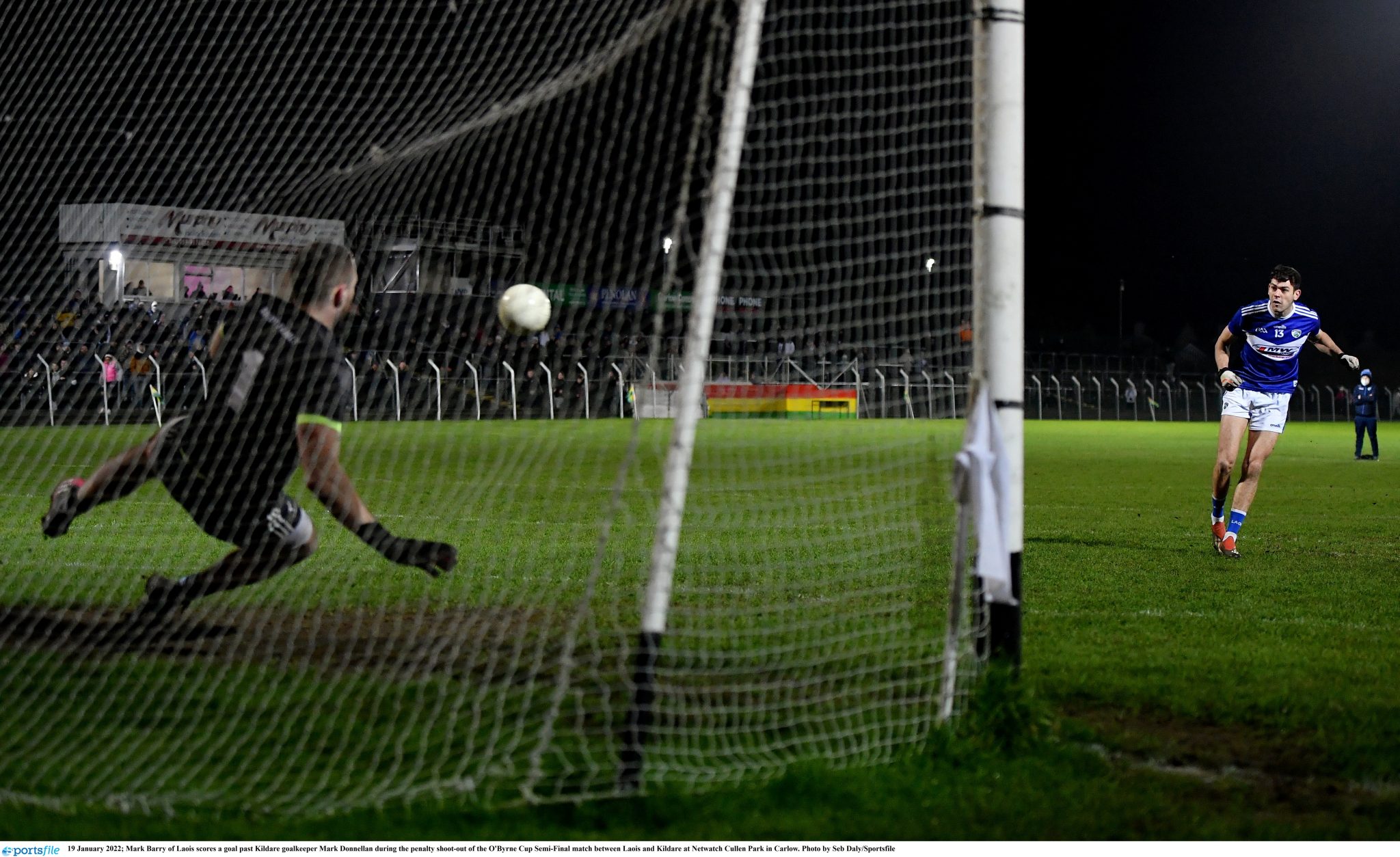 END_OF_DOCUMENT_TOKEN_TO_BE_REPLACED

"We had some opportunities, they had some great opportunities. But the boys' attitude is very good and that's all I can ask for as a manager."

Despite this, it has been a very good turnaround for Laois, especially after being on the wrong end of a 15 point hammering at the hands of Wexford, just over a week ago. 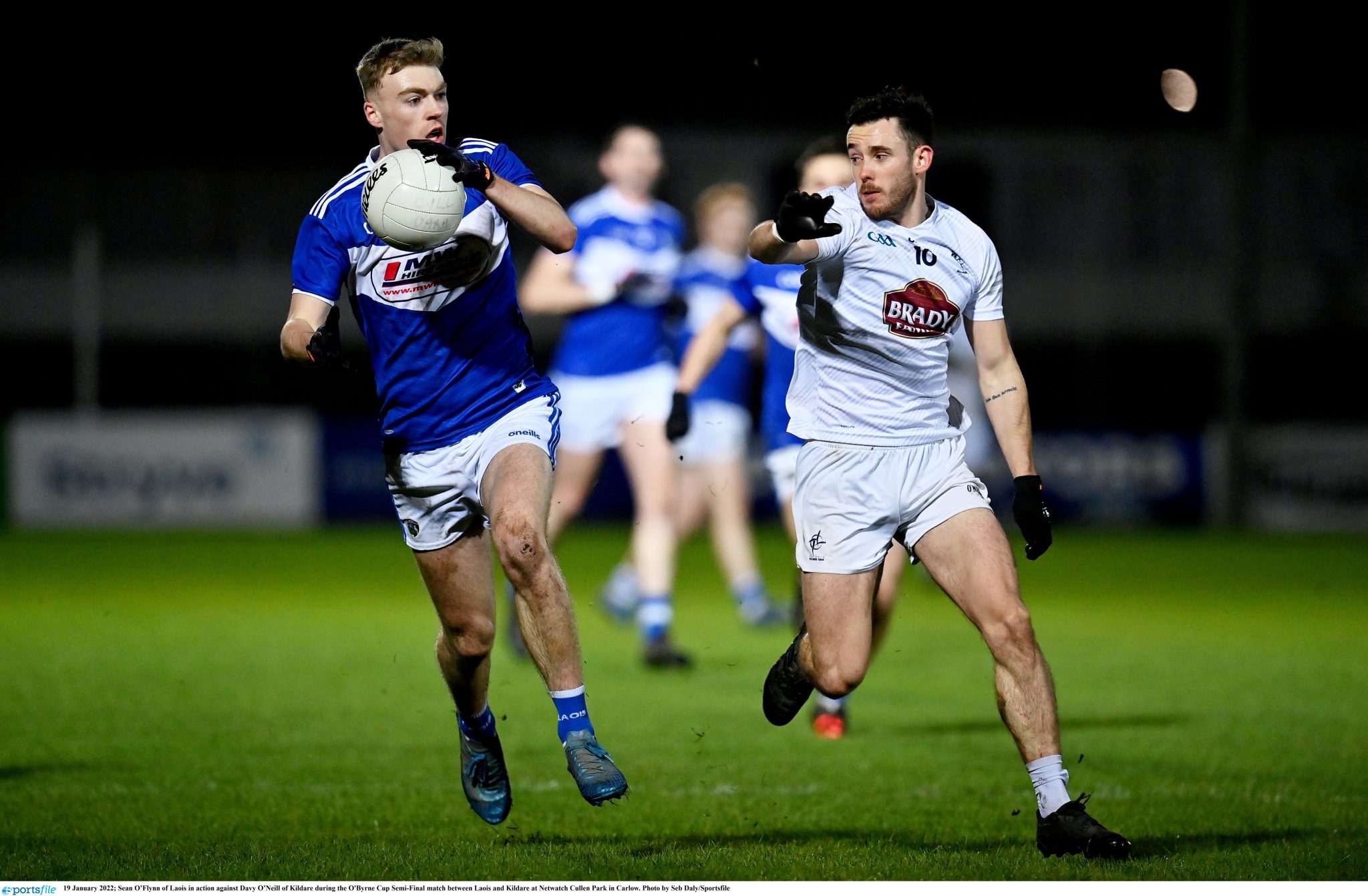 END_OF_DOCUMENT_TOKEN_TO_BE_REPLACED

"As I say, it's the O'Byrne Cup. You want to go out and win games. Everyone says it's a learning curve but when you're on the pitch, whatever it is, challenge game or training session, you've got to have that winning element.

"Unfortunately, the first day, we had a very, very bad day out. We've improved a small bit since." 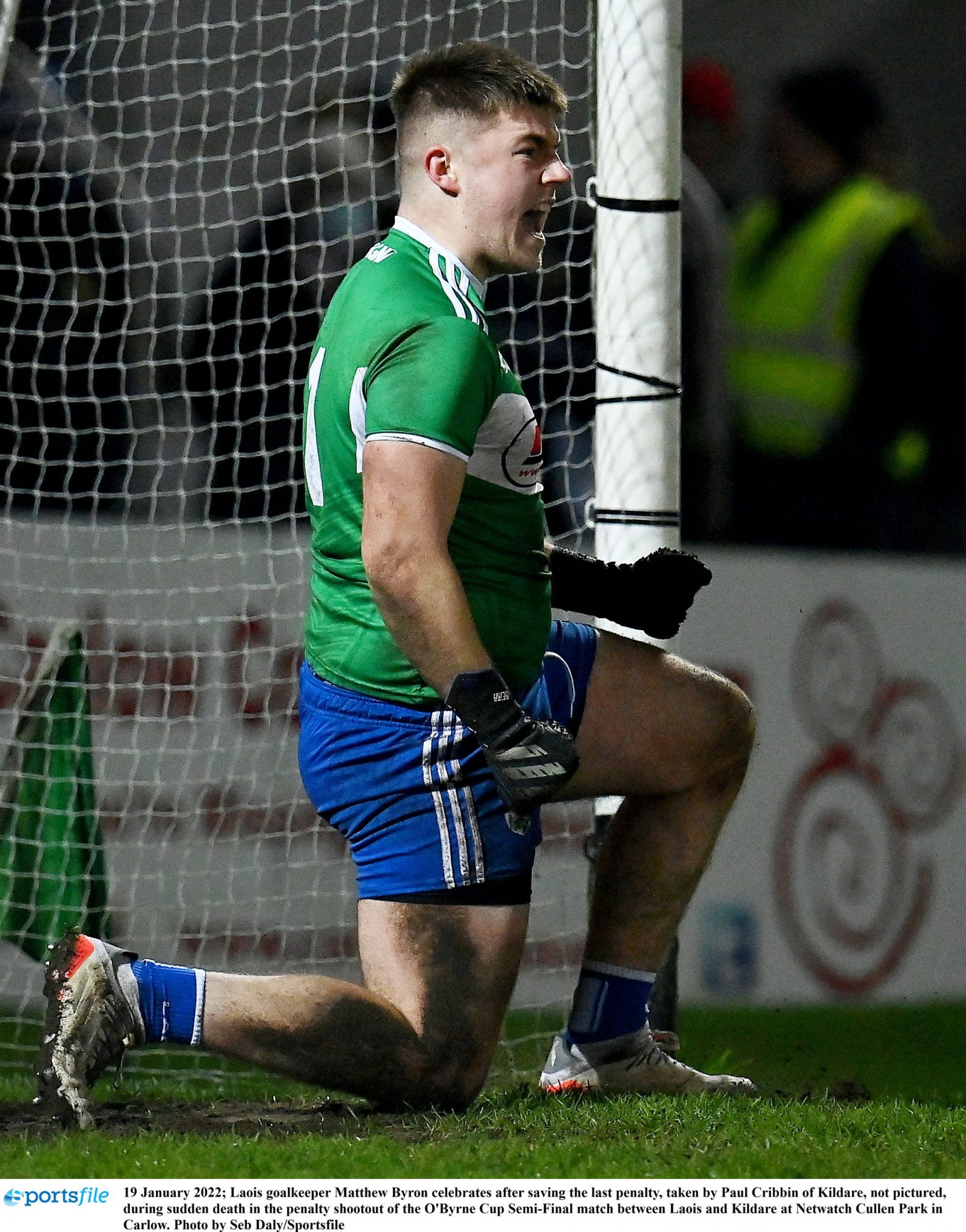 Playing in the final this Sunday will mean that Laois will be lining out for their fifth game in just 14 days.

"There's a game on now in three or four days," Sheehan says. "The most important thing is we assess things. The GAA are on about burnout. We aren't allowed play a game until the 1st of January and now they've given us five games in 14 days, which I think is very hard on players. But we're not going to be ones to make excuses. We'll be there on Saturday and we'll be ready to go."


popular
Roy Keane shows great comic timing after Jack Grealish party invite
France the sore losers as Ireland Men reach first ever Sevens World Series final
Cutting through the contradictions from one of the worst television segments of the year
Footage captures the moment Mo Salah discovered Manchester City were winning
"I don't want to stick the knife in" - Are Leinster in Munster's heads?
Noel Gallagher left 'covered in blood' after headbutt from Ruben Dias’ dad
Ralf Rangnick nicknamed 'specs' and subject to 'bully behaviour' at Man Utd
You may also like
1 week ago
Eamon McGee reveals what Rory Gallagher was like under Jim McGuinness
1 week ago
If you're going into battle alongside Gareth Mckinless, then you will always have a chance
1 week ago
Rory Gallagher absolutely loses his mind celebrating as Derry beat Monaghan in Ulster semi-final
1 week ago
Monaghan will be a "different kind of challenge" compared to Tyrone says Derry boss
1 week ago
"I enjoyed it" - Padraig O'Hora opens up on his battle with David Clifford in League final
1 week ago
The All-Ireland hangover is a real thing, Dublin's dominance just made us forget about it
Next Page