It's not often that the hurling championship is under pressure to follow an exciting weekend of Gaelic football, that had high scoring games, goals galore, and bucket-loads of drama.

Gaelic football finally produced a game this season that could compete with the movie script-like nature of hurling's Munster final between Limerick and Clare earlier in the season.

Now the ball is in their court again, to produce another blockbuster, and it has all of the ingredients to do so. 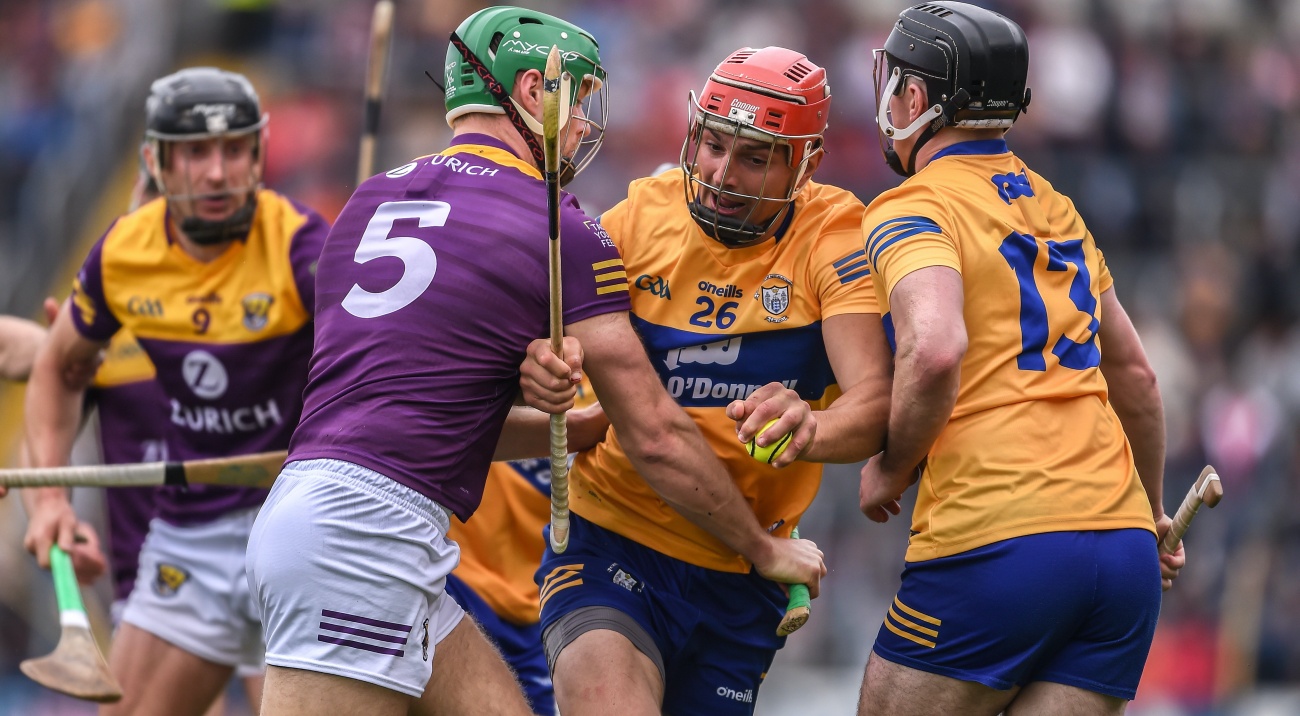 Saturday evening will see Clare take on Brian Cody's Kilkenny in an intriguing affair. It was at this stage last season that the Black Cats were knocked out of the championship, while Clare are looking to bounce back from their disappointment in Munster.

END_OF_DOCUMENT_TOKEN_TO_BE_REPLACED

Sunday kicks off the say with the All-Ireland hurling minor final between Tipperary and Offaly, in what will hopefully be a jam packed Croke Park.

Then it's the big one, as Galway attempt to do the impossible and put an end to Limerick's brilliant run in the championship. 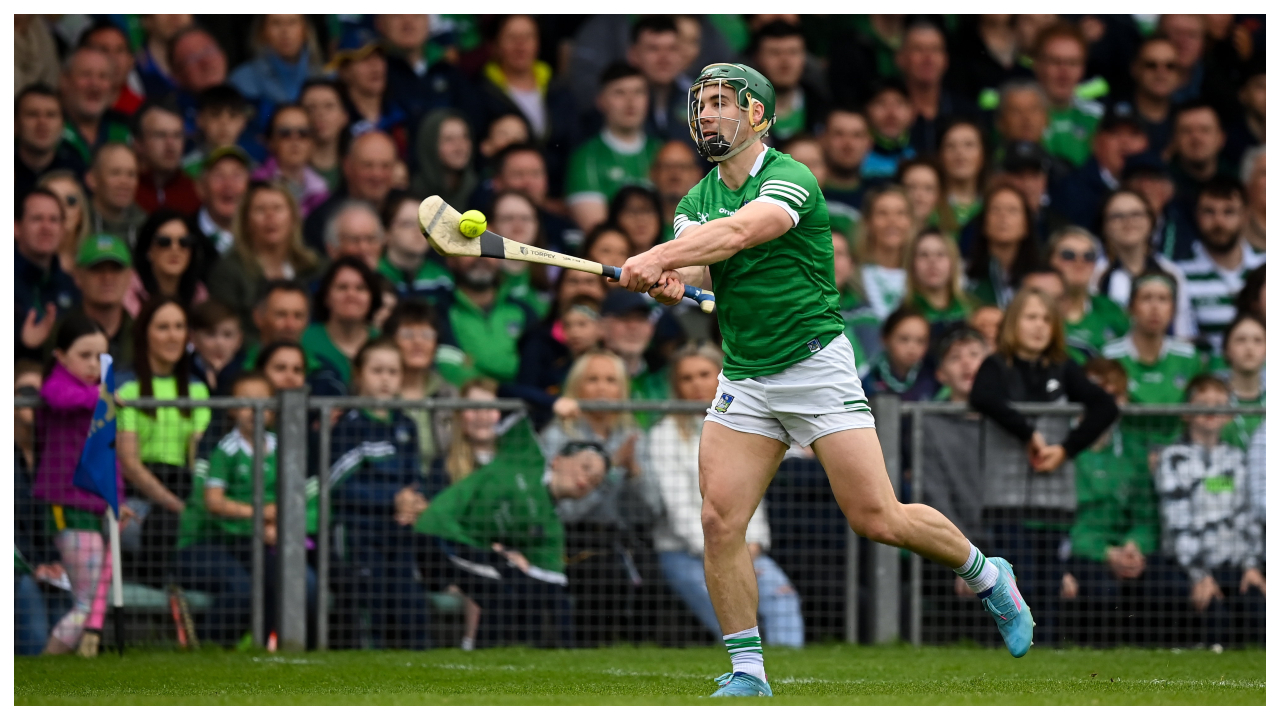 Henry Shefflin has rejuvenated the Tribesmen this season, and you wouldn't rule him out to be the man to unlock this seemingly unbreakable Limerick team.