"There's no return from me I'm afraid, that's the way it is."

Joe Canning announced his retirement from inter-county hurling this year, after almost 13 years playing for Galway.

The 33-year-old left the game with an All-Ireland medal in his pocket, picked up in 2017 after ending a 29-year wait, and has cabinet full of personal accolades.

Most notably, the Portumna man broke the record to become the top ever scorer in hurling championship history at county level. 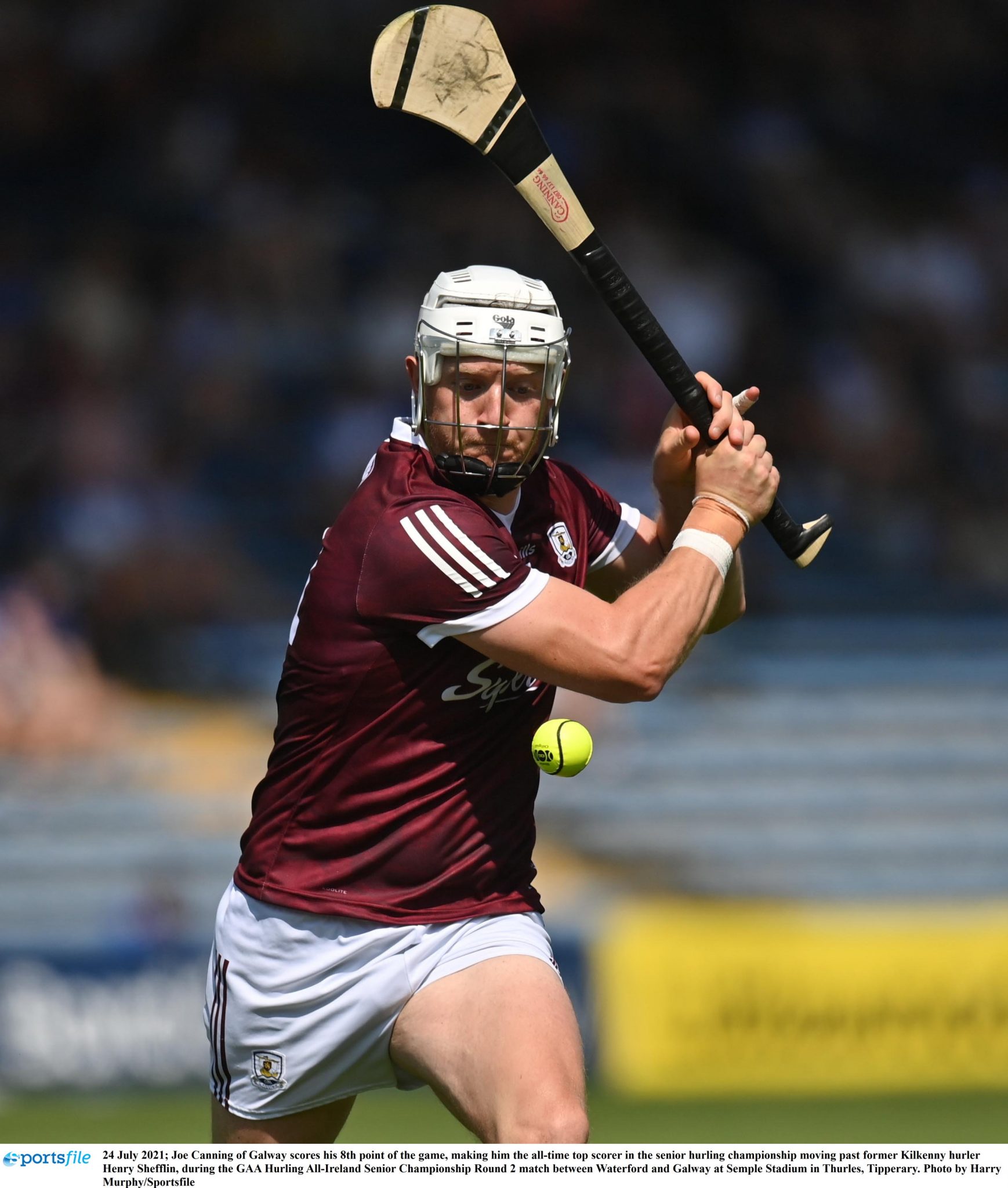 END_OF_DOCUMENT_TOKEN_TO_BE_REPLACED

Officially a hero for the Tribesmen, Galway fans were of course devastated to hear about his retirement, but with the news that Kilkenny legend, Henry Shefflin was taking the job as manager, gave the fans some hope.

Some thought that Canning, who announced his retirement before Shefflin took charge, wouldn't want to miss the chance to work with the great man, and may reverse his decision.

However, when speaking exclusively to The Throw-In podcast in August, he stated that he would never go back on his decision. 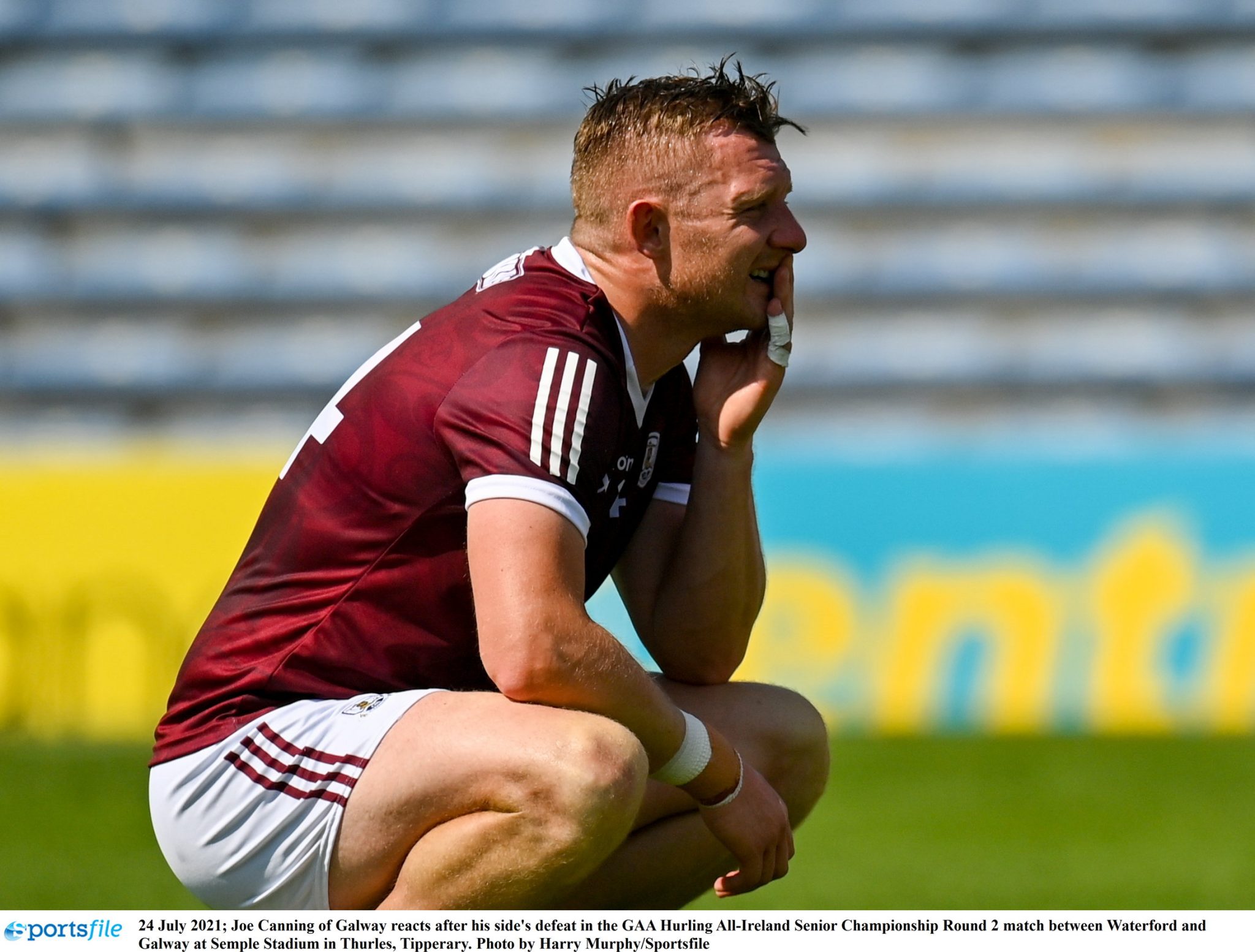 Now it has been announced, that Canning will be a part of the backroom team for the Galway minors in the 2022 season, it seems that any flicker of hope there may have been of a return to playing, is now gone.

Tribe fans will have to settle for watching their hero on the sideline of minor matches, and support him as he helps bring through a new generation of talent.


popular
Roy Keane reacts to Brazil's jubilant celebrations in first half demolition job
World Cup 2022 Day 16: All the major action and talking points
Didi Hamann thought Brazil substitution was "disrespectful" to South Korea
Roy Keane handled Gary Neville’s goal celebration as most Irish fans would
World Cup 2022 Day 17: All the major action and talking points
Portugal boss could strip Cristiano Ronaldo of captaincy
Rory McIlroy explains 'falling out' with Shane Lowry that lasted a few years
You may also like
3 weeks ago
Munster, Connacht and Ulster GAA clashes stack your TV guide this weekend
1 month ago
Jamie Clarke takes sabbatical from soccer to commit to Crossmaglen
1 month ago
Paul Finlay reveals secret to high performance in your late 30s
1 month ago
The one moment that shows why David Clifford is the best player around
1 month ago
Quiz: Can you name these intercounty GAA teams from their nickname?
1 month ago
The five most unlucky players to miss out on an All-Star
Next Page