Alan Brogan lives in Castleknock, his son plays for Castleknock but, handy and all as a transfer might seem, it's not something he's ever considered.

That's because, for the last he doesn't know how many years of his life, Oliver Plunkett's Eoghan Ruadh has been running through his veins. It was back in 1999 when, as a 17-year-old, Brogan first played for the Glengarriff club's senior team and, even after all this time, he's still lining out in the maroon and yellow.

It's down in Division Five of Dublin club football where you'll find him these days but even though it's his club's second team and even though it's a long way from the big stage on which he made his name, Brogan takes it seriously as ever. That's because it's his club and it means a lot to him.

END_OF_DOCUMENT_TOKEN_TO_BE_REPLACED

"I hadn't done a huge amount this year but our club's second team is division five and our first team is Division Two so I have dropped down and it's  important to me now, to get our second team a bit closer to the first team," he says at the launch of the Sport Ireland campus Here We Go campaign.

Even during the dark days, Alan Brogan always stood up for Dublin.

Day 94 without GAA is Alan Brogan appreciation day, one of Dublin's greatest👕 pic.twitter.com/r1n4sSVjnW

"My view on playing with the club now is that I've stepped away from the first team, obviously, where I can help I will, but I'm just conscious of the fact that, I don't want to get in the way of younger guys coming through.

END_OF_DOCUMENT_TOKEN_TO_BE_REPLACED

"The club's trying to bridge the gap from minor up to adult level at the moment - so I think it's more important that the young guys play more so than  myself and brother Paul. Like, going out in a full forward line with my brother Paul - at the ripe ages of 36 and 40...it's time to leave that to the younger guys...But obviously I'm keen to help out where I can, particularly to get our second team up a division or two..."

Coaching is something that, down the line, he may consider but for now, the height of his involvement is with his son Jamie's under-14 team in Castleknock.

I'm living up in Castleknock, have been all my life, so my young lad plays with Castleknock - he's under-14 now so I help out with his team and really enjoying that. I've had a couple of offers here and there from some of the underage teams and other teams around the place, but for now I'm happy enough to let someone else do that.

As for the Dubs, who begin their championship campaign against Wexford this weekend, Brogan hopes to see a bit more kicking and a bit more speed in their play.

END_OF_DOCUMENT_TOKEN_TO_BE_REPLACED

"Maybe having Con back just adds that bit of ball winning ability that they can maybe have a bit more confidence to kick it in a bit more. That's certainly what I'd like to see about them.

"We've seen with this Dublin team, when they move the ball quick they're really, really dangerous but like, in the league, it looked like teams had kind of figured out this patient handpassing style that we've kind of become accustomed to and seen them play over the last number of years." 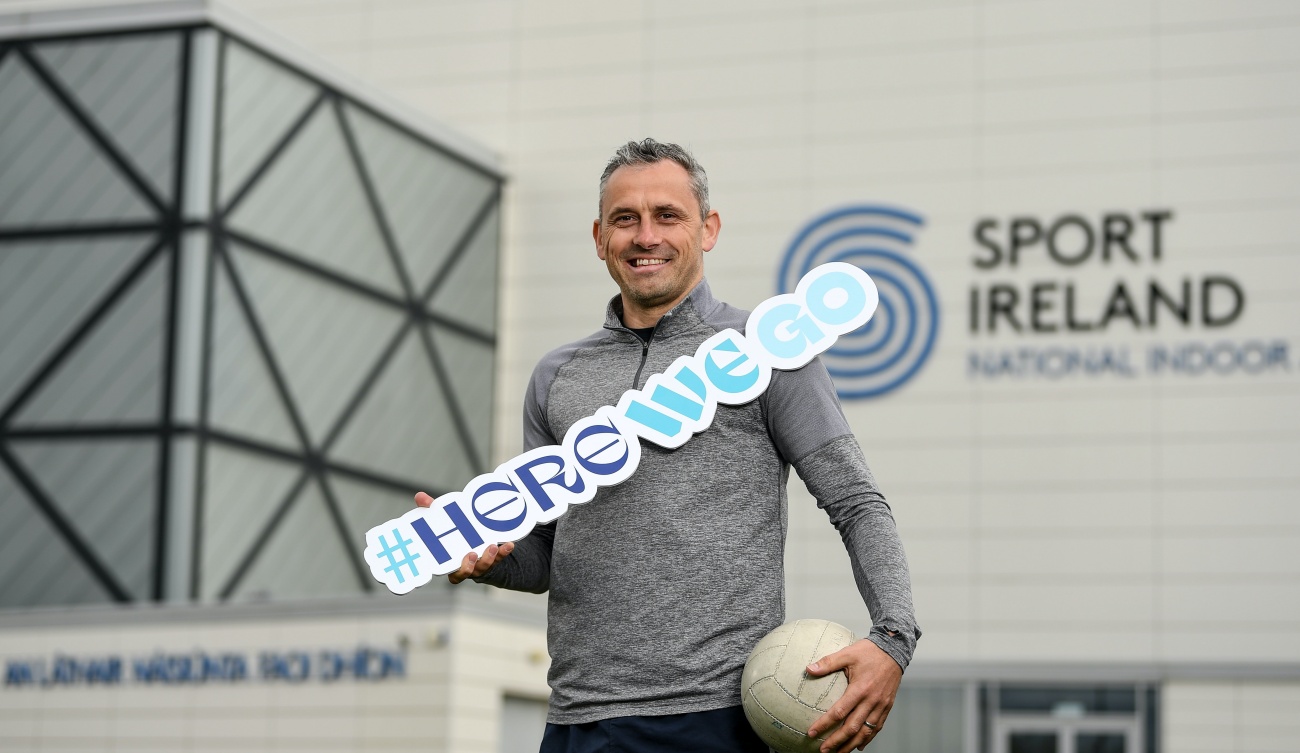 
popular
Eamon McGee just couldn't help himself with Armagh-melee tweet
Robert Finnerty's strut up to the penalty spot was the stuff of legend
Strongest Ireland team to face New Zealand in Test opener, after squad set-back
Conor Gleeson's gesture to heartbroken Ethan Rafferty a tonic after sideline brawl
How Man United would line-up if they land their big summer transfer targets
Andros Townsend claims 'moaning' Jurgen Klopp has 'got his way again'
Ireland include plenty of new faces in team to face Maori All Blacks