Major changes may be introduced to Allianz Hurling League in 2020

GAA President John Horan has revealed that Central Council are currently in discussion about restructuring the Allianz Hurling League.

For the past number of years talks have centred on how to restructure the football championship, which is often met with divisive opinions. However, the decision to change the format of Division 1 of the hurling league makes total sense.

Under the current structures the 12 teams are seeded, the top six play in 1A and the bottom six in 1B, with teams being promoted and relegated between the two divisions. 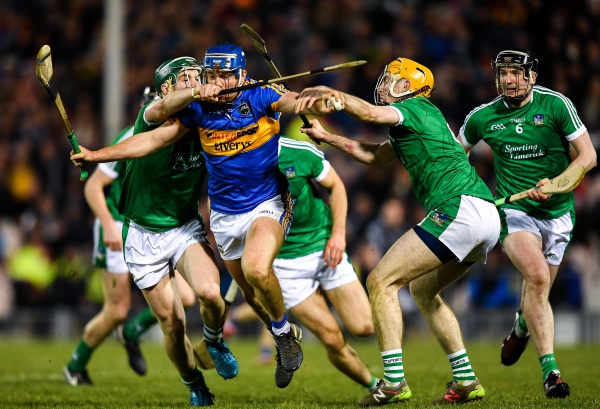 The restructuring would see the two divisions remain. However, they will no longer be seeded and instead the groups will be a mixture of the top teams.

Speaking to GAA.ie Horan said, ""It was felt the winners of the All-Ireland were coming out of 1B and 1A seemed to be extremely competitive and there was a feeling there that it wasn't giving managers an opportunity to actually play players in a developmental manner because results were key, particularly in 1A, even in 1B because they were all trying to get out of it."

The reasoning behind the changes make sense as the last two All-Ireland winners (Galway & Limerick) have both come from Division 1B, so there is an argument to be made that Division 1A is so competitive it can become detrimental to teams conditioning come championship. 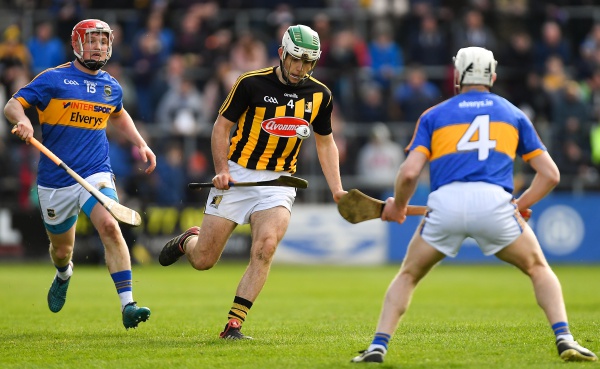 END_OF_DOCUMENT_TOKEN_TO_BE_REPLACED

The only hiccup arising from the restructuring is that the changes will come into play for the 2020 season, which means next seasons campaign will see no relegation or promotion occur from each division. Horan believes though that this will take some of the pressure of teams ahead of the 2019 season.

"Yes, that change won't happen next year, if that change was to happen in 2020 it would obviously create the situation in the 2019 league that the relegation factor wouldn’t be there and it might take some of the pressure out of the league even in 2019 even if the structure of the league would be somewhat similar," said Horan.

popular
SportsJOE 2000s Football Quiz | Round 20
The SportsJOE 12 o'clock quiz | Day 292
Conor McGregor wants immediate Dustin Poirier rematch, for UFC title
"It’s an easier life in goal, you’re not waiting for some fella to give you a box in the jaw"
QUIZ: Name every Chelsea manager hired by Roman Abramovich
Daniel Cormier defends immediate reaction to shock Conor McGregor loss
Michael Page describes the moment he landed the skull-fracturing knee on 'Cyborg' Santos
You may also like
4 weeks ago
Waterford dealt big blow as Stephen O'Keeffe steps away for 2021 season
1 month ago
"It's going to be very hard to see anyone laying a glove on Limerick for a while" - JJ Delaney
4 months ago
Wild scenes at Semple Stadium as Kiladangan score last gasp stunner
5 months ago
Austin Gleeson sent off again as Mount Sion reach Waterford semi-final
6 months ago
The former Dublin minor star that led Ireland to Grand Slam glory
1 year ago
Fancy a lunch-time puck around?
Next Page