Dublin haven't been in a Leinster final since 2014.

The boys in blue are in flying form this season, but even after their impressive win over Antrim in the quarter-final, nobody really thought they were going to beat this Galway side.

On paper, Galway looked to be in a different class, but it was only two years ago that they suffered a defeat at the hands of  Dublin.

END_OF_DOCUMENT_TOKEN_TO_BE_REPLACED

Captain Danny Sutcliffe covered very blade of grass in Croke Park, scoring 0-3 and putting in an unbelievable effort to inspire his side and get them over the line.

However, you can't escape the fact that Galway were their own worst enemy today, particularly on the shooting front. 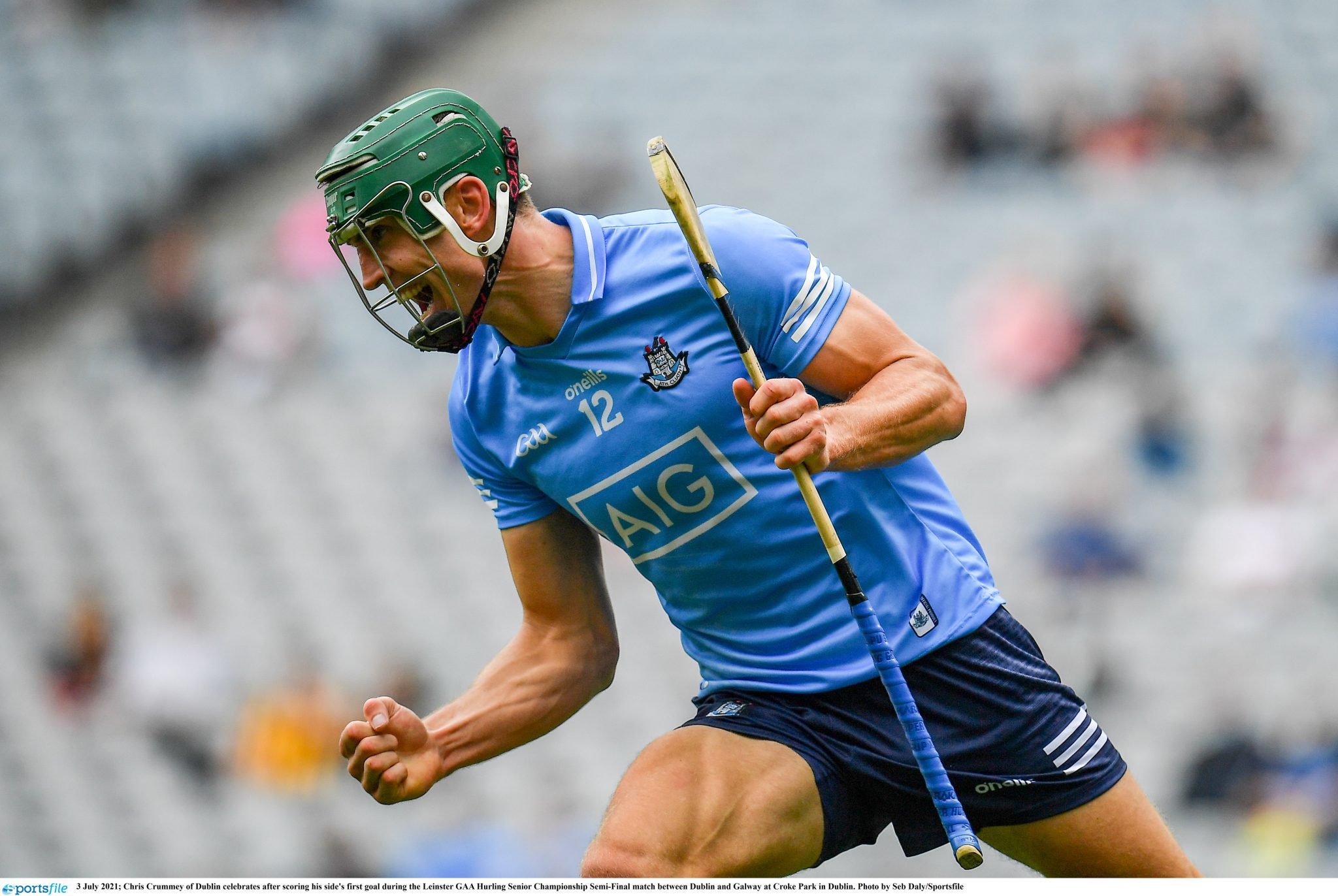 Shane O'Neill's side will rue the 14 wides they struck, given there were only 4 points in it by the end. If a fraction of these had been on target then it could have been a different result entirely.

Six of those wides surprisingly came from talisman Joe Canning. Usually he's so reliable, especially with the dead-ball, but even the greats have their off days.

During that period he was also involved in no less than three goal chances, but failed to capitalise on any of them.

Dub goalkeeper Nolan deserves a large chunk of the credit as he pulled off a series of saves, including two early on as Galway started by going for goals, which obviously didn't land.

On the other hand, the Dublin side was much more efficient and clinical on the scoring front. Although they reduced Galway's deficit to just two points, they just couldn't kick on from there.


popular
"I never really cried or got emotional over what I've done as an individual. I couldn't give a s***"
"I was off the grid" - Aidan O'Shea respond's to Mayo criticism after club championship win
"If I break my wrist, it's on f***ing both of you." - Koepka and Berger act the spoiled child
'I won The Open by six shots in my home country, but this was the best week of my golfing career'
The FootballJOE Pub Quiz: Week 7
Final Ryder Cup player ratings a tough read for some Team Europe big guns
Galway fans' frosty reception for Davy Fitz doesn't make any sense
You may also like
3 days ago
Ex-Down boss Paddy Tally will be part of Jack O'Connor's staff if he's offered the Kerry job
4 days ago
Why the GAA president needs to do a lot more than say "Words matter" to combat online abuse to players
5 days ago
Rob Kearney taught a classic GAA lesson when he tried to have the craic in second game back
6 days ago
How one text message a teammate sent Kieran McGeary proves that Tyrone's success was a team effort
1 week ago
Conor Meyler on post-match moment from Croke Park he'll never forget
1 week ago
Mayo GAA calls personal abuse "completely unnecessary and unacceptable"
Next Page