Hoggie's genius far from a coincidence

Every Sunday morning is the same up in Glen Rovers.

The pitch is a sea of youngsters. Their shouts and calls cut through the fresh, energising air. Sliotars thud off hurleys, the net rattles and the youngsters roar.

This is the Sunday morning Street League and every second Glen child under the age of 10 is up and out.

It wasn’t that different 25 years ago. Sunday was no day of rest back then either. It was a day of hurling and it was on these holy days when Patrick Horgan’s near religious interest in the game was founded.

He first came up to Glen Rovers when he was about five or six. By the time he was 10 the club’s coaches had seen enough and knew enough to throw him in with the under-14 panel who were going to Wexford for the Féile. He played in an All-Ireland final that year and lost but more importantly, this was a special group of Glen players and this chap was a monumental prodigy with an itch.

Patrick Horgan’s Sunday mornings haven’t changed much with the passing of time. Club secretary Jude O’Callaghan thinks it’s because of the fond memories he has that he keeps on coming back but whatever it is, almost every Sunday without fail you’ll find Hoggie in the middle of the street leagues surrounded by youngsters.

‘They must be pure awe-struck?’

“Not even, because he’s always there. He’s signed their hurleys, he teaches them how to hit frees and then how to hit sidelines, he has so much patience with them that you’d think it was for the benefit of his own game,” says O’Callaghan. “He’s just like one of them and then he’ll be back there again the next Sunday too, he's a great club man." 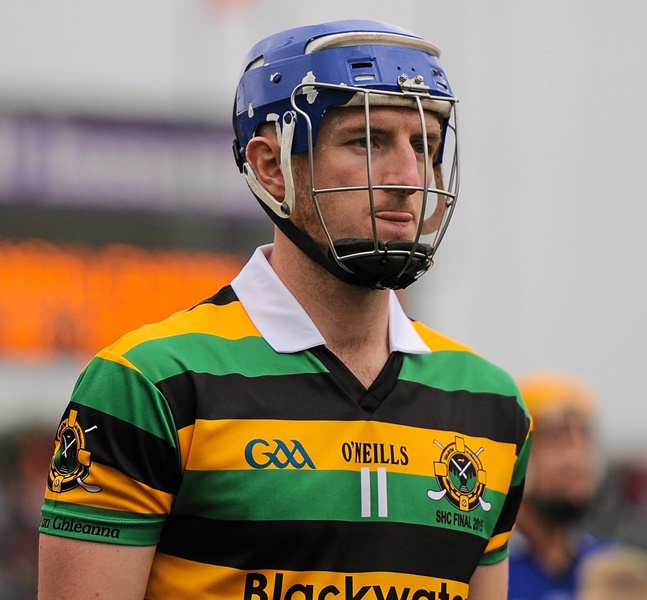 7am most week days.

END_OF_DOCUMENT_TOKEN_TO_BE_REPLACED

The northside of Cork city is asleep. Birds are chirping and the dew is falling.

Hawthorn Estate, Millfield Lawn, Delaney Park, the Grove or even Spring Lane on the other side. No matter what your address, if you’re from Blackpool and listen close enough you’ll hear leather spinning off Patrick Horgan’s ash to dawn most new days.

“I never change my routine. I’ve been taking frees and striking ball since I don’t know how long but it’s never changed,” Horgan told us this week picking up his PWC player of the month award.

“The preparation is all of it, really...Once you have that done you know what you're capable of and then you can relax.

"It doesn't become something you have to think about on the day, it just happens then…”

Roll and strike. A sliotar cuts through the morning mist. It divides the posts. He reaches for the next one as soon as the last one has landed before going again.

"His dedication and professionalism is something else. 7am every morning you'd see him, hitting frees and taking shots, that's where he gets it from, he never stops"

Like the rest of them, he has work to go to afterwards. This is the most reliable free-taker in the land and one of the leading scorers ever to pick up a hurl. 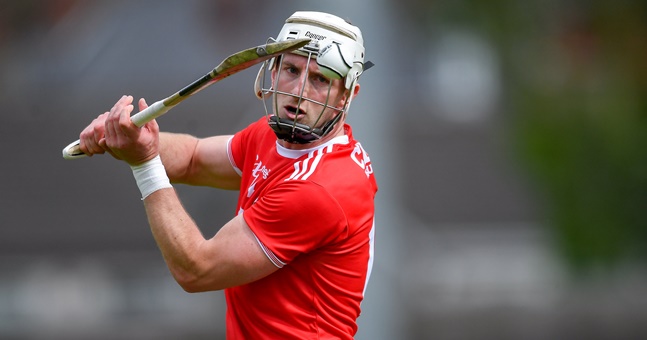 A training session at the start of a new year for Glen Rovers. There are a number of new faces on the panel. Horgan is the one they look up to and he's one of the first ones to welcome them in.

“You’d see it every year in the dressing rooms, he’d be welcoming the young lads in as part of the group,” says O’Callaghan. “He’s quiet and unassuming but he just puts them at ease by having a laugh or a joke or whatever… he has a way with them, it’s great to watch and it’s great for our club”

“He’s the most high profile player we have so as club secretary, I suppose he’s the lad I’d be pulling or dragging out of most but he’d always give back, always do a turn for you.”

END_OF_DOCUMENT_TOKEN_TO_BE_REPLACED

Richie Kelleher was on the Glen Rovers team when Patrick Horgan first togged out for the Glen's seniors as a minor back in 2006. Blown away back then, he's well used to Hoggy's genius by now. He's been the club manager for the last five years and if he's learned anything it's not to be surprised by anything this man does.

"The damage he does, the space he makes, the openings he creates and the scores, Patrick has it all. He does all his talking on the pitch, he's quiet in the dressing rooms, he wouldn't say too much but he's barely ever has a bad game for the Glen, ever since he made that debut in 2006."

"I played with him for one year in 2006 - he was only a minor and we were struggling back then. Struggled for a few years and finally made it to a final in 2014. We were well beaten that day but they’re a great group these lads and they came back and won it in 2015 and 2016. Patrick was brilliant that day in 2016, but he always has been brilliant for us.”

The 2016 county final. A game forever etched in Glen Rovers folklore. A man borrowed from the hurling Gods. 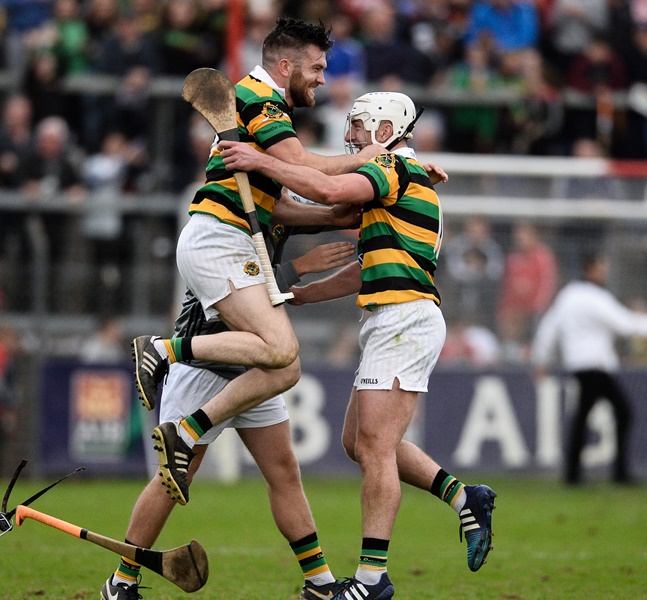 There’s ten minutes left and the Glen’s title looks to be on its way to Erins’ Own. They lead by a point and the Sean Óg Murphy Cup is within touching distance.

“We were in bother at stage,” recalls manager Kelleher. “But then Patrick stepped up with the next five points, two or three of them from play. It was unbelievable stuff but it just sums that man up for me. A big game player, he's been doing it for us and for Cork for years. 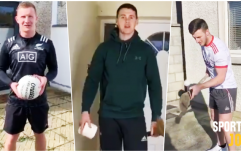 END_OF_DOCUMENT_TOKEN_TO_BE_REPLACED

In the Glen they can't see the end any time soon anyway. "Players retire when they’re no longer enjoying it. Pat is 31 now but he’s still as obsessed as he was as a kid," says O'Callaghan.

“He doesn’t drink or smoke, I think he’s after filling out more recently...If he’s fecking 60 years of age, the Glen will still play him, gan dabht," says O'Callaghan.

Anyway, Horgan has more scoring records to chase down, an All-Ireland to win with Cork.

He's too laid back to care about the records or the scores though. He's too focused to lose the run of himself.

"We’d be gutted if we didn’t (win an All-Ireland this year) But if you take it back to where we are now, we’ve a game Saturday, if we lose that, talks of an All-Ireland are completely gone. How could you look past that?

"I don't think about it much (the scoring records) It would be something nice when I stop playing, to look back at and see what has happened. Until then, I wouldn't have much interest."

From a man who slept through Tipp's win over Clare and doesn't watch or care for hurling outside of Cork, it's clear that his interest lies in the pursuit of perfecton

"You're either going one way or the other," says the man himself. "If you're not trying to get better then you're getting worse..."

Horgan does that bit more. That's the secret to it.

popular
The SportsJOE 12 o'clock quiz | Day 76
The SportsJOE 12 o'clock quiz | Day 75
SportsJOE 2000s Football Quiz | Round 4
Shaquille O'Neal is now a part-time police officer in Florida
Floyd Mayweather now talks about Conor McGregor completely differently
Promoter teases Pacquiao-GGG superfight, but fans are having none of it
Anthony Joshua's nutrition guru reveals his diet through fight camp
You may also like
3 months ago
Cork GAA will have fight on its hands to hang onto top prospect
3 months ago
"You grow as a person off the back of injuries...I always had the answer that drove me"
4 months ago
Cork finish with a flurry to stride away from improving Tipp
4 months ago
Cork have found themselves a fine full back
5 months ago
1-32 table of the most competitive hurling championships in Ireland
6 months ago
GAA JOE football team of the weekend
Next Page