There are three live games this weekend, as the county championships are coming to an end, and the provincial championships take flight.

Two of the games helm from Ulster, with the third coming from Leinster, and although the Kerry county club final is being played, as well as the Galway hurling county final, neither of the games are on TV.

END_OF_DOCUMENT_TOKEN_TO_BE_REPLACED

First up we have the reigning Ulster champions, Kilcoo, take on the Cavan champions, Ramor United, in Breffeni Park.

The kingpins of Down are technically defending the Ulster title, as they were the last team to win it in 2019, before the COVID-19 pandemic. 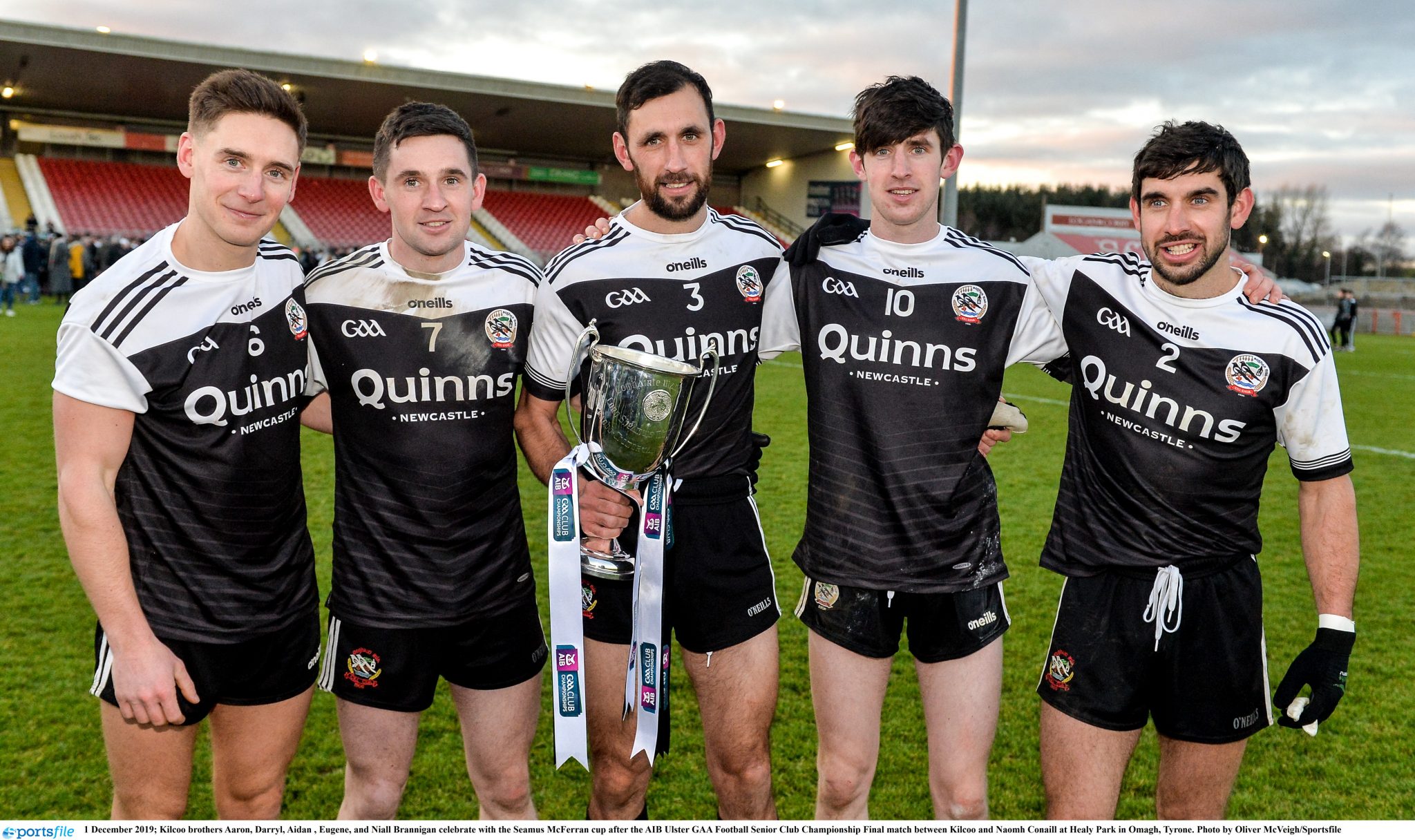 You can watch this game on Saturday night on RTE 2, with coverage starting at 5:45pm.

The late game is the second Ulster tie to be televised this weekend, as Derry champions Glen, play the dominant Monaghan side, Scotstown.

Glen manager Malachy O'Rourke managed Monaghan for seven years, including several Scotstown players so he will be well prepared or his now opponents, in Celtic Park. 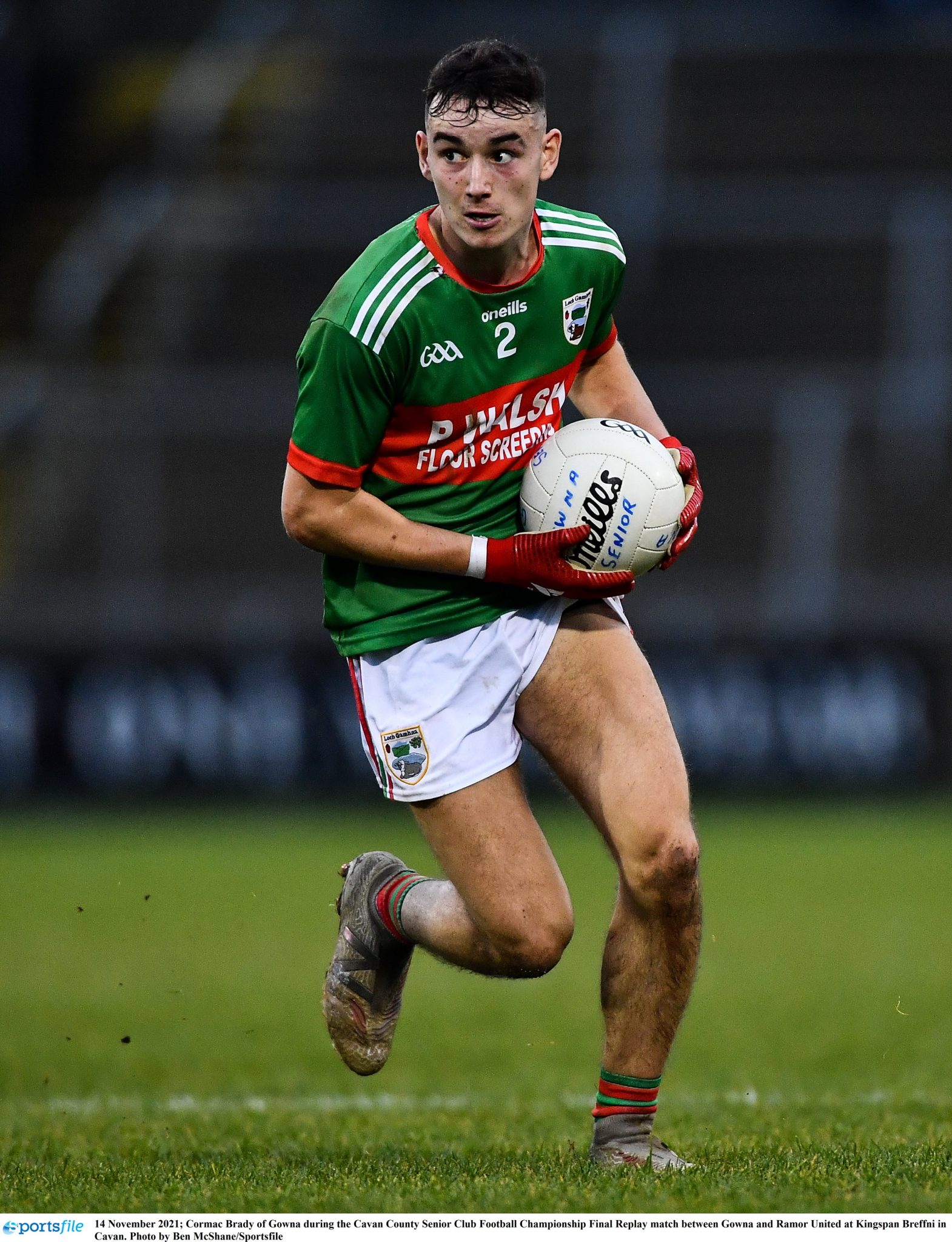 Coverage starts on TG4 at 1pm.


popular
Craig Casey and four Leinster stars feature in French scouting report for Six Nations
Man United squad: The players the club should keep and the players they should sell
The four unluckiest players to miss out in our predicted Ireland squad
Australia confirms Novak Djokovic is banned from country for three years
Xavi left ‘nearly speechless’ after seeing Dembele wage demands
'To hear people talking about Ireland, it obviously gives you confidence' - Conor Oliver
Roy Keane's half-time comments prove correct after David De Gea admission
You may also like
3 days ago
Sambo's Laochra Gael episode may be the most powerful GAA documentary there is
3 days ago
Former AFL star understands Oisin Mullin's hesitance to leave Mayo for Australia
4 days ago
Ray Connellan would welcome "tweak to rules" for AFL-type catches to be allowed in Gaelic football
5 days ago
"Everyone has bought in" - Derrygonnelly Harps putting respect on Fermanagh football
6 days ago
Munster club final, Ulster club final and county action - The GAA TV schedule is spoiling us this weekend
1 week ago
"We need to let him live his life and we need to do our own thing" - Dessie Farrell calls time on Stephen Cluxton's career
Next Page