Respect for the Cats' top dog.

Henry Shefflin and Brian Cody, two absolute legends of Kilkenny hurling and two men who's names will long be revered in their county, and across the island.

As manager and star player, they won 10 All-Irelands, 13 Leinster SHC titles and six National Leagues, during their time together. 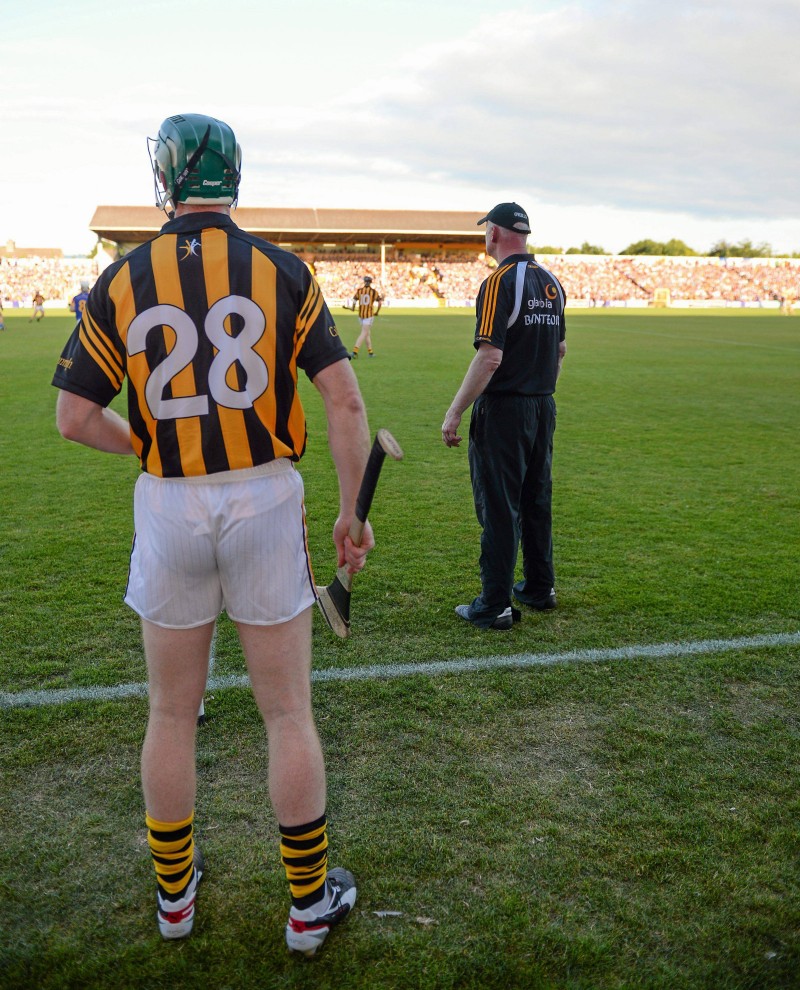 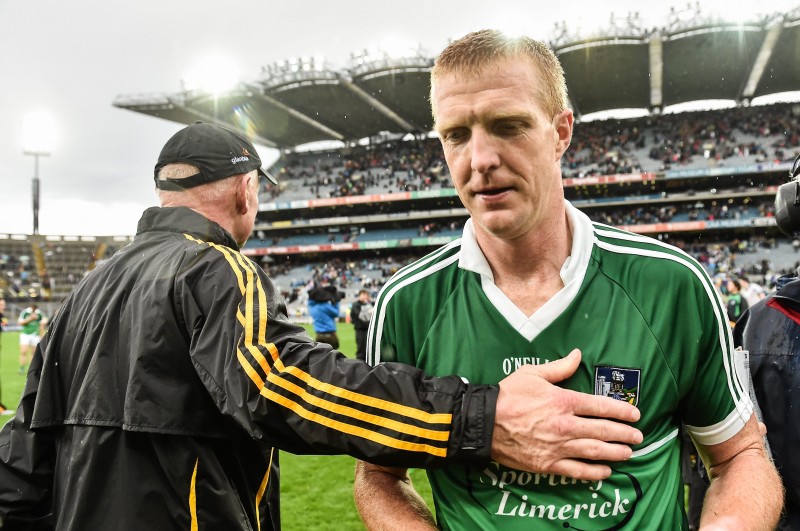 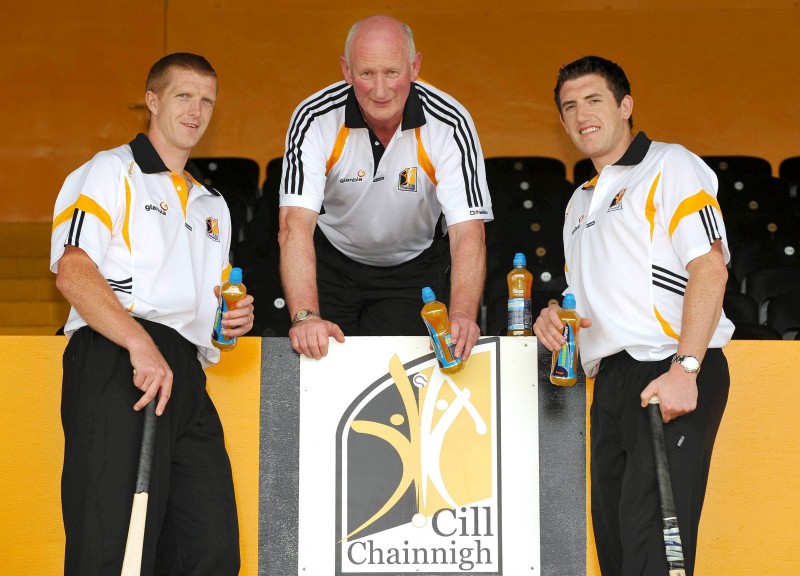 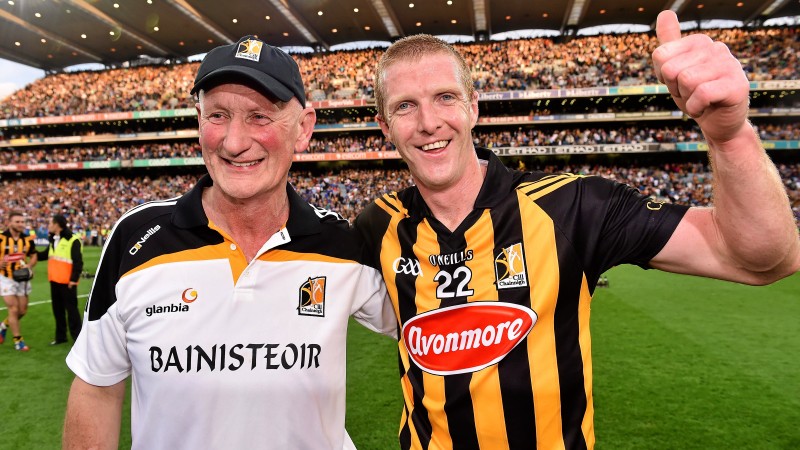 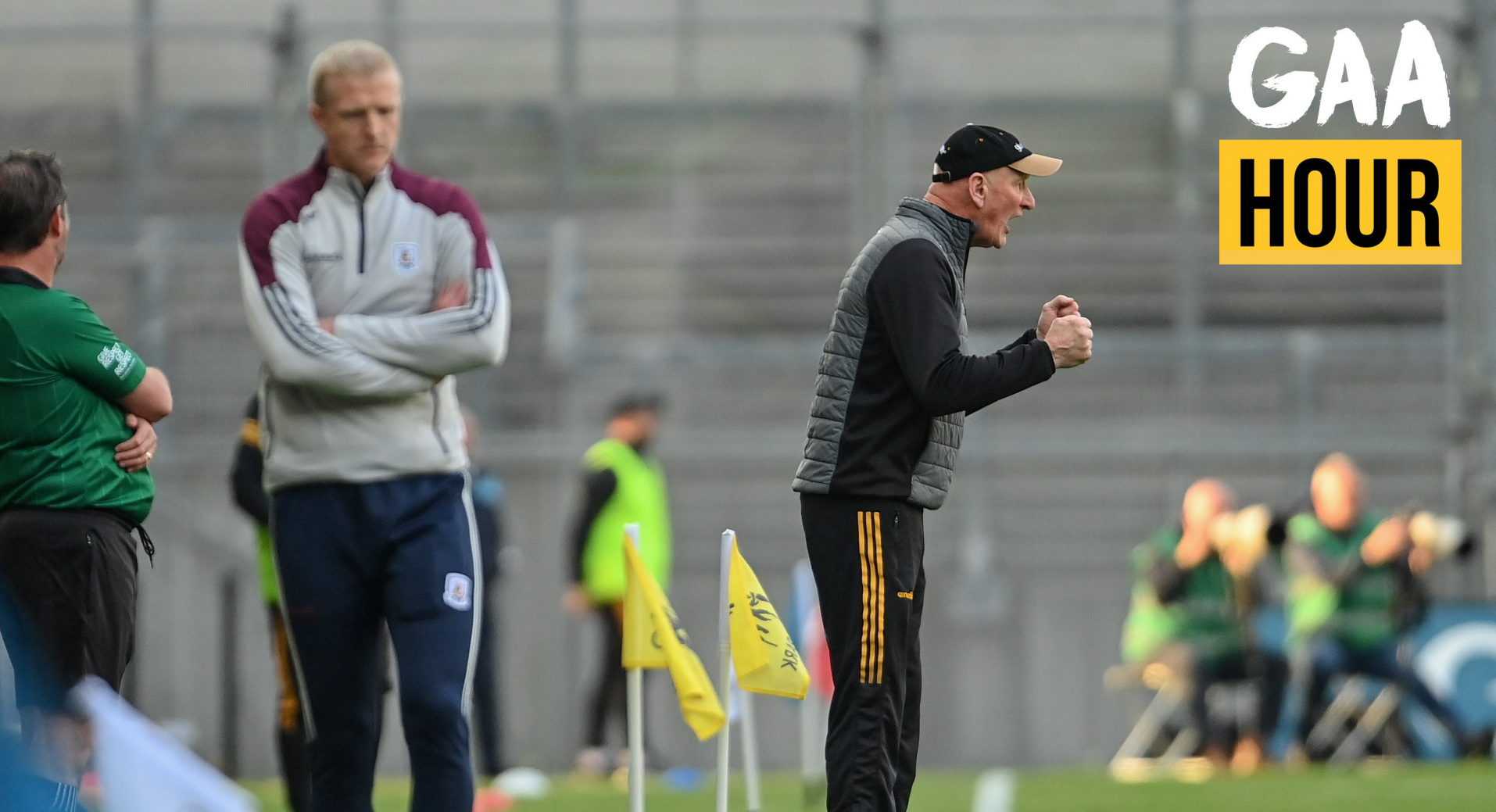 'End of an era' - Henry Shefflin

On Saturday afternoon the Kilkenny County Board confirmed the news that Brian Cody, after more than 23 years at the helm, was stepping down from his role as senior hurling manager.

Tributes have been flowing in for the serial winner, all day, but the tribute paid by Henry Shefflin, this evening, had a lovely ring to it.

'End of an Era. Memories which will be treasured forever. Best wishes Brian.'

End of an Era, Memories which will be treasured forever. Best wishes Brian. https://t.co/FeLxuWBVcE

'We are aware of the huge debt we owe Brian Cody'

In announcing that Brian Cody was standing down as Kilkenny hurling boss, earlier today, Conor Denieffe of the county board stated:

'On behalf of Kilkenny people everywhere, Kilkenny County Board extends sincere gratitude to Brian for his life time of contribution to the county and the commitment and passion he brought as a player and as manager, working tirelessly with a single aim, to do what was best for Kilkenny hurling.

'The Board would also like to acknowledge the bond Brian helped create between Team Management, Players, County Board, Clubs and Supporters Clubs as all worked seamlessly together in preparing our teams while organising and promoting our games.

'We are aware of the huge debt we owe Brian for the wonderful successes and occasions we have enjoyed as we watched the teams he created play and succeed. Wherever and whenever our games are discussed in the future, Brian Cody’s achievements will be the benchmark managers will be measured by. We wish Brian all the best in the future.'

The Kilkenny statement also noted that 'the process of appointing a new Kilkenny Senior Hurling team manager will now begin'.


popular
World Cup 2022 Day 14: All the major action and talking points
Shay Given on how far Ireland could've gone at the 2002 World Cup with Roy Keane in the team
From Ireland to Argentina: Alexis Mac Allister's Irish roots explained
Ronaldo finally reveals why he got that hideous haircut
The story behind Nate Diaz's backstage scuffle with Clay Guida's team during UFC 199
There's one notably low payout on the UFC Orlando disclosed salaries
The SportsJOE Friday Pub quiz: Week 3
You may also like
1 month ago
"Watching nights like these, saying 'I want to be up there some night" - Marty draws a good one out of Young Hurler of the Year Butler
1 month ago
GAA JOE 2022 All-Star hurling team
1 month ago
Bray, Walsh and Mackey nominated for the top award in camogie
1 month ago
Shocks in Wexford, Leitrim and Monaghan on blockbuster day of county final action
1 month ago
"I'm a bit battered after it." - Shane Walsh comes through the wars to inspire Kilmacud Crokes
1 month ago
Seven passes, six players... Ballyhale plot their way to as good a team score as you'll ever see
Next Page