"He was told he would be going up against Sean Cavanagh, and he said: 'Who?'"

The breath of fresh air that is Michael Darragh MacCauley.

They say ignorance is bliss, and when you're going up against GAA legends such as Sean Cavanagh or Aidan O'Mahony, who have multiple All-Irelands in their back pockets, then maybe not knowing is better.

END_OF_DOCUMENT_TOKEN_TO_BE_REPLACED

We all know about his eight All-Ireland wins, his Player of The Year award, and that unbelievable sequence of plays in the 2011 final, where he dived like a man possessed to flick the ball away from Kieran Donaghy and into the hands of Kevin McManamon, who then went on to score that famous goal. 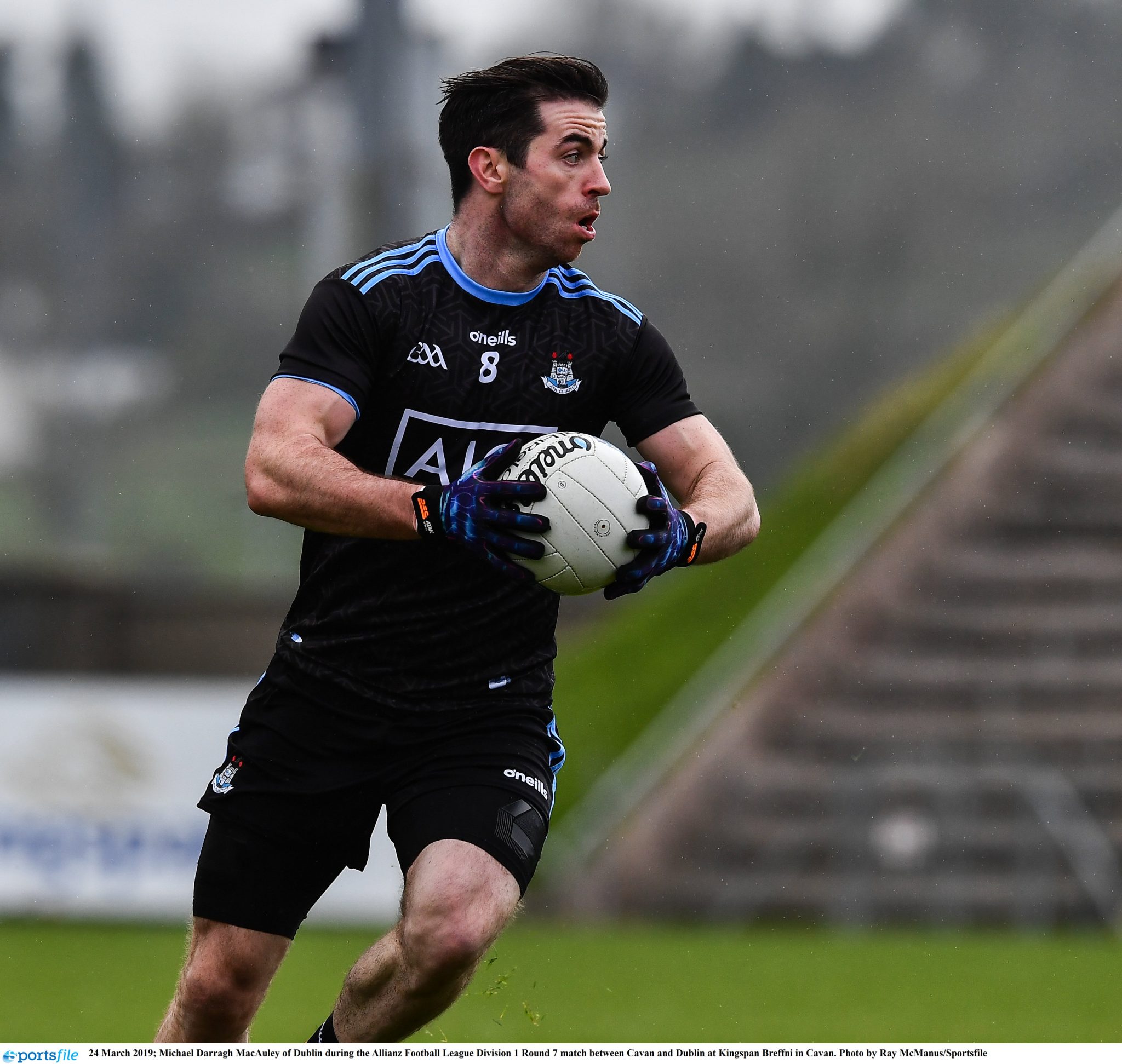 Obviously his reading and understanding of the game was at the most elite of levels, but the basketball-obsessed athlete was not necessarily a super-knowledgeable fan of Gaelic games or their stars at the time.

He wouldn't have been known to sit and learn about the history, watch old games, follow the big names from other counties and join in on pub debates about who was the best to ever do it. 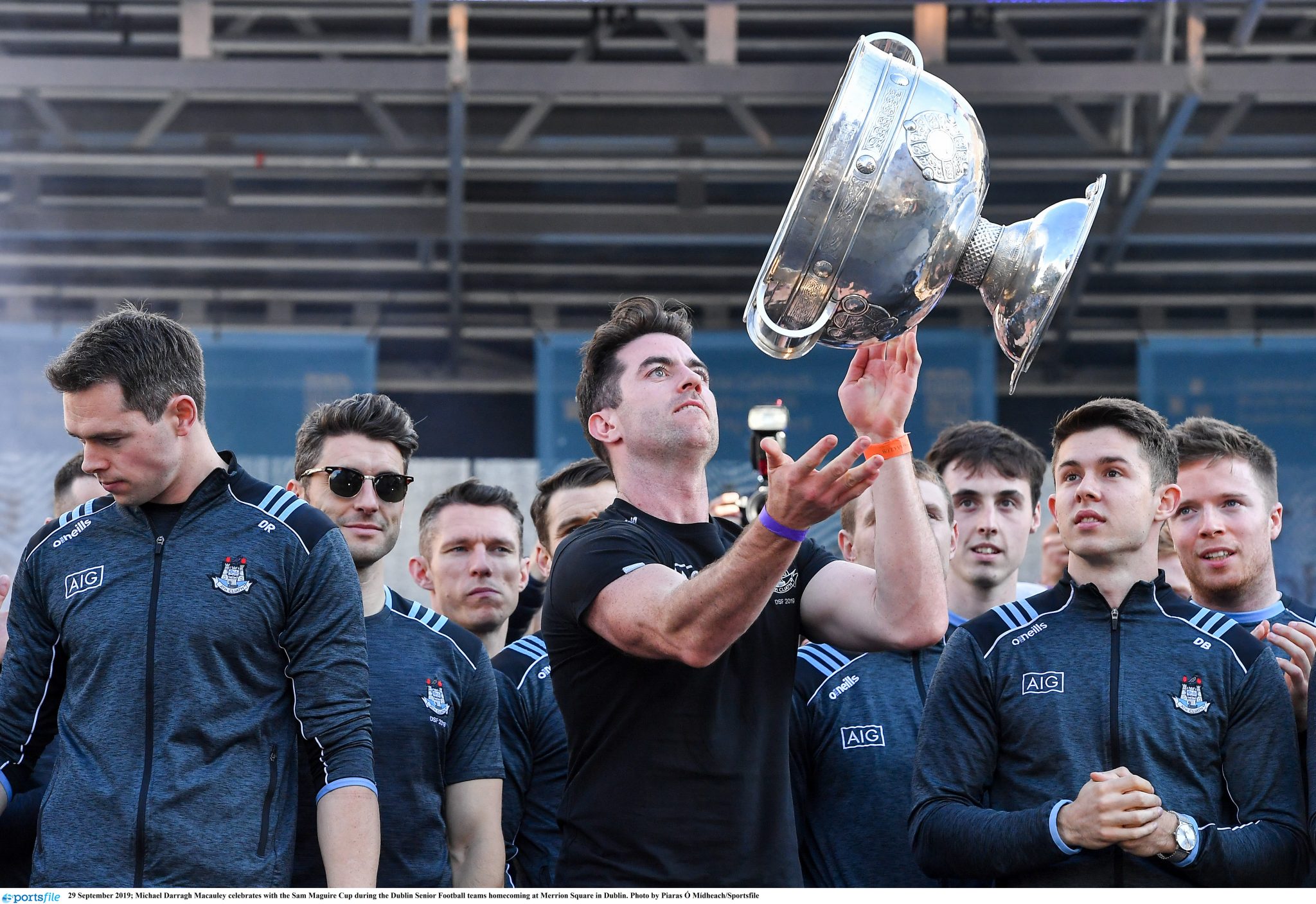 END_OF_DOCUMENT_TOKEN_TO_BE_REPLACED

MDMA was too focused on creating his own history, completely uninterested and therefore, unfazed at the prospect of marking the big names in the game.

Reputation meant nought for the dynamic Dub, and his attitude was far more along the lines of: 'they need to be worried about me.'

In last night's documentary, he admitted that on his county debut against Kerry, he was told that he would be marking Aidan O'Mahony. 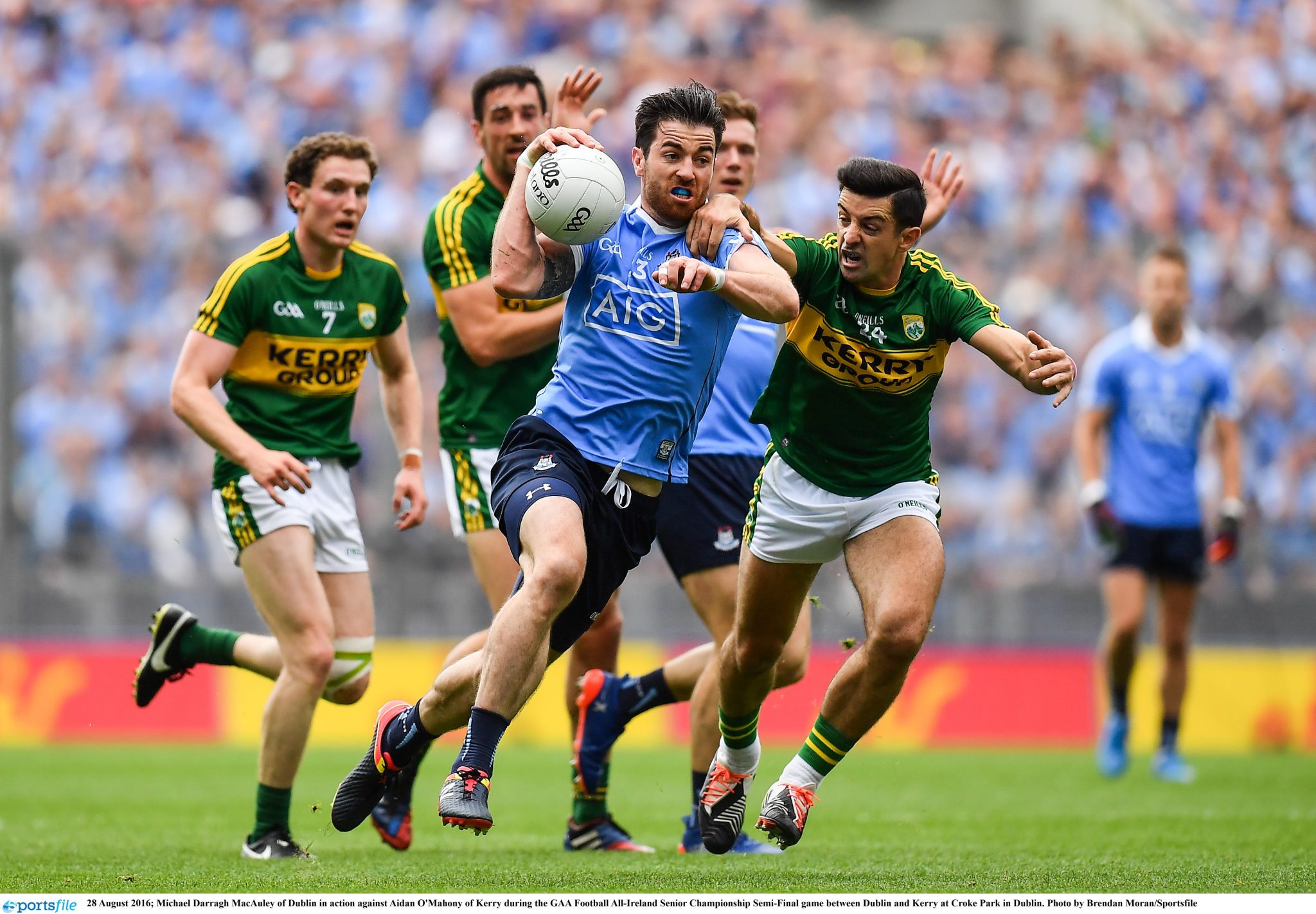 END_OF_DOCUMENT_TOKEN_TO_BE_REPLACED

With five All-Irelands to his name, a rich history of snuffing out some of the best forwards in the game such as Ciaran McDonald, how he once played a county club final with a broken leg and scored two points - everyone in the GAA knows who he O'Mahony is.

Not MacAuley though - he had never heard of him before, and didn't want to hear about him. 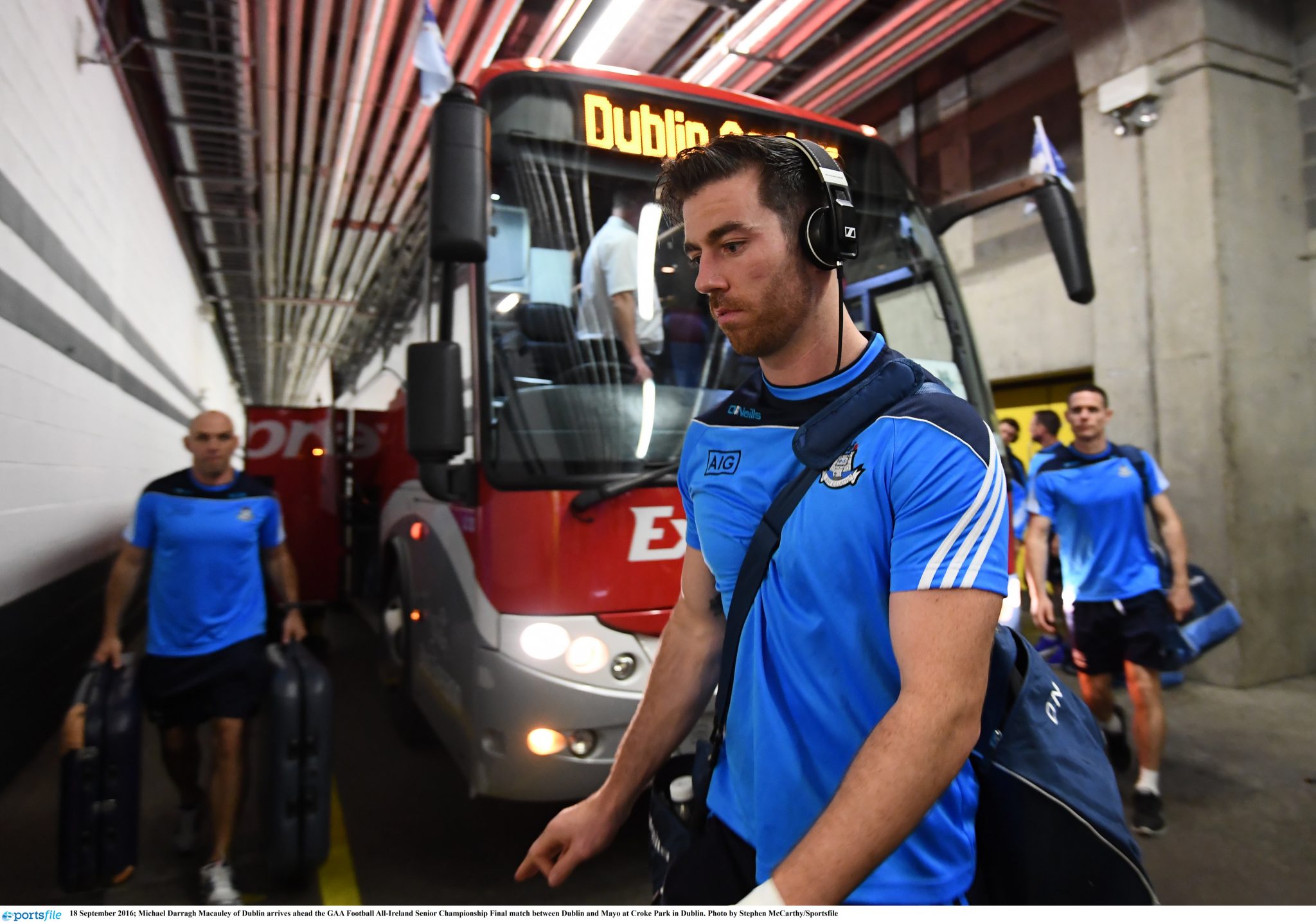 His former teammate, Darragh Nelson, was able to back up the authenticity of such a claim.

"That's Mick in a nutshell, he doesn't take note of who he is up against. He was playing Tyrone one year and was told that he was going up against Sean Cavanagh, and he said: 'Who?'"

Sometimes we can get too dragged down by what the opposition can do, instead of focusing on what we ourselves can bring to the table, and Michael Darragh MacCauley is the perfect example of why you shouldn't fear anyone.


popular
Cutting through the contradictions from one of the worst television segments of the year
Roy Keane shows great comic timing after Jack Grealish party invite
France the sore losers as Ireland Men reach first ever Sevens World Series final
Kilkenny corner back does what every defender is supposed to do to win All-Ireland under-20
"I don't want to stick the knife in" - Are Leinster in Munster's heads?
Noel Gallagher left 'covered in blood' after headbutt from Ruben Dias’ dad
Ralf Rangnick nicknamed 'specs' and subject to 'bully behaviour' at Man Utd
You may also like
1 week ago
Eamon McGee reveals what Rory Gallagher was like under Jim McGuinness
1 week ago
If you're going into battle alongside Gareth Mckinless, then you will always have a chance
1 week ago
Rory Gallagher absolutely loses his mind celebrating as Derry beat Monaghan in Ulster semi-final
1 week ago
Monaghan will be a "different kind of challenge" compared to Tyrone says Derry boss
1 week ago
"I enjoyed it" - Padraig O'Hora opens up on his battle with David Clifford in League final
1 week ago
The All-Ireland hangover is a real thing, Dublin's dominance just made us forget about it
Next Page