What a year of club GAA it's been.

Here's our final GAA club team of the weekend. 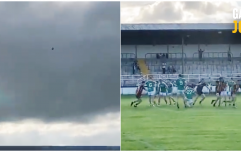 END_OF_DOCUMENT_TOKEN_TO_BE_REPLACED

The Glanmire goalie was in inspired form in the All-Ireland junior club final on Sunday, and by the end of it, the Tourlestrane players must have been wondering what more they could have done. She made three point-blank saves to help fire her team to glory.

But if you want to hear some more said, you can listen to his interview here.

Buff Egan was down at the Cork under-21 final on Sunday and with Fr O'Neill's shading Midleton in a thriller after extra-time, full back O'Connor was one of their main men.

Safe as a house for Mourneabbey in their All-Ireland senior ladies final win. Cool in possession too.

The marauding half back was one of Mullinalaghta's key men in their famous triumph, 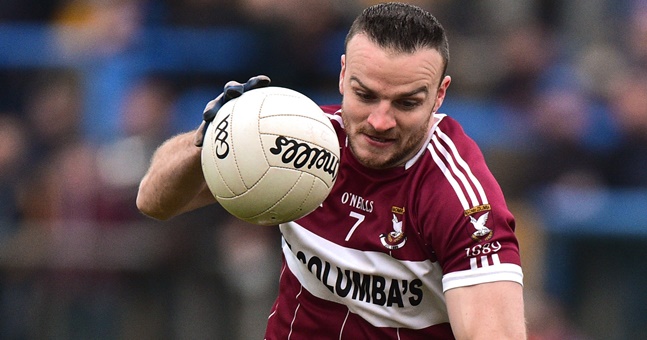 A loyal servant of Longford, he was a county minor back in 2002. He deserved his day in the sun and leading his club to a Leinster final, it doesn't get any sunnier than that.

Dundalk won Leinster and Maguire was one of their most consistent performers in the junior final. Scored a point from play and was an attacking threat all day.

Was unlucky to be on the losing side in the Cork under-21 hurling final. One of the most stylish young hurlers in the county, he chipped in with a few gorgeous points for his team. 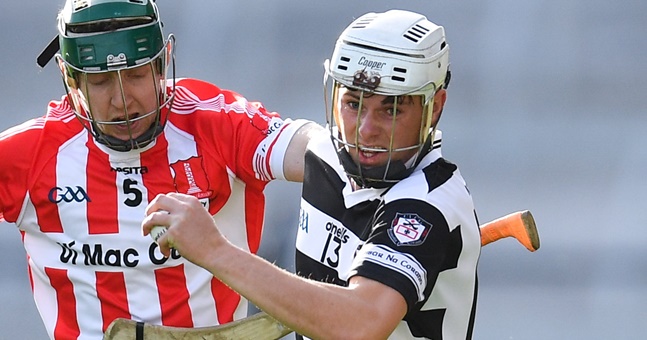 Like a young Peter Duggan, the tall, skilful and extremely stylish half forward lorded it in the Cork under-21 hurling final. The 17-year-old chipped in with a couple of fact and played to a standard well above his tender years.

One for the future, no doubt.

There are few better men to throw themselves around and make an absolute nuisance of themselves and McGivney had Kilmacud defender's broken by the end of the day. 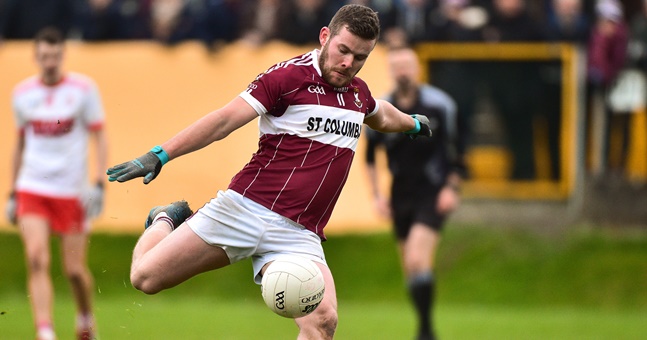 Five goals in an All-Ireland final. Next.

Hit three from play in the Kildare side's narrow Leinster intermediate final victory over Offaly's Shamrocks. Was the main man in attack for the House, setting up a number of scores too.

After the match, he had to rush off to make it to his sister's wedding. Some day for the man.

Hit four points, three of the finest from open play in Mullinalaghta's famous triumph. A bright, buzzy attacker, his sweet left peg will cause problems for Dr Crokes. 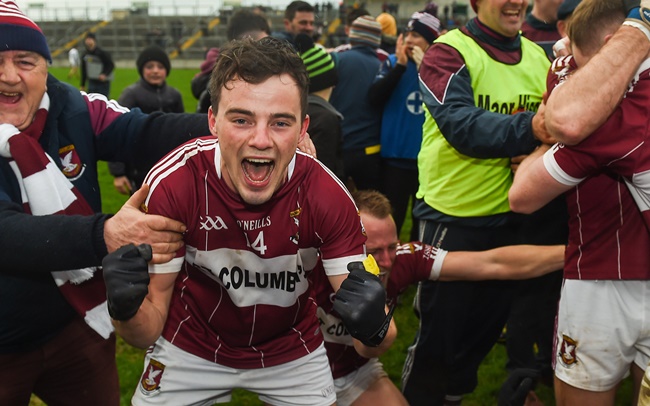 Her emotional interview afterwards showed how much it meant.

When you hear what they've gone through in the last few years, it's easy to see where the emotion comes from. Fair play @MourneabbeyLFC , nobody deserved it more https://t.co/pFg73LQVh7


popular
"If I break my wrist, it's on f***ing both of you." - Koepka and Berger act the spoiled child
Shane Lowry delivers big time for Europe as he takes down US stars
"I told him the absolute truth" - Sergio Garcia on his Ryder Cup talk with Rory McIlroy
Galway fans' frosty reception for Davy Fitz doesn't make any sense
Simon Zebo gives Andy Farrell better answer than any interview could provide
Padraig Harrington's 12th hole reaction as McIlroy and Poulter roasted needs no words
Team USA stars so confident of victory, they start chugging beers at Ryder Cup
You may also like
3 weeks ago
Sigerson's striking a sight to behold
1 month ago
"He might have got injured, but he'll be a delighted man now." - Casey's hips don't lie
1 month ago
"You don't want to see that ever on the field again" - Colm Parkinson on Cian Lynch incident
1 month ago
Horgan misses out on The Sunday Game's Team of the Year
1 month ago
GAA JOE All-Star hurling team
1 month ago
"Just look at the smiles on people's faces" - Tyrone minor manager reflects on journey to All-Ireland final
Next Page