The Limerick hurlers are the real deal, Wexford are showing signs while Tipperary, Kilkenny and Clare are all struggling. St Mary's Belfast are afraid of nobody and Wednesday's Sigerson decider should be a good one too.

The weekend just past was a jam-packed GAA feast and here were the best performers.

Martin, who plays for the Carrickshock club in Kilkenny, has been used as a wing forward and a wing back by Davy Fitzgerald in recent years but this year he's the goalkeeper.

He fared well against Tipperary on Sunday, looking comfortable under the dropping balls all day long. 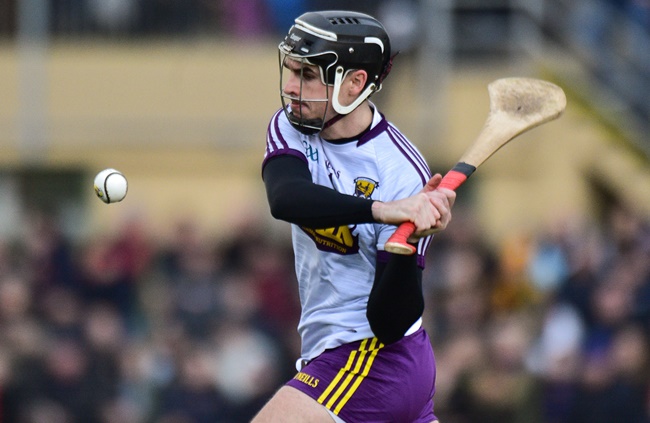 Laois' Mr. reliable in the inside back line was rock solid again.

There wasn't a mig out of Kevin Kelly and he kept Liam Blanchfield fairly quiet as well.

END_OF_DOCUMENT_TOKEN_TO_BE_REPLACED

The Tyrone man has been lording it in the Electric Ireland Sigerson Cup to date and he was astute and on-top again on Saturday as the Ranch inside back-line held UCD's feared forward line of Con O'Callaghan, Evan O'Carroll and Barry McGinn scoreless from play.

A shrewd operator in the middle third. Comes up with important scores but doesn't shoot for the sake of it either. 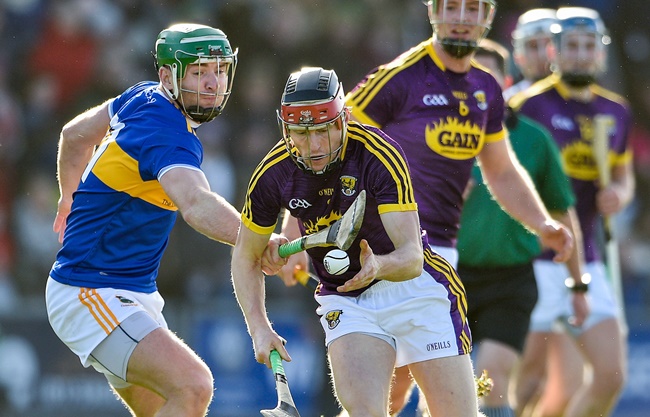 This lad is a colt. Takes off up the field like he has missiles in his boots and so much of Crokes' attacks stem from his explosive, bulging bursts.

Just look at the speed of him.

David Shaw with a class point for Dr. Crokes! pic.twitter.com/8OhfljMAC5

One of the Corofin men detailed with a marking job and along with Leonard and Daithí Burke, he succeeded in keeping the lightning Ó Baoills and Odhran Mac Niallais out of it.

Got forward to kick a wonder-score himself too.

Fetched balls higher than most lads would be able to bat. Himself and Liam Devlin, the twin towers in midfield dominated UCD in Mallow and the Armagh kicked a gorgeous score too.

Made some of the most difficult points look scandalously easy at the weekend. Making himself at home in the middle of the field.

This man has a ridiculous pair of wrists when he gets going 🌡️ #CathalMannionpic.twitter.com/m4dpC8dkYH

Aaron Gillane lives for the battle. A few belts and defenders trying to rise him will only make him better. Scored some outrageous points in Nowlan Park and won some incredible balls.

Lost the game but still got man-of-the-match. Says it all. Tony Kelly was in full flight and you missed out if you didn't get to see his six gorgeous points.

Tony Kelly scores a nice point off the stick for @GaaClare pic.twitter.com/WJ75gNxUjq

Turned it on with 1-4 from play as Kilkenny stretched their legs in Offaly early on. 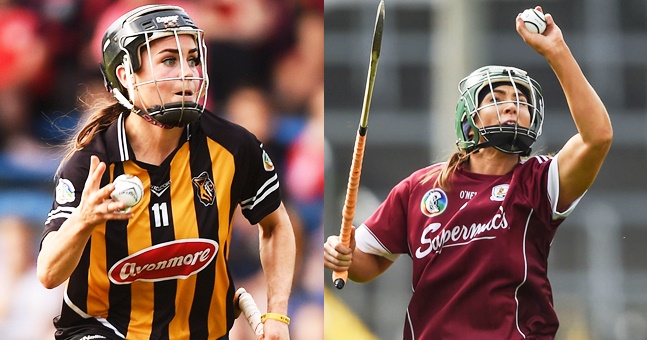 Camogie round-up: Power unstoppable for Kilkenny as Galway too good for Waterford

The business. So fast and jinky that it's almost impossible for anybody to stay close to him. Scored 0-6, 0-4 from play but set up a lot too.

No player in the country wants to get their hands on the ball as much as Kevin Cassidy. Didn't get as much of it as he would have liked against Corofin, but whatever he did get, he made it count.

A great club man and a leader too, he was regularly seen encouraging and driving on his teammates when they were under pressure.

There is not a quicker pair of hands in the country. For the Farragher goal, he caught the ball in the air and had it passed before he'd hit the ground.

Martin Farragher goal for Corofin just before the break! pic.twitter.com/e7QnCZTDdt


popular
Michael Bisping tears into Dillon Danis for 'trying to be Conor McGregor so hard'
"We did find him hours later and we made up." - How Flynn and his best friend came to blows in Croke Park
The top 10 fastest knockouts in UFC history
The SportsJOE 12 o'clock quiz | Day 333
"Munster was like playing for your local GAA club. The craic was 90"
Six months after Michael Venom Page's flying knee fractured his skull, Evangelista Santos retires
If ever a player would inspire you, it's Kildare's Mary Hulgraine
You may also like
5 months ago
No victory speech for Clifford as Cavan drop down the Leagues
6 months ago
"There’s nothing to state ‘lucky winner.' An All-Ireland medal is an All-Ireland medal"
6 months ago
Marc Ó Sé: Split the season, give Tony Brosnan his Kerry chance
7 months ago
Club championship just won't be the same without Tony Brosnan
7 months ago
"Even on player's bad days, you were very kind" - Seán Óg sums up O Muircheartaigh's magic
9 months ago
"I don't think forwards like when you play that half a yard in front"
Next Page