And so it begins.

The National League is finally upon us, the pre-season cups are done and dusted, the winners will say it was a brilliant stepping stone, and the losers will claim they never really cared about it anyway and that it was all about game time.

Regardless, that is in the past now, the warm-ups are done, and everyone cares about the league campaign.

END_OF_DOCUMENT_TOKEN_TO_BE_REPLACED

In Division four and three, in particular, you could argue that the league is the most important part of their season, as they want to progress to Divisions two and one, start mixing it with the big boys and really prepare themselves for a stab at an All-Ireland. 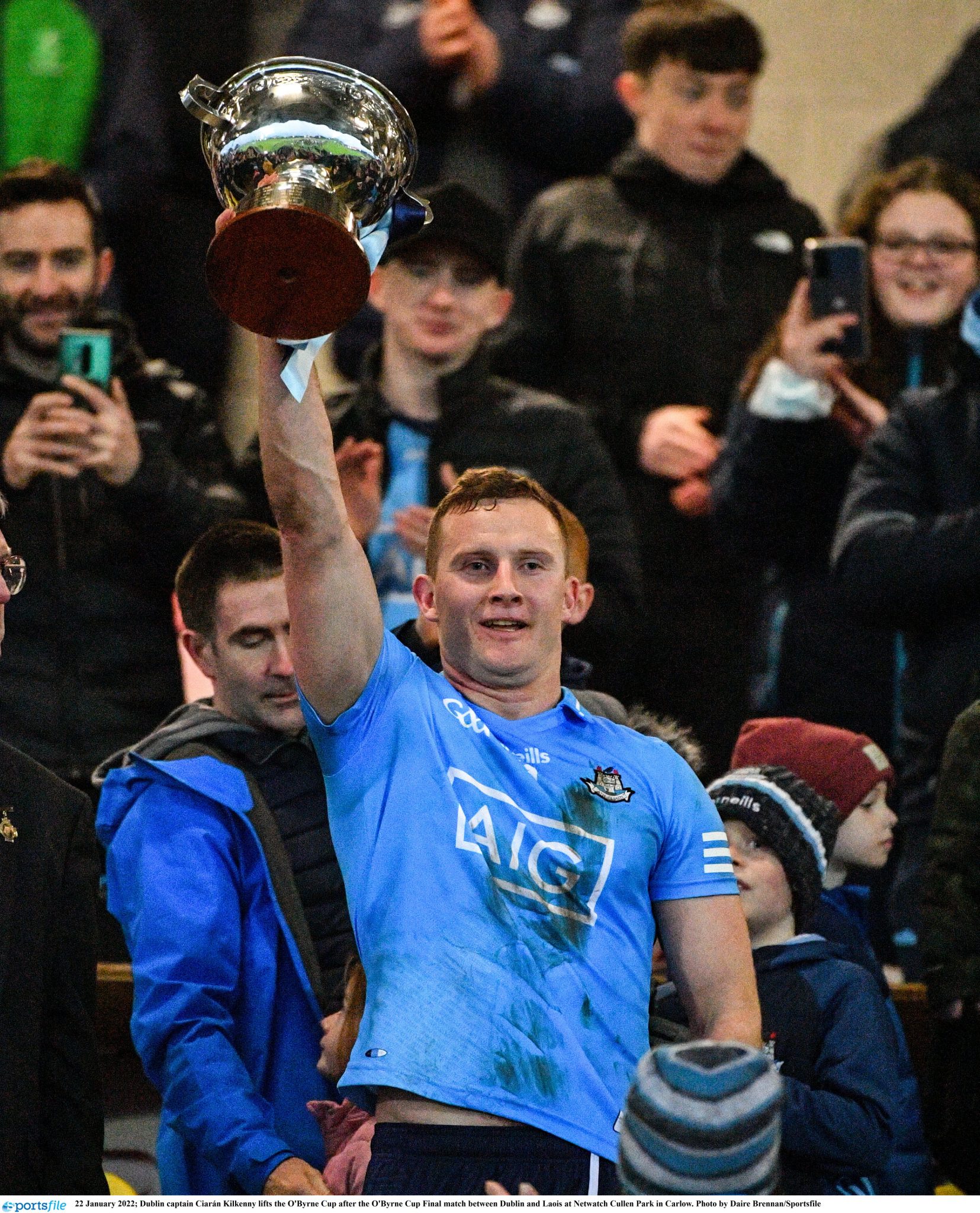 GAA on TV this weekend.

While the county scene is just beginning to heat up, the club scene is peaking nicely, with the All-Ireland club semi-finals taking place.

END_OF_DOCUMENT_TOKEN_TO_BE_REPLACED

Cork’s Mourneabbey and Galway’s Kilkerrin-Clonberne go head to head for the big one, as the All-Ireland senior club ladies football championship is up for grabs 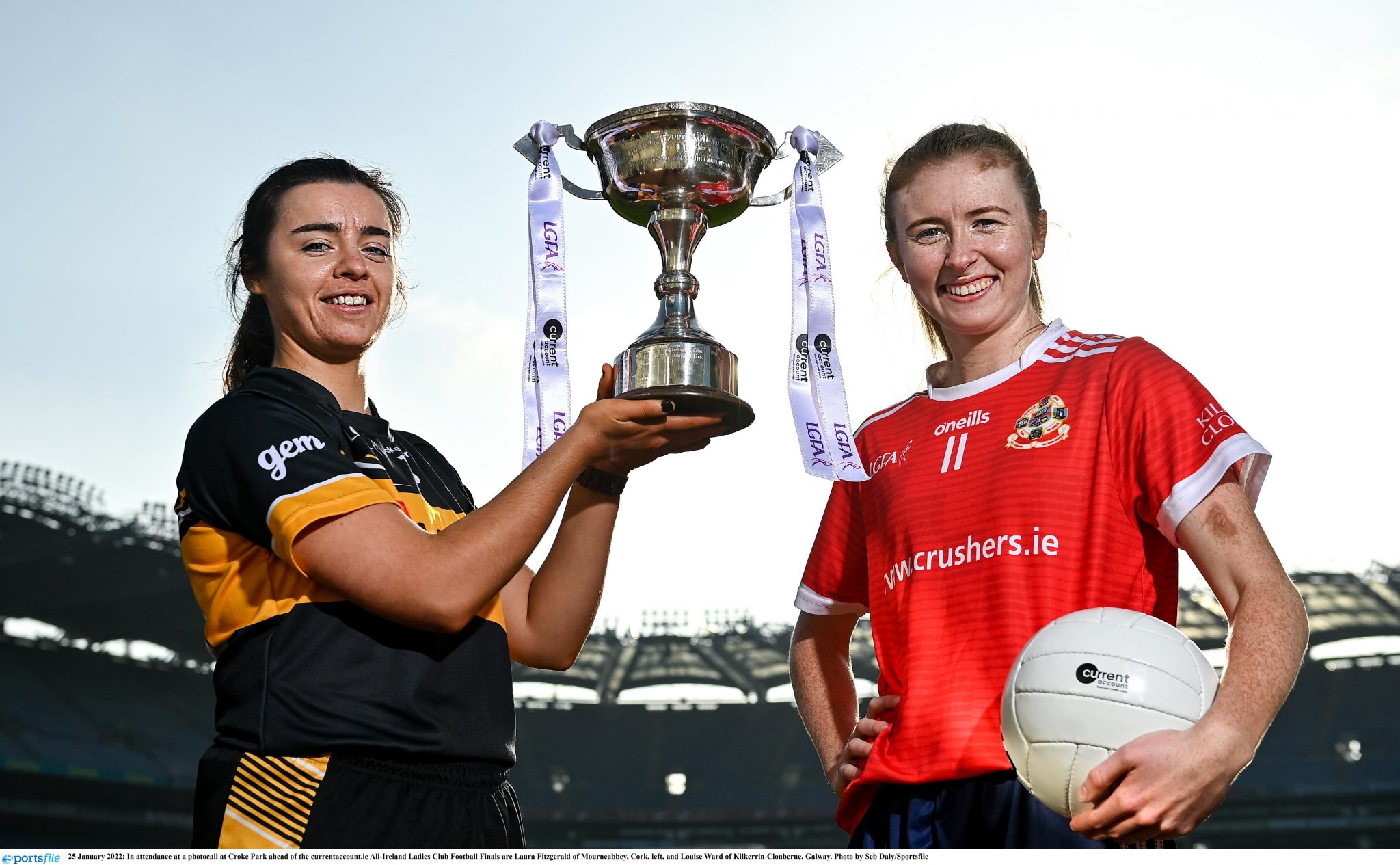 GAA on TV this weekend: Saturday.

END_OF_DOCUMENT_TOKEN_TO_BE_REPLACED

GAA on TV this weekend: Sunday.


popular
Roy Keane shows great comic timing after Jack Grealish party invite
Footage captures the moment Mo Salah discovered Manchester City were winning
France the sore losers as Ireland Men reach first ever Sevens World Series final
Noel Gallagher left 'covered in blood' after headbutt from Ruben Dias’ dad
Ralf Rangnick nicknamed 'specs' and subject to 'bully behaviour' at Man Utd
Brian Cody doesn't entertain Anthony Nash question about Henry managing Galway
Gary Neville aims dig at Jamie Carragher in commentary for title-winning Man City goal
You may also like
1 week ago
Eamon McGee reveals what Rory Gallagher was like under Jim McGuinness
1 week ago
If you're going into battle alongside Gareth Mckinless, then you will always have a chance
1 week ago
Rory Gallagher absolutely loses his mind celebrating as Derry beat Monaghan in Ulster semi-final
1 week ago
Monaghan will be a "different kind of challenge" compared to Tyrone says Derry boss
1 week ago
"I enjoyed it" - Padraig O'Hora opens up on his battle with David Clifford in League final
1 week ago
The All-Ireland hangover is a real thing, Dublin's dominance just made us forget about it
Next Page