"What sort of GAA culture do we want to exist?"

Every now and again in sport, things can spill over and unsavoury scenes occur where a minority of people take actions too far, and bring the game into disrepute.

It's often among the players, a brawl or post-match altercation for example, but recently we have seen the abhorrent scenes of members actually physically abusing referees.

As if it couldn't get any worse, there have been notable incidents during underage games, where you imagine that those involved should know better. 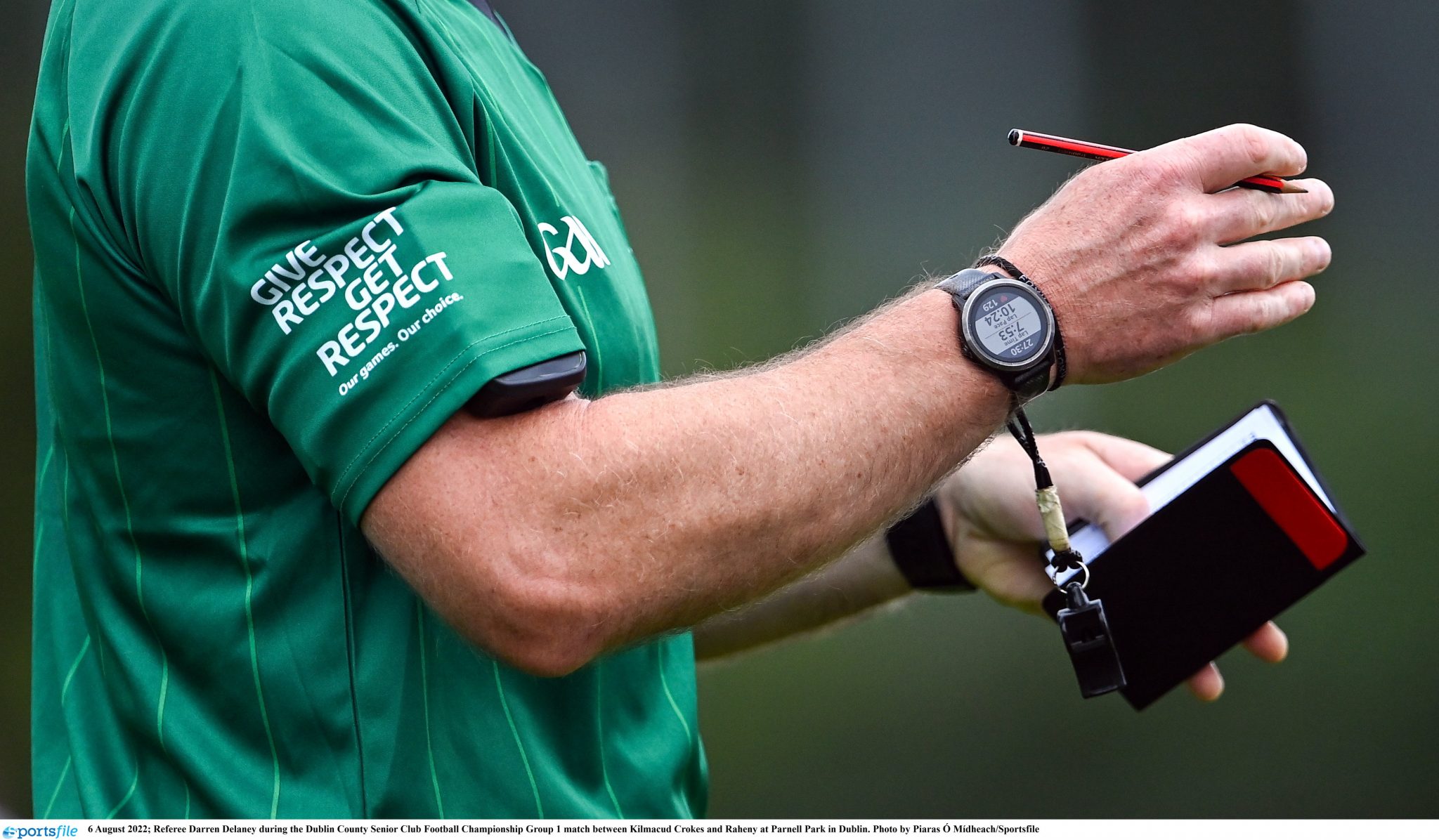 END_OF_DOCUMENT_TOKEN_TO_BE_REPLACED

With the punishments currently in place obviously not doing enough to stop these issues occurring, The GAA’s communications manager Cian Murphy has came up with a rather proactive solution.

Writing as a Templeogue-Synge Street club member in the monthly GAA club newsletter, Murphy makes a compelling argument to introduce mandatory refereeing courses for those found guilty of abusing officials.

"We can insist that people reported for verbal abuse of match officials are made complete referee courses as part of their rehabilitation. 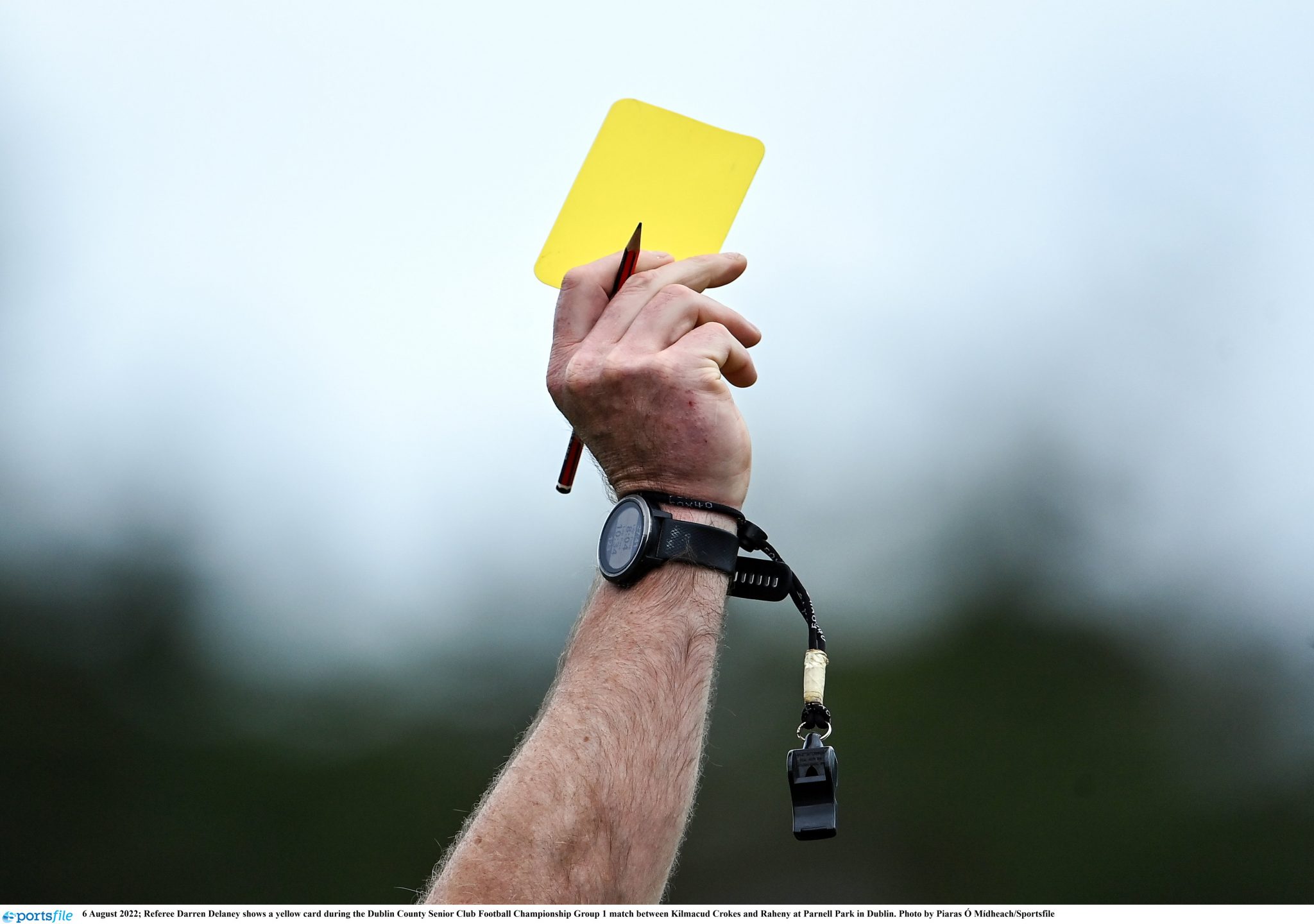 "There is a rule in place for a referee to move a ball forward in response to back chat from a player. But perhaps we should set the tone at underage level and respond to back chat to a referee by awarding a 20 metre free against the offending team instead.

“And when we find ourselves facing accusations of poor discipline we need more people to have the courage to take the John Mullane line that ‘if you do the crime, you do the time.’

“New rules can be made, existing rules can be tightened but the business world will tell you that culture eats strategy for breakfast. 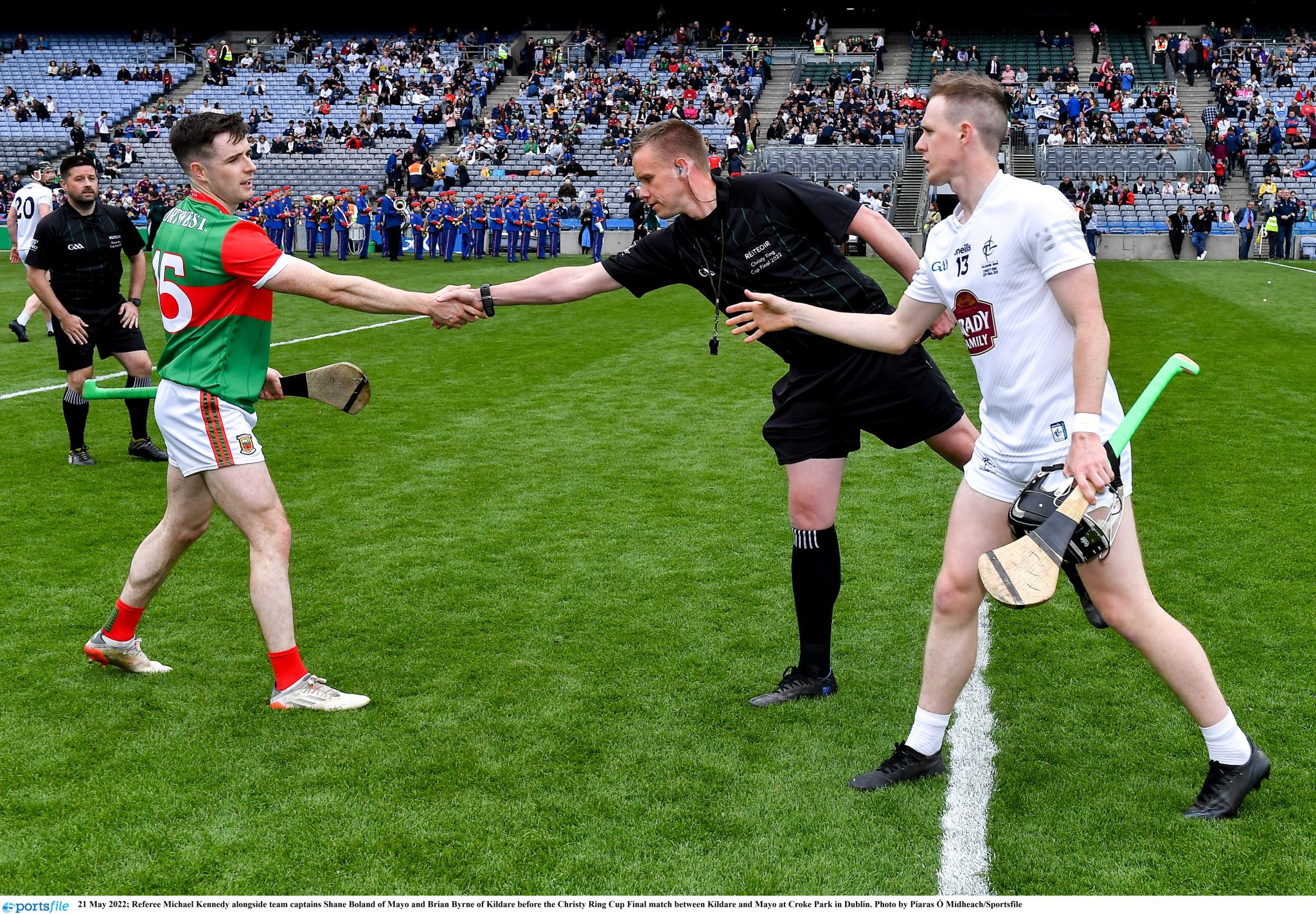 "Society is angrier now and social media can be a place where anger is easily stoked and rarely moderated. But there is still a choice.


popular
Ballyhale's Colin Fennelly felt Ballygunner's victory speech was disrespectful
Brazil star responds after Roy Keane slates dancing celebrations
Samuel Eto'o involved in an ugly confrontation with fan outside World Cup match
Rory McIlroy explains 'falling out' with Shane Lowry that lasted a few years
Roy Keane handled Gary Neville’s goal celebration as most Irish fans would
World Cup 2022 Day 16: All the major action and talking points
Roy Keane reacts to Brazil's jubilant celebrations in first half demolition job
You may also like
3 weeks ago
The ultimate Gaelic football quiz 2022
3 weeks ago
Munster, Connacht and Ulster GAA clashes stack your TV guide this weekend
1 month ago
Jamie Clarke takes sabbatical from soccer to commit to Crossmaglen
1 month ago
Paul Finlay reveals secret to high performance in your late 30s
1 month ago
The one moment that shows why David Clifford is the best player around
1 month ago
Quiz: Can you name these intercounty GAA teams from their nickname?
Next Page