It's peak county final season, and there were super Sundays in Longford, Kildare and Westmeath in particular.

Played like a quarter-back for Niall Ó Ceallacháin's team and, having picked Cuala apart all day, he even  scored a goal from play.

A goal from the guts of 100 yards. Take a bow Jono Treacypic.twitter.com/pETPYemYfR

Mountbellew-Moylough have now knocked Corofin out of the Galway SFC for three years on the trot, and Mannion was a key man in their latest win.

McHugh is better known as a forward, who plays for the Dublin footballers, but he cleaned up for the Na Fianna hurlers against Cuala and now has two county finals to look forward to. 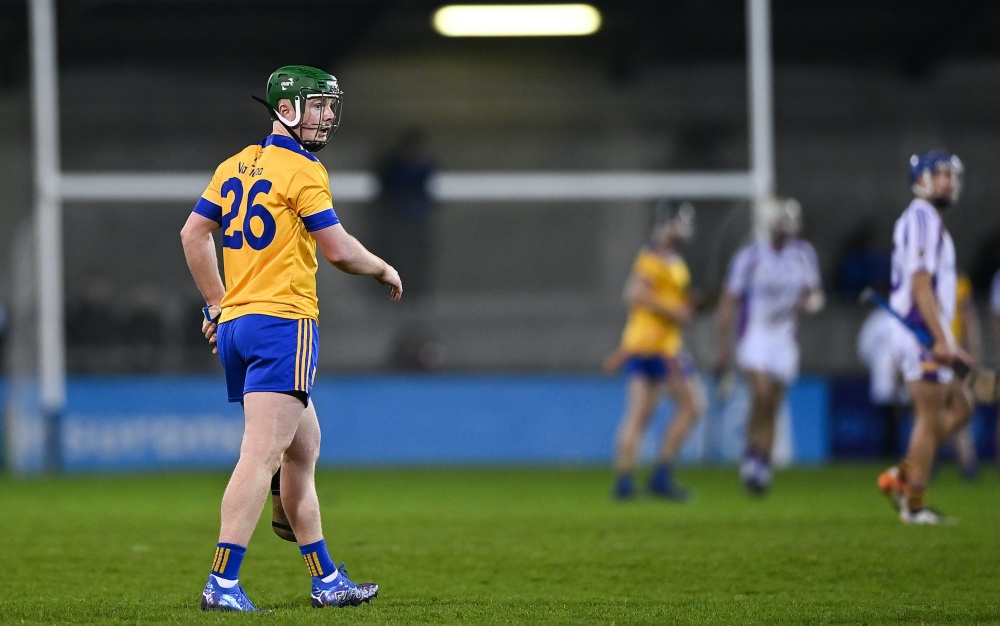 Was hardly beaten to a ball and showed great composure in possession, during Kilmacud's comprehensive Dublin SHC defeat of Ballyboden St Enda's.

Sealed the two-in-a-row for Naas with a late goal that capped off a brilliant display.

Dingle made light work of the kingpins Dr Crokes in the Kerry quarter final, and O'Sullivan orchestrated the whole thing with four from play from centre back. 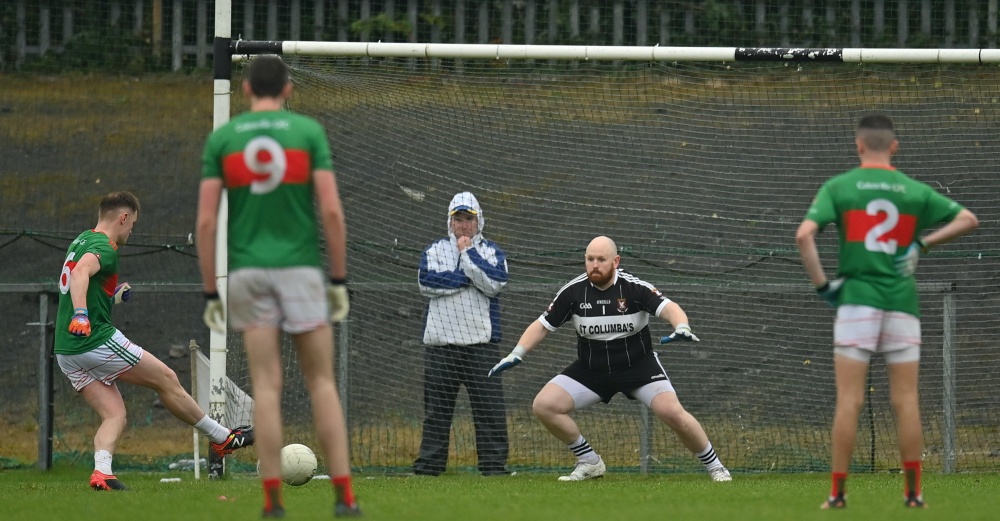 Came into his own in extra-time as Éire Óg's finally stretched away from Sixmilebridge. Scored 1-10. When the going got tough, the tough got going.

Ryan announced in his TG4 man-of-the-match interview that, seeing as he's moving to Sligo, this will be his last ever game for his club. He'll surely be convinced to hang on for their Leinster campaign but either way, this was not a bad way to bow out.

The elusive Loughlin got over the disappointment of losing last weekend's hurling final with Clonkill by inspiring the Downs to their first Westmeath SFC in 17 years.

What a player. Kicked 1-6, some huge scores among them, to help Boyle to their first final since 1927.

What a sensational score! Donie Smith kicked @BoyleGAA into their first Roscommon final since 1927 with this bombpic.twitter.com/8dOEbPwsEB

Cahill has it all, and with a 1-4 tally against Upperchurch-Drombane, inspired Kilruane to their first Tipperary senior hurling final in 36 years. Liam Cahill will be doing everything he can to get this man in next year. 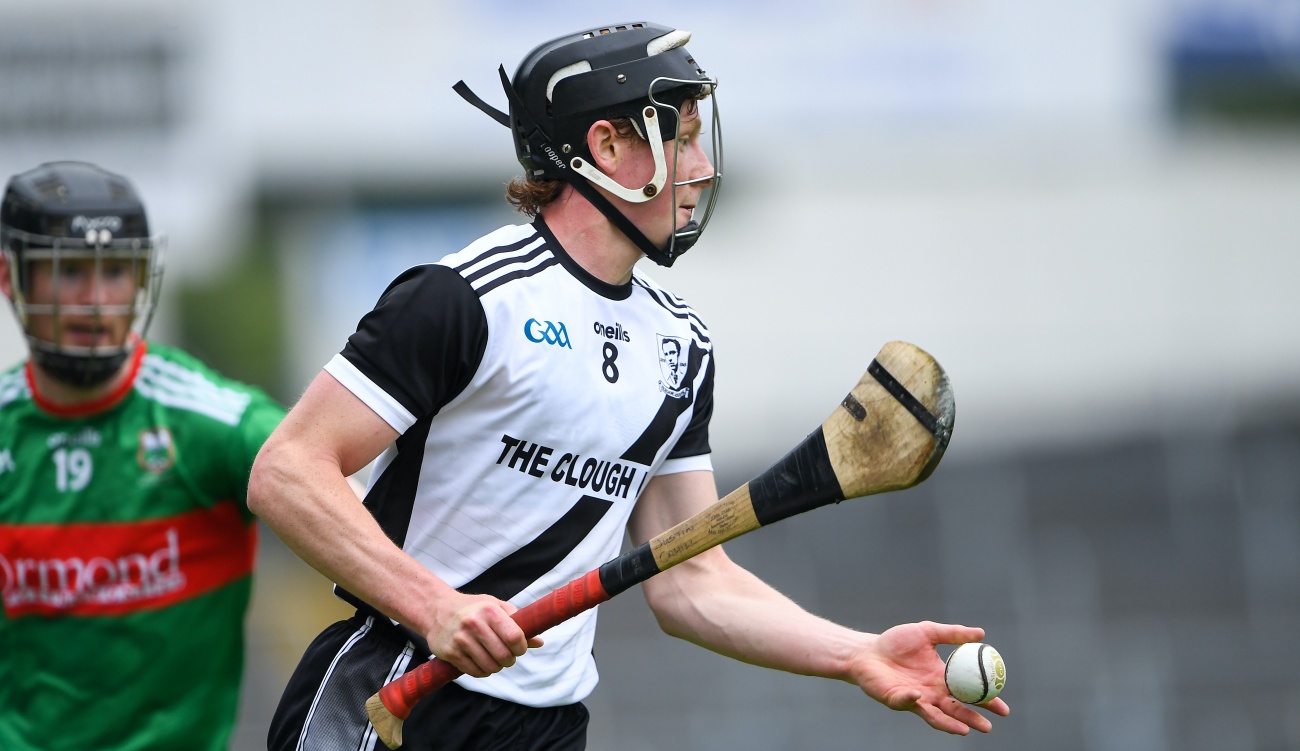 Scored five from play and had a hand in everything for the Gaeltacht men.

The two Canavans were on fire, but Darragh was the main man, kicking 0-6 in their semi-final win over Dungannon Clarkes.

Hit ten points, and Corofin just couldn’t get close to him. 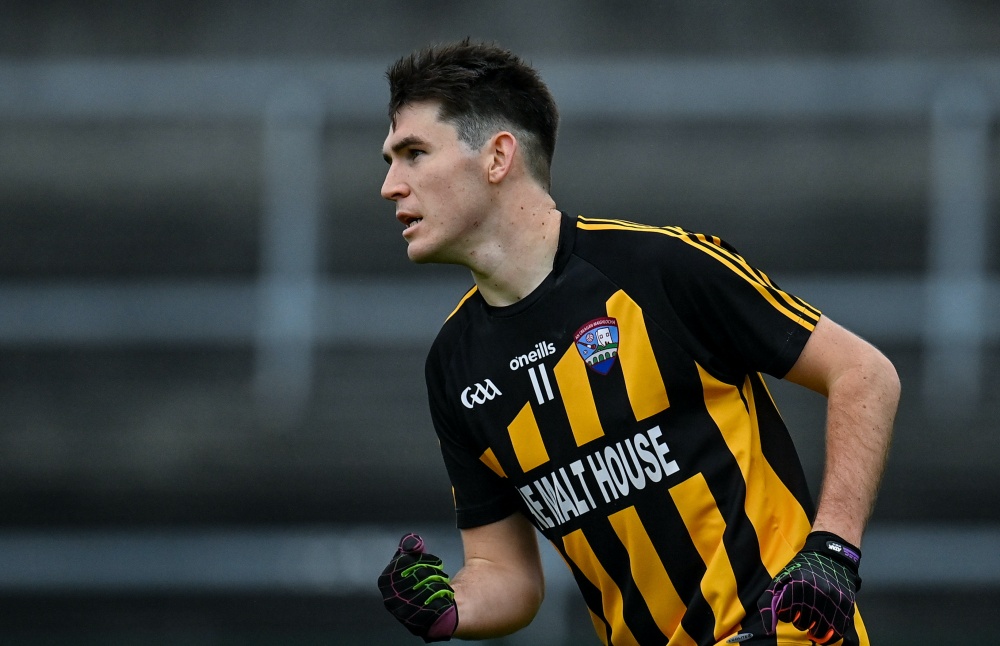 
popular
"Every team did it!" - Paul O'Connell on Roy Keane comment to Ronan O'Gara that he couldn't deny
Five confirmed changes and guidelines to have big impact on 2023 Six Nations
"It's crazy to think Bundee Aki might come straight in and start against Wales"
Everton release brutal 59-word statement to confirm Anthony Gordon departure
CCCC order replay of All-Ireland club football final
Owen Farrell praises Johnny Sexton in revealing interview ahead of Six Nations
British publication urges Gareth Southgate to claim Evan Ferguson for England
You may also like
2 weeks ago
QUIZ: How many of the 33 county SFC champions for 2022 can you name?
2 weeks ago
"You need to be able to hurl your way out of trouble" - Composure the key to Dunphy's game
3 weeks ago
"We'll have plenty of Christmases" - McGowan and club players should be envied not pitied
1 month ago
'With the worlds’ greatest thief not able to take even just one friendship away' - Cooper retires with heartfelt statement
1 month ago
Mickey Moran gives a rare interview in TG4's brilliant Anton O'Toole documentary
1 month ago
How many of the 65 county senior champions for 2022 can you name?
Next Page