Saturday was heavenly and Sunday was hellish.

And even though, as was the case in Antrim on Sunday, when Creggan Kickhams took on O'Donovan Rossa, it was more like a mud-bath than a football pitch - there were still stars and stand-out performances in both codes and on both days.

It was one of the first weekends when you could clearly see that, all over Ireland, this club season is really kicking into gear. From Doon's late, late show against Patrickswell on Saturday to Crossmaglen Rangers' battling brilliance against Silverbridge on Sunday - there were some great games and great displays.

Here's our GAA JOE Team of the weekend.

Saved Aussie’s penalty, along with two more point blank saves. What more do you want?

One of the tightest markers in the county scored 0-3 from play… from corner back in their win over Davitts.

Safe as a house at full back in their convincing win over Ballintubber in the Mayo SFC.

Didn’t give Mount Sion an inch in the Waterford SHC final.

0-3 frees in the most outrageous of conditions in Antrim to help his club qualify for the county semi-finals. 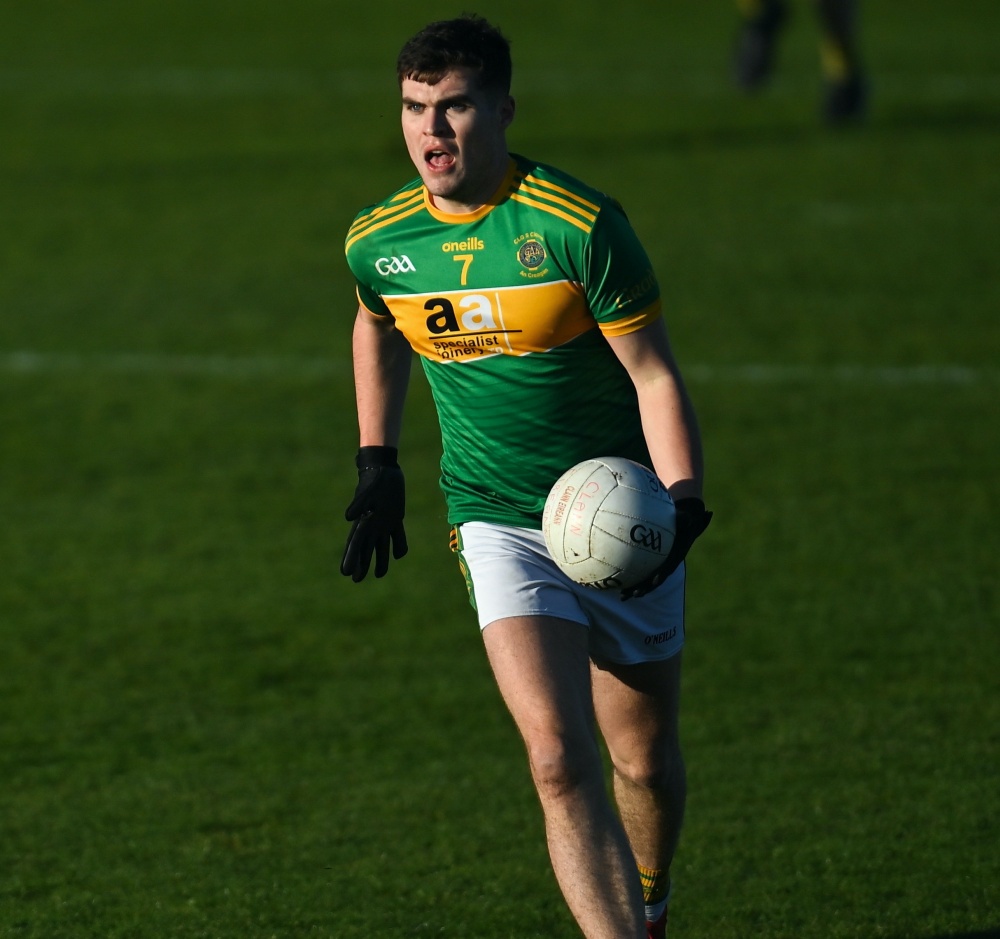 Dominated the centre for the Cork club in their SHC quarter final win over Douglas.

Scored the injury time goal that takes Doon through to the knock-out stages of the Limerick SHC.

A two point lead...it's the most dangerous lead in hurlingpic.twitter.com/zcfImin5T6

0-3 from play and 0-1 long range free in a big win for Moycullen over Tuam Stars.

The 35-year-old former Cork hurling star is back from Australia, back with a bang, and he helped his club into their first county SHC semi-final in 11 years with a 0-4 haul from midfield.

He lit it up in America during the summer and he's doing the same on home soil now, with a 0-10 tally, 0-5 from play against Garrymore. 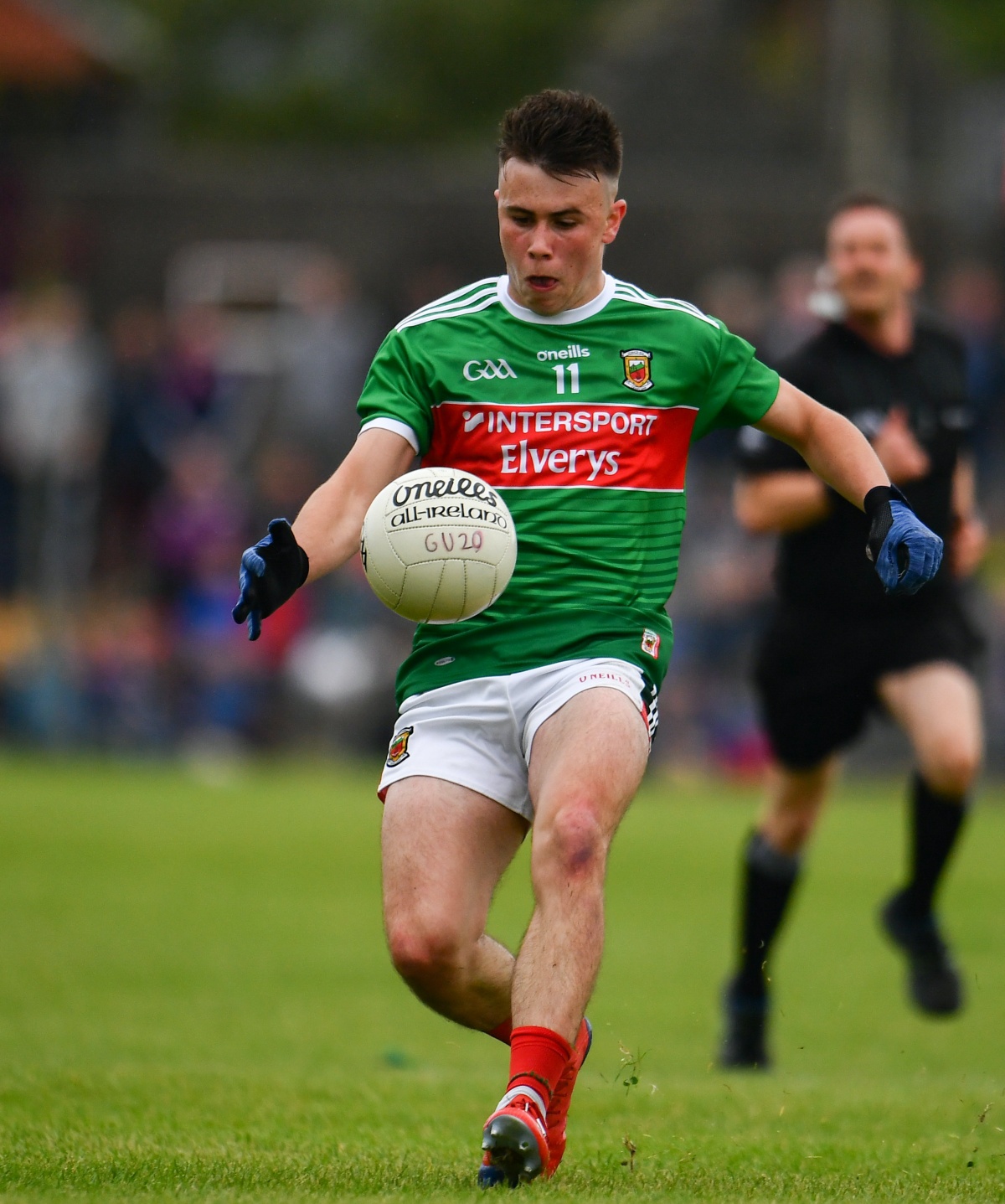 Nothing much, just Kyle Hayes causing absolute wreck, scoring 0-10 from play in a Limerick SHC gamepic.twitter.com/TZS8Hq5nQ0

Silvermines had a big extra-time win over Carrick Swan in the Tipperary senior B quarter final and Forde, predictably, was on fire, racking up 0-17, 0-5 from play and one-sideline.

That pass was worth the entrance fee alone… but the lively McConville surely turned a certain Mr. McGeeney's head with that display.

What an outrageous pass by Cian McConville of @crossrangers 📌pic.twitter.com/A8I9R802rY

3-9 (3-2 from play). Vinnie's lost out to Kilmacud Crokes but 'Hedgo' was unplayable. And he'll take watching in their upcoming quarter final clash.

1-5 from play for the young Cork star in their SHC quarter final win over Imokilly.