Was unlucky to concede the first goal to a Sean Kelly re-bound, and having looked sharp throughout, he made a tremendous save in extra-time.

O'Connell scored Ballyea's match-winning point but the best compliment you could give him is that he would have made the team anyway. He was safe as a house at corner back, and drove out of defence with purpose on numerous occasions. 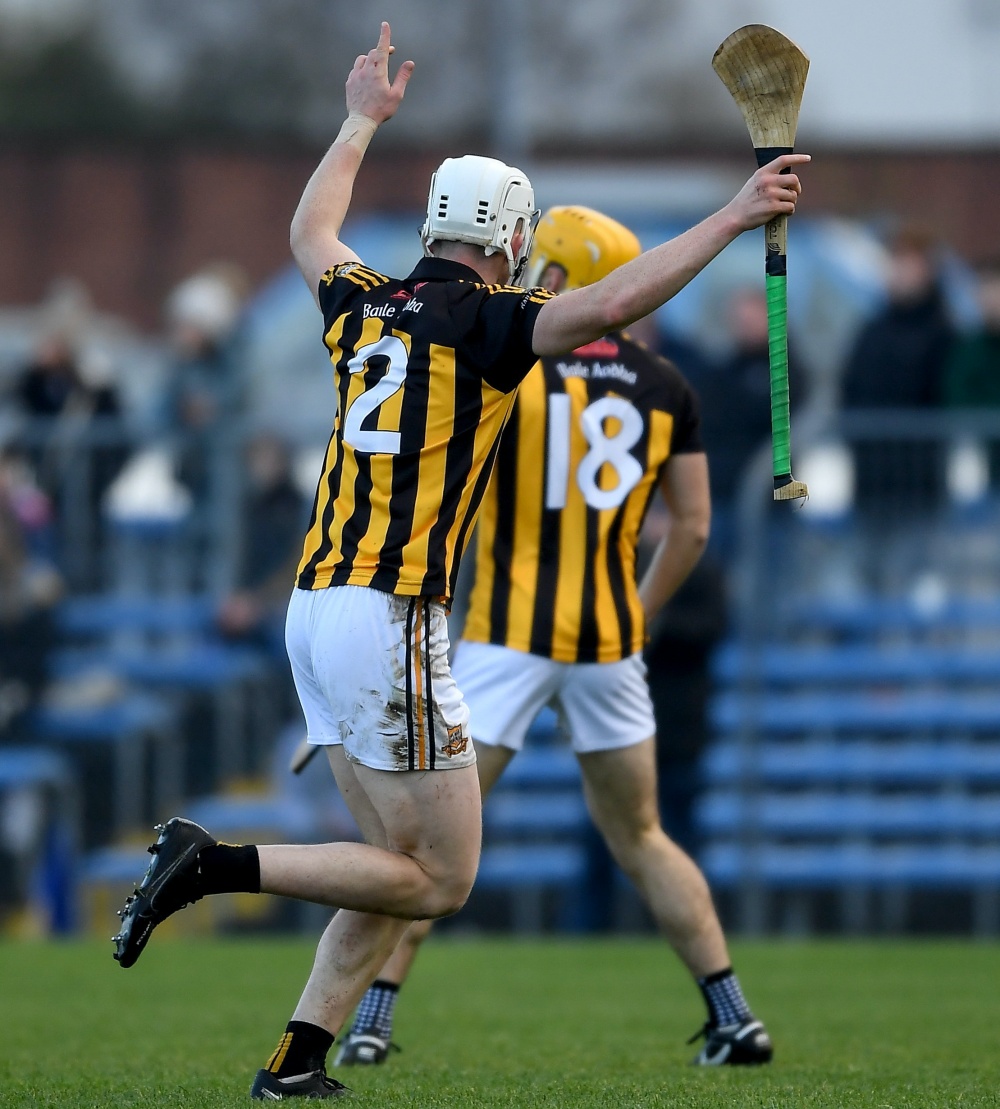 Again, just as he always does, O'Mahony won some huge 50:50 balls for Ballygunner when the game was in the melting pot.

Got forward for an early goal when Kilmacud were struggling and, although Portarlington never posed a huge threat, McGowan was solid in his defensive duties all day.

The man doesn't stop. He stayed going, up and down the field, right until the end of extra-time and it was then when he scored the goal that broke Strokestown. Finally.

For such a young man, O'Connor is such a powerful man. He couldn't have done much more in defeat, and was impressive in both defence and attack. 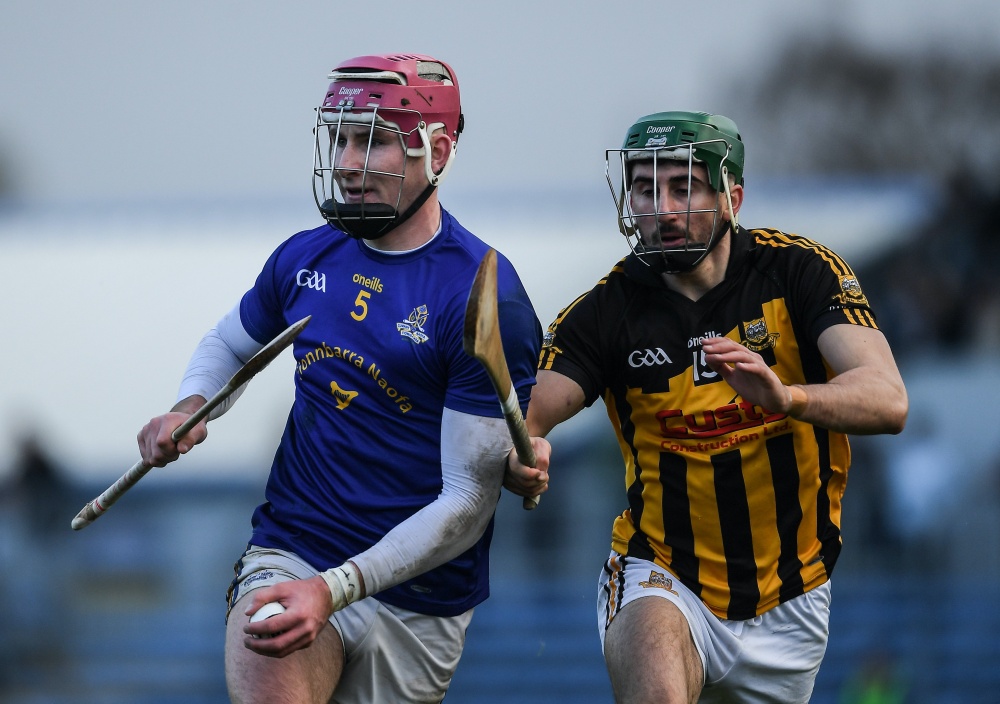 His late dismissal was a blot on the copybook, but thankfully for Kilmartin and the Downs, the damage was already done. He kicked two brilliant scores and his composure in possession, and link-up play with Mitchell in particular, was key to Lar Wall's side's attacking play.

Sheahan dominated the midfield and ended up with four points from play. All of those points came at a time when Ballygunner really needed them, and Sheahan was one of the main reasons they won this game.

Cassidy was sensational against Portaferry, as Slaughtneil made it through to their sixth Ulster club hurling final in seven years. He scored 1-7, 1-6 from play and a sideline in their 2-24 to 0-11 win.

This was a virtuoso display from the Ballygunner centre forward. He ended his day with 0-13, 0-7 from play as he continually popped up as the right man, in the right place, at the right time. That's no coincidence. 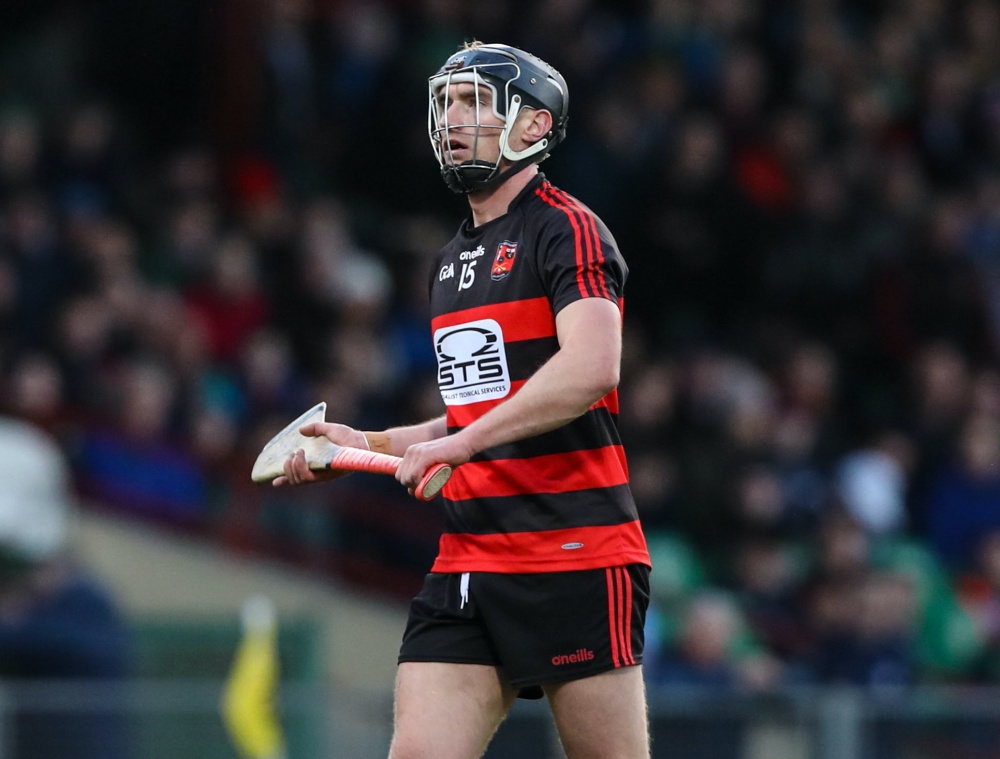 Scores were at a premium in the Sligo champions' win over St Mary's in the Connacht semi-final, but Gaughan scored some priceless ones down the stretch.

On a day when Moycullen's shooting boots deserted them, Gallagher was the one man who was able to put the ball over the bar. He kicked three from play and also linked-up well during their extra-time win over Strokestown in the Connacht semi-final.

Mitchell's composure in possession is sublime, and having set up their first goal against Ratoath, he scored their second. But he was a nuisance and an outlet all night long at full forward, as he played a key role in the Westmeath champions' Leinster semi-final win. 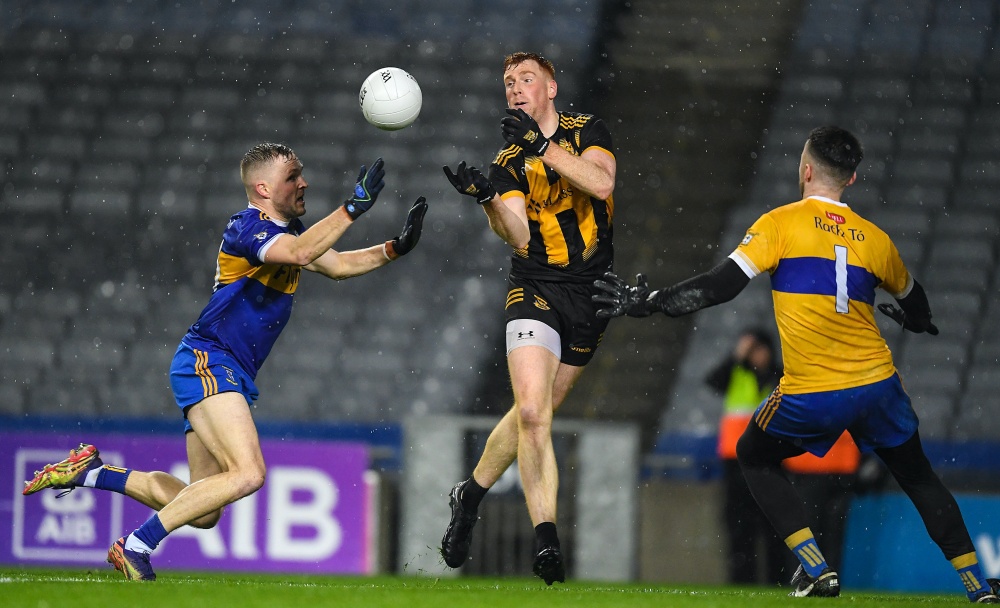 Burke is a genius of a forward and he looked not once, but twice to have won this Galway SHC final for St Thomas'. Eventually, Tiernan Killeen secured the draw for Loughrea but having scored 1-4 from play, Burke did all he could.

Check out that first touch 3 minutes and six seconds into below video. It's insane.

WATCH: Highlights of an epic game that finished level and both sides will have to do it all over again! FT: @StThomassHC 1-17 @LoughreaHurling 0-20 @TheBrooks_Group | @StreamsportI https://t.co/0JgOffnVyz


popular
Ballyhale's Colin Fennelly felt Ballygunner's victory speech was disrespectful
Samuel Eto'o involved in an ugly confrontation with fan outside World Cup match
Brazil star responds after Roy Keane slates dancing celebrations
Roy Keane handled Gary Neville’s goal celebration as most Irish fans would
World Cup 2022 Day 16: All the major action and talking points
QUIZ: Name the all-time leading scorers from each 2022 World Cup country
Rory McIlroy explains 'falling out' with Shane Lowry that lasted a few years
You may also like
2 weeks ago
"I'll try get that little bit faster, that little bit fitter. I'll try to put on a bit more weight" - How Gannon aims to improve during off-season
2 weeks ago
"I couldn't get over the amount of differences between the hurling and the football" - Leaving hurlers was never an option for O'Donnell
3 weeks ago
Shocking scenes as brawl extends into the stands during Oulart-the-Ballagh vs Naomh Barróg
3 weeks ago
"We've kind of gone away from stats" - the personal goals Dias sets for himself each game as a midfielder
1 month ago
GAA JOE Team of the weekend
1 month ago
Burke confident Na Fianna have learned lessons from last year's heartbreak
Next Page