"In every other sport, the round robin is at the start to weed out the weaker teams"

After 24 games in 23 days, the first ever super 8 series is now complete and our All-Ireland semi-finalists have been confirmed.

This coming weekend, Tyrone will play Monaghan in an all-Ulster clash, whilst a league final repeat between Dublin and Galway will take place on the Saturday, with both games scheduled for Croke Park.

The inaugural round-robin system is over, so now is the time to reflect back on a month's worth of games and decide whether the whole thing was a success or not? 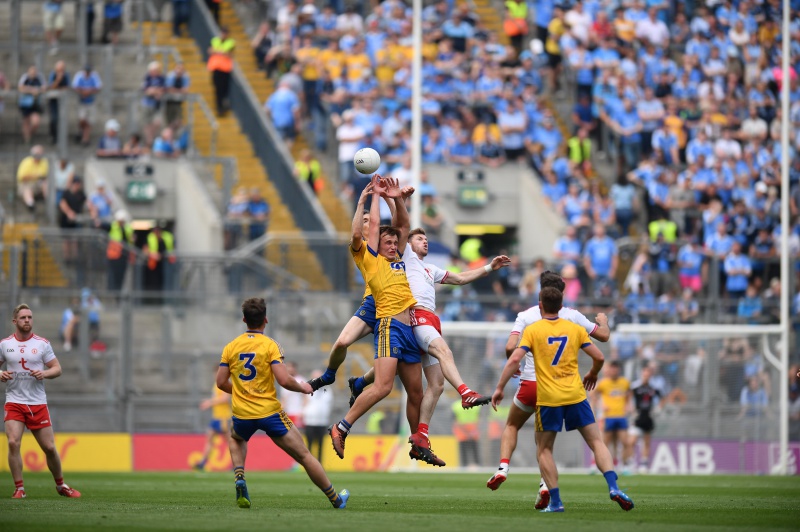 On Monday's episode of The GAA Hour, the lads dissected the Super 8s and gave their opinions on whether it should be implemented on a full-time basis.

Colm Parkinson thought the series was unsuccessful as a whole:

"They weren't a success," Wooly said.

"Look at the last round where they hoped there was no dead rubbers. They were all dead rubbers really outside of Tyrone and Donegal. Monaghan destroyed a Galway team that were already through. Dublin and Roscommon had nothing to play for, and Kildare v Kerry - let's be honest, Kildare had nothing to play for, they performed well, but that was just high-scoring with nothing really riding on it.

"The first day of it was a disaster as well. There was the farcical game in Croke Park between Galway and Kerry. Half-empty Croke Park both days, hammerings that we thought we wouldn't get in the Super 8s. So, you're really only looking at one round that was good and that was the middle one."

Some people had faith that a group stage system would work well as it would place the top teams against each other and we would get some memorable games, but it failed to ignite a fire with supporters. 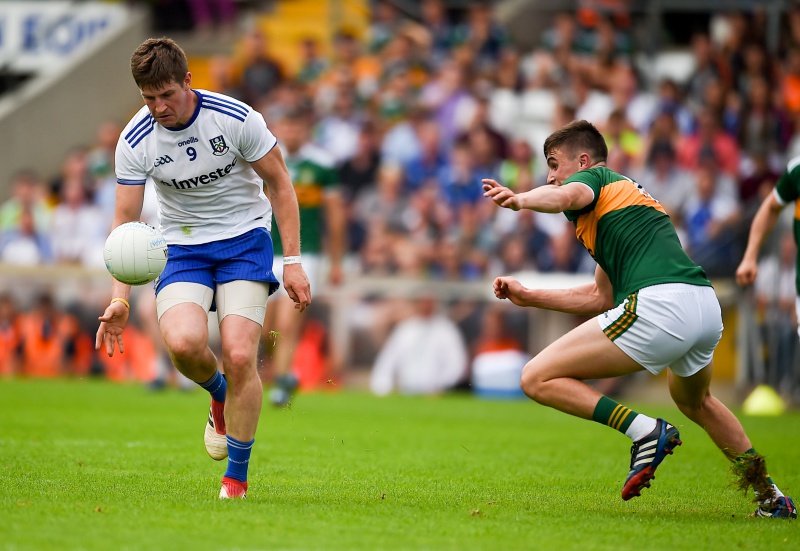 Looking back. the option to put a round-robin system at the business end of the championship was a mistake, considering the huge success a similar system had at the beginning of the hurling championship.

Cian Ward highlighted the timing of the group stages"

"In practically every sport, in every competition, the round-robin is at the start, and it's designed to weed out the weaker teams and get all your stronger teams for the latter stages," the Meath man said.

"To lamp it in there at the middle or the end is a complete joke when you think about it.

"I was looking forward to the spectacle of the top teams playing each other, that was the thing for me because, for a number of years, we were looking at Division One teams hockeying division three and four teams in the qualifiers and it was a complete waste of time.

"You didn't get to see too many good games. There was the prospect of seeing evenly matched teams playing each other on a regular basis, but it kind of took the cut and thrust out of it really."

END_OF_DOCUMENT_TOKEN_TO_BE_REPLACED

The Super 8 series was always meant to end up with the top teams fighting it out for a place in the final four, and that is what we got. Seven out of the eight teams played Division One football this year, with Roscommon the only team outside the top tier, and they got promoted. 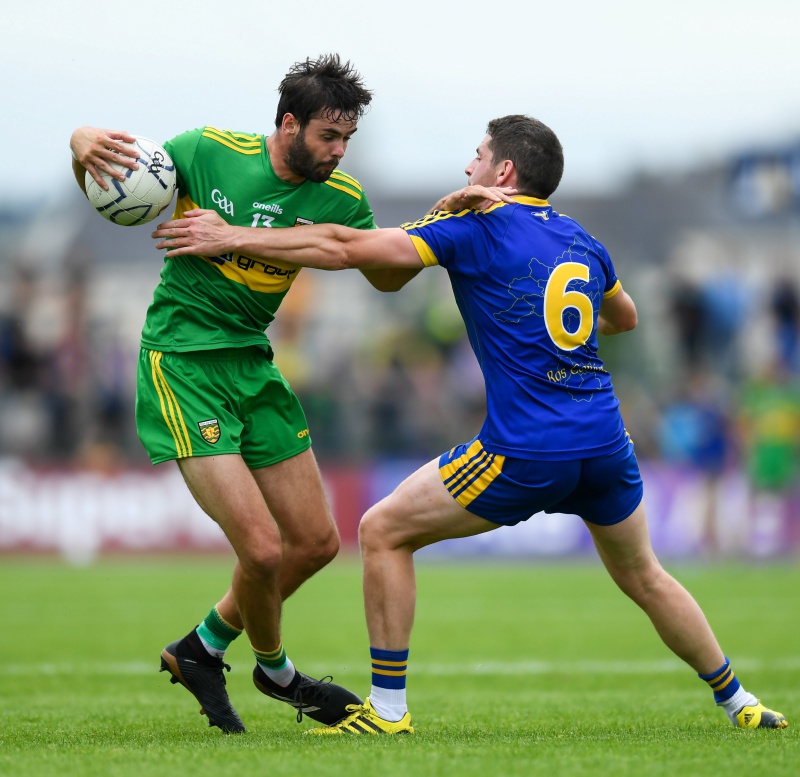 However, this did not transpire into the exciting feast of football many had hoped for. The first and final round of games ultimately turned out to be damp squibs.

"We didn't see good games really, for whatever reason that is," Parkinson said.

"Some teams had come through the qualifiers, others from provincial championships and they weren't really on a level playing field to begin with.

"We didn't get the classics we were hoping for, except round two. Monaghan-Kerry was great and Kildare-Galway was great. Can you remember anymore great games out of this?"

The harsh reality is that, out of the 24 games played, there was only two games that will go down in memory as classic encounters. A poor return for something that was so eagerly anticipated amongst Gaels all over the country.

The positive that can be taken is that with two more years of this system guaranteed, changes can be made, we can try new things with it. Taking the first round games out of Croke Park is probably a good place to start. 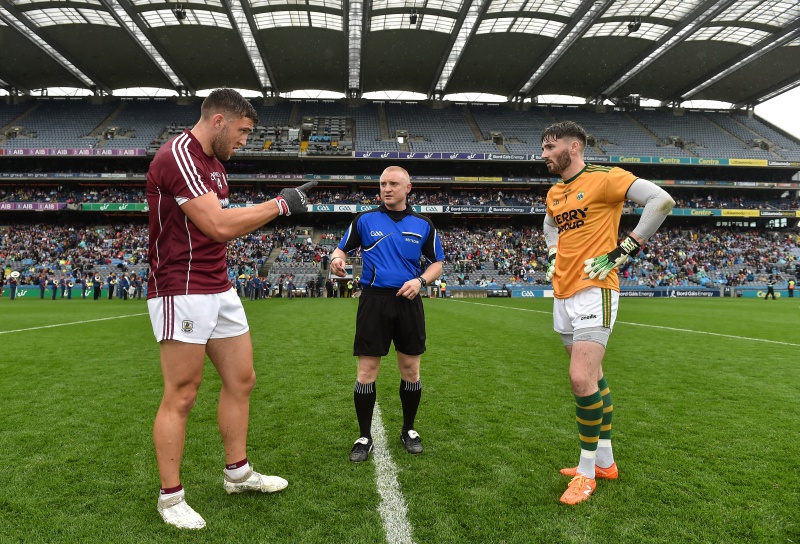 With the games played in smaller provincial grounds that are filled to capacity, it does add to the atmosphere, which one would hope adds to the quality of games. The second round of the super 8s proved this, unfortunately by then it was too little, too late.

Listen to the full show below:


popular
The four stone-cold certainties for All-Stars even as early as this
Kylian Mbappe reportedly wants PSG to sell Neymar
Eamon McGee just couldn't help himself with Armagh-melee tweet
"The economy was one of the big reasons" - Cadogan's move from an electrician to personal training
Gavin Coombes one of four Irish players to push themselves into Test picture
"He's actually smiling putting the ball over the bar. He should nearly be fainting." - Ryall on Limerick's legacy
Richard Keys tears into Gary Neville over 'nonsense' new book
You may also like
7 months ago
"He's still following this soccer dream but for me he should be coming back to GAA"
7 months ago
"Football has to be about risks" - The GAA Hour discuss the issues with the Donegal club football final
7 months ago
Drama in Antrim as semi-final may have to be replayed due to error with extra time
8 months ago
Mickey Graham admits that he was "disappointed" that Proposal B was defeated
8 months ago
GPA CEO Tom Parsons believes that the league-based championship is the future of Gaelic football
9 months ago
Darran O'Sullivan says that Kerry fans are "50/50" about Jack O'Connor appointment
Next Page