"I wasn't enjoying playing and the motivation to win wasn't there."

This almost feels like it was forgotten about, but given the fact that Jason Sherlock was arguably the most famous Dublin player of this era, it was a big deal at the time.

It's not unusual at all to see players transfer to teams in the capital - the likes of Kieran McGeeney, Paul Galvin, and Rory Gallagher have all done it in the past.

The difference however, is that they were transferring from their home counties, usually because they had taken up jobs in Dublin, and it wasn't feasible to travel for training with their native teams. 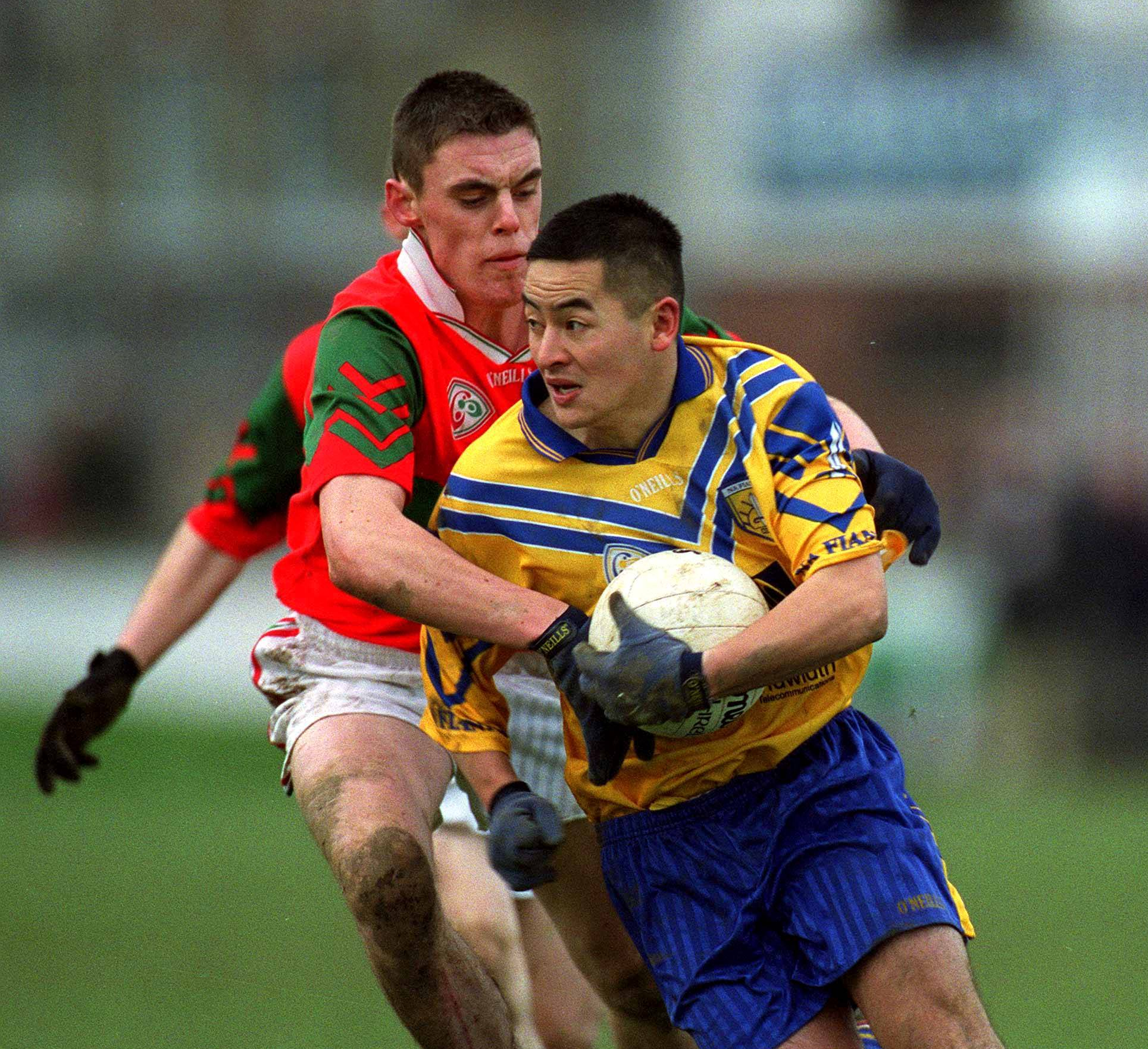 So the fact that Jason Sherlock, a Dubliner and county legend, went from Na Fianna - where he won three county titles and played for 13 years - and transferred to St Oliver Plunketts, a team in direct opposition, was a bold move to make.

Jason Sherlock requested a transfer from Na Fianna to St Oliver Plunketts in 2007.

END_OF_DOCUMENT_TOKEN_TO_BE_REPLACED

When you hear about these situations, you often assume that there was a fall-out somewhere along the line, and it all just came to a head.

This was not the case for Sherlock, who reveals in his autobiography, "Jayo, My Story," that it was mainly because all of his friends at the club had retired.

"Vincents hammered us in the 2007 championship, and a break-up of the team looked likely. There was nothing underhanded about my decision to move on. 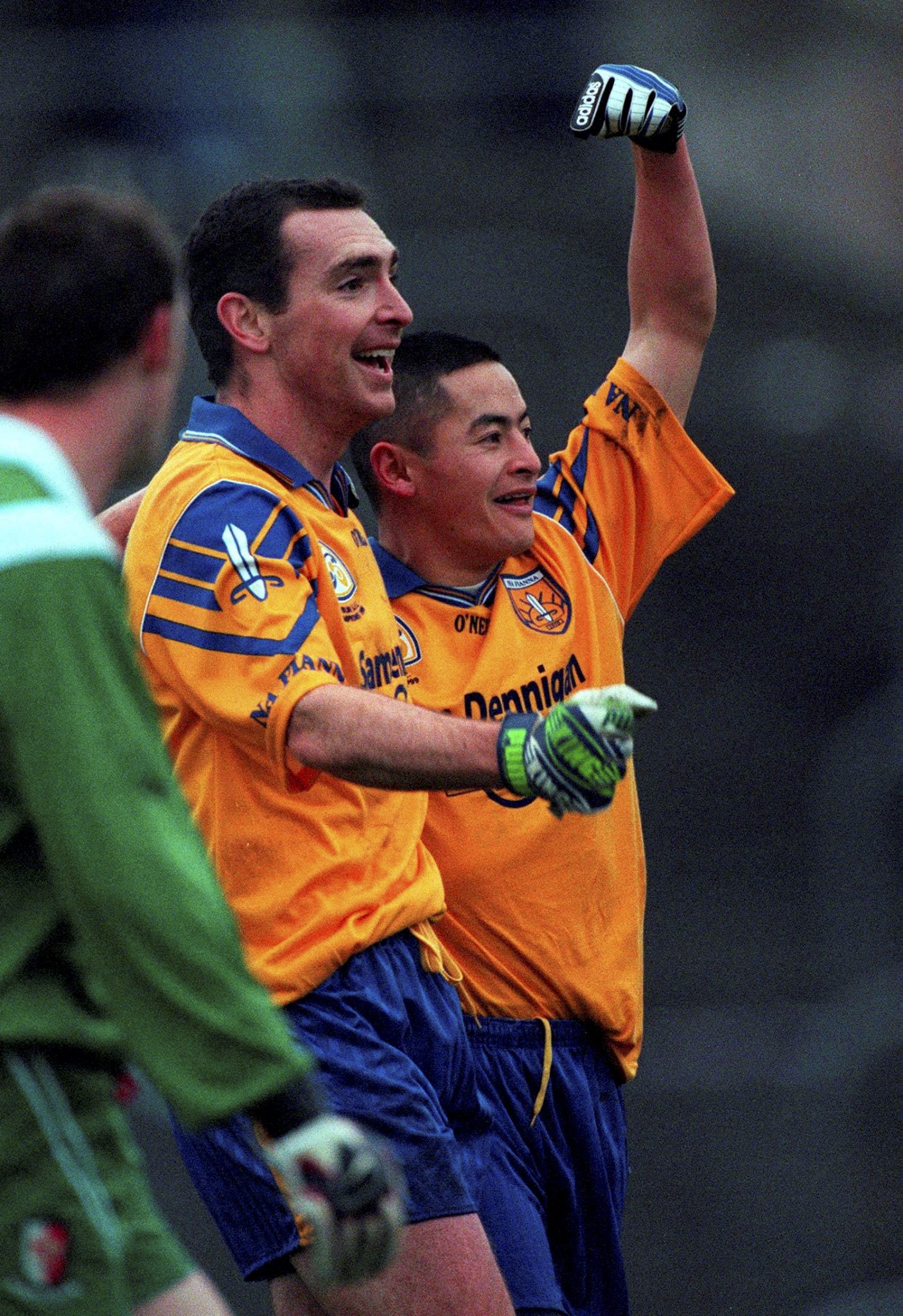 "The 1983 All-Ireland winner John Caffrey's wife, Bernie, was chairperson at the time and I approached her about it, met the club executive too, telling them why I wanted to move on,

END_OF_DOCUMENT_TOKEN_TO_BE_REPLACED

"I explained that I wasn't enjoying playing and that the motivation to win wasn't there as the guys I had soldiered with had retired.

"I wouldn't have felt right winning without them. The fact that most of the underage talent in the club was focused on hurling meant that there was little opportunity to mentor players and help bring them through.

"When I explained all of this to them, I asked if they could give me a reason to play. I met Dessie and that was a hard one. He wasn't happy with my decision, but he never held it against me." 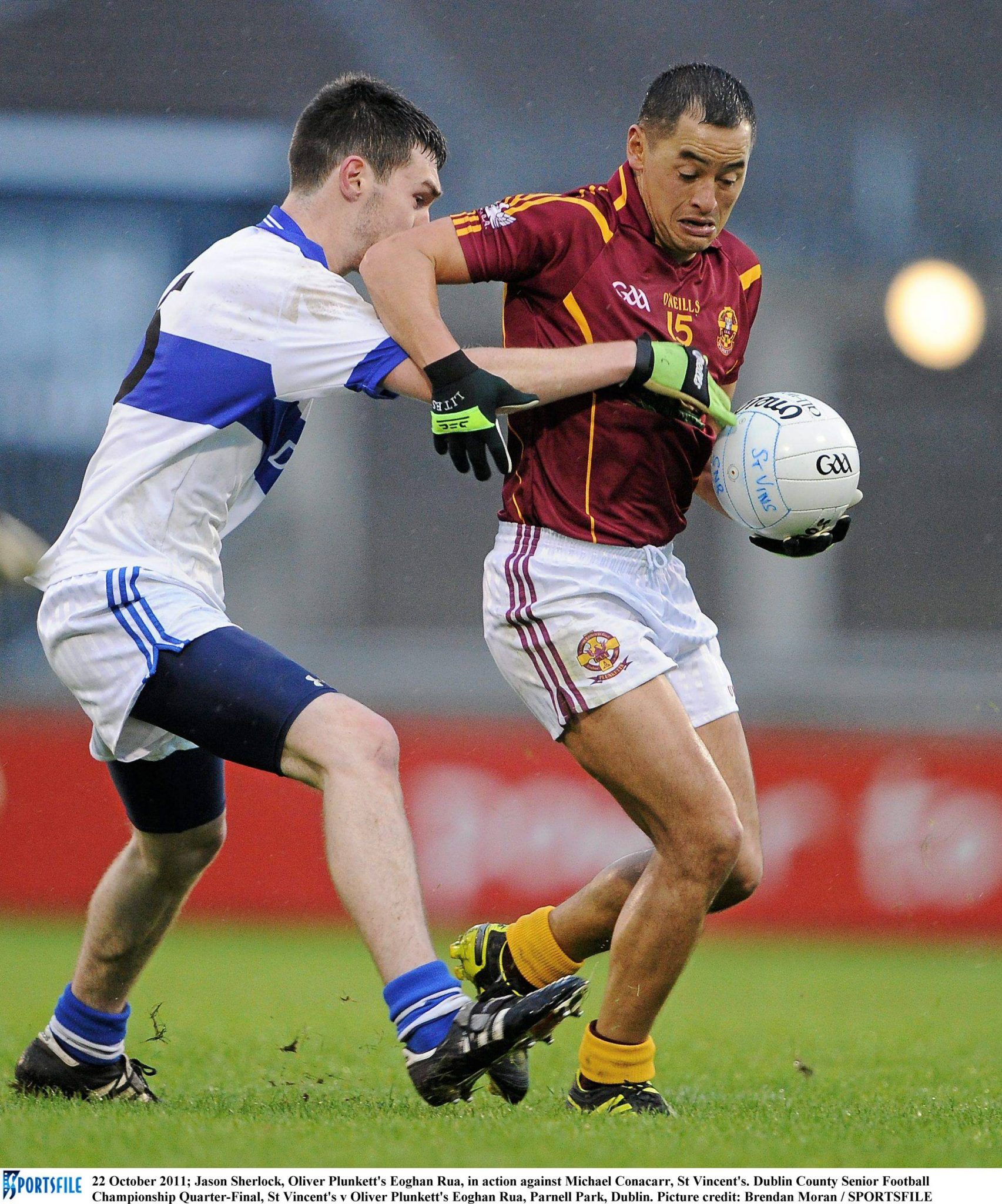 Pillar Caffrey was another obstacle that Jason Sherlock had to overcome to get his transfer.

Just to make things even more complicated, Pillar Caffrey was the Dublin manager at the time and also a Na Fianna clubman, through and through.

In fact, he even managed the club to an All-Ireland club final, where they lost out to a dominant Crossmaglen side.

"I asked Pillar, a Na Fianna stalwart but my Dublin manager too, if a move would jeopardise my inter-county career and he assured me it wouldn't. 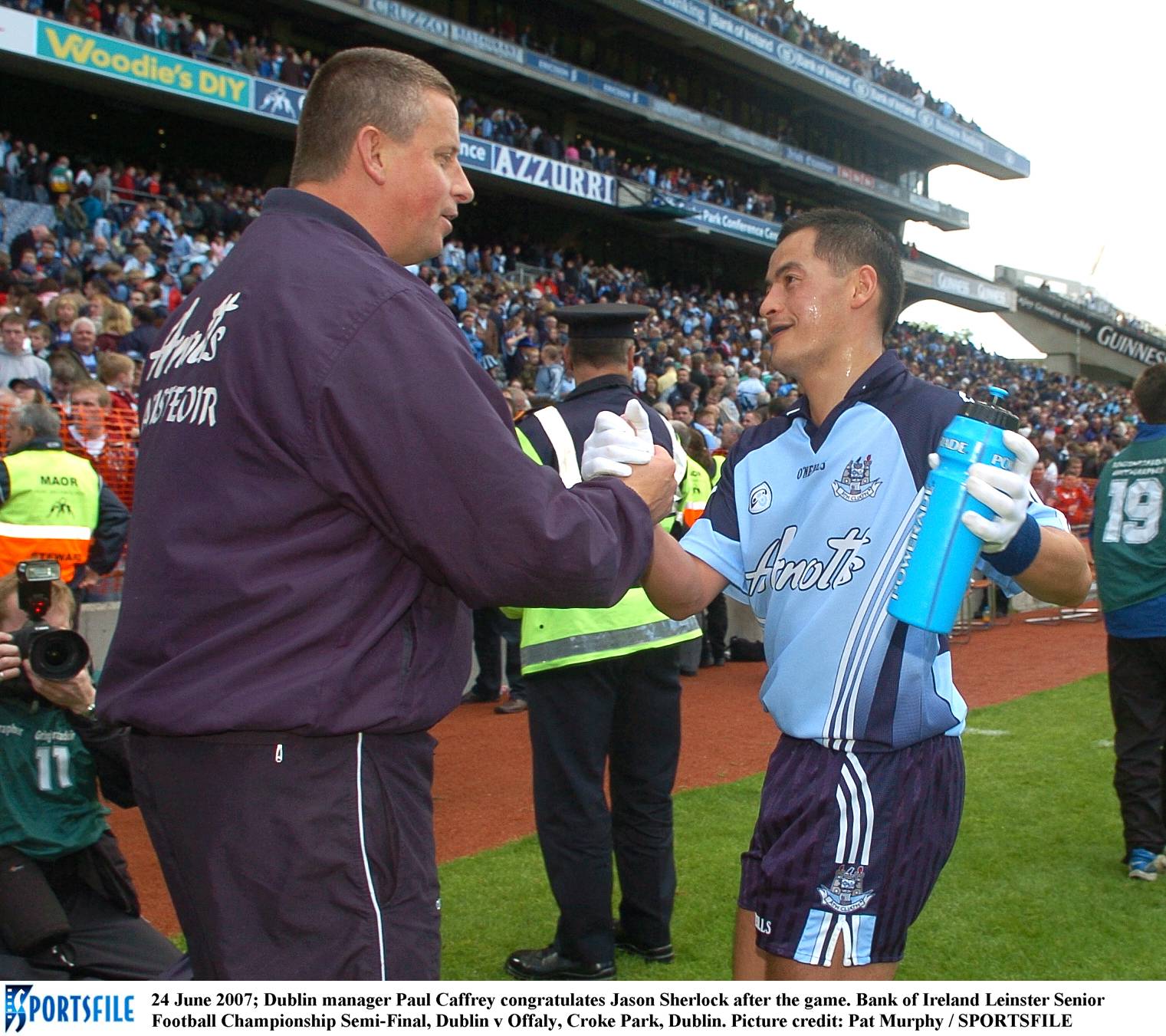 "So in 2007, I left Na Fianna, after thirteen years, three Dublin championships and one Leinster title. I had spent all of those years with Na Fianna, and they had been super to me.

"I joined St Oliver Plunket Eoghan Ruadh, who were newly promoted to Division One. I have a strong relationship with Alan Brogan, and we always had a good understanding on the pitch too.


popular
Roy Keane cracked up Ian Wright and Gary Neville with England team spirit remark
'I was so stressed the week before the All-Ireland and I ended up having a panic-attack' - O'Shea and O'Sullivan open up
Roy Keane shoots down ITV presenter's 'excuse' for England's draw with USA
World Cup 2022 Day Seven: All the major action and talking points
The nine England World Cup footballers who could have played for Ireland
Amancio Ortega interested in buying Man United from Glazers
Former England international admits he wishes he had played for Ireland
You may also like
2 weeks ago
Munster, Connacht and Ulster GAA clashes stack your TV guide this weekend
2 weeks ago
Jamie Clarke takes sabbatical from soccer to commit to Crossmaglen
3 weeks ago
Paul Finlay reveals secret to high performance in your late 30s
3 weeks ago
The one moment that shows why David Clifford is the best player around
4 weeks ago
Quiz: Can you name these intercounty GAA teams from their nickname?
4 weeks ago
The five most unlucky players to miss out on an All-Star
Next Page