Out in China; there's not a bother on James Cha Fitzpatrick.

Happy out. Few online teaching classes here and there, eight weeks he's been out of the class-room now. Happy out.

In Shanxi, China, a hurler - a great hurler - swans around the place without a care in the world. Not many know about his All-Ireland medals or his identity here, but that suits him fine; suits him just fine.

"It's kind of like being on the dole out here in China at the moment, handy out," he quips characteristically.

Parallel universe. Cha's hurling memory is hazy and distant, starting off. Seasons and All-Ireland finals are about as fresh in the memory, as long-ago Tuesday night training sessions.

He hasn't been mulling things over. Takes a while to find his bearings. Slowly, he stumbles over himself, but surely, the memories come back, come streaming back; the brilliant memories of 2006; 2006, when he was the boy wonder of hurling, the hottest ticket in the greatest game. 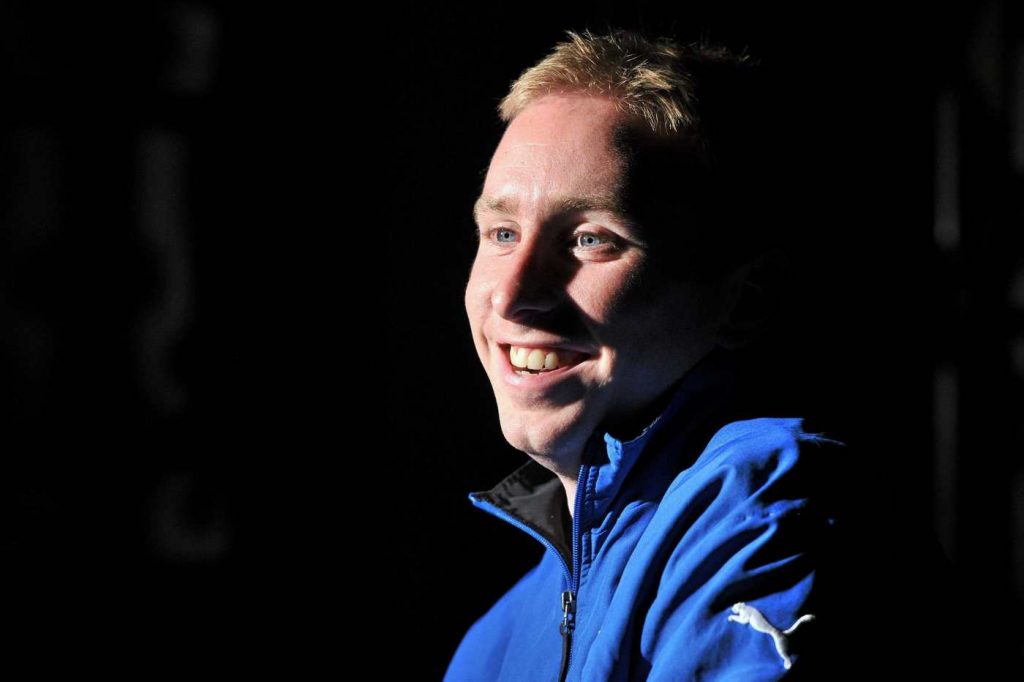 "The night before, I had my head in a bucket-full of steam, I think I'd a cold or a flu or something like that," he recalls in a brilliant interview with Colm Parkinson on Thursday's GAA Hour Show.

Kilkenny, hard as it is to believe, were underdogs back then. Cork were the kings and the rivalry was something fierce but grudges wouldn't do it for Fitzpatrick.

END_OF_DOCUMENT_TOKEN_TO_BE_REPLACED

"They had every right to be confident. I remember we had great craic with some of the Cork lads in New York," he says with a laugh.

Shanxi, a stones throw from Wuhan, a long way from Ballyhale. The worst of it is over. "It's the safest place you could be," says Cha, but the worst of it wouldn't have fazed him.

Not long back from his trip to Thailand and Vietnam, the former Young Hurler of the Year had a great time on his travels. and now it's casual sort of weather, conducive to just tipping around the place.

"I've the freedom of the city, I can go where I want, do what I want.

Peaceful. Good for the soul. Peaceful, unlike the Kilkenny dressing room at half-time in 2006 but different times mean different tastes. Cha's graceful reading of the game wasn't about venom but he loved those competitive rooms. He was as determined as the next man in black and amber.

"Noel Hickey had absolute venom coming out of his mouth, he was raw determined.

"We just were not going to be stopped that day"

2006: The year James Cha won everything.

All-Star & Young Hurler of the Year🏆 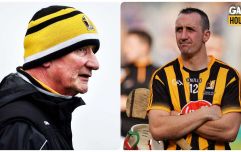 END_OF_DOCUMENT_TOKEN_TO_BE_REPLACED

Those four years, those four wins were some of the greatest memories of Cha's life, but ever since turning heads at the Féile in '98, he was Cha the hurler. He had his fix, life goes on.

"You're always known as a hurler, it's your identity, built up all of your life. It's like climbing Mount Everest, after climbing it five times I said 'Jesus, is it going to make any difference if I climb it one more time.'"

He remembers the summer spent in San Diego. His former teaching colleagues in Ireland will tell you that most evenings were passed with a relaxing round of golf. The handicap too, is low as you'll go.

"After achieving everything I wanted to achieve, maybe the drive or the passion went a bit. A few little niggly things, I had mumps, I broke a wrist. Michael Rice and Michael Fennelly were coming in, they were some athletes, much faster, much fitter than me. I was never that fast but I could read the game..."

The boy wonder called it a day at 26. 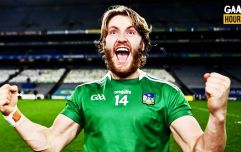 "Is it curry or is it stew?" - Seamus Flanagan and a Limerick training session in November

END_OF_DOCUMENT_TOKEN_TO_BE_REPLACED

"I always looked on at the likes of Tommy Walsh, JJ, Henry, Richie Power and all these lads - I was like where are they getting the drive and the energy from. I always found myself as an adrenaline hurler and when the adrenaline goes, it's time to move on"

"To be involved with the four in a row, it's very satisfying to look back at that."

He's had a great life.

"Take it nice and handy, the day you panic, that's the day you can't do anything. I'd never panic, I'd have a very low-stress rate, heart-rate is low, worrying will get you nowhere..."

"Give me two or three years, and I'll be able to speak fluently at it (Chinese)"

And off he goes again.