The time for heroes is now.

Na Piarsaigh and Cushendall know that whatever they do for the rest of their lives, there can be no regrets coming off the field in Croke Park tomorrow afternoon.

Often on March 17th, heroes emerge from the most unexpected of places, and so we've looked at four players who could be the difference between the sides in tomorrow's All-Ireland club hurling final. 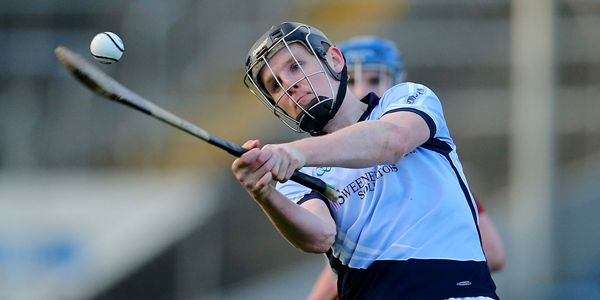 END_OF_DOCUMENT_TOKEN_TO_BE_REPLACED

While the key attention may be focused on Kevin Downes and Shane Dowling, there's little doubt the Limerick champions would not have reached this stage without their inspirational leader in attack.

He grabbed the opening goal in the Munster triumph over Ballygunner, and when things got sticky against Oulart-The Ballagh last month; Dempsey slotted 0-4 to keep his side in contention.

Hard work often beats talent on March 17th but Dempsey has both in spades. 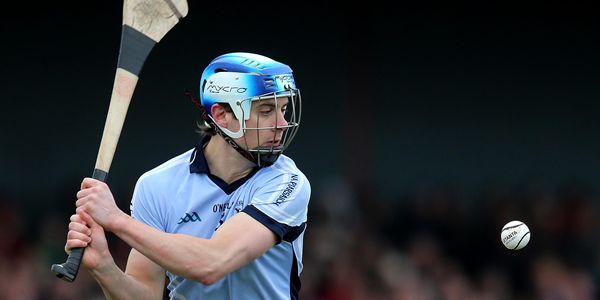 The Limerick outfit is backboned by a strong defence and the cornerstone at number two has been Kieran Breen.

END_OF_DOCUMENT_TOKEN_TO_BE_REPLACED

Croke Park can often appear more daunting and open on days when it's not a full house, but this won't effect Breen or his focus

He could be handed a man-marking job on Neil McManus further away from the edge of the square, or alternatively could look to shackle Cathal McNaughton in the corner.

Either way expect his direct opponent to be in for a very tough afternoon. 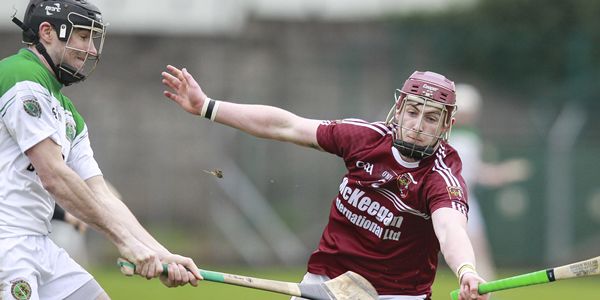 Defence wins championships and the Antrim and Ulster kings have won of the stingiest.

It takes a hell of an effort to limit the Galway champions Sarsfields to 1-6 in an All-Ireland semi-final but Cushendall have been running a tight operation all season.

Ryan McCambridge has had an outstanding season for his club, and tomorrow could be his crowning glory.

His efforts limited Sarsfields to a single point from play and he is one of those rare players who was born to play in Croke Park. 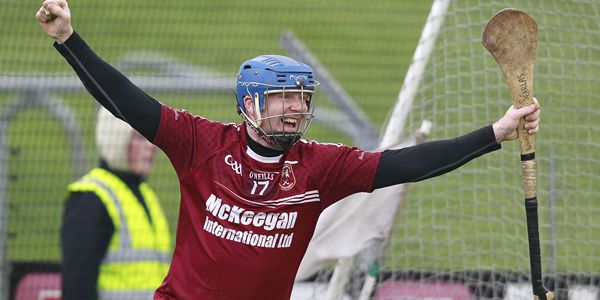 The Antrim veteran is unlikely to be a starter, but when he does come into the fray, wait for Croke Park to erupt.

He has probably forgotten more about hurling than most of his team-mates will ever learn, but the forward still retains a keen eye for mischief, as well as goals.

A goal in the win over Sarsfields showed he still has the appetite for top class hurling while he also played a key role in the Ulster final success over Slaughtneil with two long range monster points. Potentially his last trip to Croke Park, it could be a memorable one.


popular
Pitch-side microphone picks up Eric Dier joke about Mo Salah
'ROG isn't that sort of guy' - Brian O'Driscoll on first Ronan O'Gara encounters
Cutting through the contradictions from one of the worst television segments of the year
Aiden McGeady details the abuse he suffered after playing for Ireland instead of Scotland
Roy Keane shows great comic timing after Jack Grealish party invite
Noel Gallagher left 'covered in blood' after headbutt from Ruben Dias’ dad
France the sore losers as Ireland Men reach first ever Sevens World Series final
You may also like
2 years ago
Hard to argue with Club hurling team of the year as Ballyhale and Borris-Ileigh dominate
3 years ago
'The Iceman' inspiring Neil McManus to get the best out of himself and the Glens of Antrim
3 years ago
The club that started the year with no manager and ended up in an All-Ireland final
3 years ago
Quiz: Which classic club GAA player are you? Take the test to find out
3 years ago
Dr Crokes have a simple way to produce good footballers but not enough clubs do it
3 years ago
The best club football 15 in recent history
Next Page