With winter's bite comes the end of the club season, and motions are already in place to make sure that next year is the best it can be. There's only one place where these ideas can come to the forefront - The GAA Annual General meeting

Every club has one every single season, and every year, the same four people rear their heads above everyone else to get their points across.

In their minds, these issues are well thought out, constructive, creative, intuitive, and will be met with rapturous applause from their peers and management. 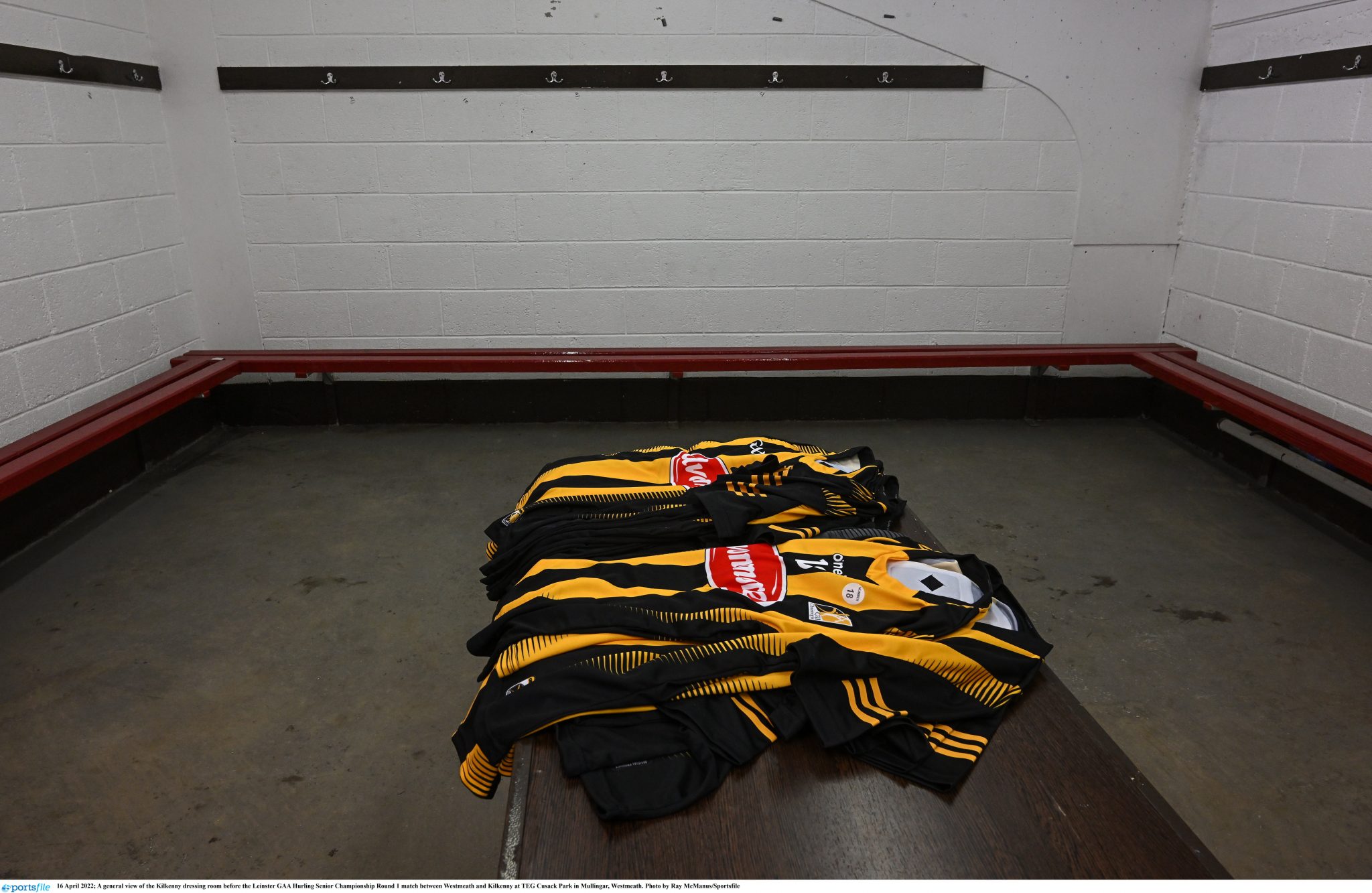 However, unbeknownst to them, they will simply be echoing some version of the same four types of people that speak up at every GAA AGM.

"Lads, last year we just weren't fit enough. We need to put in a big shift over the winter to make sure everyone is flying by the time the league starts."

"That these fellas will get such a f*cking shellshock next Saturday evening, that we'll put them back on their arses for ten years." pic.twitter.com/caPUNfb8PU

END_OF_DOCUMENT_TOKEN_TO_BE_REPLACED

Ah yes, the pre-season enthusiast has delusions of grandeur and is highly motivated right now after having a few months break from exercise. They can feel their waistband struggling from the Christmas dinners and after-work pints that the off-season allows you to enjoy.

This motivation however will soon fade, and not three weeks into the gruelling sprints, conditioning classes, and 'accountability WhatsApp groups', this person soon fade away or change their tune to "we need to be doing more ball work lads, that's what let us down last year."

"Let's say it like it is, we just didn't show the commitment last year. People too busy booking holidays and taking the easy way out when they should have been at training." 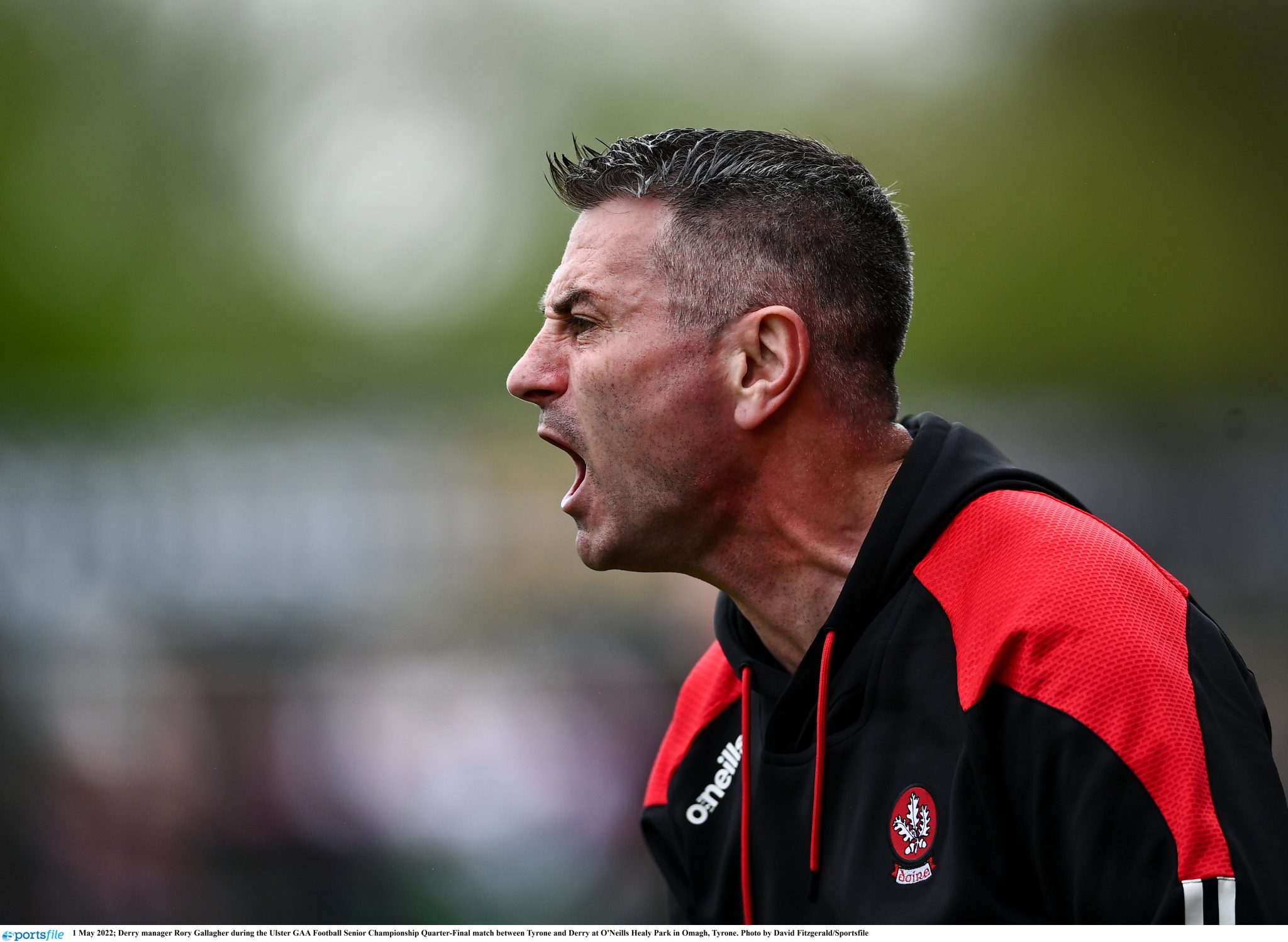 END_OF_DOCUMENT_TOKEN_TO_BE_REPLACED

Again this command comes from a place of romanticsed nostalgia. In their heads, they were at every session last year, and all of their own excuses were completely acceptable.

That trip to Corfu which meant they missed the first round of the championship was a one-off exception, and totally excusable because their partner is a teacher and the summer is the only time they could get away.

Unlike John's pathetic excuse when he missed training, just because his kid had to get his appendix removed. Sure, it's a useless organ anyway? 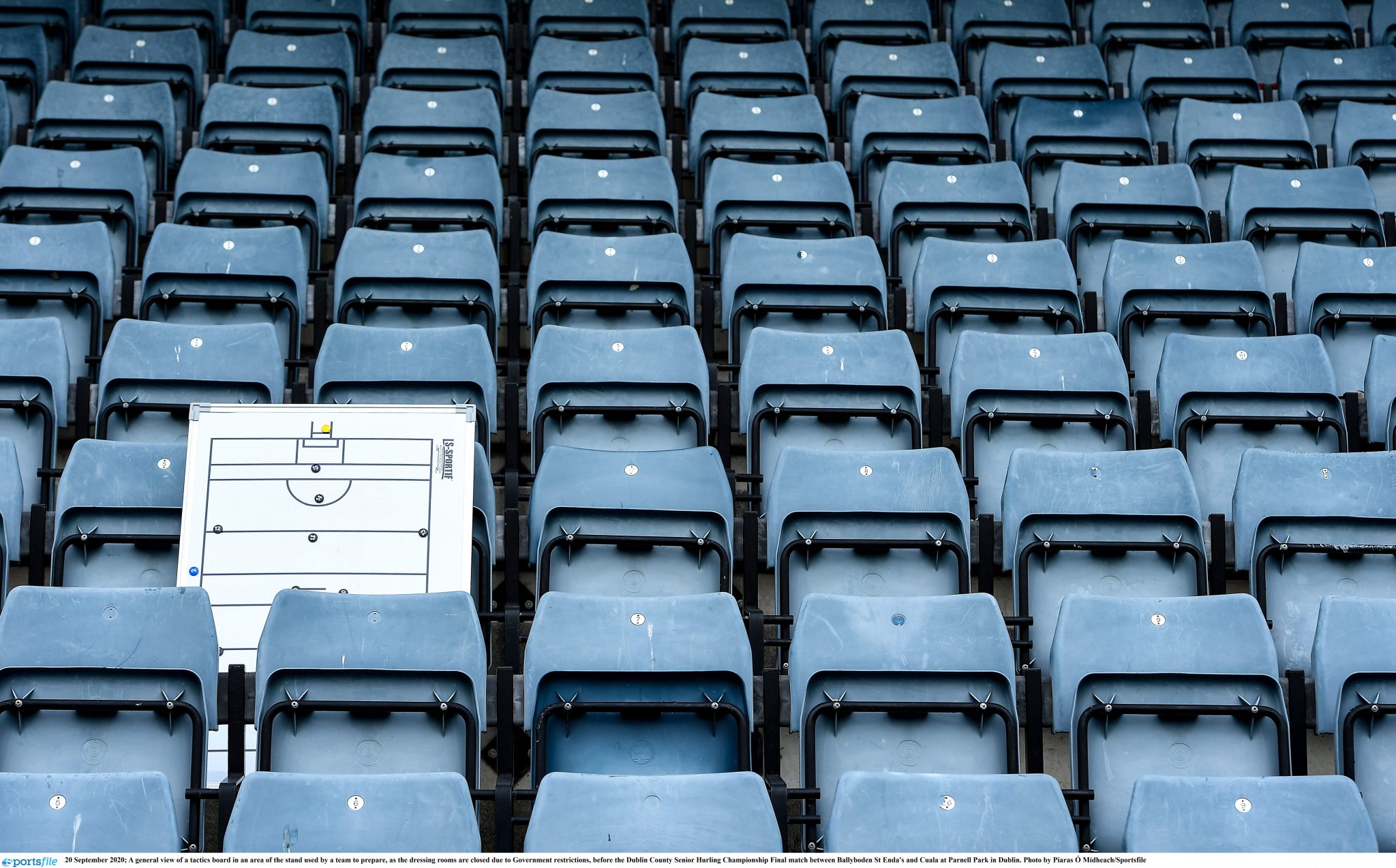 No one knows what they mean. They watch The Sunday Game every week, take sound bites and buzzwords from pundits, and just mash them together to make it sound like they are tactically astute.

A 'smile and nod' approach is advised when dealing with this individual.

Well, they don't say anything, because they're not there.

But you best believe the management and players will be citing their name, and claiming that only loyalty and commitment will be rewarded with game time.

Of course, summer comes around again, the baller returns with the white boots, taped wrists and pulled up socks, and not only are they thrust straight back into the starting 15 - they're now also on the frees.


popular
"Every team did it!" - Paul O'Connell on Roy Keane comment to Ronan O'Gara that he couldn't deny
Five confirmed changes and guidelines to have big impact on 2023 Six Nations
"It's crazy to think Bundee Aki might come straight in and start against Wales"
Everton release brutal 59-word statement to confirm Anthony Gordon departure
CCCC order replay of All-Ireland club football final
Owen Farrell praises Johnny Sexton in revealing interview ahead of Six Nations
British publication urges Gareth Southgate to claim Evan Ferguson for England
You may also like
5 days ago
Lidl launches One Good Club in support of youth mental health
2 weeks ago
O'Byrne Cup reduced to farce as Offaly withdraw from competition
2 weeks ago
Rory Gallagher expects Glen players to be back for Derry the week after club All-Ireland final
3 weeks ago
"That fecker, again?!" - A Dubliner's perspective of going up against Lee Keegan
3 weeks ago
The top five GAA players who never won the All-Ireland
3 weeks ago
Dessie Farrell reveals why Paul Mannion and Jack McCaffrey returned to Dublin
Next Page