Will Dublin be relegated?

So it's all to play for this weekend, and the very first game live on TV could potentially set up a big relegation battle.

Armagh take on Kildare at 6pm on BBC iPlayer, and if Kildare win then that its the pressure on Dublin, because if they then lose to tyrone on Sunday, it's Division Two for the boys in blue. 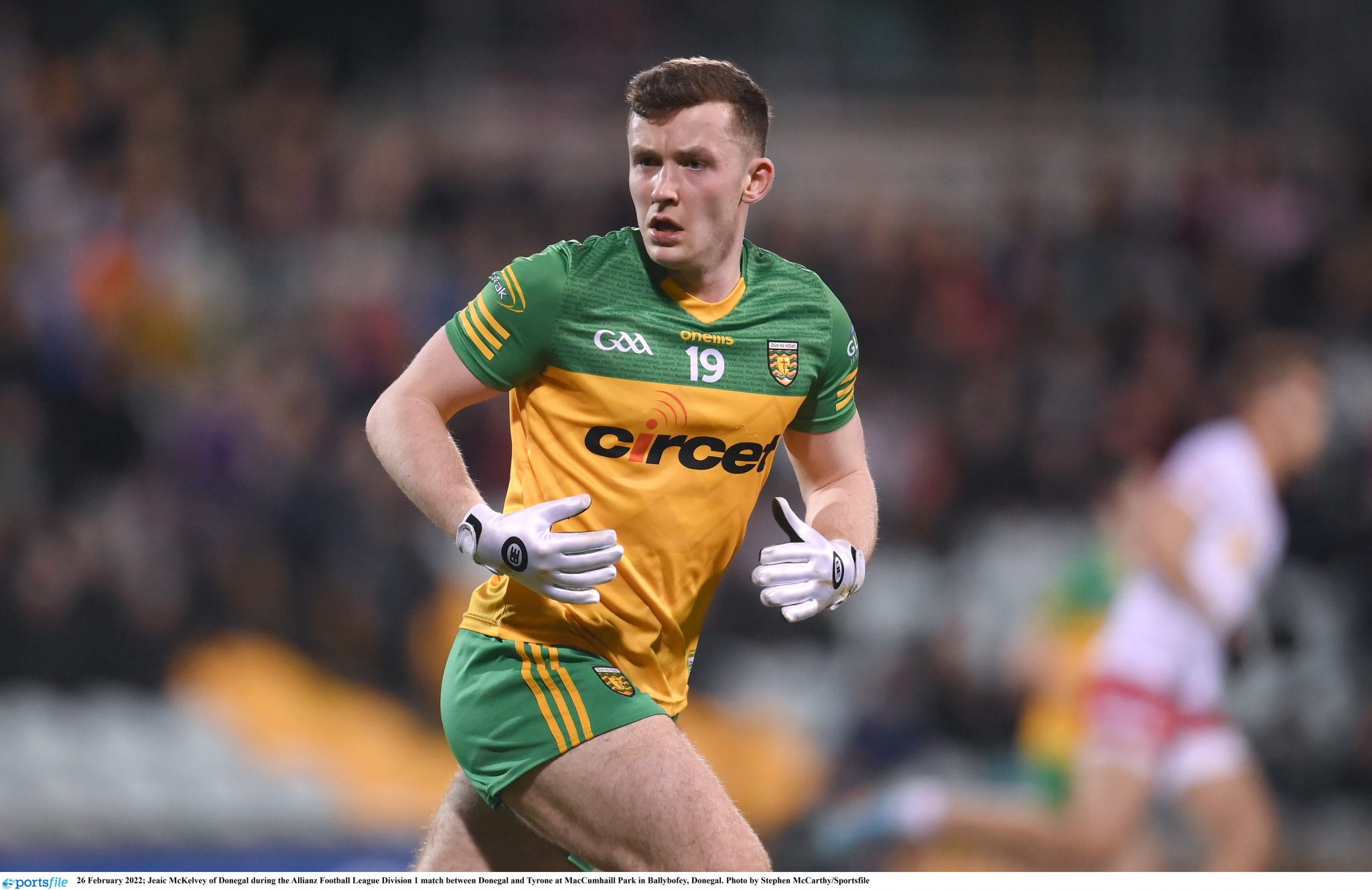 END_OF_DOCUMENT_TOKEN_TO_BE_REPLACED

Saturday night sees a blockbuster event between two of the biggest hitters in GAA over the last decade, as The Kingdom take on Mayo in a top of the table clash.

Donegal and will be looking to continue their resurgence after beating the All-Ireland champions a fortnight ago as they play Monaghan, and on the TG4 app Cork play Meath in Division two. 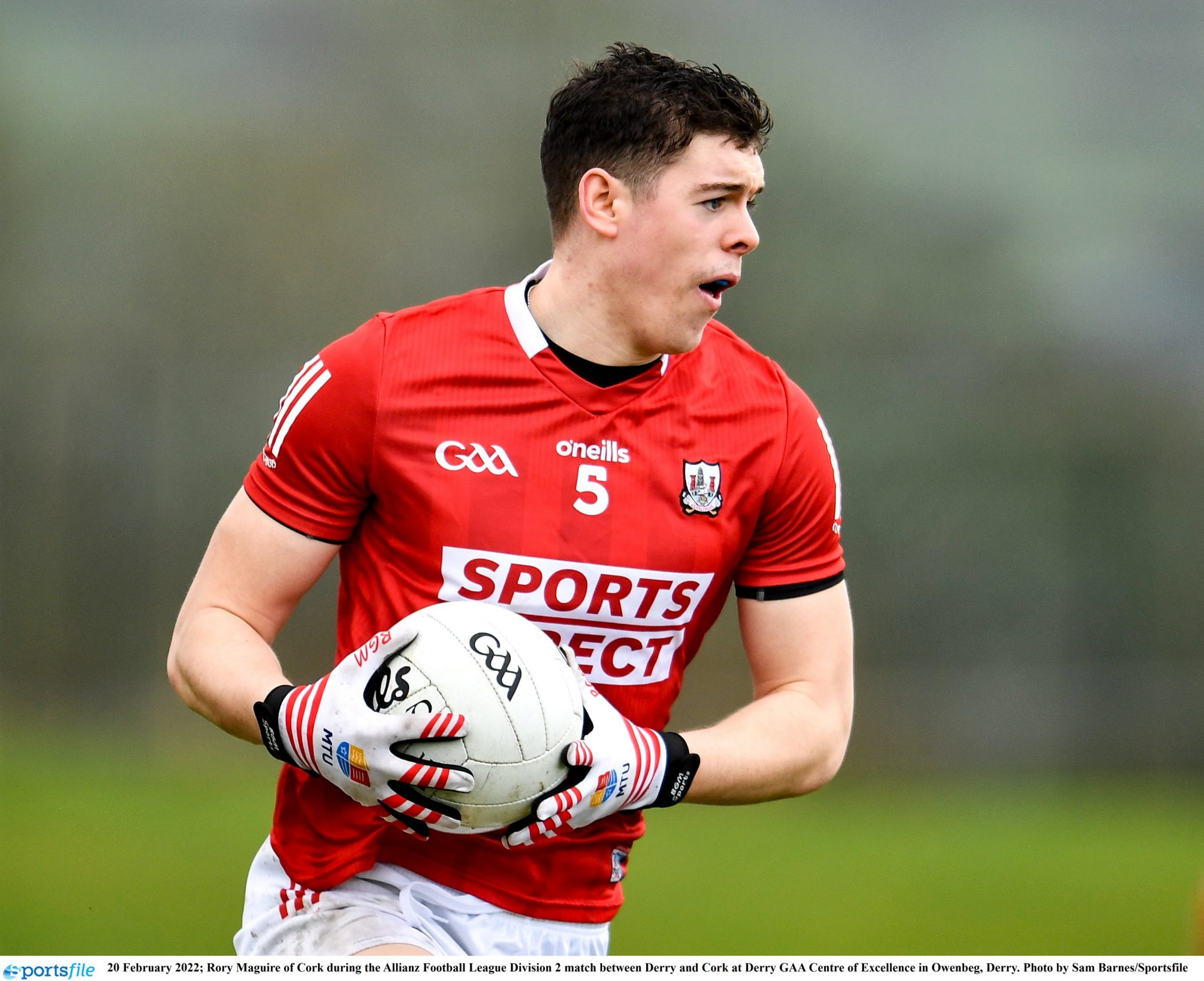 END_OF_DOCUMENT_TOKEN_TO_BE_REPLACED


popular
Iran demand action by FIFA after USA team change flag on social media
World Cup 2022 Day Nine: All the major action and talking points
"I appreciate Moycullen now more than ever" - Cooke's American lifestyle from a Moycullen base
Roy Keane's issue with Argentina star could rival Graeme Souness and Paul Pogba
GAA JOE Team of the weekend
Ronaldo finally reveals why he got that hideous haircut
Didi Hamann absolutely destroys Neymar's legacy during half-time rant
You may also like
2 weeks ago
Munster, Connacht and Ulster GAA clashes stack your TV guide this weekend
3 weeks ago
Jamie Clarke takes sabbatical from soccer to commit to Crossmaglen
3 weeks ago
Paul Finlay reveals secret to high performance in your late 30s
4 weeks ago
The one moment that shows why David Clifford is the best player around
4 weeks ago
Quiz: Can you name these intercounty GAA teams from their nickname?
1 month ago
The five most unlucky players to miss out on an All-Star
Next Page