Excellent news as young GAA star wakes up from coma

The 18-year-old contracted meningitis just under two weeks ago.

Crossmaglen Rangers Under-21 footballer, Ruairí O'Neill, has been seriously ill over the last two weeks after contracting meningitis.

This occurred soon after he helped his club secure a second U-21 county title. 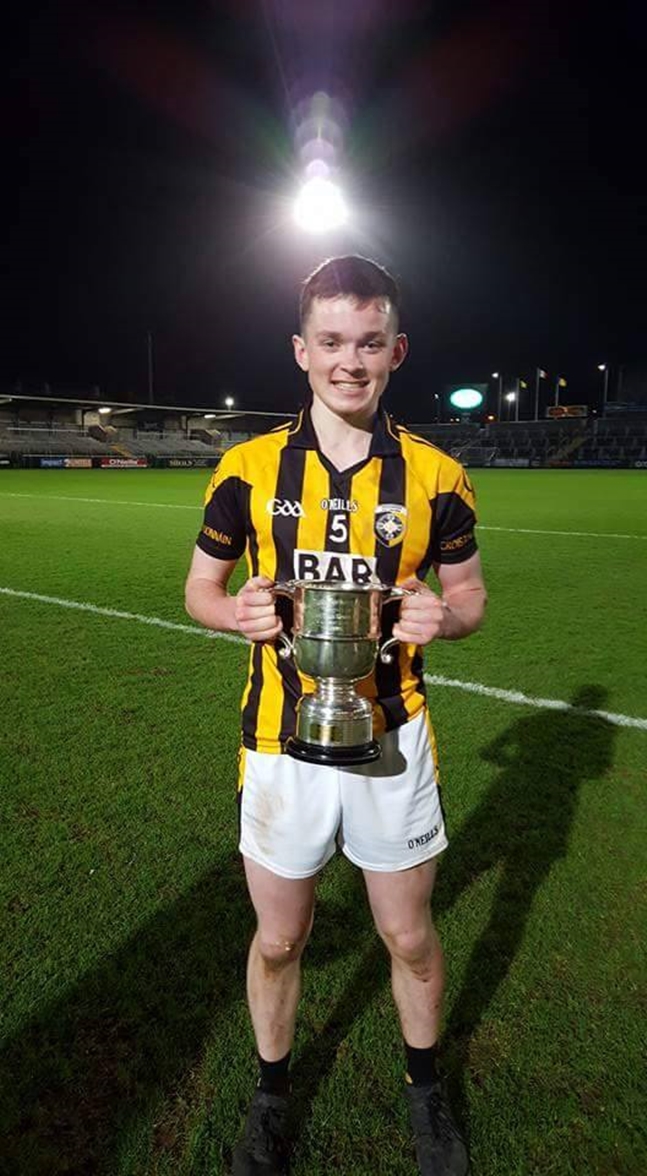 There has been an outpouring of support over the last couple days once news of Ruairí's condition began to surface.

"We are all praying for Ruairi's full and speedy recovery"https://t.co/JyF5tu0vN7

Thankfully, the club released a brief but uplifting update today where it has been revealed that Ruairí has woken up from his coma and is now talking to his family and friends.

GOOD NEWS!
Ruairi has today regained consciousness, is awake and talking. He is out of danger. Attaboy Ruairi! #GAAFamily #TheToughest


popular
"I've had stick my whole career" - Mike McCarthy on 'Plastic Paddy' jibes and singing the anthem
Roy Keane has his say on Stephen Kenny's performance as Republic of Ireland manager
Roy Keane explains why Ireland didn't 'tie down' Declan Rice and Jack Grealish
'Go and get a job' - Ronnie O'Sullivan responds to Shaun Murphy's amateur player comments
"Just brilliant" - Alex Goode backs Caelan Doris for 'Best Player' award
BT Sport release statement as Chris Sutton is denied access to Ibrox again
Ulster make massive statement as they out-gun Leinster in Dublin
You may also like
4 months ago
After seven years in charge, Armagh have a big decision to make on Kieran McGeeney
4 months ago
County teams announcing their starting line-ups in advance is pointless
4 months ago
One of the hardest things about being a manager is listening to strangers tell you where you went wrong
5 months ago
Kieran Donaghy reveals what it's like to work with "very direct" Kieran McGeeney at Armagh
5 months ago
23 characters in the best GAA picture of the year
6 months ago
"Some people just have different passions" - Geezer sees where Clarke is coming from
Next Page