Kilkenny are down a few men but they shouldn't be written off just yet.

That's the message coming from DJ Carey and from Henry Shefflin.

James Maher, Cillian Buckley and all of the injured gang are huge losses going into the Leinster championship - there are no two ways about it - but Brian Cody has stared down tougher tasks in the past and come out on the other side.

Shefflin and Carey know him better than anybody else and they're full sure that if nothing else, he'll get the best out of this squad.

"I would imagine Brian Cody is saying in Kilkenny training that, 'people are saying we don't have the hurlers, we haven't hurlers as good as we had in the past and you guys are the fellas they're criticising,'" says DJ on Thursday's GAA Hour Show.

That's one way to rile players up. With so many big names missing, Kilknny will be looking for leaders to stand up and one man who's primed to take some of the initiative is Colin Fennelly. 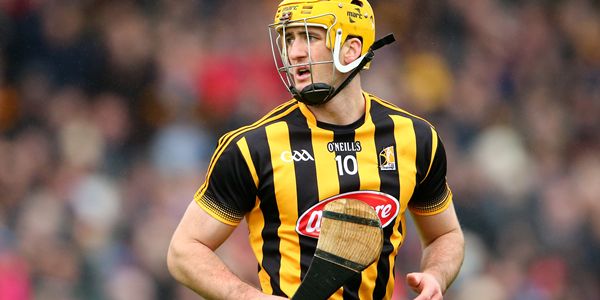 “I know there are a lot of negatives going on with injuries and stuff like that but I think Colin’s form is very positive," says Henry.

Under Shefflin's watch, the Club Hurler of the year nominee has been unplayable for the guts of a year for Ballyhale Shamrocks. After some up and down form in the county championship, the 29-year-old burst into life in the first round in Leinster with a hat-trick of goals against Gorey. He kept it up until the club final in March, when he hit St Thomas' for 2-4.

Fast forward another few weeks and he almost single-handedly defeated O'Loughlin Gaels in the Kilkenny SHC.

"Everyone’s hope in Kilkenny is that he’ll carry that into inter-county. It is a step up like, he’s marking club full-backs or he might get isolated on a club corner-back where he can use his power and his pace. But I think he’s playing with confidence like. In the two club matches since the All-Ireland, he’s actually been our best player again so he’s performing very, very well. He’s so dangerous, he’s so powerful and strong," continued Henry at the Celtic Challenge launch.

"Colin's hurling isn't the most top quality, but his power and his pace and his directness. And, again, it's a mixture of getting that balance right, but I think having him around that goal is very, very dangerous if you get good ball into him"

That will surely be a game-plan for Kilkenny.

DJ feels they must hit the ground running in the first round of this hurling championship, when they take on Dublin. 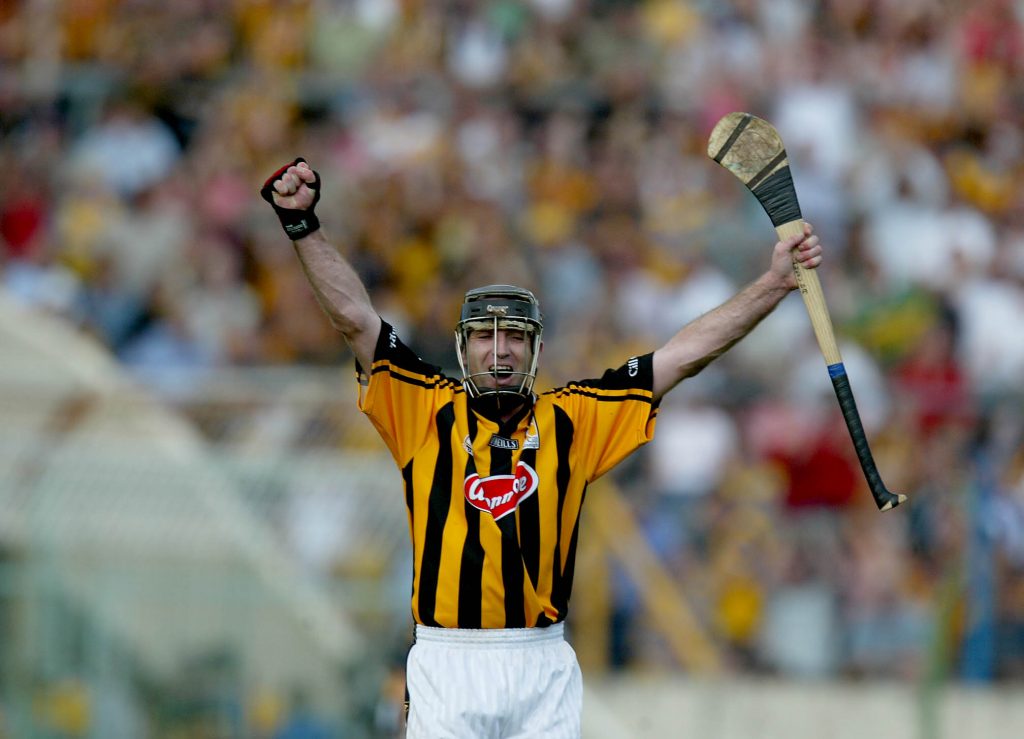 "That Dublin game is the big game for Kilkenny, if they don't win that, I would see it very difficult for them to get out of the group..."

And all in all, he feels that Limerick are the team to beat.

"I think Limerick are the team to beat. They've gone from strength to strength, they look to playing great hurling, they're fully together, they would be my favourites to win it"


popular
James Haskell on text exchange with Peter O'Mahony after Ireland's victory over Scotland
Can you name every English football club that begins with 'W'?
The SportsJOE 12 o'clock quiz | Day 105
Ronan O'Gara shares class Johnny Sexton story ahead of World Rugby awards
The SportsJOE 12 o'clock quiz | Day 103
"The academy boys have turned into small monsters over the past few weeks" - Peter O'Mahony
Fines and suspensions in Tipperary after stewards enquiry
You may also like
2 weeks ago
"I don't think forwards like when you play that half a yard in front"
2 weeks ago
"I couldn't look somebody in the face and shake their hand if I'd been dragging off them for the hour"
2 weeks ago
"He was a nightmare to play against...you were just a sitting duck"
3 weeks ago
Easy does it: The art of the trash-talk with Eamon McGee
1 month ago
"I knew I didn't have the pace or strength, it was just get it and try kick it left or right"
1 month ago
"That's done at the end of a sprint, jumping off one leg" - Kevin Feely on the art of fetching
Next Page