Even in defeat, Gary Brennan has Portlaoise hanging on his every move

When Gary Brennan moves, he moves with purpose.

He's not going to move again or change direction, his is usually the right run to make.  The Clare players spot him. How couldn't they? He's a big man the Clondegad man and with the arms stretched out wide and the legs pumping a fine rhythm, he's impossible to miss, it's always the right decision to give him the ball.

He'll take it from there. The ball comes and it's his now. He can run or he can kick, he can draw the tackle or he can buy time for his team. County Clare sizzles with expectation and anticipation. The stand knows there's something coming.

They knew from well before throw-in. Meath ran onto the pitch for the team photo to a tepid reception. Clare came out five minutes later and their fans were almost showboating. Is that all you can manage?

They hummed and buzzed. Gary Brennan was central to the tune, he always is. He went in for the throw-in and won a break off his midfield partner Cathal O'Connor.

That was the start of it. In the next 35 minutes of football, he'd provide an exhibition that would have those in Saffron and blue dancing on their seats. And the teammates around him jumping out of their skins.

Gary Brennan is some beast of a man

He's had 17 possessions in that half

This is Mr. Clare football. He doesn't half wear it. 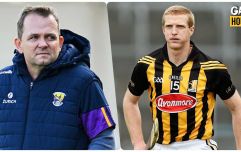 END_OF_DOCUMENT_TOKEN_TO_BE_REPLACED

17 involvements the big languid number 8 would have in that half of football as Colm Collins' team played without fear and with abandon. Brennan immediately moved to centre forward where he would be picked up by Meath centre back Padraic Harnan. Brennan's first two involvements led to scores for Malone and Cleary.

Harnan wasn't happy. He tried to play a few games. You know the ones we're on about. Tugging the jersey, blocking the runs, standing on boots. Fun kind of stuff. Brennan is not here to play games though. He's here to play football.

12 minutes said the clock when Brennan's first score arrived. A stretch of the legs, a dart forward and a first from 30 yards.

Supreme stuff. The Clare players around him were inspired. Jamie Malone kicked a few skyscrapers and David 'Tubs' Tubridy delighted the crowd.

The real wonder of this game was saved until the last five minutes of that first half though. You know those moments when you find yourself drawing breath to go wow.

They went into the second half alive. And kicking. They were roared off the field. 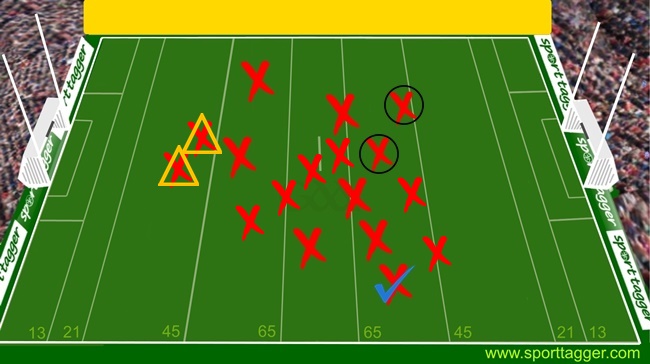 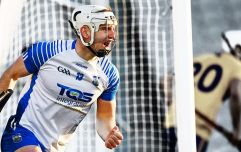 END_OF_DOCUMENT_TOKEN_TO_BE_REPLACED

Brennan won the second half throw-in too. His marker would stay with him this time around. Bryan Menton was given a job.

He stuck to it diligently and with Brennan a little quieter, Meath began to take over. Donal Keogan, that gem of a half back was inspirational. Just like Brennan, he zooms over the turf without really making any effort. He had a huge part to play in both Meath goals and they were gigantic spirit breakers for Clare.

On the whole, they deserved their win. They were the fitter team with Conor McGill, the buzzy James Conlon and the heroic Ethan Devine making the difference. 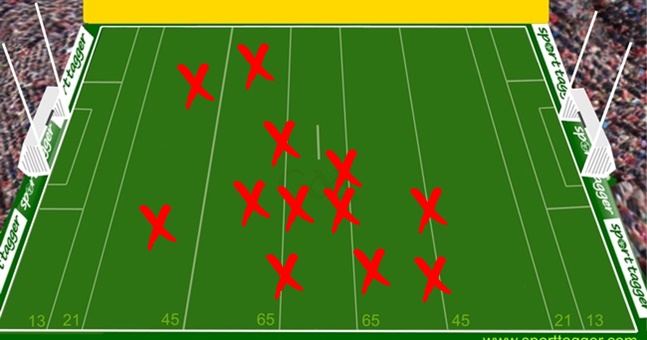 Brennan had a quieter second half, but he never stopped asking questions and every Clare attack revolved around him.
Advertisement

Brennan didn't make as big an impact on the second half, but you'd be a greedy observer to fault him for it. 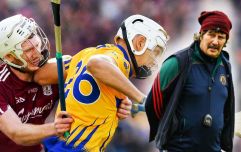 END_OF_DOCUMENT_TOKEN_TO_BE_REPLACED

You may also like
3 weeks ago
From West Clare to the top for multi-talented Considines
5 months ago
"I’m gutted it’s over for this year but I can’t wait for next year"
5 months ago
"He almost burned out. He was on the go for two years, people were doubting him"
6 months ago
"I love going training, I love playing. It's 70-80% of what I do since I was a young lad"
6 months ago
"It’s up to players now like Tony Kelly and Shane O’Donnell to step up and provide leadership" - Clare in a pickle
2 weeks ago
"Whatever you're eating, half it and whatever you're training, double it" - How Cavanagh had to drastically change his diet for senior county football
Next Page