You won't see him fetching high balls but Eoin Murchan has made a sporting success story from a lower altitude.

There's more than one way to climb a mountain. And Murchan was destined for the summit as a prodigious juvenile in Na Fianna.

He was part of the golden generation for the Mobhi Road club, who won everything there was to win up along. A corner or wing back, he was a key member of the team from under-12 up.

The short legs didn't matter, the fast ones did. Murchan was quicker than every other player on the pitch and as tenacious as any of them. He was a skilled hurler too. 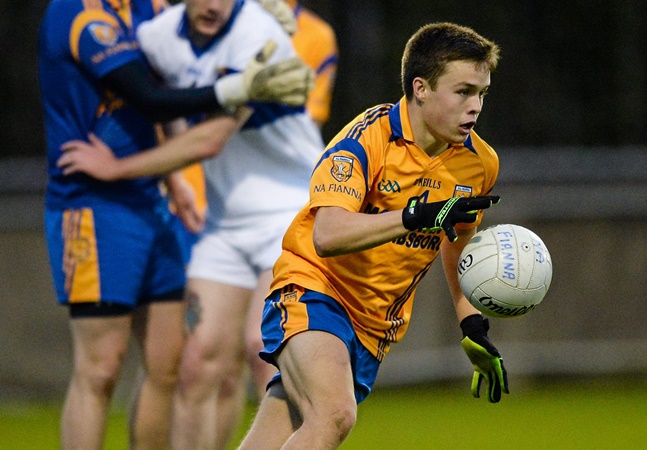 By 14, he'd won Féile, by 16, he was coming into his own and by 17 he had his first outing in Sky Blue. 2014 was the year of his call-up to the Dublin minors and though the team were defeated by Donegal in the semi, number two Murchan was highly rated. There were better days ahead.

5-foot-5 inches small, forwards were soon to wonder whether being closer to the ground was an advantage. He was soon to forwards what l'orange is to ducks.

And the whole hike up, from exceptional juvenile to All-Ireland final goalscorer, Murchan has passed the markers by not just defying them but meeting them head on and them laughing at them too.

The vertically deprived aren't supposed to be good at basketball. Murchan won the All-Ireland Schools U19 A League with Belvedere College, not just as a panel member, but as a key player who would often be used to blot out the opposition's danger-men. 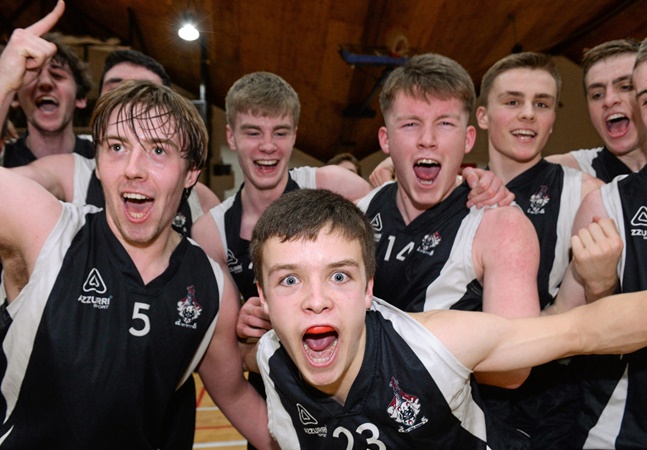 END_OF_DOCUMENT_TOKEN_TO_BE_REPLACED

And he did the same again on Saturday. A game so obsessed with physicality and size, the smallest player on the pitch ran a straight line through the Kerry defence, leaving their biggest player looking flat-footed on his way to a stunning goal.

Just to add some entertainment to his main task of keeping Stephen O'Brien quiet.

"When he went in for that goal, he looked like he was just in a canter," said Johnny Doyle on Thursday's GAA Hour Show.

"I heard some of the Dublin players saying after that he's the fastest player on the team. He just does everything simple, he does the simple things very well. For such a young guy, to show the composure he did for the goal. If Dean Rock or Clifford or Mannion scored that goal we'd be talking about it as one of the greatest goals ever scored..."

"It was his only option. To identify that at full flight, with the biggest man on the field clawing away at you in David Moran, and to be able to execute it like he did, it was just phenomenal. The goalkeeper never moved.

"If he did that in the back garden at home, you'd stop and you'd clap."

Conan Doherty was also impressed by the 23-year-old.

"He marked Stephen O'Brien - did a hell of a job at that and then had such a big impact going forward, that he didn't have two weeks ago - he was a bit more conservative, but when he picked up the ball on Saturday, he was just driving at the heart of them."

The best is yet to come for Eoin Murchan.

You can watch The GAA Hour All-Ireland final show here.