We live in a wonderful age where it is possible to stream club games that could normally take you up to five hours to travel to.

It means that those in Ulster can watch the magic of the Kerry championship on their TVs and vice versa, it's brilliant exposure for the clubs and the players who don't normally get the air time.

However, the price to stream these games is expensive, and you can almost forgive it when you're watching a county final between two brilliant clubs that you normally don't get the pleasure of watching. 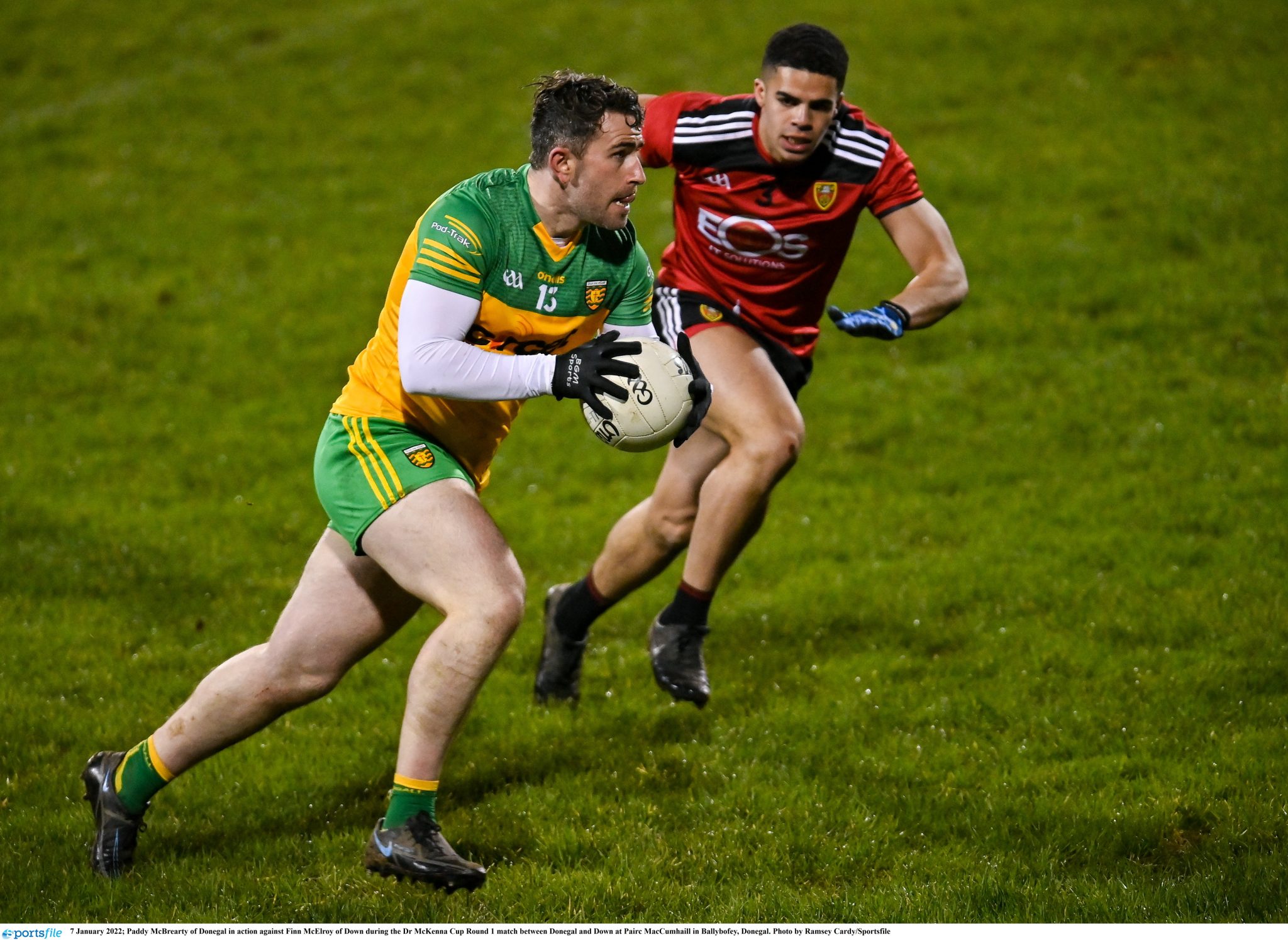 END_OF_DOCUMENT_TOKEN_TO_BE_REPLACED

But when it comes to pre-season county competitions, such as the McKenna Cup, were team's are very upfront about the fact that it is a warm-up tournament, and used to blood new players in shake off the cobwebs.

Of course it isn't a case of not caring whether they won or lost, but you as a viewer are by no means seeing the best of the best go toe to toe, giving it everything they got.

So for the streaming services to watch these games cost nearly Є20 in some cases, is simply just absurd. 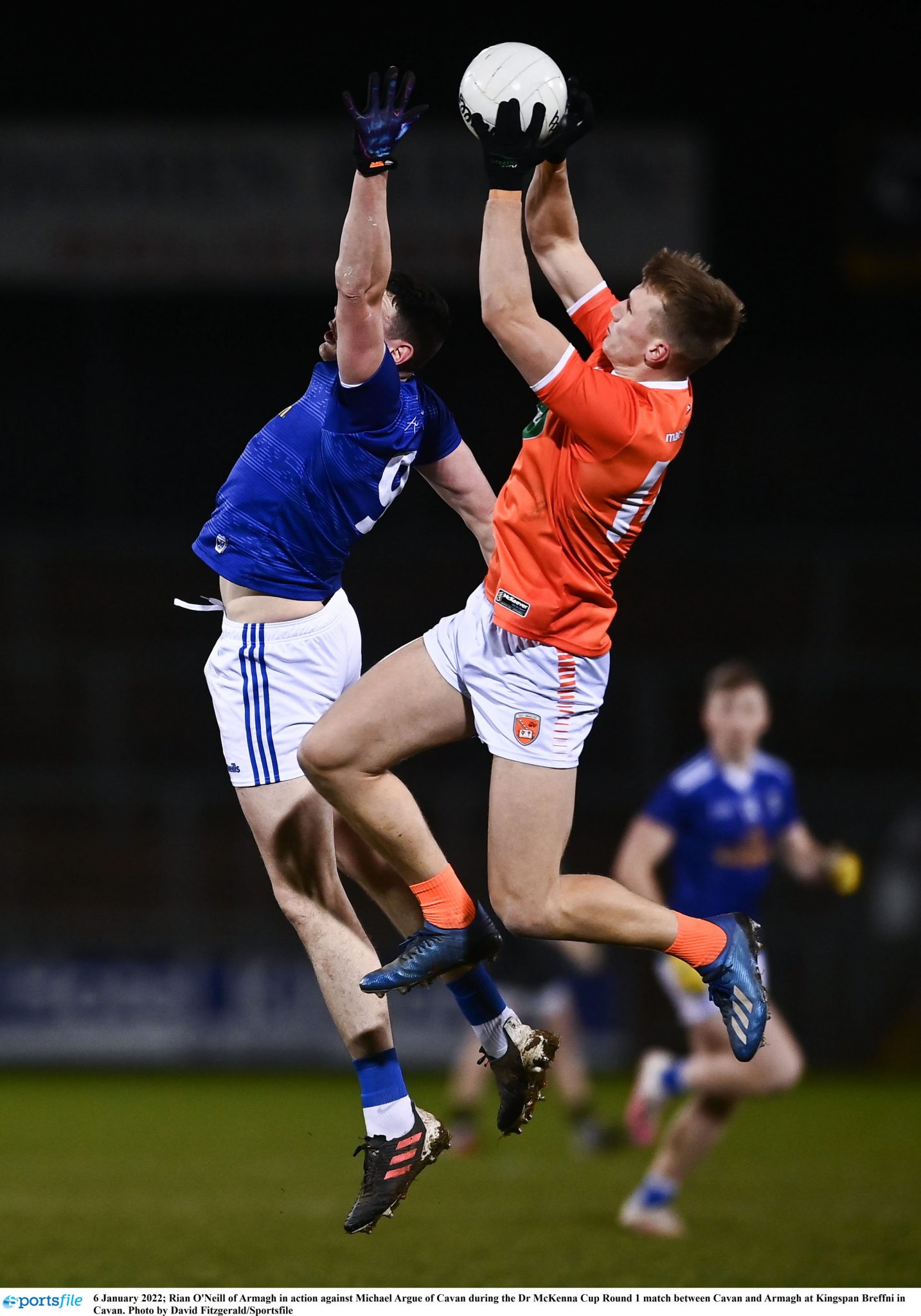 END_OF_DOCUMENT_TOKEN_TO_BE_REPLACED

Last night Donegal took on Down in what was the first outing for both teams in 2022, and the price to stream it online was Є12.

If you're a Donegal supporter and pay this for every game of the tournament, right to the final, then you will be spending over Є50 just to watch these lads play glorified warm up games.

Former Donegal hero Eamon McGee took to Twitter to perfectly sum up the feeling behind paying such money for these games.

"Anyone paying over ten euro to watch a McKenna cup game DM me your bank account number, my cousin from Nigeria has passed away and I have an amazing investment opportunity for you."

If you didn't laugh you would cry.


popular
Ireland team to play Wales: Andy Farrell's XV, the big calls and bold cuts
Ireland's self destructive mentality kills Croke Park fight for Katie Taylor
Roy Keane reminds everyone of his feelings towards Newcastle United ahead of cup final against Man United
Even Roy Keane felt Michael Dawson went too far with his remark to Tom Heaton
Everton release brutal 59-word statement to confirm Anthony Gordon departure
Five confirmed changes and guidelines to have big impact on 2023 Six Nations
Owen Farrell praises Johnny Sexton in revealing interview ahead of Six Nations
You may also like
1 week ago
Lidl launches One Good Club in support of youth mental health
2 weeks ago
Paudie Clifford had the only response needed after being cleaned out by vicious elbow
2 weeks ago
O'Byrne Cup reduced to farce as Offaly withdraw from competition
2 weeks ago
Rory Gallagher expects Glen players to be back for Derry the week after club All-Ireland final
3 weeks ago
"That fecker, again?!" - A Dubliner's perspective of going up against Lee Keegan
3 weeks ago
The top five GAA players who never won the All-Ireland
Next Page