It truly was a beauty to behold.

It's hard to imagine it now, given Dublin's dominance in the last decade, but before Stephen Cluxton kicked that glorious point to win the All-Ireland in 2011, the capital city were in GAA wilderness.

They were caught between high expectations, ambitions and pressure, but also little to no success, enduring a 16-year wait before lifting the Sam Maguire again.

END_OF_DOCUMENT_TOKEN_TO_BE_REPLACED

Kerry and Tyrone ruled the noughties between them, with Dublin not as much as making an All-Ireland final in that time.

They were considered to be something of a hype machine - looking good, having big players with big reputations, but never actually winning anything.

In 2009, Pat Gilroy took charge of the Blues and that all looked to change as they started to really take flight in the championship. Bernard Brogan started to prove that not only was he Alan Brogan's brother, but he could actually be the star of this team. 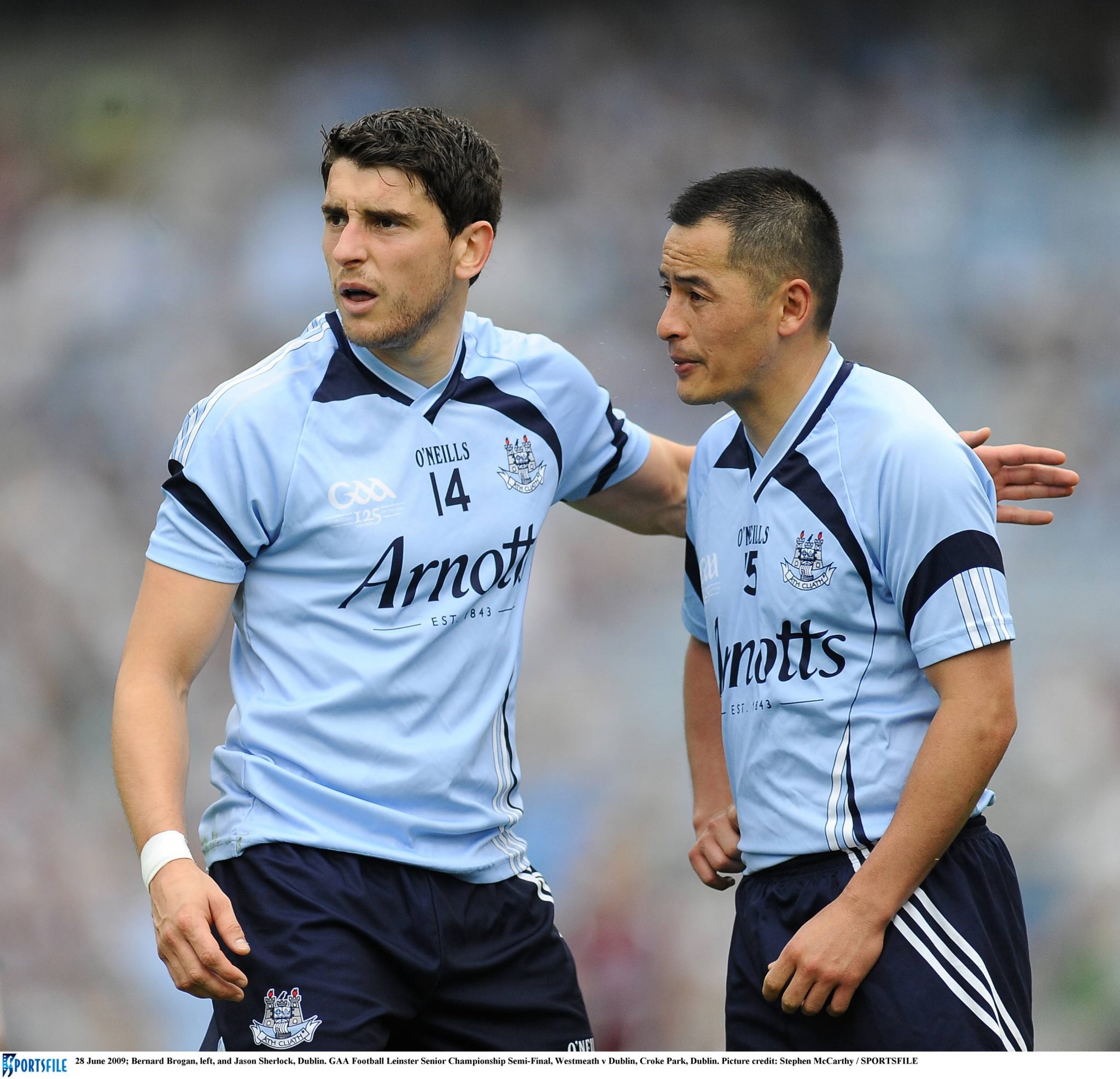 END_OF_DOCUMENT_TOKEN_TO_BE_REPLACED

They won Leinster convincingly, scoring goals and points for fun, but more than that, they looked impeccable.

They were sporting their new sky blue jerseys, with no collar, but plenty of navy stripes and most importantly of all, a tight fitting design.

Gone were the days of baggy jerseys, that draped over your elbows and had to be tucked in so much, that they could nearly be seen coming out of the shorts.

The omission of the collar was another bold choice, labelled as 'soccer-like' by traditionalists, yet slowly but surely, ditching collars became all the rage in sporting fashion.

The Dubs well and truly looked the part, and when they were drawn to play Kerry in the quarter-final, the press were only too happy to peddle the narrative of this "new Dublin." 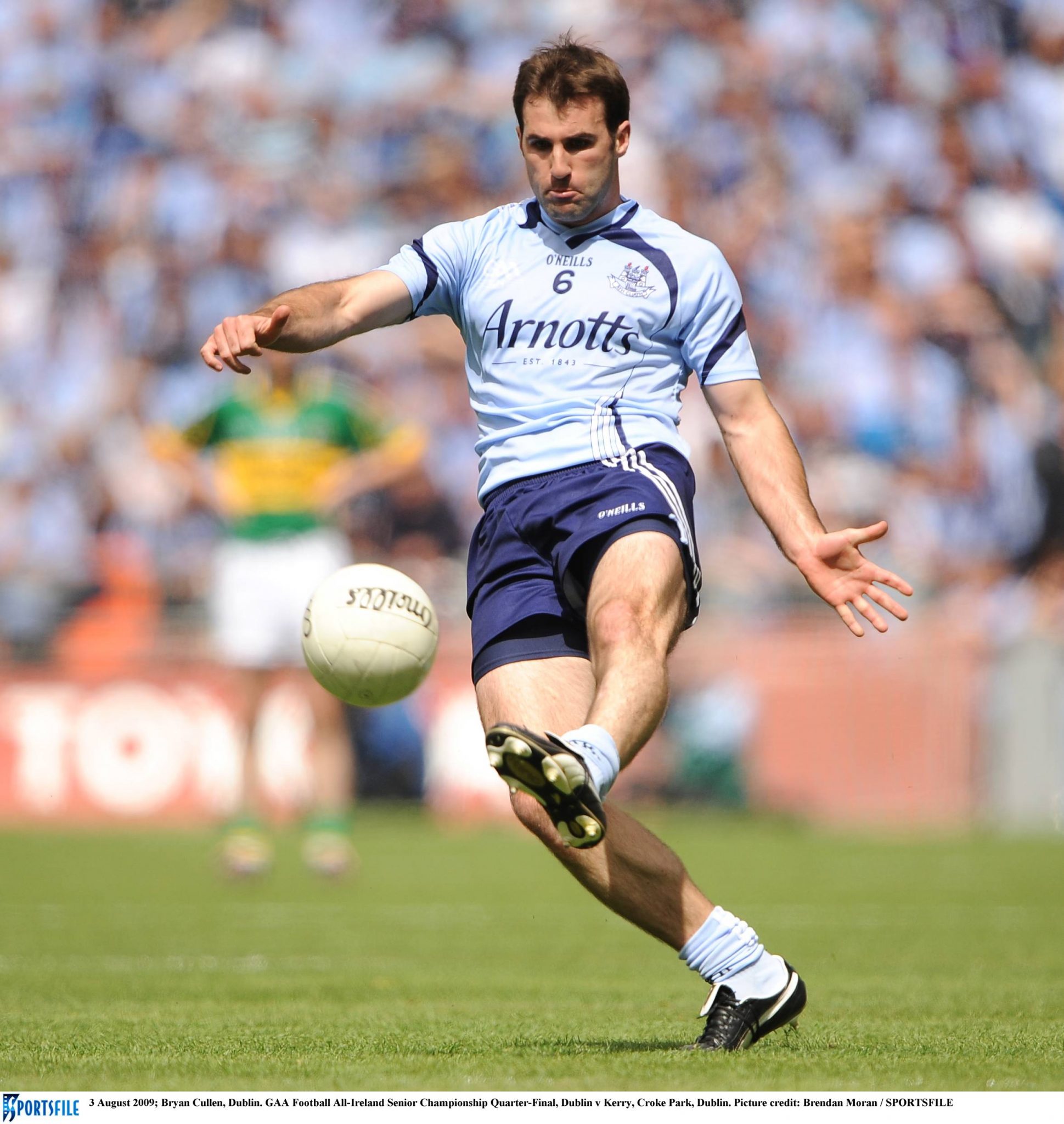 END_OF_DOCUMENT_TOKEN_TO_BE_REPLACED

Kerry had lost to Cork in Munster and looked to be over the hill during their run to Croke Park in the 2009 championship, but what happened next will forever go down in history as one of the darkest days for the Dubs.

It took just 40 seconds for Colm Cooper to find the net and literally stun Dublin, who completely froze under the pressure of The Kingdom, and the demolition commenced.

The Kerry fans sang "cheerio, cheerio, cheerio," as an embarrassed Hill 16 scurried their way out of Croker - but little did everyone know, that Gilroy's side would rise from the ashes to become the most powerful team in GAA history. 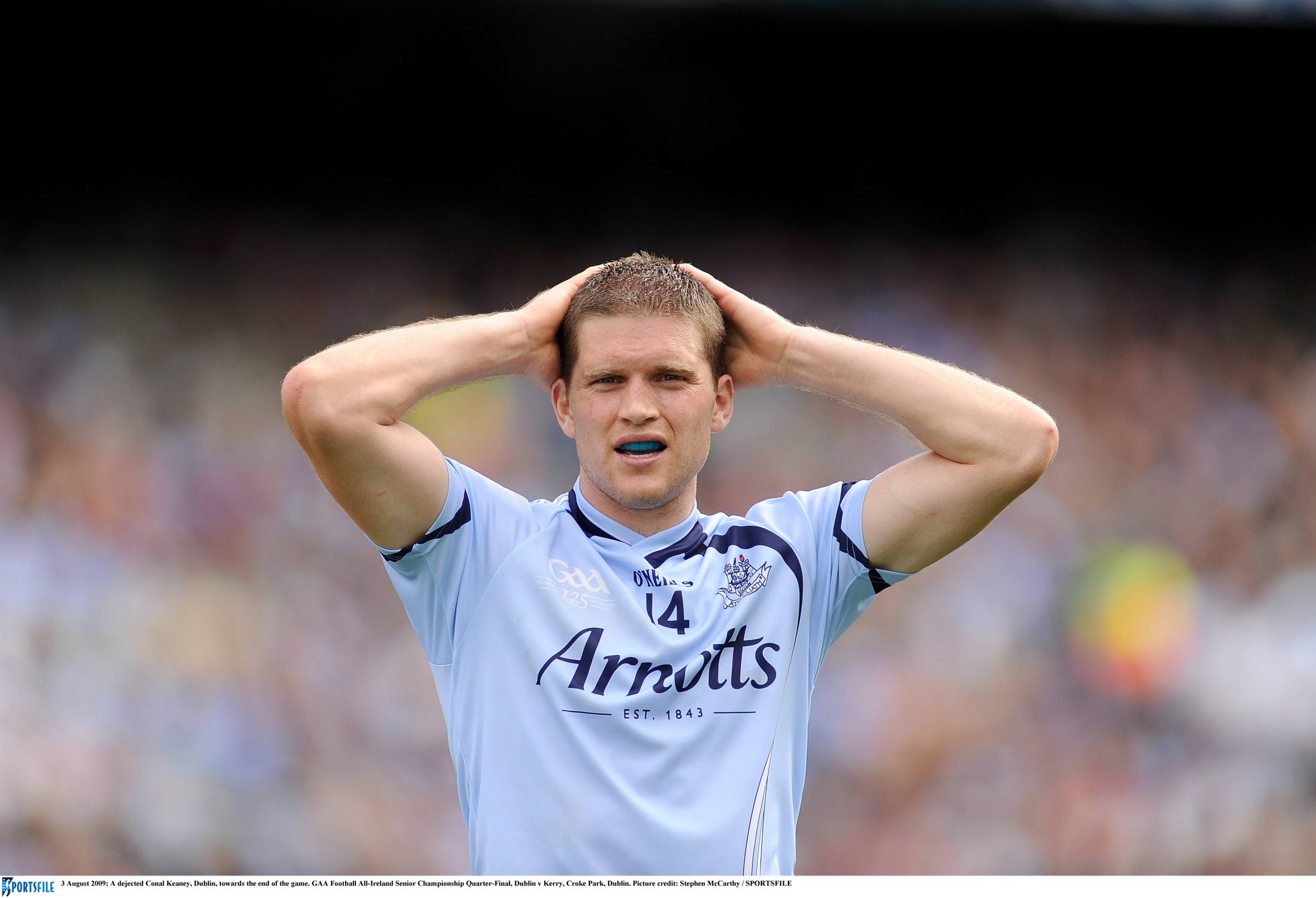 The real tragedy with this match, is that it was the last time they sported that wonderful jersey. As part of their big marketing campaign to turn Dublin into a financial powerhouse, they struck a new sponsorship deal with Vodafone.

So no more Arnotts, and the sky blue jersey, which proved to be the last that legends like Ciarán Whelan would wear for their county, will forever be tainted with this defeat.

It was mint though.


popular
Ballyhale's Colin Fennelly felt Ballygunner's victory speech was disrespectful
Eniola Aluko responds to criticism after on-air mistake on ITV
Brazil star responds after Roy Keane slates dancing celebrations
Rory McIlroy explains 'falling out' with Shane Lowry that lasted a few years
Roy Keane reacts to Brazil's jubilant celebrations in first half demolition job
Roy Keane handled Gary Neville’s goal celebration as most Irish fans would
World Cup 2022 Day 16: All the major action and talking points
You may also like
3 weeks ago
The ultimate Gaelic football quiz 2022
3 weeks ago
Munster, Connacht and Ulster GAA clashes stack your TV guide this weekend
1 month ago
Jamie Clarke takes sabbatical from soccer to commit to Crossmaglen
1 month ago
Paul Finlay reveals secret to high performance in your late 30s
1 month ago
The one moment that shows why David Clifford is the best player around
1 month ago
Quiz: Can you name these intercounty GAA teams from their nickname?
Next Page