Shane Horan is a serious club player in Dublin, and he has been one of Kilmacud Crokes' main men for the last few years.

If he was born anywhere else bar Dublin, he'd be a main man for his home county too but with the competition stiffer in Dubin than everywhere else and fiercer now than it's ever been before in Dublin, he was missing out on the chance to play county football. 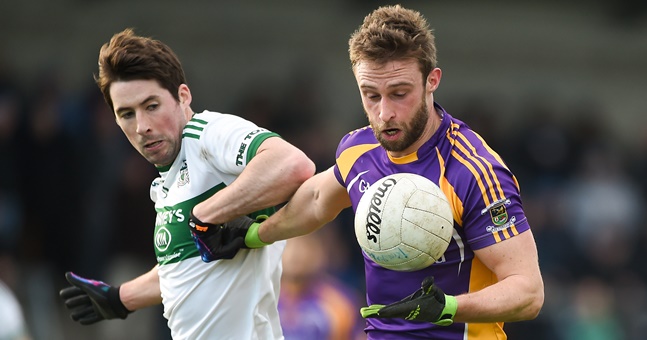 END_OF_DOCUMENT_TOKEN_TO_BE_REPLACED

Until now. So with both of Horan's parents from county Offaly - he's allowed, under section 6.3 on the GAA's Official Guide, to get a transfer to play inter-county football for Offaly while remaining with Kilmacud Crokes.

Players qualify for this type of transfer if  "The player’s parents at the time of the member’s birth were permanently resident in that County or if that County is the County of the first Club of either of his parents."

Horan is 27 now, in the prime of his life and with the drive and the grá to play inter-county football burning brightly inside him, now's the time for him to give it a real lash.

And there are loads more lads like Shane Horan.

We understand that Westmeath, for one, have been enquiring about Dublin born players while Longford are acting on it already. They got Skerries Harps' club man Kevin Gilmore in over the last few weeks too and he was on the bench for them in the O'Byrne Cup last weekend.

There's a huge opportunity there and it's not only for the good of these Dublin lads who are mad to test themselves at the highest level, but it's also good for gaelic football because no matter what way you look at it, playing for the county is still the greatest honour of all and it's still the greatest stage in the game.

We were chatting to former Dublin footballer Senan Connell during the week and it's clear that he's all for this transfer type system.

“100%. We were looking at different ways you could tackle the glut of players that are in Dublin, even just to give lads in Dublin the chance to play inter-county football." 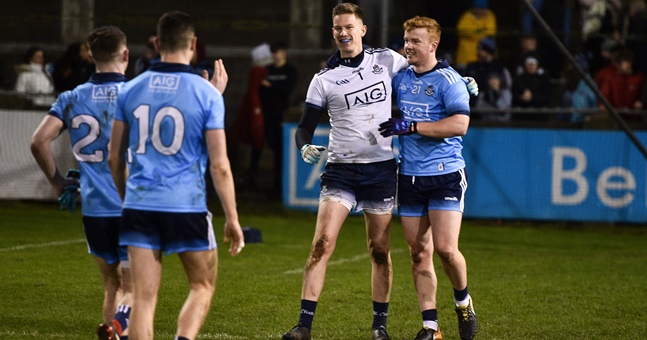 Connell could have played with Clare for example, and though he wouldn't have made the transfer back then, he feels the environment is more open to it now.

"There’s a lot of Dubs who would spend their summer holidays down with their cousins down the country...I spent a lot of time down in Clare over the summers - my father played with Clare, played railway Cup too...I was a Dub but I was lucky enough to play with Dublin….

"I think there’s an opening there for other counties to tap into those resources...there’s a lot of guys who wouldn’t mind playing under the parentage rule, playing down the country, to get a chance to play inter-county football.

“There’s so many guys - the Basquels have Mayo connections...the team I played in - Paul Curran - one of the best ever Dublin footballers ever, his dad Noel won an All-Ireland with Meath...the connections are there, open the door...why not tap into it?

“It was a different time back then (when I was playing) If you didn’t make it with Dublin, that was it - you stuck with your county, it was in you to stay...I don’t think I would have myself - I was a Dub, a Dub only - the criteria is different now, the openings  to play with Dublin that were there in my time aren’t there anymore… how many come through now (onto Dublin team) - maybe one a year...I think give them the chance to play inter-county football if they want it…"

It seems like the way forward - for other counties to bridge that gap with Dublin and for Dublin players to get the best opportunities.

Sure you can't go wrong. 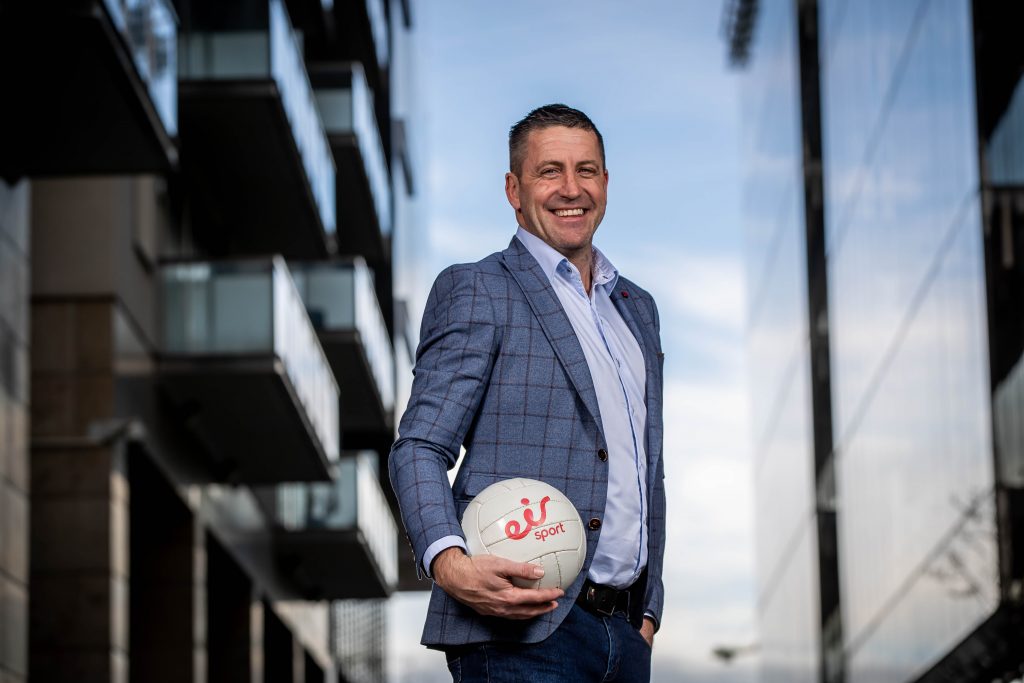 Senan Connell was at eir Sports' launch of their coverage of the National Leagues.


popular
"I told him the absolute truth" - Sergio Garcia on his Ryder Cup talk with Rory McIlroy
"If I break my wrist, it's on f***ing both of you." - Koepka and Berger act the spoiled child
Shane Lowry delivers big time for Europe as he takes down US stars
Simon Zebo gives Andy Farrell better answer than any interview could provide
Padraig Harrington's 12th hole reaction as McIlroy and Poulter roasted needs no words
Galway fans' frosty reception for Davy Fitz doesn't make any sense
Team USA stars so confident of victory, they start chugging beers at Ryder Cup
You may also like
2 weeks ago
The scenes in Croke Park will have young girls saying 'why not me?'
1 month ago
"The pictures making out it was an elbow are a disgrace on John Small and his reputation as a footballer."
1 month ago
The show of respect between Lee Keegan and John Small is what Dublin-Mayo is all about
1 month ago
"It was a bad call by me" - McStay rows back on his commentary of McLaughlin hit
1 month ago
Diarmuid O'Connor made Mayo believe with a moment that will go down in GAA history
1 month ago
Aidan O'Shea gets into it with Philly McMahon as Mayo stun Dubs
Next Page