McCaffrey and Fenton a class apart as Meath miss the points

Dublin were well below their best and still cruised to their 58th Leinster title at a rain-soaked Croke Park.

The Royal County left their shooting boots at home and missed time and again in one of the worst attacking displays witnessed at the grand old stadium in recent years.

Jack McCaffrey (below) and Brian Fenton were the two outstanding players on show while Dean Rock made a scoring point in his late cameo. 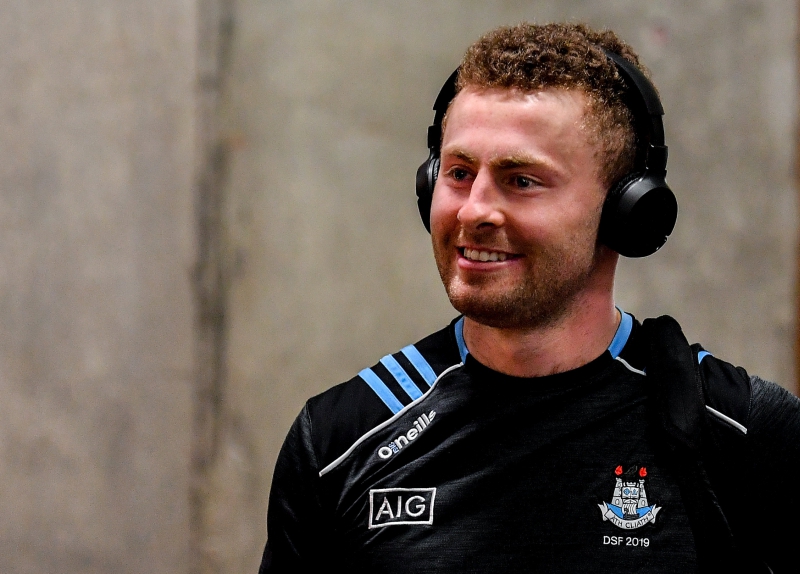 END_OF_DOCUMENT_TOKEN_TO_BE_REPLACED

It took 11 minutes for the first score of the game. Meath were bright in the opening stages but could not find a rewarding score. Ciaran Kilkenny was the first player on either side to raise the flag and the first half ended 0-5 to 0-1.

The biggest talking points of the first half were a Paul Mannion penalty miss - striking the post of Andrew Colgan - and Dubs defender James McCarthy limping off.

At the break, former Kerry star Pat Spillane accused Dublin of 'fluting about' and playing in second gear while Meath's scoring return of 0-1 from 11 opportunities (9% success rate) was also noted.

The bleak scoring scenario played out again in the second half as Dublin finally got going while Meath contrived to miss chance after chance.

END_OF_DOCUMENT_TOKEN_TO_BE_REPLACED

Mickey Newman did get a point for the Royals but he was livid at himself for blazing over the bar with just Stephen Cluxton to beat.

Cormac Costello was withdrawn after a poor free was dragged wide and Rock, his replacement, gave Jim Gavin a reminder of his abilities with two quick points.

The exclamation point was delivered when Rock's hand-pass teed up Con O'Callaghan to slam home a goal after 67 minutes.

OUR MAN OF THE MATCH: Jack McCaffrey (Dublin)


popular
Cristiano Ronaldo 'agrees £173m-a-year deal' with Saudi club
Castleknock's Warnock the hero as Maynooth win first ever Ryan Cup final
Damien Duff makes 'brutally honest' England World Cup prediction after Wales win
"Nowadays, even if I don't hit a ball, I don't care as long as we win" - Gleeson learning from the past
World Cup 2022 Day 11: All the major action and talking points
Argentina reach World Cup last-16 with convincing win over Poland
Thibaut Courtois warns teammates after leaks emerge from Belgium camp
You may also like
1 week ago
"I was living day to day" - Shane Carthy and Cormac Ryan open up about their past and present struggles
2 weeks ago
"I'll try get that little bit faster, that little bit fitter. I'll try to put on a bit more weight" - How Gannon aims to improve during off-season
2 weeks ago
"I couldn't get over the amount of differences between the hurling and the football" - Leaving hurlers was never an option for O'Donnell
2 weeks ago
Shocking scenes as brawl extends into the stands during Oulart-the-Ballagh vs Naomh Barróg
2 weeks ago
"We've kind of gone away from stats" - the personal goals Dias sets for himself each game as a midfielder
1 month ago
GAA JOE Team of the weekend
Next Page