A good old-fashioned man-marking job is the answer. We saw it in the semi-final where Paddy Durcan did what was asked of him.

He lined up one of Dublin's danger-men Jack McCaffrey. He didn't just mark him, but gave him plenty to think about too and by the end of the game the Clontarf man was on the game's periphery while Durcan posed a threat.

We all know Dublin's match-winners - you're talking the likes of O'Callaghan, Mannion, Fenton and Kilkenny won destroyed Mayo between the four of them. You're talking Jack McCaffrey.

As for Kerry, Clifford, Geaney, O'Brien and O'Shea can win games on their own. How will Dublin face-up? The GAA Hour previewed Sunday's All-Ireland final and here's how Wooly, Conor and Conan see the match ups going. 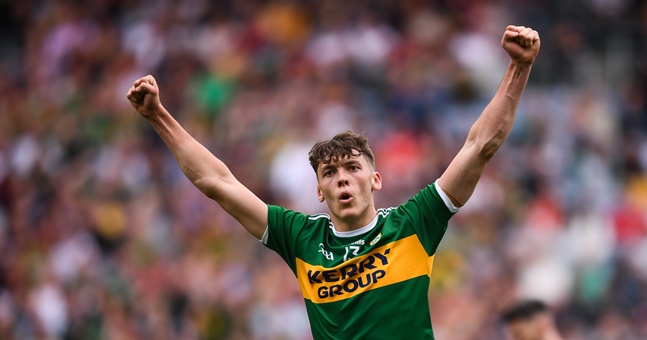 How Kerry will match up

Just shut out Cluxton and McCaffrey and McCarthy and Fenton and Kilkenny and O'Callaghan. And Paul Mannion. If you can do that, then at least you'll have half a chance.

He was tasked with Cathal McShane and while conceding 0-3 from play, that's almost a given on one of the best forwards in Ireland this year. He has pace and plenty of it. Has lots of football. He'll just need to add some teak tough marking this time to shackle one of the most dangerous forwards in the country. 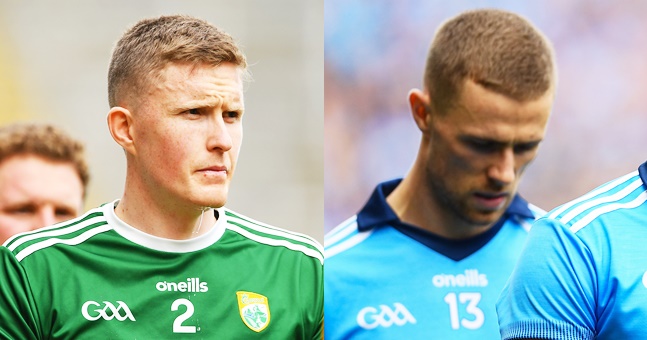 "The plus of having him in there is he can compete in the air, because he's a monster of a man. Also he has no problem sacrificing his game just to follow Fenton. He has the physique as well," says Parkinson.

That's exactly why many reckon he will face down Con O'Callaghan. But the Dingle man's success has come on forwards like Peter Harte, Kerrigan, Cillian O'Sullivan. Half forwards.

White has the pace. As a half back, he has the discipline. He might not have the same bite as Paddy Durcan had going forward but he is most likely Kerry's best match for the fastest man in football.

How Dublin will match up 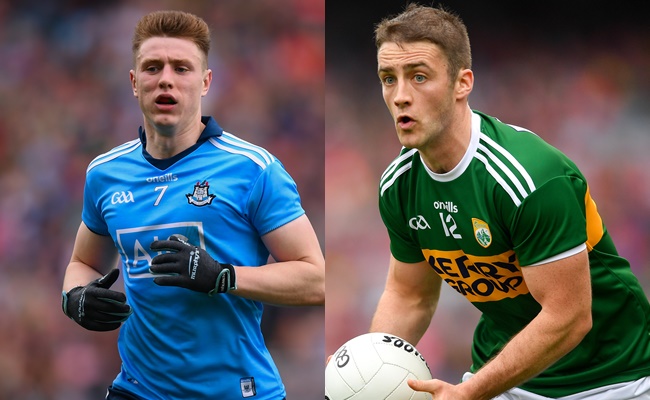 Fitzsimons is often tasked with Dublin's toughest jobs. They don't get much tougher than the Fossa man.

Hasn't played that much football this year, but when it comes down to it, Jim Gavin usually trusts the Kilmacud man. And with good reason too.

This one comes with a caveat. It's generally accepted that if Tommy Walsh gets the nod to start for Kerry, then Killian Spillane will be the fall guy. 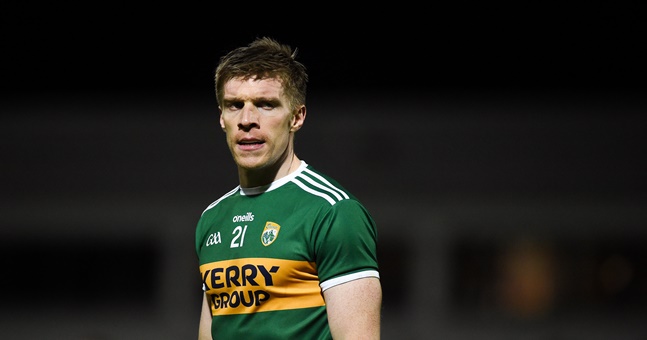 "If Tommy Walsh starts, which I think he should, it throws Dublin's match-ups into disarray. It rips up the script. Now Fitzsimons will probably have to go over or maybe Philly McMahon...Here's the thing, play Tommy Walsh, have him out for kickouts. Let Philly McMahon mark him. Philly wouldn't compete with him, then get him back in. Let him in and out. What would Dublin not want? It's this headache..."

"And not always great at it," says Heneghan. "I remember Cillian O'Connor taking him for 2-5. Even when he was Fitzmaurice's go-to marker, he was there for the taking..."

You can watch the All-Ireland final preview show right here.


popular
The SportsJOE 12 o'clock quiz | Day 189
QUIZ: Guess the footballer from their Wikipedia page #11
"My job at Sky is not to be a cheerleader for Rory McIlroy" - Paul McGinley
Conor McGregor shares DMs from Dana White to justify boxing comeback
QUIZ: Can you name the first signings of these famous managers?
QUIZ: Can you guess the football shirt sponsors of these classic 90s kits?
QUIZ: Can you name every top European football club that begins with 'L'?
You may also like
1 month ago
"That's a risk I'd be willing to take" - Byrne ready and raring for a championship
1 month ago
Goal disallowed in Dublin SFC because player wasn't wearing his gumshield
2 months ago
The former Dublin minor star that led Ireland to Grand Slam glory
3 months ago
No promotion or relegation in Dublin championship in 2020
4 months ago
Seven-time All-Star Goldrick using time off to strengthen and improve
3 weeks ago
Such a painful way to lose a game...such a thrilling way to win
Next Page