"Sometimes you forget just how important the fundamental skills are."

Well known GAA star Éabha Rutledge, who plays for the mighty Dublin ladies' Gaelic football team, has bundles of talent, charisma and accolades to show for her success.

However, it's her entrepreneurial spirit that might just be the most impressive attribute in her arsenal, as she co-founded Great Grip Gloves.

The company doesn't just make your standard, run of the mill Gaelic football gloves, they push the boundaries to try and bring more to the game, starting out with youngsters just trying to learn the basics. 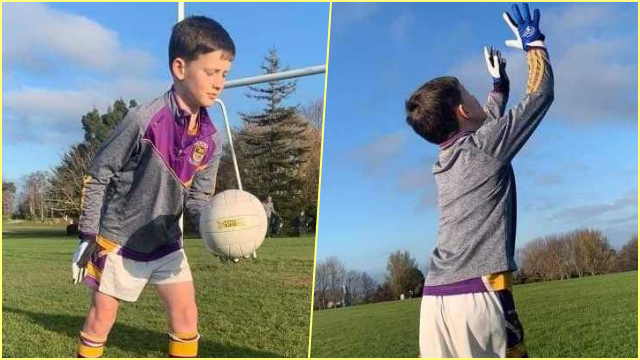 Great Grip Gloves have a specially designed batch of gloves, that have key patterns on them to not only assist young children learning the game, but also help coaches teach it.

"It all started because I have a younger brother and sister, and my dad would coach them, and he would get frequently frustrated teaching the fundamentals to a group of young kids, like in the nursery age groups.

"Some skills are very hard to learn at an early age, so we decided to develop a glove that could assist coaches in teaching proper technique, especially as a lot of kids are visual learners as well. 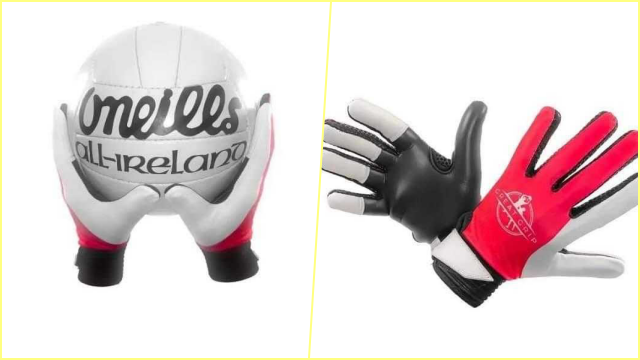 END_OF_DOCUMENT_TOKEN_TO_BE_REPLACED

"So the gloves show them how to perform certain skills correctly, like the fingertips are highlighted to show them to hand pass from the finger tips, for example.

"Volunteers at the club who are helping out might not actually know proper technique either, so it's kind of just to set them straight from the start.

"It shows you which hand is right and left, because obviously they will be more dominant in one than the other, and then there is a W very clearly outlined on the back of the gloves to show them that to catch the ball, you need to make a W-shape with your hands. 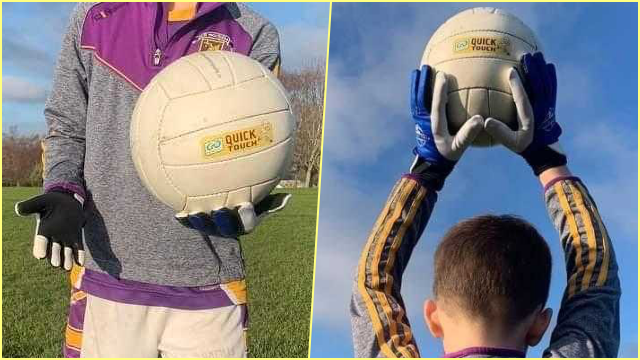 "Sometimes you forget just how important the fundamental skills are, even in county training now you spend five to ten minutes in every session, purely working on hand passing, and high catching.

"So we just hope that these gloves would assist kids from the ages of five to ten, to get the proper technique from a young age, and maybe even get them using both hands as well."

Another product that the business makes, which differs from other Gaelic gloves, is their 'Dry weather' range, a glove designed to help your grip even when the sun is splitting the trees. 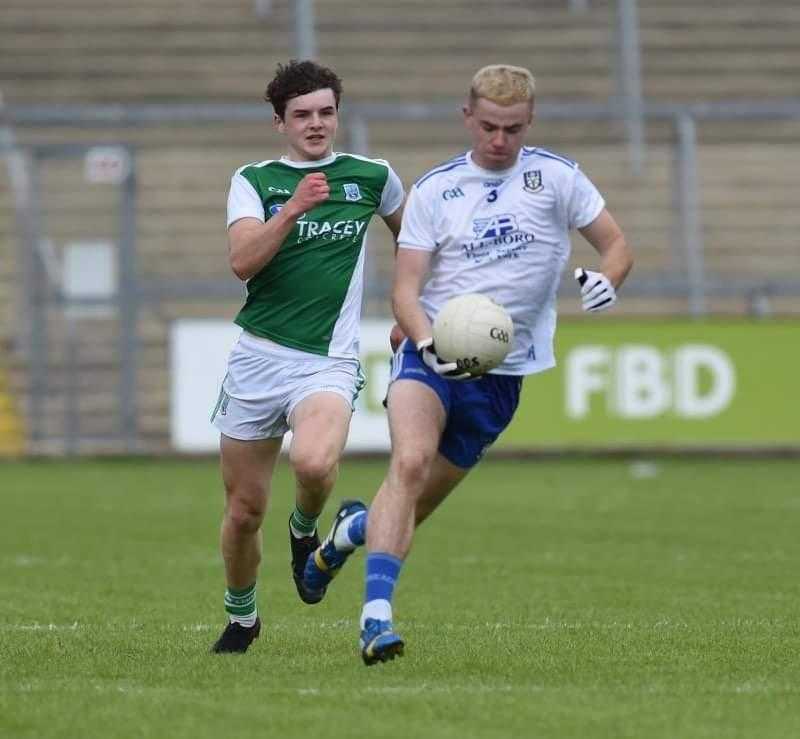 "I did a J1 in Chicago in 2017, and I was a player who always wore gloves, no matter what the weather was like, and over there it was just so hot that they weren't adding any benefit at all, I would be better with my bare hands.

"But then when I dropped the ball, I just wished I had my gloves. I remember being in a sports shop over there, and I found a glove that was kind of like an American football glove, and the grip on it was class, it worked really well.

"My business partner CJ O'Higgins suggested that we make some just for GAA and help other people out who wear gloves all year round. 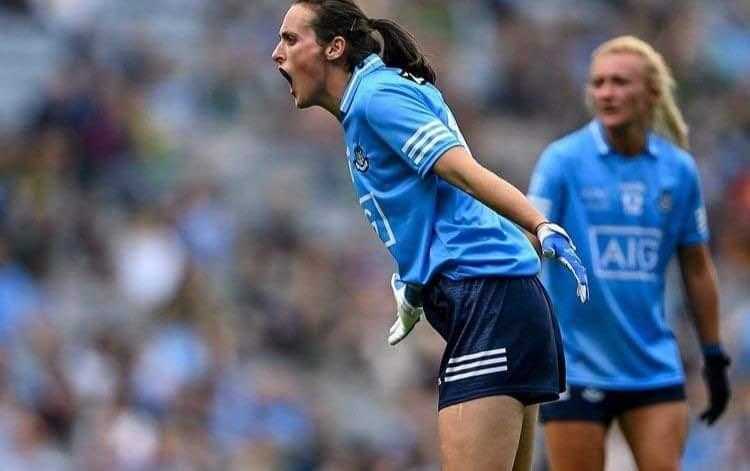 "So we made them and started selling them in June, and they have really took off, and with my connections with the Dublin team, it really helped.

"Big names like Hannah Tyrrell wears them, and it's been a great success with both club and county players."

If you are interested in purchasing a pair of Great Grip Gloves, you can get them here.


popular
Pitch-side microphone picks up Eric Dier joke about Mo Salah
'ROG isn't that sort of guy' - Brian O'Driscoll on first Ronan O'Gara encounters
Cutting through the contradictions from one of the worst television segments of the year
Aiden McGeady details the abuse he suffered after playing for Ireland instead of Scotland
Roy Keane shows great comic timing after Jack Grealish party invite
Noel Gallagher left 'covered in blood' after headbutt from Ruben Dias’ dad
France the sore losers as Ireland Men reach first ever Sevens World Series final
You may also like
2 weeks ago
"I realise on the far side that all of that stuff is not what it's cracked up to be." - 2011 reunion allows O'Sullivan to take it all in
2 weeks ago
"Jesus, no, if he finds out, he'll think I'm going soft now." - the social life of inter-county GAA players
2 weeks ago
Buff Egan calls it as Laois skin the Cats in O'Moore Park
3 weeks ago
From a hurler to a super-sub to a starter who's determined to keep his place
3 weeks ago
"It's important to me to get our second team a bit closer to the first team" - Brogan does it for the club
2 months ago
"The players coming through aren’t of the same calibre.” - Christie on Dublin's eventual demise
Next Page