It's come to this, do or die. Only one will advance and who worse to deny you than one of your fiercest rivals?

DIT and UCD put their dreams on the line on Wednesday night in Belfield with the prize of The Electric Ireland Sigerson Cup quarter-final awaiting the victor.

After stumbling at the hands of UL in the first round, DIT recovered by burying Athlone to book their place in Round 3. Meanwhile, the champions were briefly rattled by Cork IT and still managed to secure a 13-point win on their way through the direct route to this stage.

Amidst the natural Dublin derby rivalry between the two teams though, there are some stories throughout the field that make this a ding-dong encounter.

Players from opposing counties - in another game, enemies - are now locking arms and standing together. At the same time, there are others from the same county who are suddenly taking up arms against one another.

Take a battle that could unfold on the DIT 45' to start. 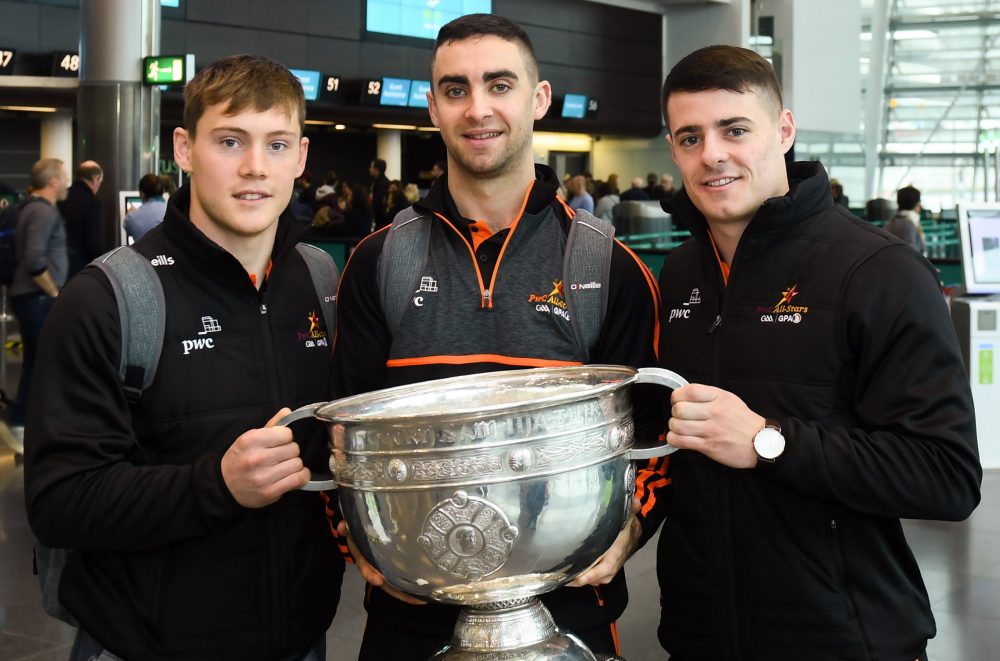 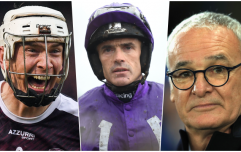 END_OF_DOCUMENT_TOKEN_TO_BE_REPLACED

The 2017 Young Footballer of the Year and the would-be 2018 winner - if it wasn't for David Clifford - have been the scariest successes of Dublin's dominance in the last couple of years. When everyone thought - hoped - that the juggernaut might slow up with the school of Brogan and Flynn and the like, Brian Howard and Con O'Callaghan have led the way in flexing the new breed's muscles and showing that the capital are going nowhere.

After tearing it up on the same half forward line together as Dublin bulldozed their way to league, Leinster and All-Ireland success last year, the two former underage team mates now come face to face in a winner-takes-all encounter.

For 60 minutes, their Dublin minor, under-21s and senior memories will be put aside. This is all about UCD and DIT. 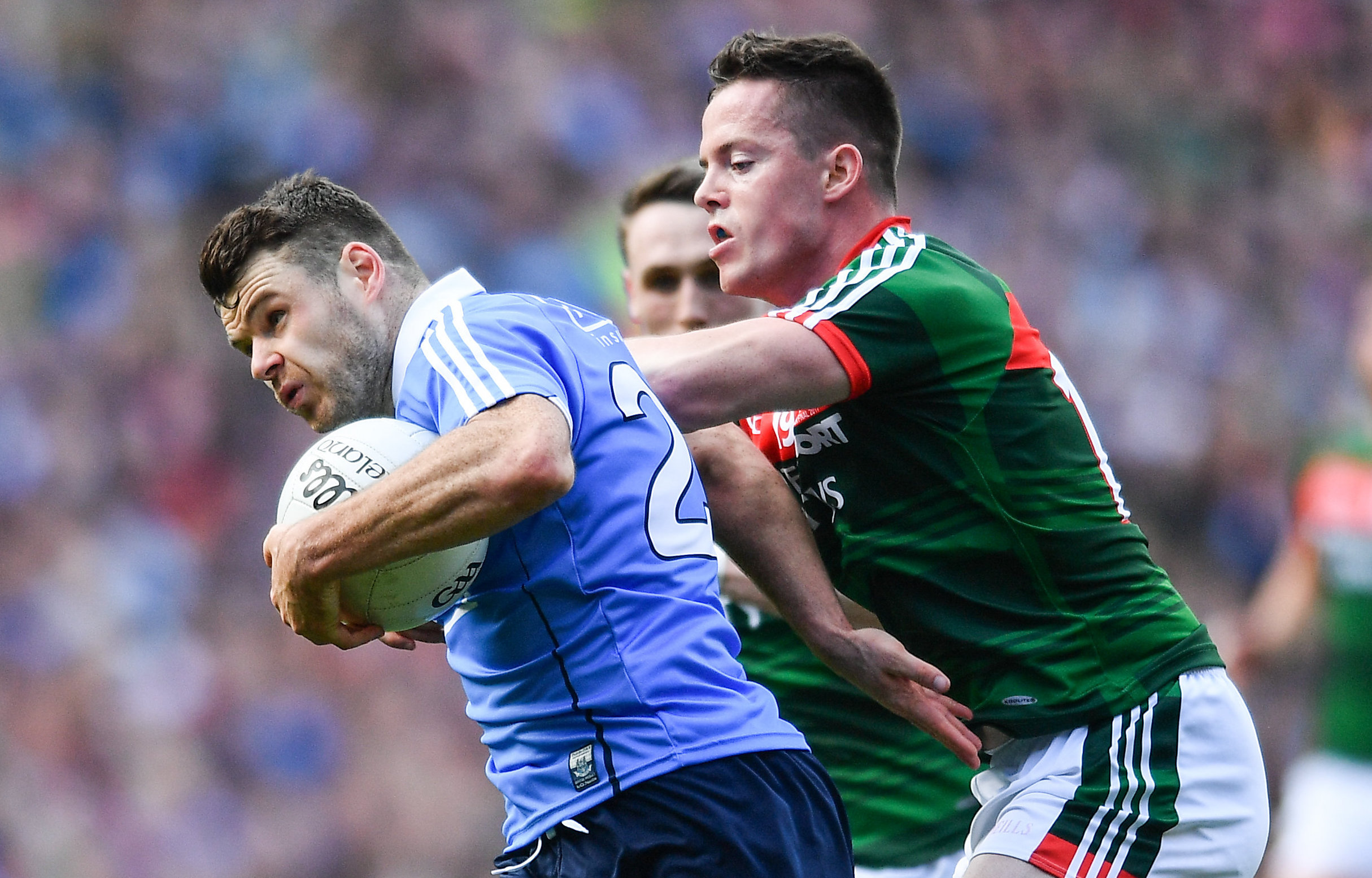 But just as The Electric Ireland Higher Education Championships divide loyalties, they unite too.

Last February, Stephen Coen lifted the coveted Sigerson trophy alongside Con O'Callaghan and Jack Barry in the middle but, just months previous, he had his heart broken by Dublin in the All-Ireland final in September - a Con O'Callaghan goal proving decisive in a one-point game - and that was after beating Jack Barry and Kerry in a replay in the semi-final. Those hatchets are dropped in Spring for the common good of the college. 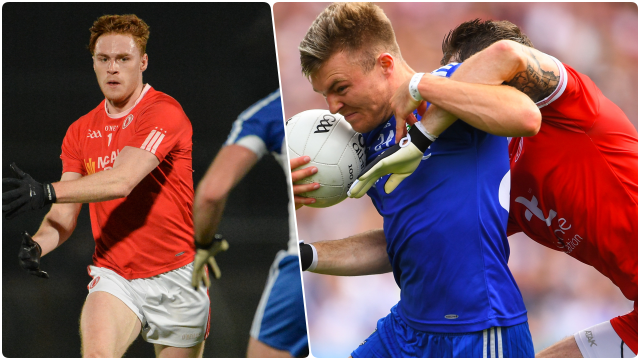 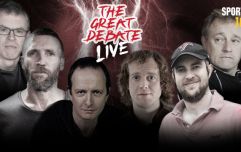 END_OF_DOCUMENT_TOKEN_TO_BE_REPLACED

Tyrone and Monaghan happily maintain one of the most intense rivalries in Ireland.

Every time they come face to face, it's physical, it's relentless and, after it all, it never settles anything. Last year was the perfect example. Monaghan gave them a showing in Omagh in the first round of the Ulster championship, a masterful performance and stood up strong in the lion's den. Come August, Tyrone pipped them in the All-Ireland semi-final and those scars deepen into a new year.

For a month though, Conor McCarthy and Conor Meyler will sit them to one side.

Both men have already won the title but never together and, now that the powerful Tyrone player has joined the UCD ranks, they are linking up with devastating effect in The Electric Ireland Sigerson Cup.

When they meet on February 23 in Omagh in Division One of the National League, they'll be hellbent to destroy each other once more. On Wednesday night, DIT is the only thing in both their roads.

Electric Ireland is proud to support the Electric Ireland Sigerson Cup. As part of its sponsorship, Electric Ireland will live stream eight key Fitzgibbon and Sigerson Cup games at www.electricireland.ie/hec and www.GAA.ie/GAANow, bringing fans closer to the action than ever before. Follow the Championship and be a part of the conversation on social using the hashtag, #FirstClassRivals or visit @ElectricIreland on Facebook, Twitter, Instagram and YouTube. Electric Ireland’s Sigerson, Fitzgibbon and Higher Education Championship campaign, #FirstClassRivals, showcases the unique trait of these historic GAA competitions that sees team composition, unlike in club and county Championships, determined by place of learning not place of birth allowing traditional rivals to form the most unexpected of alliances.