Davy Byrne mightn't hog the limelight on the biggest GAA stage of all time, but there should be youngsters scattered throughout the audience using him as inspiration.

In 2015, he made his championship debut for Dublin. In 2016, he finally got a proper run in the team but lost out eventually to Mick Fitzsimons. 2017 and 18 didn't bring much joy to him personally but this year, when the stakes were at their highest, Davy Byrne was the man entrusted with protecting Dublin's bid for immortality.

In nine championships matches in 2019, Byrne started eight of them - rested for the Roscommon Super 8s game - and come two epic finals with Kerry, he was deployed as a free man in the first game and tasked with wrestling with Paul Geaney in the second game.

If there was any doubt about how much faith Jim Gavin had in him, it was all alleviated across two ding-dong deciders in Croke Park. 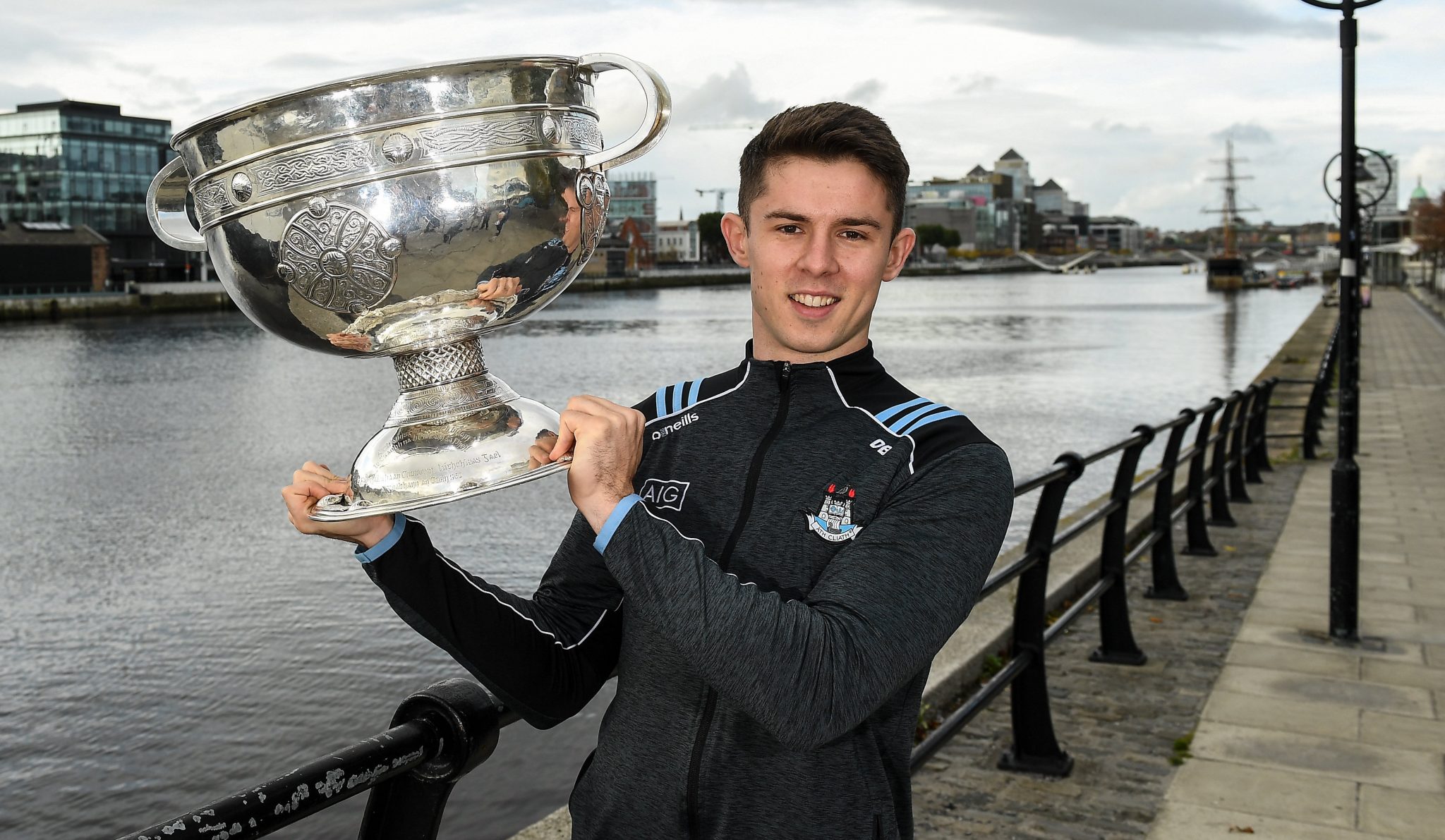 It's a lesson in patience, in fortitude and constant self-reflection. It wasn't easy for Byrne doing all that work and not getting the same game time as some of them.

You're giving up hours upon hours, sacrificing weekends, eating and breathing this battle and, at the end of it, you're sitting with the subs.

It made Byrne hungrier.

"Every year, it takes such a time commitment and such a huge lifestyle commitment out of your life that you don't want to do it to sit on the bench and not play," the Dublin corner back admitted.

"It can weigh you down. Even mentally it's tough. So every year you're going out to try to get your place in that starting 15." 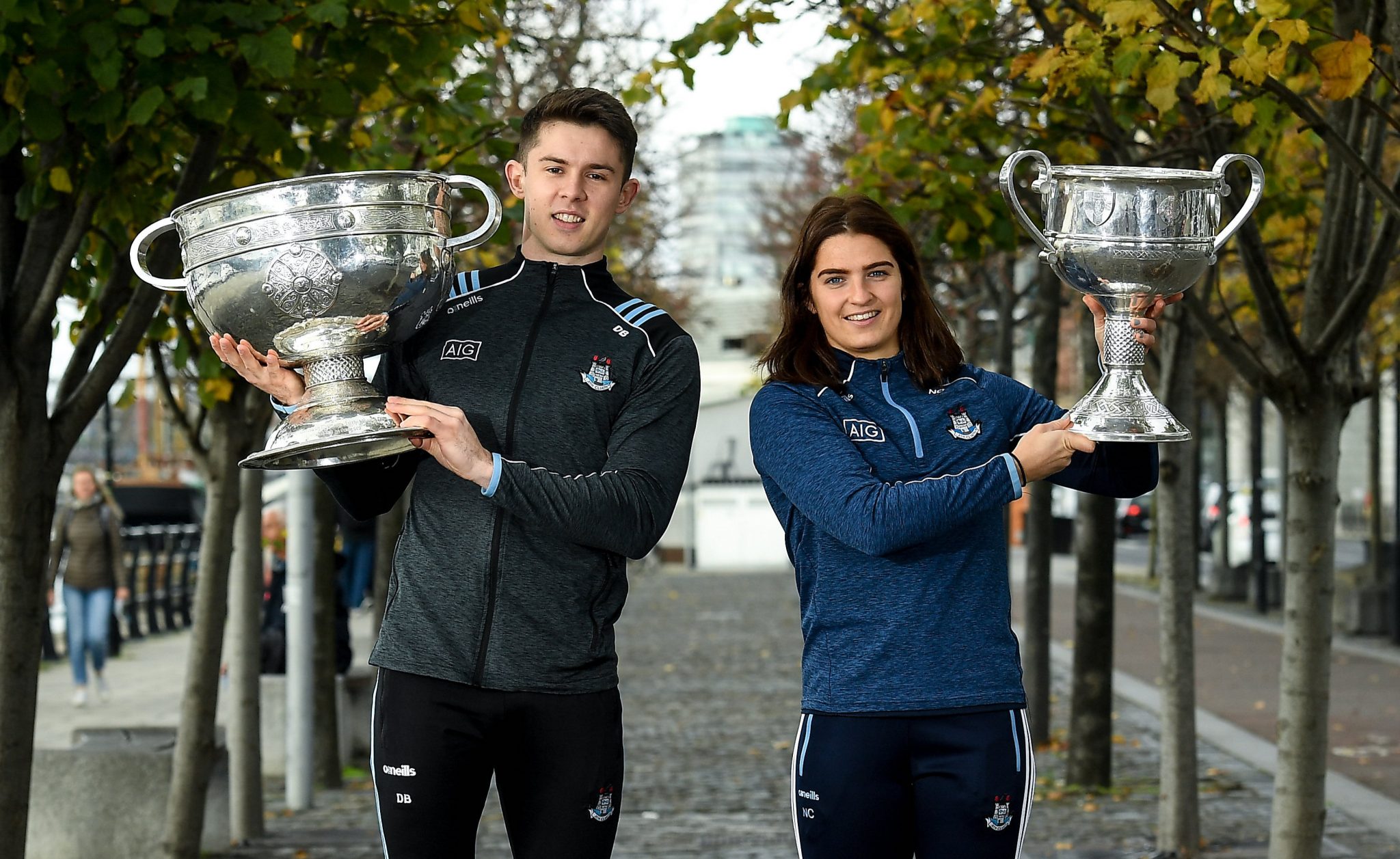 Byrne and Dublin ladies player Niamh Collins with the cups at AIG Insurance.

Byrne got his rightful place and almost made it an automatic selection despite the big guns missing out. It made it even more special.

"I think whenever you don't play you're obviously delighted for the team but there's obviously a little bit of individual disappointment there," he said.

"And luckily for me this year that wasn't the case. It's always going to be a little bit more special when you're out on the pitch.

"I've been on the bench a lot of times and those guys have been out on the pitch. But, I suppose, it's just the nature of the sport, different guys are going to get to represent the team every day.

"I was just delighted to be out there on the pitch. It was a goal for me at the start of the year to be starting more or less every game. So to achieve it was fantastic from an individual perspective."

AIG are the official sponsors of all codes of Dublin GAA.

Get 50% off your Home Insurance with the Promo code: SAM5. Subject to minimum premium. This promotion applies to new residential owner-occupied home customers only. Offer valid until 30thNovember 2019.