Diarmuid Connolly has already graced one of them, but the other two kits look class too.

The home, away and alternate Donegal Boston jerseys are now available for GAA fans to buy.

Donegal Boston are garnering a lot of interest, and views to their Facebook live-streams, ever since Diarmuid Connolly was confirmed on their playing panel for the rest of the season. 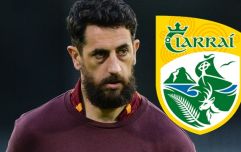 END_OF_DOCUMENT_TOKEN_TO_BE_REPLACED

The St Vincent's and Dublin star stepped away from inter-county duties, this summer, and took up the offer to head to the United States to play some football.

The 30-year-old made his Donegal Boston debut at the weekend and helped them to an impressive 4-13 to 1-8 win over Connemara Gaels.

Word spread like wildfire, on social media, that the 5-time All-Ireland winner had scored 3-8 in the game.

He did grab a couple of points but 0-2 was his total, with Ciarán McFaul actually helping himself to 3-2.

Connolly wore the club's yellow and green 'home' jersey in the game and that. along with an away and alternate kit, are now available to buy through Masita. 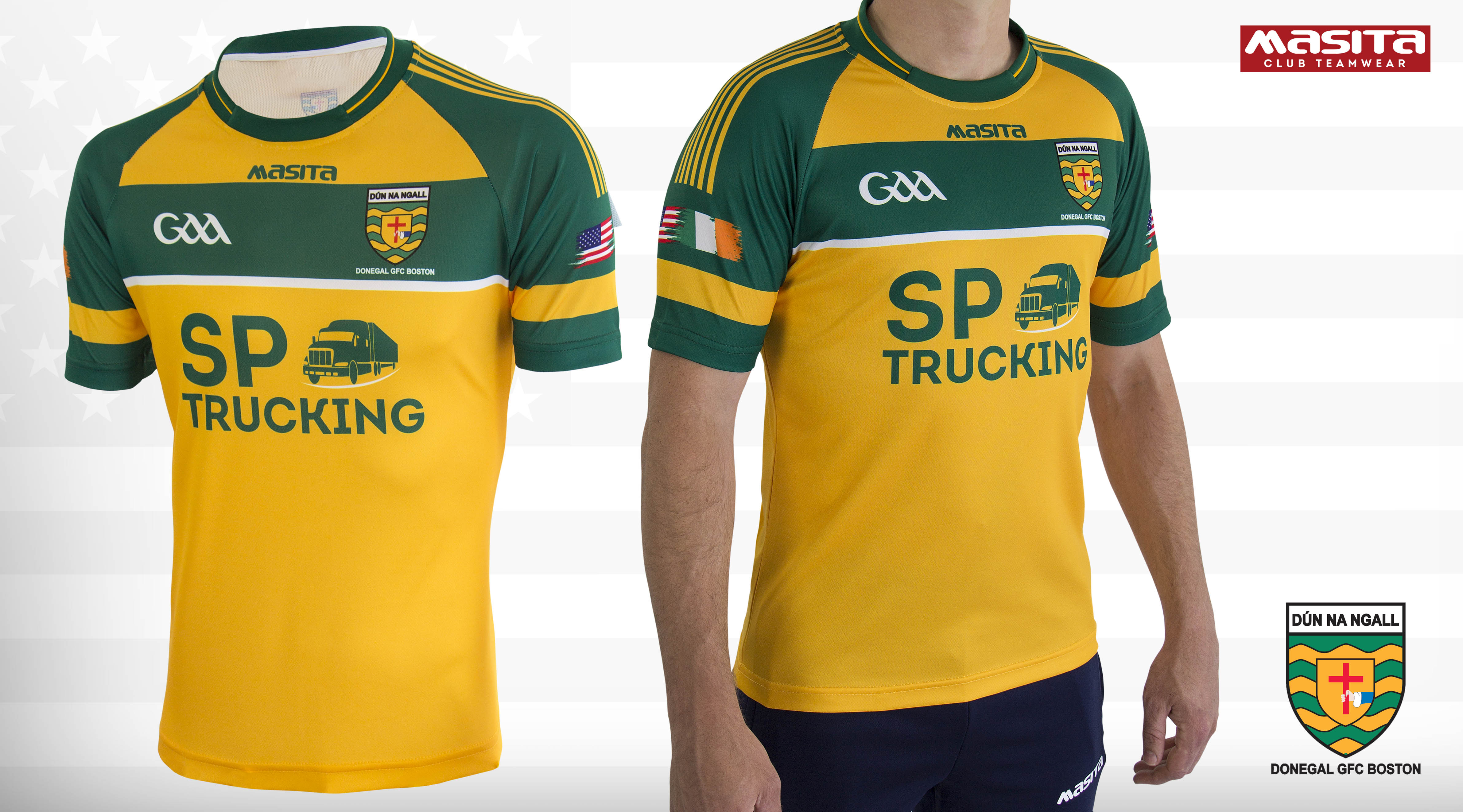 There is a different sponsor on the away jersey and that looks the part too. In fact, we favour this one slightly. 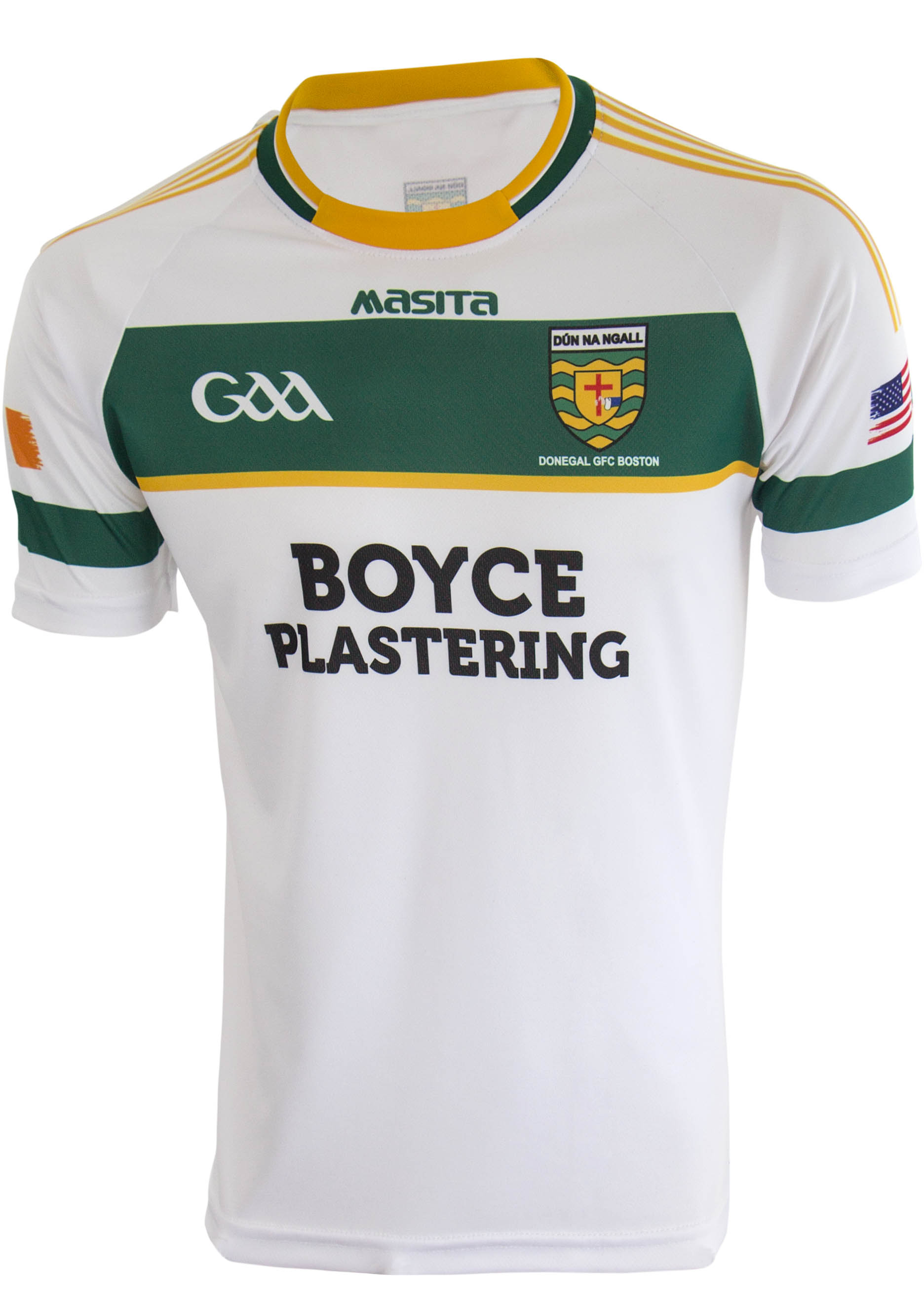 The change kit is a daring step into the world of camo designs and American flags that should go down well with the natives. 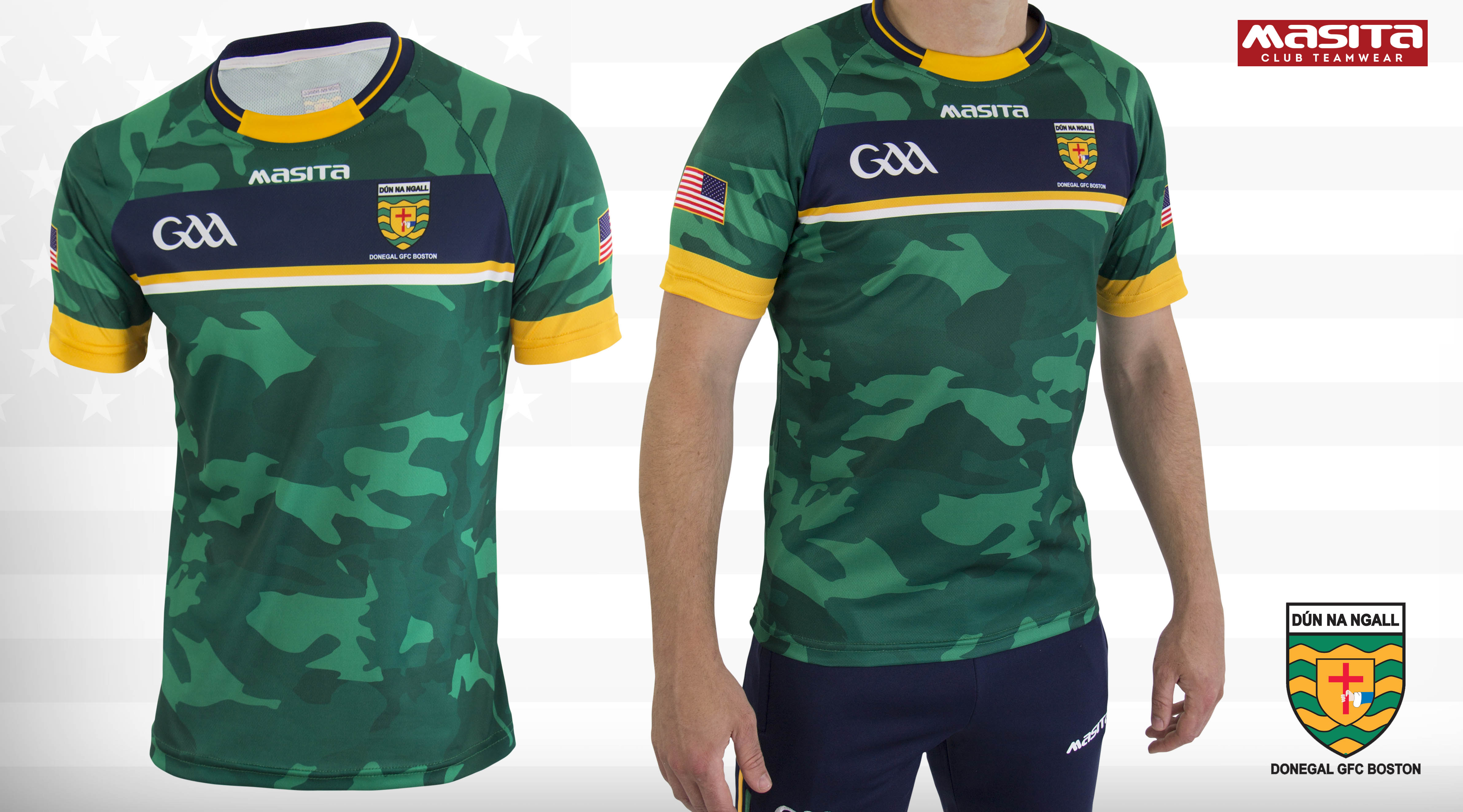 Check out the full range here.


popular
"I remember someone saying, 'This guy's the best of the lot of them. Just wait for him'" - Brian O'Driscoll
Treaty take home record-breaking haul of All-Stars but unluckiest absentee is a Limerick man
Emotional Robbie Savage introduces son Charlie's Man Utd debut while on commentary duty
"I trained with a guy that was born in 2004 the other day. We reckoned Earlsie could be his father!" - Peter O'Mahony
Ronnie O'Sullivan responds after rival says his comments about snooker are a "disgrace"
Nigel Owens on most annoying players to referee (three of them are Irish)
The story of the GAA's greatest ever minor
You may also like
2 months ago
Borussia Dortmund to change jersey after fans make valid complaint
3 months ago
The worst crimes against shirt numbers in football history XI
8 months ago
Arsenal leaked third kit reveals a throwback to a 1990s classic
1 year ago
Bundee Aki backs "unbelievable" James Lowe to prove Test calibre
1 year ago
10 of the best football kit releases and leaks for 2020/21
2 years ago
Manchester United's new home kit accidentally confirmed as shirt goes on sale early
Next Page