"Dublin are in a very different position to previous years."

Dublin lost their fifth game in a row as Kildare beat them 1-12 to 0-12 in the Allianz Football League, on Sunday.

Following the game, Dublin manager Dessie Farrell struggled to explain the dip in form since their All-Ireland semi-final exit against Mayo back in August. 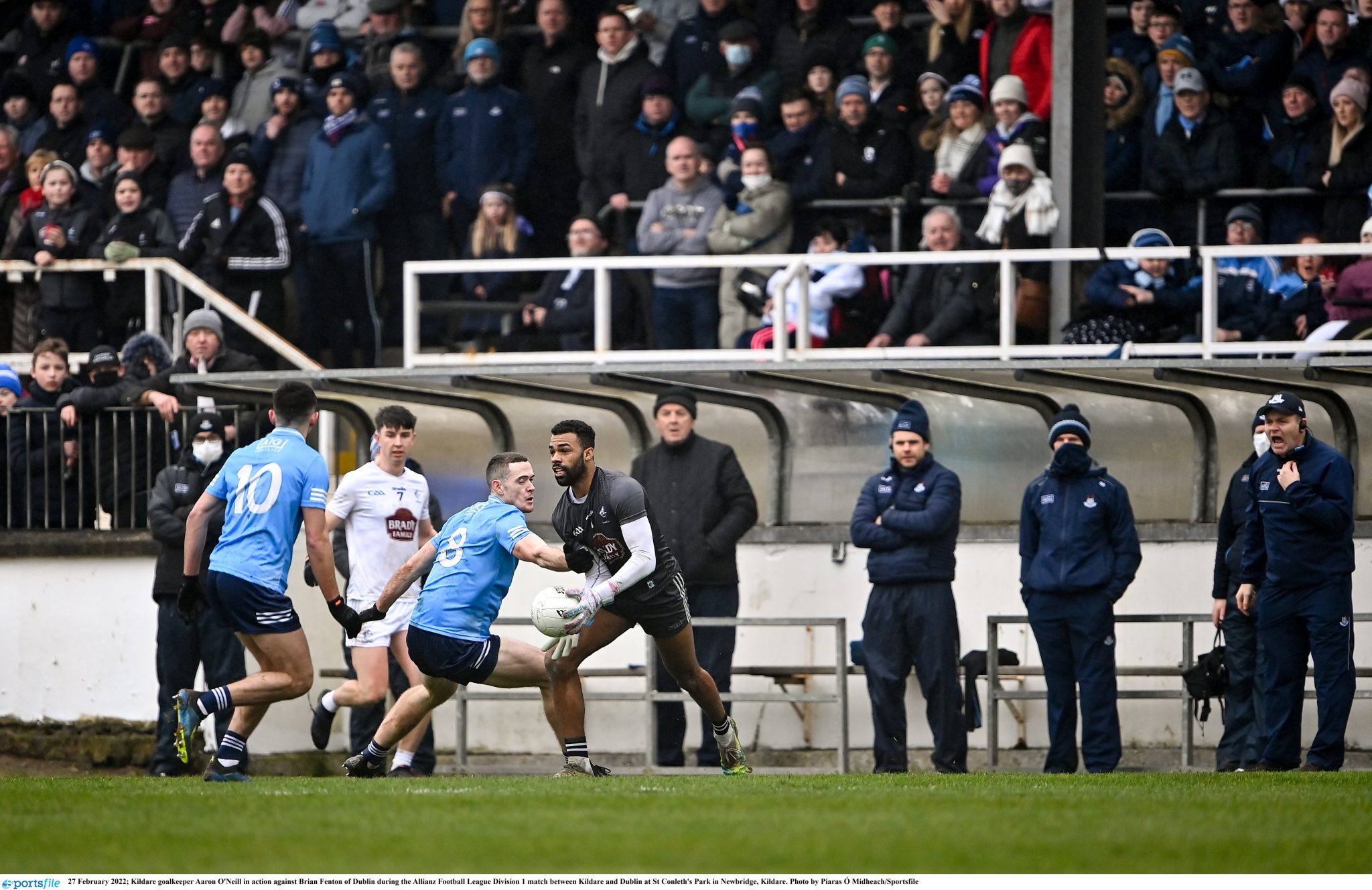 END_OF_DOCUMENT_TOKEN_TO_BE_REPLACED

The Dublin boss is now under pressure as the Boys in Blue are expected to win every time they play. The 'six-in-a-row' Sam Maguire winners were never expected to lose five matches in a row.

Farrell is trying to navigate his side through these tough times and insisted that his players have not down tooled.

END_OF_DOCUMENT_TOKEN_TO_BE_REPLACED

The former Dublin under-21 manager told RTÉ Radio One's Sunday Sport, "It's a difficult one. Is it a little bit of cohesiveness? Some newer players are in the mix. There are some older players to return from injury, which will give us more options, and be a big boost."

"It's hard to figure it out. All we can do is try to navigate our way through this. Sometimes through adversity comes great strength.

"Dublin are in a very different position to previous years. We understand the reality of that. We just have to work harder than we have before. To be fair to the players, they're very committed. Their attitude has been great. We'll keep going at it." 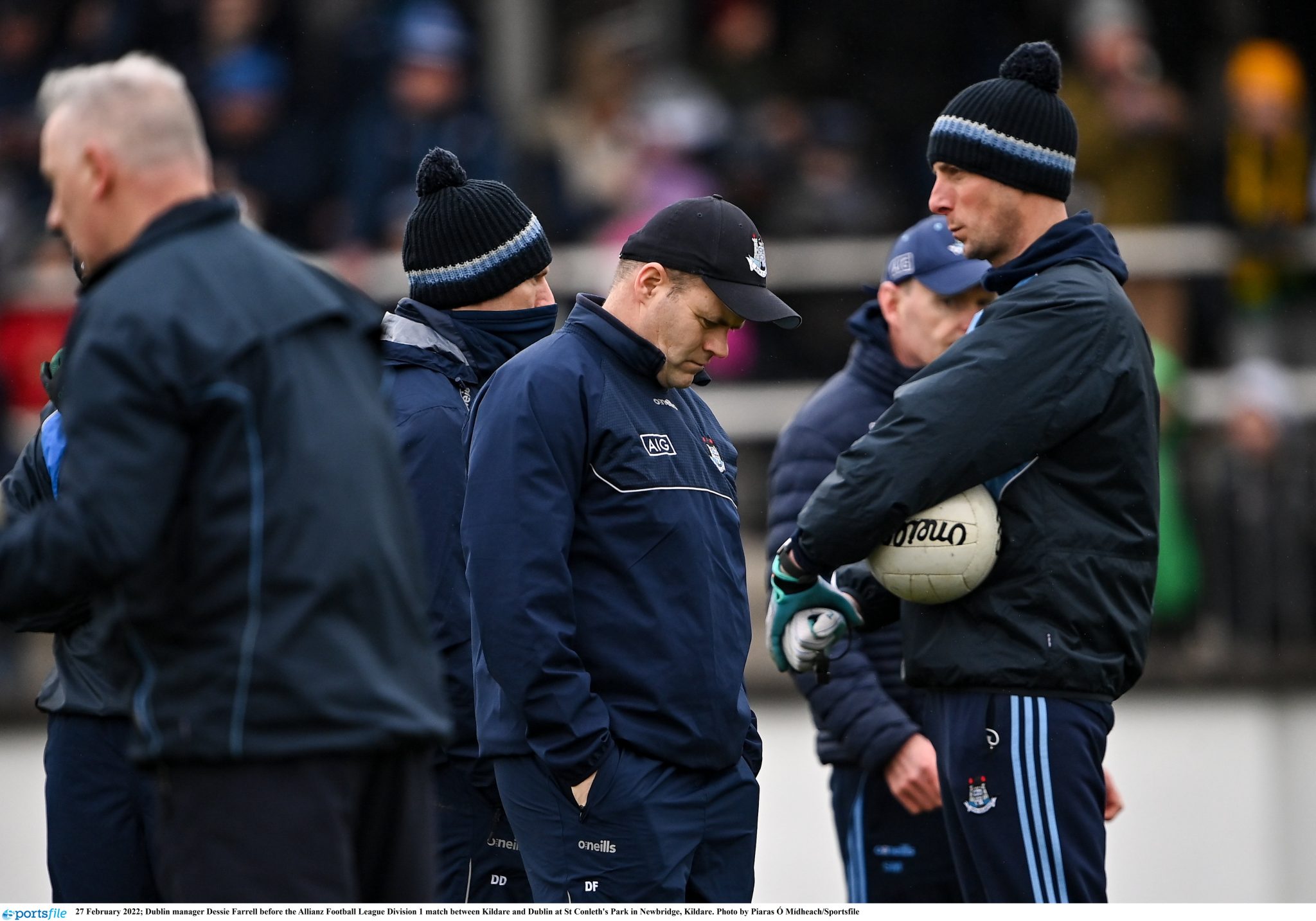 END_OF_DOCUMENT_TOKEN_TO_BE_REPLACED

Farrell thought Dublin deserved something out of the game. He described Dublin's first half as "solid" despite the playing conditions.

The manager said that his team must be more clinical in front of goal as conceding against the run of play "was a killer."

"I thought it was game we probably should have got something out of," suggested Farrell.

"It's the finest of margins. We had maybe three good goal chances. We didn't execute. They had one and they took it. That was the difference."

"I thought our first half performance, against a really strong breeze, was good, solid for 25 - 30 minutes. They eked out a couple of scores in the last five or six minutes. We went in four points down, happy enough with that."

"Conceding the goal against the run of play was a killer," he added. "We didn't convert any of our own goal chances. Execution, generally, was poor today. It's been a trend over the last couple of games." 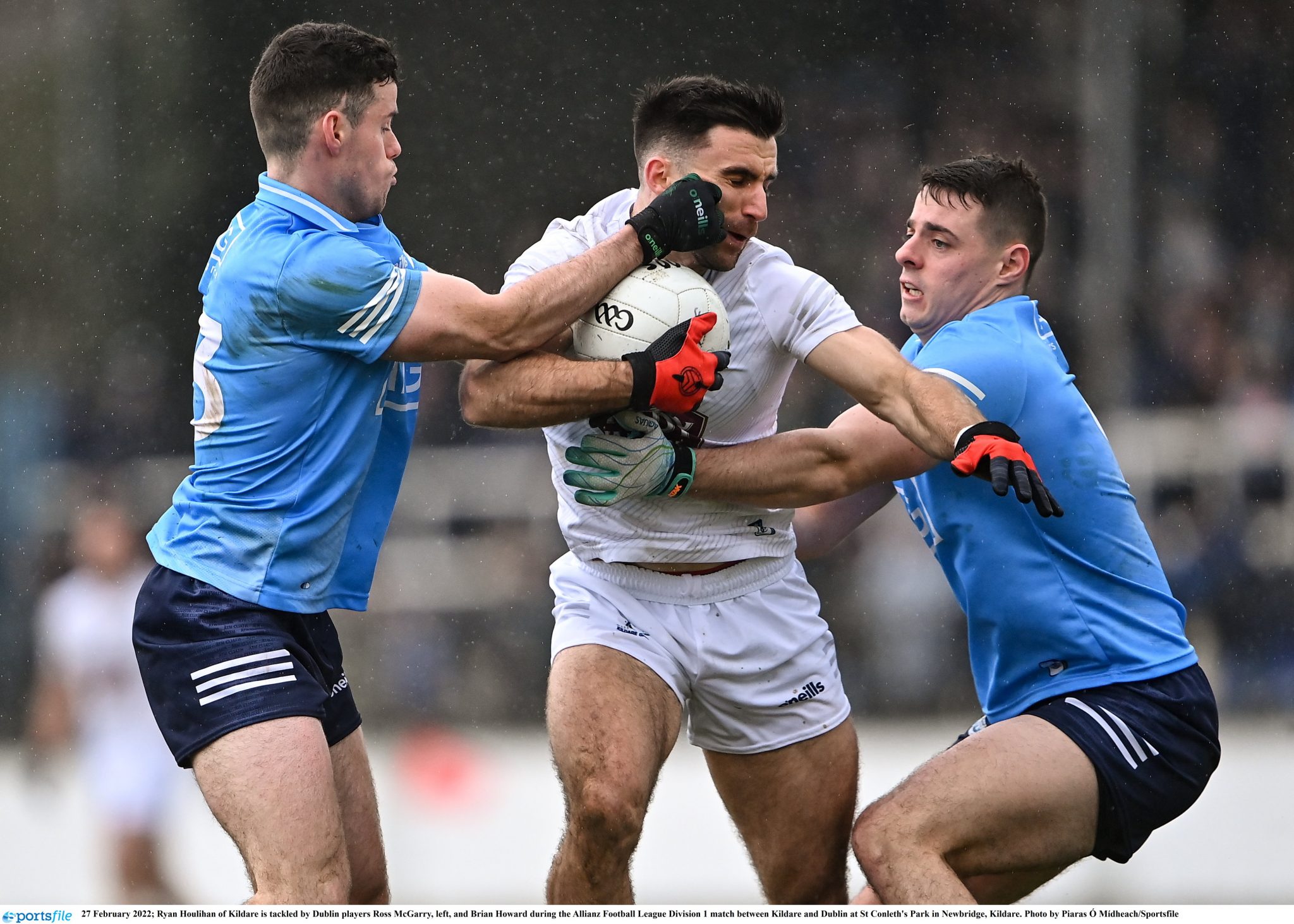 Dublin could be relegated

Dublin currently sit bottom of the Allianz Football League being the only side in Division 1 not to have picked up a single point.

Farrell insists his side needs to focus on one game at a time in order to avoid relegation to Division 2.

"We can't focus on outcomes or consequences," said Farrell.


popular
Ireland team to play Wales: Andy Farrell's XV, the big calls and bold cuts
Roy Keane reminds everyone of his feelings towards Newcastle United ahead of cup final against Man United
Everton release brutal 59-word statement to confirm Anthony Gordon departure
Ireland's self destructive mentality kills Croke Park fight for Katie Taylor
Even Roy Keane felt Michael Dawson went too far with his remark to Tom Heaton
True beauty of Fitzgibbon and Sigerson Cups lies in the hearts of weaker counties
Five confirmed changes and guidelines to have big impact on 2023 Six Nations
You may also like
2 weeks ago
QUIZ: How many of the 33 county SFC champions for 2022 can you name?
3 weeks ago
"You need to be able to hurl your way out of trouble" - Composure the key to Dunphy's game
4 weeks ago
"We'll have plenty of Christmases" - McGowan and club players should be envied not pitied
1 month ago
'With the worlds’ greatest thief not able to take even just one friendship away' - Cooper retires with heartfelt statement
1 month ago
Mickey Moran gives a rare interview in TG4's brilliant Anton O'Toole documentary
2 weeks ago
How Conor Glass changed the whole landscape of Gaelic football in Derry
Next Page