"He knows everything inside out."

Gareth McKinless was right at the heart of Derry's thrashing over Tyrone in the Ulster championship last weekend.

The Ballinderry man was moved to midfield as Emmet Bradley wasn't seemed fit to start, and was a revelation there, particularly in the first half. 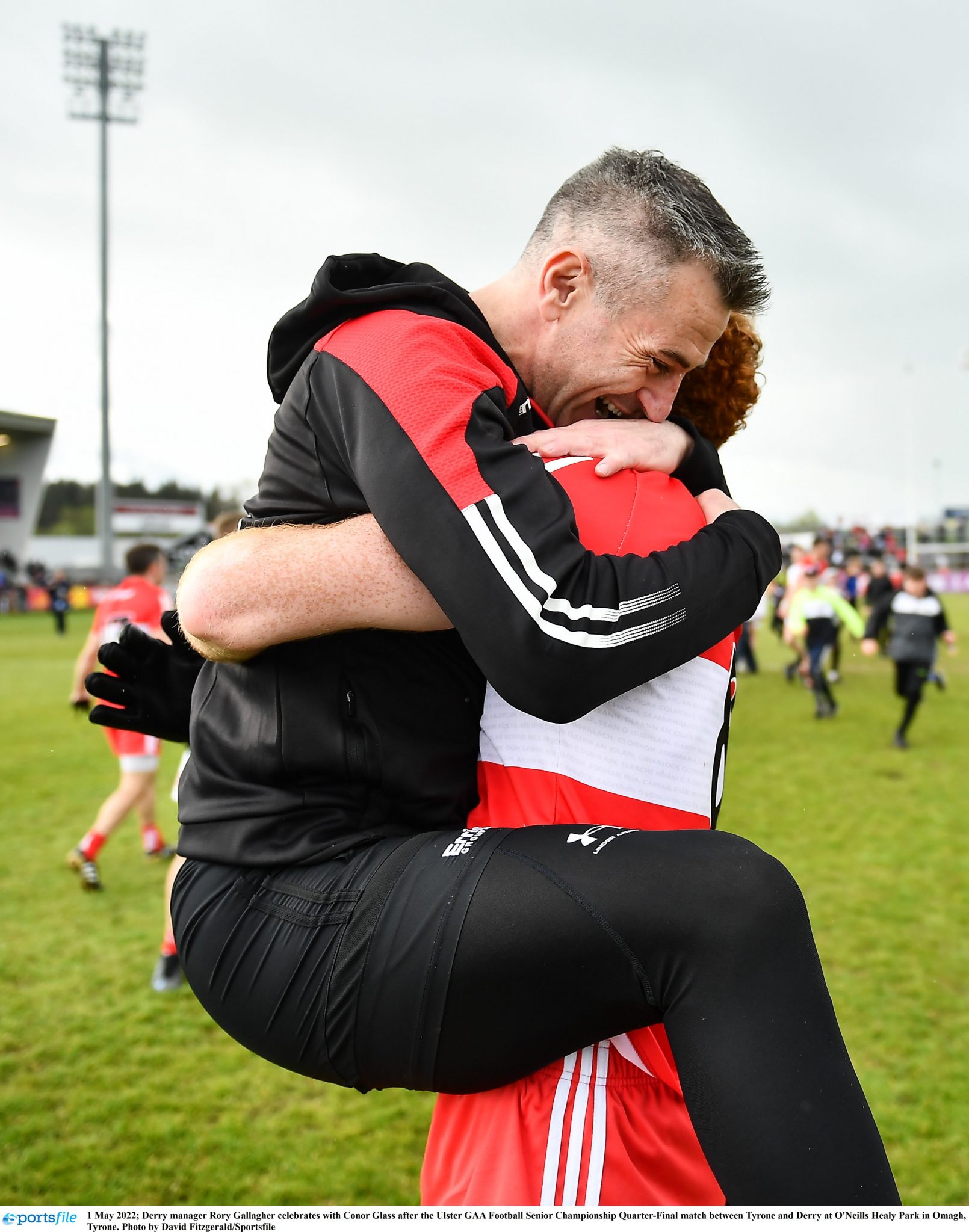 END_OF_DOCUMENT_TOKEN_TO_BE_REPLACED

Despite injuries to the likes of Bradley, and players such as Ciaran McFaul leaving the panel, people outside of the county may not have been confident of this victory.

However, due to the sheer work, and preparation that went into the game, McKinless was sure they had what it takes, and a lot of that was thanks to the graft put in by the Rory Gallagher, the Derry manager.

“I don’t use the word genius lightly but the man’s a genius, he’s football mad, he knows everything inside out." McKinless told the Gaelic Life. 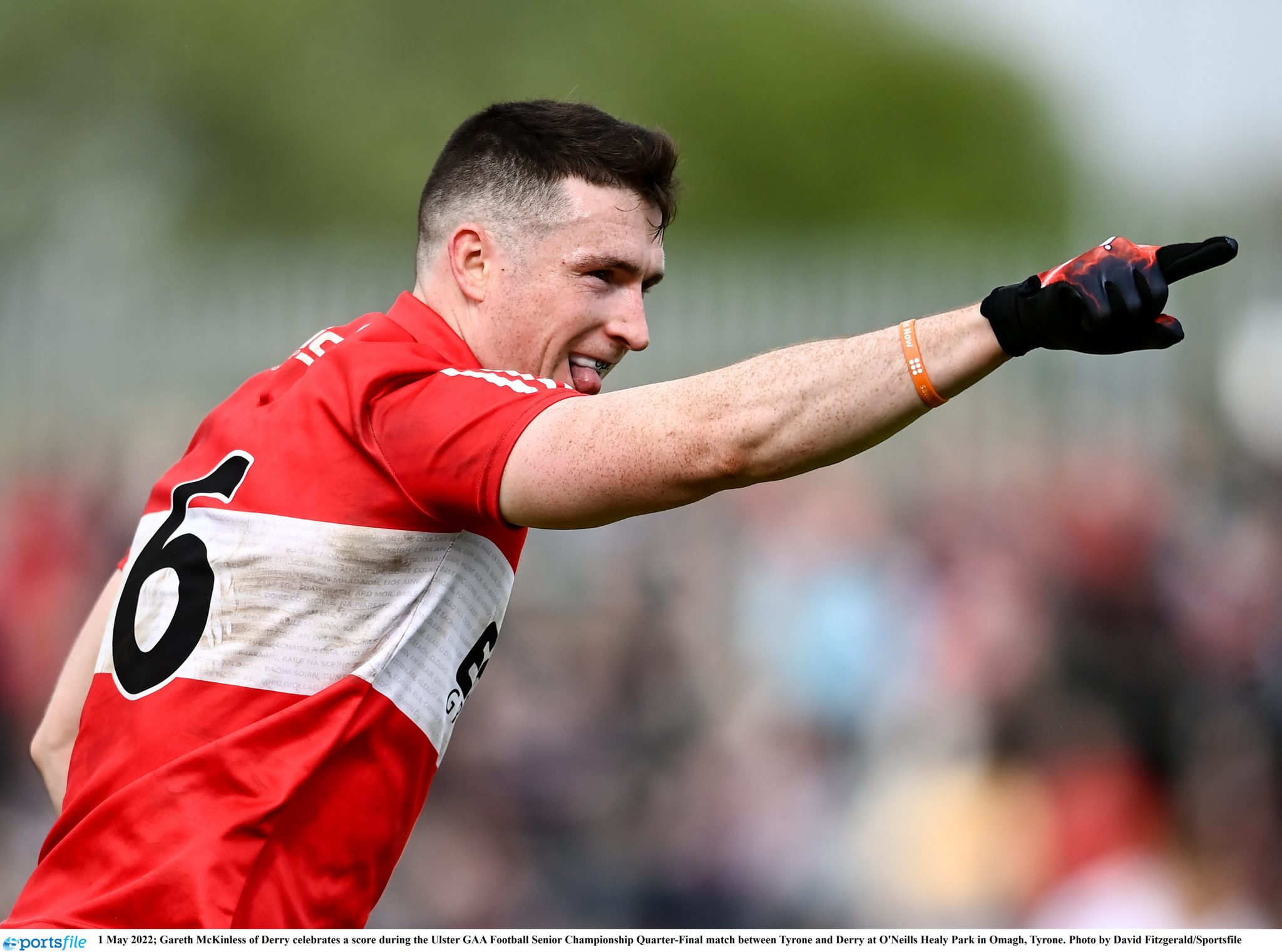 "People were saying to me during the week, there’s a few players away and injured and things like that, but we knew we were completely ready for the game and all we had to do was go out and execute the gameplan and that’s what we did and it’s brilliant.

END_OF_DOCUMENT_TOKEN_TO_BE_REPLACED

“It’s unbelievable and we’d mentioned it among ourselves in the group, that’s a mad stat to only win one game. We’d played the likes of Donegal and Tyrone a few times but we didn’t deserve to win those games.

"But in the last two or three years we put in a lot of work and it was unbelievable to get the win.” 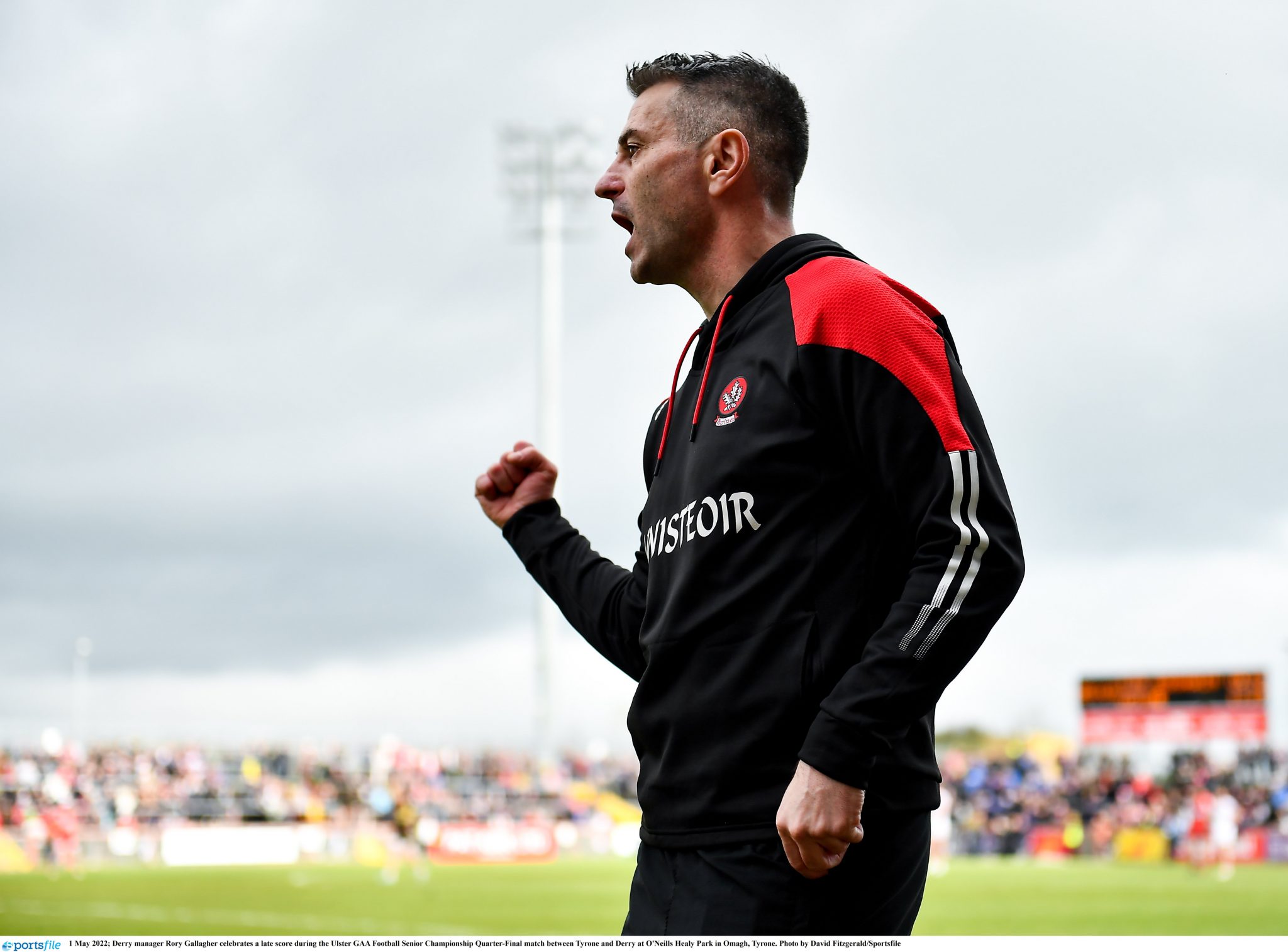 "We knew ourselves we didn’t have our full team for those games so we weren’t too worried. A the same time we were a bit bitter about not going up, because we knew we could dine at the top table and it showed against Tyrone.

“Anybody who watches Ulster football knows there isn’t a kick of the ball between a lot of the teams, especially the top four or two, so we’ll now focus on the next day and we know Monaghan will be a massive test for us.”