Shelmaliers have doubled their Wexford senior hurling honours and now they boast a record that says every time they get to the final, they win.

It was only their second ever senior final but they waltzed around Wexford Park with panache and poise as they rattled Naomh Éanna and took them for a seven-point scalp to become the first side to win a championship since the Covid-19 lockdown. 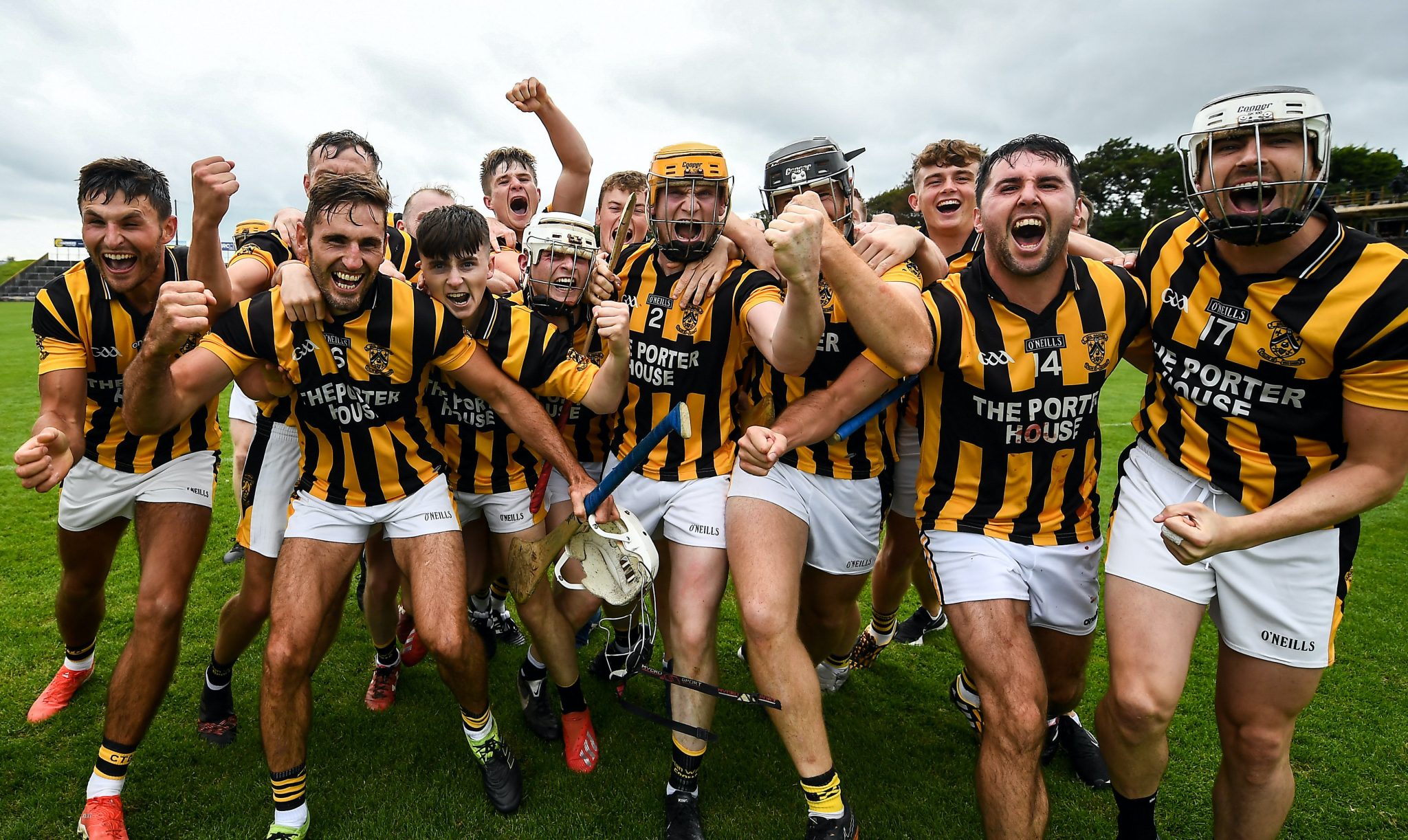 Nine different scorers contributed to Shelmaliers' 3-18 haul with Ross Banville racking up 1-8 and a mouth-watering assist that couldn't have been weighed more perfectly if he put it on a scale.

The centre forward caught brilliantly above his head, spun and scanned and locked in on the run of James Cash and dropped the sliotar on a string over the top of the defence and neatly into the path of Cash's run who buried with aplomb.

But from the very start, Shelmaliers were in the groove and the first score of the decider was a piece of ingenuity.

From the sideline on the left hand side, at the 13 metre line, Joe Kelly and Glen Malone combined to take the entire Naomh Éanna defence out of it and give Malone a brief sight at goal, which he stuck over to get them motoring. 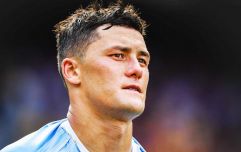 END_OF_DOCUMENT_TOKEN_TO_BE_REPLACED

From the left corner forward spot, the right half back was released to score.

And it looked so simple but so do all the best things.

With a bit of movement, the Shelmaliers forward line cleared out the space and gave Malone a path to surge into from wing back. 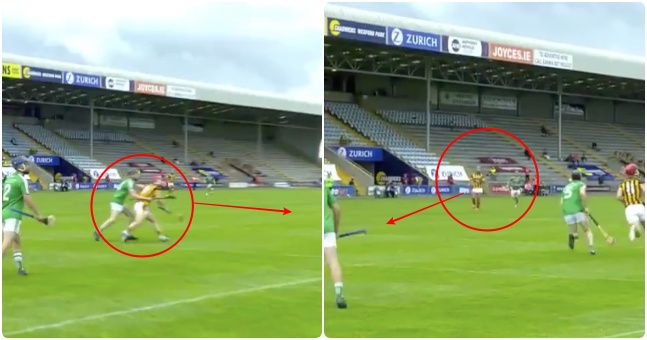 Of course, it all depends on pin-point execution from a sideline, to lift a sliotar over a defence and onto a run but Joe Kelly was happy enough with that task.

By the time Malone is winding up the shot, the green shirts are scrambling to try and stop him at the edge of the 21. 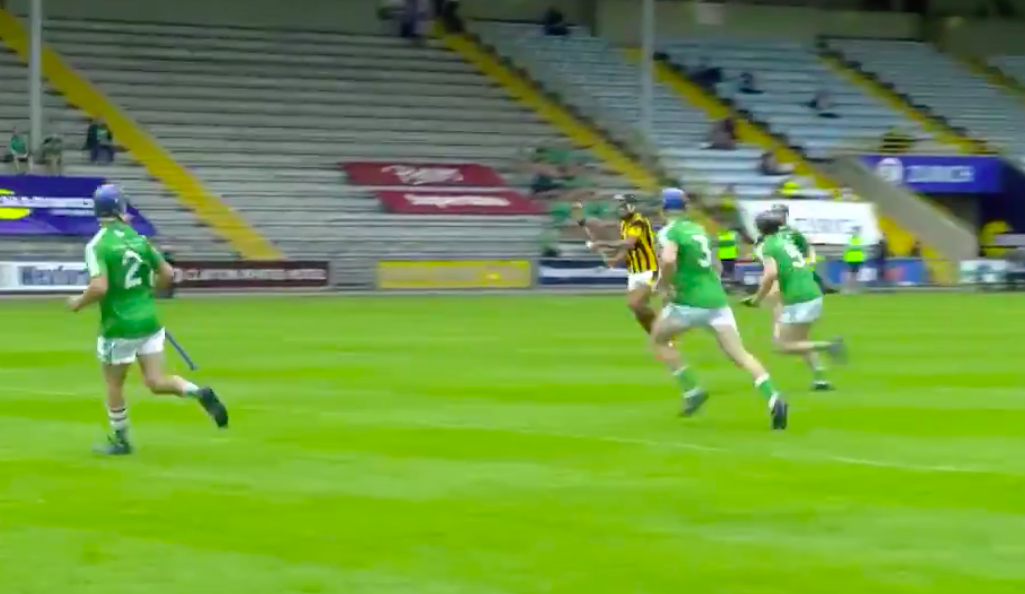 Malone drilled it over and Shelmaliers set the tone for what was to come - creation, excitement and a flawless performance.

Nice sideline finished in a point by Glen Malone for @shelmaliers to open the Wexford Senior Hurling Final! pic.twitter.com/UeB964F5JJ

Big players make big plays in big games. Shelamliers had a few stepping up to the plate today.


popular
SportsJOE 2000s Football Quiz | Round 20
Conor McGregor wants immediate Dustin Poirier rematch, for UFC title
The SportsJOE 12 o'clock quiz | Day 292
Joe Rogan heard Dillon Danis insulting Khabib and here's what he said before the fight
"It’s an easier life in goal, you’re not waiting for some fella to give you a box in the jaw"
Daniel Cormier defends immediate reaction to shock Conor McGregor loss
Six months after Michael Venom Page's flying knee fractured his skull, Evangelista Santos retires
You may also like
3 months ago
"It's now that these fixtures need to be sorted and amended" - Jacob advises associations to plan ahead
3 months ago
A summer of golf and getting fit, but Davy Fitz is delighted to be back hurling
6 months ago
"The follow through decides where it's going to go" - Kick it like Matty Forde
7 months ago
10 national treasures who make the GAA what it really is
8 months ago
Quigley's shot from heaven is worth a year without hurling
10 months ago
Ranking the most audacious and ridiculous skills pulled off by Irish sports stars
Next Page