Putting their cards on the table.

The college GAA season will be kicking off soon with the various respective league competitions beginning over the next few weeks.

END_OF_DOCUMENT_TOKEN_TO_BE_REPLACED

These are exciting times for the colleges and students around the country as they play in a grade that is unique to them, that is different and that can be so brilliant.

The colleges of Ireland have treated us to some brilliant jerseys down through the years, with the famous UCC skull and cross-bones a historic standard bearer, that has perhaps been surpassed by the daring Carlow IT number.

Best of luck to @ColinDunford and all the @WaterfordGAA Hurling team and management this weekend in the All-Ireland Hurling Final. pic.twitter.com/pAjiUHkXjm

GMIT's light blue and maroon geansaí is eye-catching, as is the Waterford I.T top. 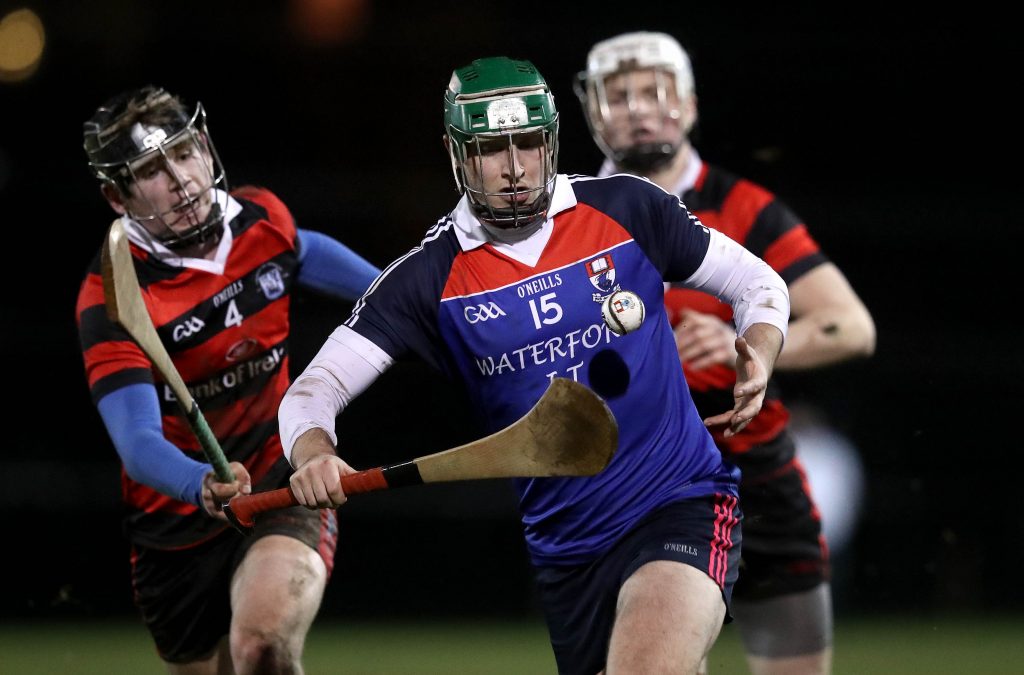 END_OF_DOCUMENT_TOKEN_TO_BE_REPLACED

DCU have always been well up there in the jersey ranks, with their yellow and navy effort a consistent gem. Those in the North Dublin university have added some blue to this year's kit, in line with their merging with teacher training college St Patrick's college Drumcondra.

END_OF_DOCUMENT_TOKEN_TO_BE_REPLACED

The Drumcondra college will still have their own team in both hurling and football, but students from the college will have an option to play with the Glasnevin campus.

Without further ado, DCU released images of their togs and socks for the year earlier on in the week on their Twitter account, and it's fair to say they're absolutely mint.

After seeing the addition of the blue stripe to the togs and socks, we were looking forward to seeing the new jersey, and it didn't disappoint. 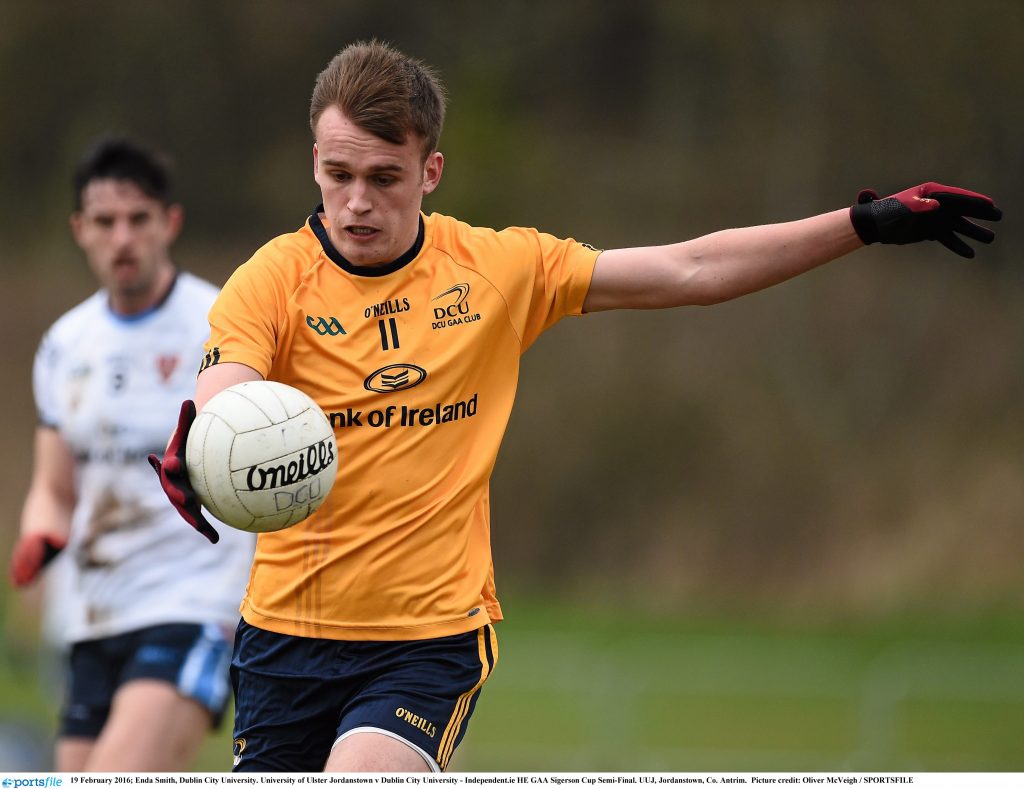 This year's is even better.

The home one is impressive, with the three blue stripes unique and cool. 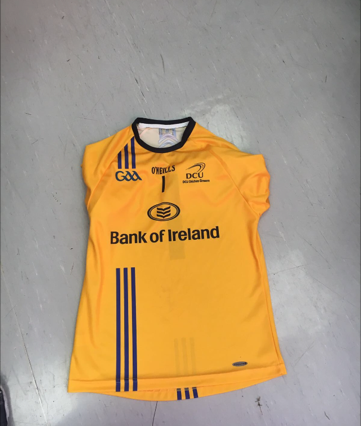 The away even more so. 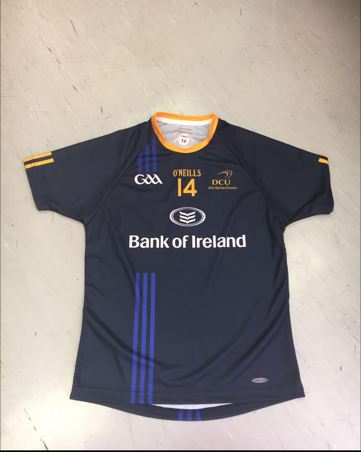 The colleges of Ireland will have their work cut out to match that gem.


popular
Ireland vs Wales: All the big talking points, moments and player ratings
Peter O'Mahony reaction to Liam Williams scuffle shows he may finally be mellowing
Matt Williams tears into media for "rubbish" written about Ross Byrne
Patrick Horgan addresses infamous Kieran Kingston interview after Cork beat Limerick
"You know why" - Jurgen Klopp refuses to speak to Athletic journalist at press conference
Conor McGregor offers solution to Croke Park fiasco that should suit all parties
Allianz National League Round 2: All the action and talking points
You may also like
1 day ago
The SportsJOE Friday Pub Quiz: Week 9
1 week ago
Lidl launches One Good Club in support of youth mental health
2 weeks ago
Lee Keegan reveals who the toughest person he ever had to mark was
2 weeks ago
Paudie Clifford had the only response needed after being cleaned out by vicious elbow
3 weeks ago
O'Byrne Cup reduced to farce as Offaly withdraw from competition
3 weeks ago
Rory Gallagher expects Glen players to be back for Derry the week after club All-Ireland final
Next Page