Davy Fitzgerald sat down for a coffee with James Sexton in 2011 when, between the two of them, the idea for Ireland's Fittest Family was born.

Ten years on, Ireland's Fittest Family is now one of the most popular shows on Irish television.

END_OF_DOCUMENT_TOKEN_TO_BE_REPLACED

"We were having a coffee in Shannon one morning and we were talking away.

"James is in the entertainment business and we'd always have been knocking ideas off each other about different things and we said 'Jesus, wouldn't it be great to do a fitness show.'

"We started talking about families and how great it would be if you could do it with your brother or your sister, as a team event," he continued. "And it just went from there." 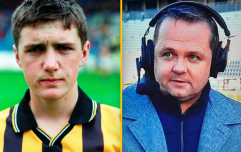 "Hurling's a great game, but it's not everything" - Davy Fitzgerald on Paul Shefflin tragedy

END_OF_DOCUMENT_TOKEN_TO_BE_REPLACED

And to be fair to the Clare duo, what a great idea it was. This writer has first hand experience of the show, having competed in last year's series and I can say hand on heart that, looking back, nothing beats competing with your own family... Unless you've to drag them through the course.

"A week after that conversation, we started writing down ideas," Fitzgerald continues.

"Then I asked a friend of mine in RTE if they could get me a meeting and we went into Bill in RTE, and he said ye've ten or 15 minutes. Two hours later and we were still there. Straight out of the blocks, he loved it. He said this never happens but I love the idea. We met the production company a week later and off we went." 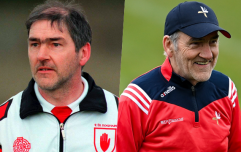 Why managing a GAA team can become a lifetime addiction

END_OF_DOCUMENT_TOKEN_TO_BE_REPLACED

As a coach on the show, Fitzgerald loves the camaraderie of it, he loves the loyalty and the spirit that sees some family members drag the others around the course.

"The biggest thing on fittest family is you've to adapt to the one or two that aren't as good as the first two.

The 10th season begins this Sunday and, just like last year, Fitzgerald says the finishes are as tight and as tense as ever.

"It was cool conditions for the last few days so it was a bit tougher but most of the events, even down to the final, were down to a second or less. It was crazy." 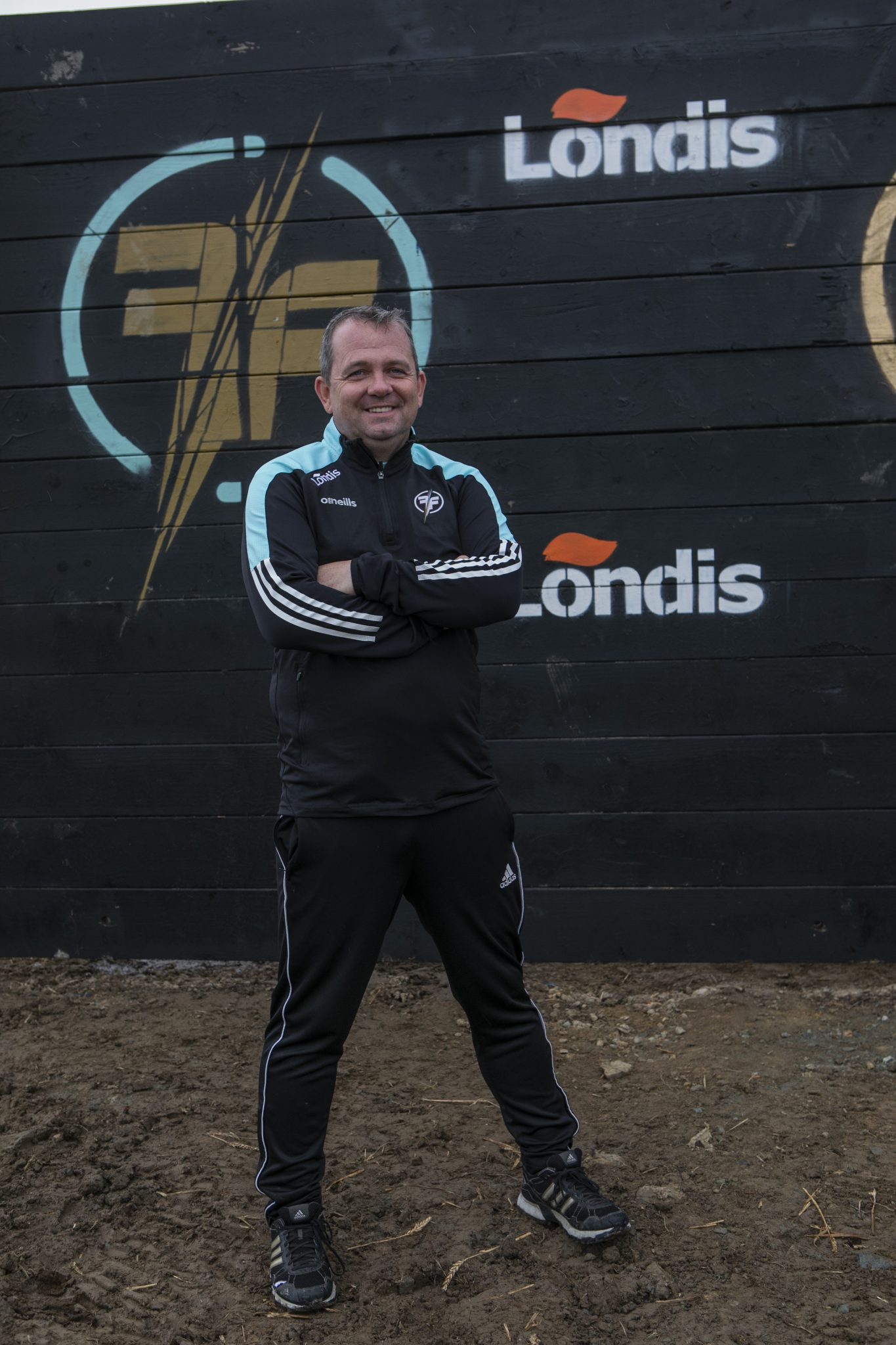 Davy Fitzgerald pictured in front one of Ireland's Fittest Families' renowned 'ten foot walls.' It's this wall and the speed they clear it that makes or breaks some families' dreams. Londis will sponsor RTÉ's hit TV show for a fourth year in a row, which returns to our screens on Sunday 2nd October for a tenth season.


popular
Talksport presenter puts Martin O'Neill to the pin of his collar over Declan Rice and Jack Grealish
Roy Keane scores winning goal past Micah Richards in ITV v BBC pundits match
World Cup Power Rankings: The top eight pundits of the tournament so far
World Cup Power Rankings: The top 10 players at the tournament ahead of the quarter-finals
Gary Neville sticks up for Ronaldo as contextless pictures and videos taken as gospel
"There's no soccer, hurling, or rugby" - Kilcoo's secret to success
Ballyhale's Colin Fennelly felt Ballygunner's victory speech was disrespectful
You may also like
5 months ago
Davy Fitzgerald responds to links with vacant Laois job
1 year ago
Davy Fitzgerald admits he believed the Galway job was his
1 year ago
Davy Fitzgerald steps down as Wexford boss after five years in charge
1 year ago
'Davy Fitz loves to play the victim when it suits... Always the victim, never your fault'
3 years ago
"Wexford lost the game because they went traditional... not because of a sweeper"
3 years ago
"If he doesn't get to the All-Ireland next year, it will feel like a disappointing year for Wexford"
Next Page