"Sometimes you can't beat a bit of youthful exuberance."

Kerry beat Armagh in the Lidl National Football League Division 2 thanks to a super sub performance by Danielle O'Leary.

The Kingdom were down by four points when the young prospect burst into life, scoring 1-2 to seal a historic victory for the Munster side.

Much like in the camogie final where Carrie Dolan came off the bench to win the Player of the Match award, and help Galway win, O'Leary stole the show in Croke Park. 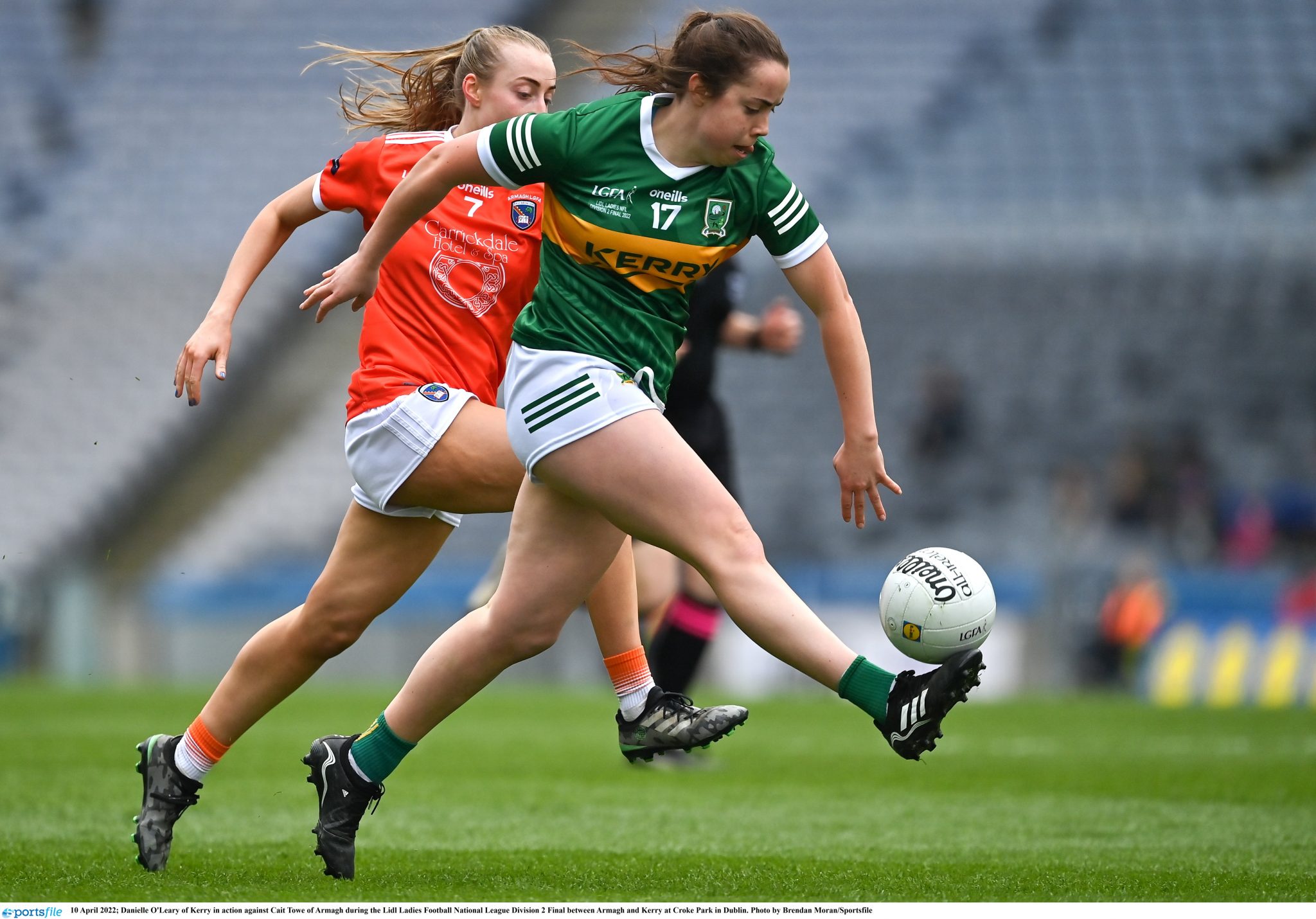 Speaking on the latest episode of the GAA Hour, Darran O'Sullivan explains just how important it is to have someone who can make an impact like that from the bench.

"Sometimes you can't beat a bit of youthful exuberance to be fair, she has the pace and the power, and it's the hardest thing to stop in sport. 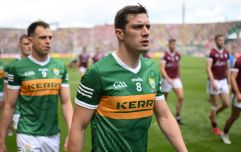 END_OF_DOCUMENT_TOKEN_TO_BE_REPLACED

"She came on, made a big difference, got some big scores, was involved in fouls, sin bins, so for a 19-year-old to come in and do that, it's always going to be great and it just adds pressure on the people who are starting, going into the championship. 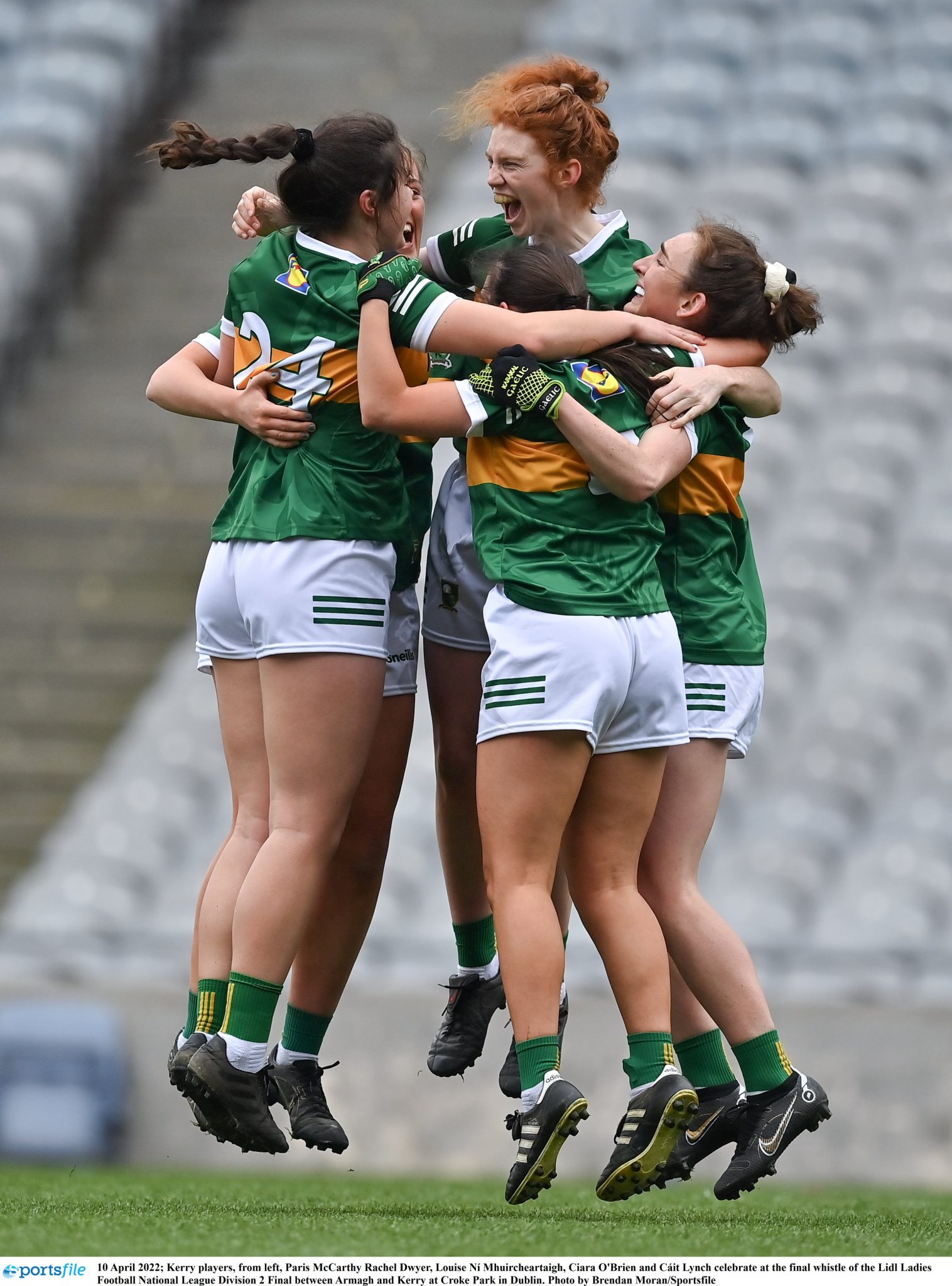 "It's always good as manager, and even as a team, to have someone who can come off the bench, who has that pace, and she might be stuck with that role for a while.

"I wasn't too bad at it when I was younger, I started to slow down later on and I wasn't as good, but when you're younger, you're winning and you feel like you're contributing to the win, it does make it easier to be on the bench.

"It might be something Kerry keep on the bench for later in the year, but I don't know, just the attitude, and that youthful exuberance to come on and say "'give me the ball, let me go at them, and see what they can do,' I find it hard to beat that excitement. 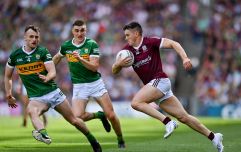 END_OF_DOCUMENT_TOKEN_TO_BE_REPLACED

"It doesn't get you over the line all the time, but at the start, in certain types of games, you just need someone to just go and show something different, and a bit of bravery."

Former Dublin ladies player, and All-Ireland winner Denise Masterson, was also on the show, and shares her insight on the sort of mindset a player needs to have to fulfil that role. 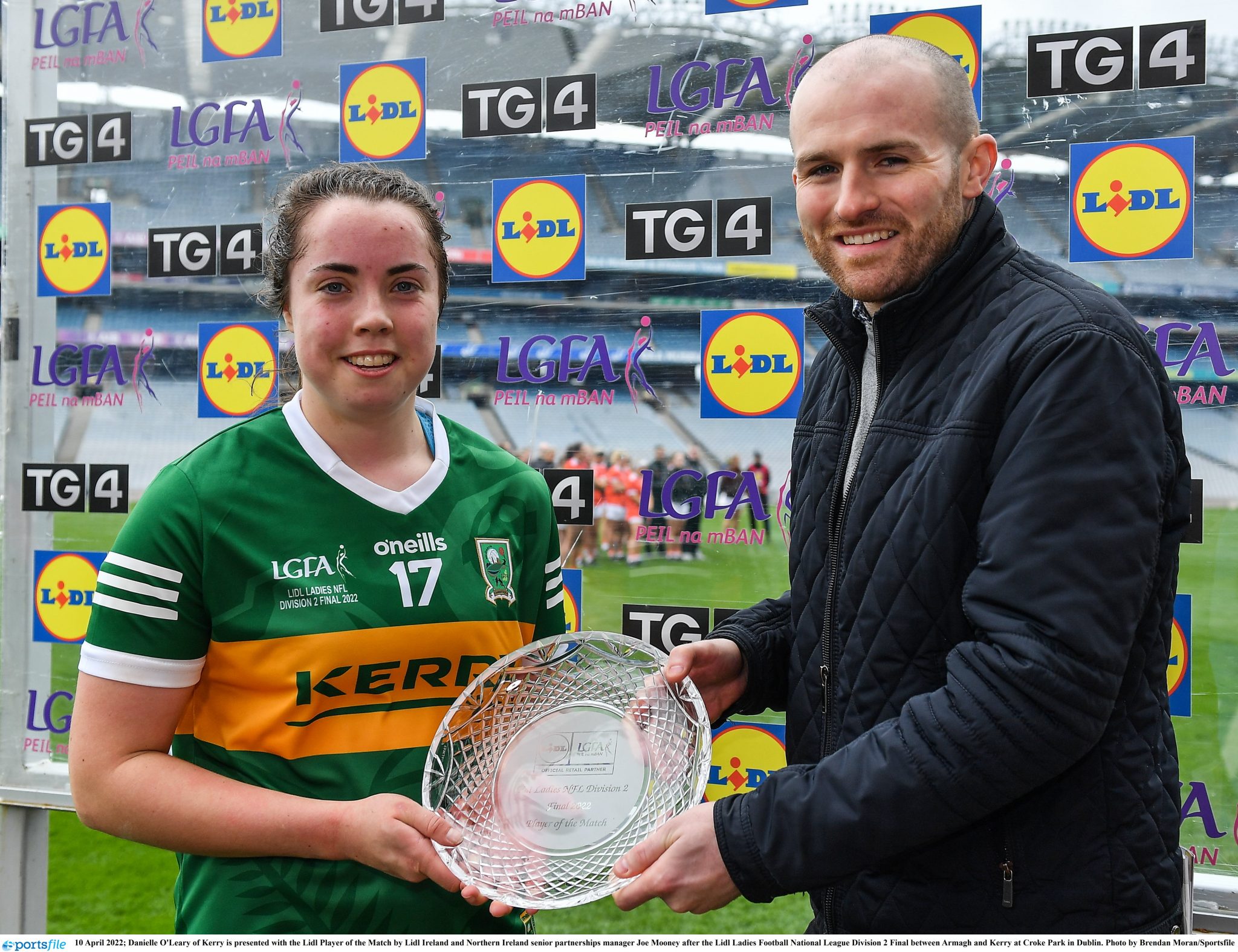 "Everybody wants to be on the pitch, you want to be on the pitch for the entire game if you possibly can, and she's young, she's hungry to get out there and get as much game time as possible, and to stamp her mark.

"The mental preparation that you need to say 'this is my role and maybe I'll only feature for this amount of time,' and then to have that kind of impact, that takes a lot."

You can listen to the full discussion of the GAA Hour here.


popular
"I've never seen anything like it" - Pitiful Manchester United reach new low at Brentford
Gary Neville highlights Erik ten Hag decision that 'backfired spectacularly' at Brentford
"He can add something to our attacking line up" - Jamie Clarke signs for Northern Irish soccer club
Barcelona allowed to register four new signings, but Jules Kounde misses out
Ranking the best county GAA songs of all-time (32-1)
"I’ve never heard someone say something as stupid” - Katie Taylor blasts Jake Paul's rematch comments
Erling Haaland registers strange statistic on home debut as Mark Travers keeps the City score down
You may also like
3 weeks ago
Darran O'Sullivan claims that Shane walsh is the Jack Grealish of Gaelic football
1 month ago
Why country stars are just right to make the trip over to America for the summer
1 month ago
'They’re a distraction' - Barry Cahill on players outside of the 26-man panel being on the pitch
2 months ago
"They look really well conditioned" - Finian Hanley praises Armagh's fitness levels under Kieran McGeeney
2 months ago
Darran O'Sullivan attempts new GAA Hour skills challenge to see if he's still got it
2 months ago
Eamon McGee reveals what Rory Gallagher was like under Jim McGuinness
Next Page